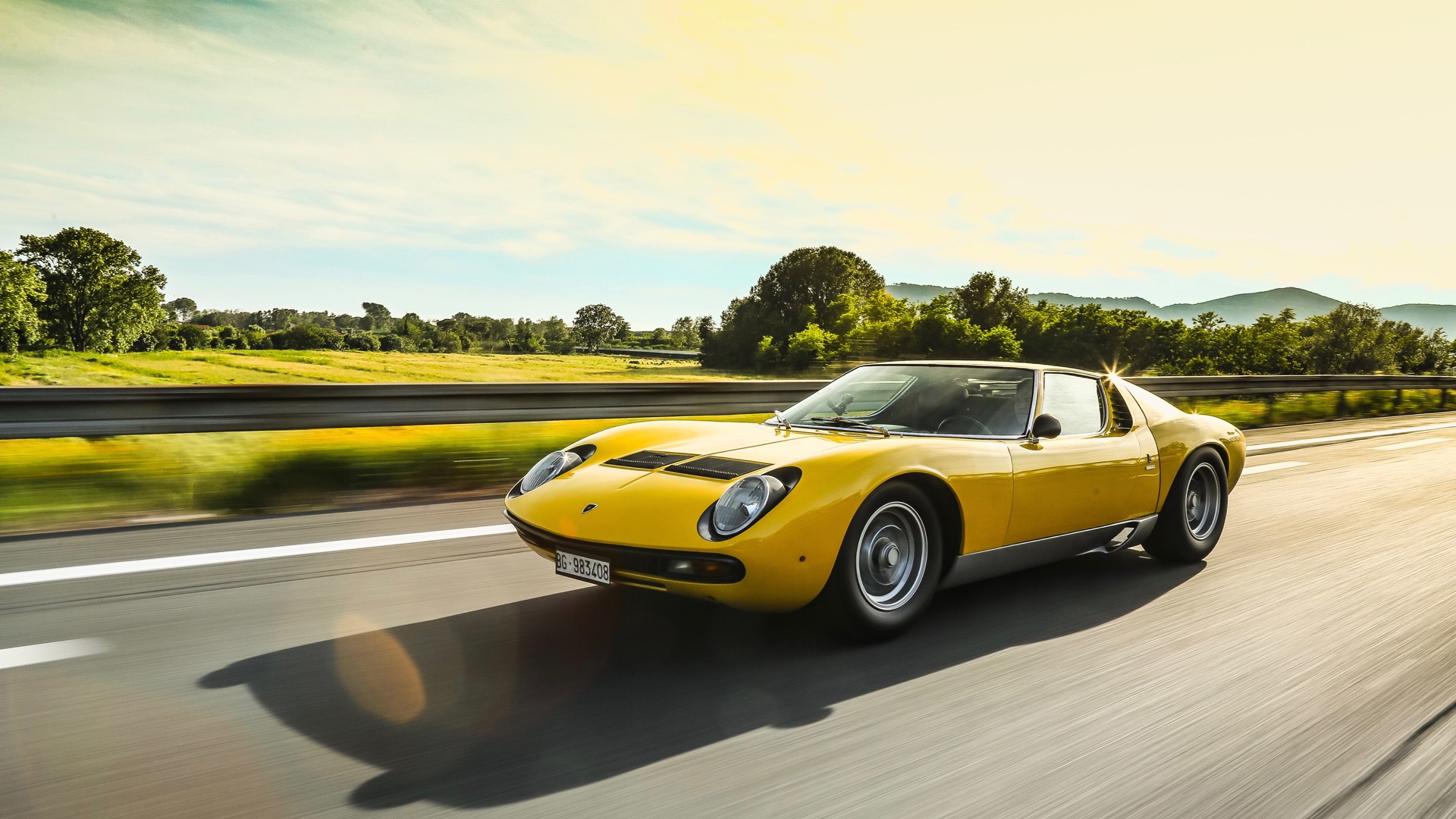 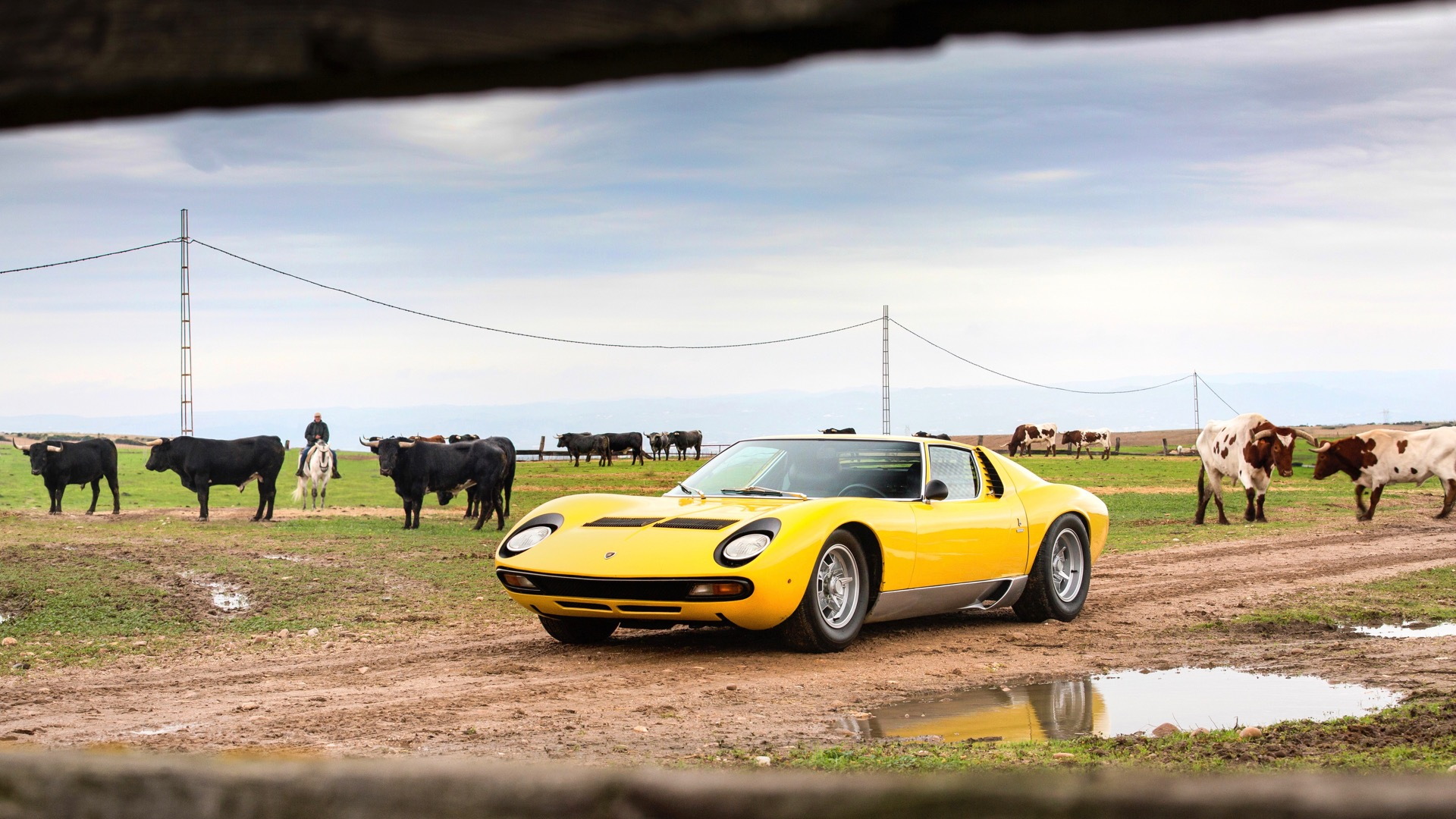 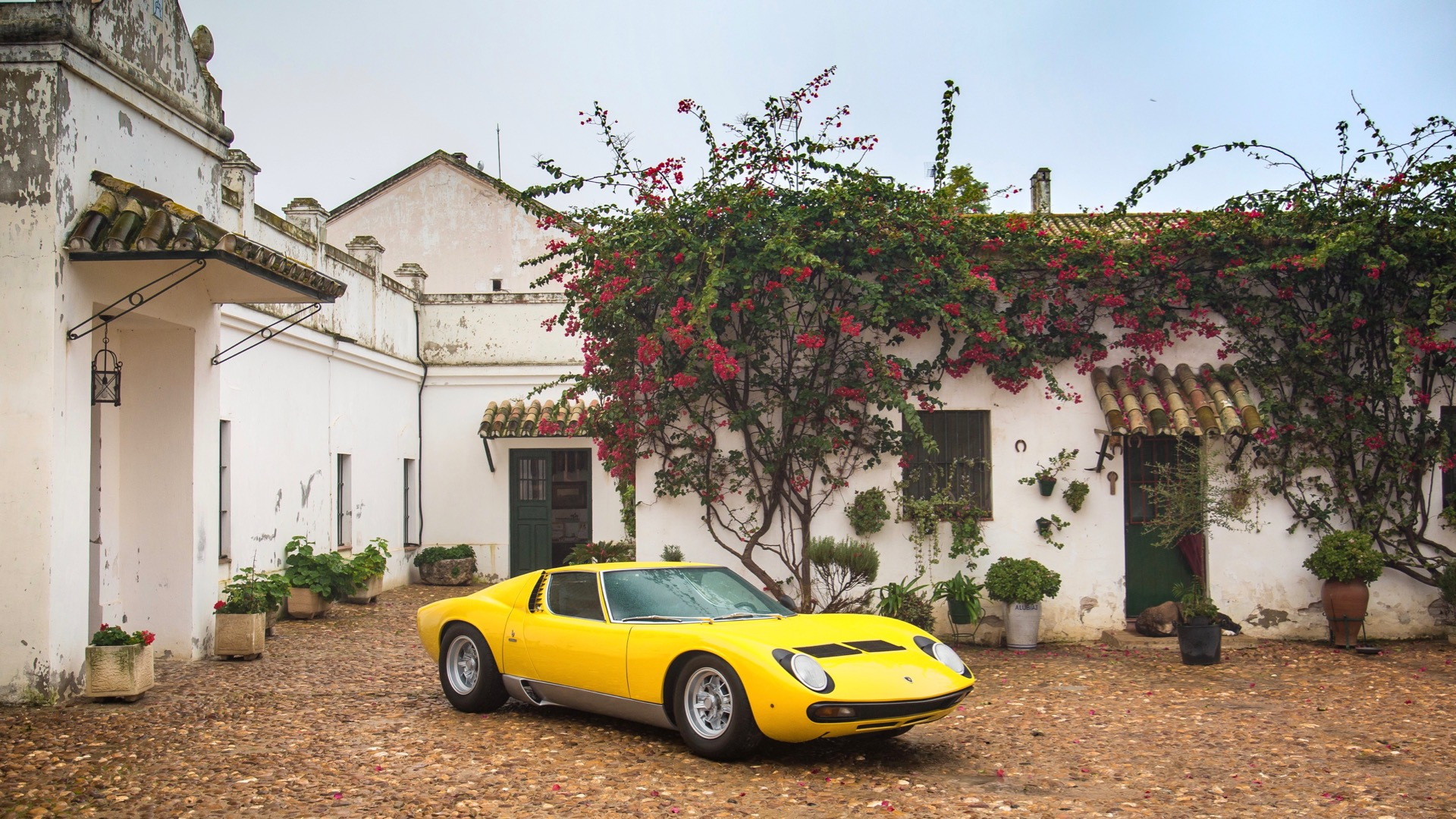 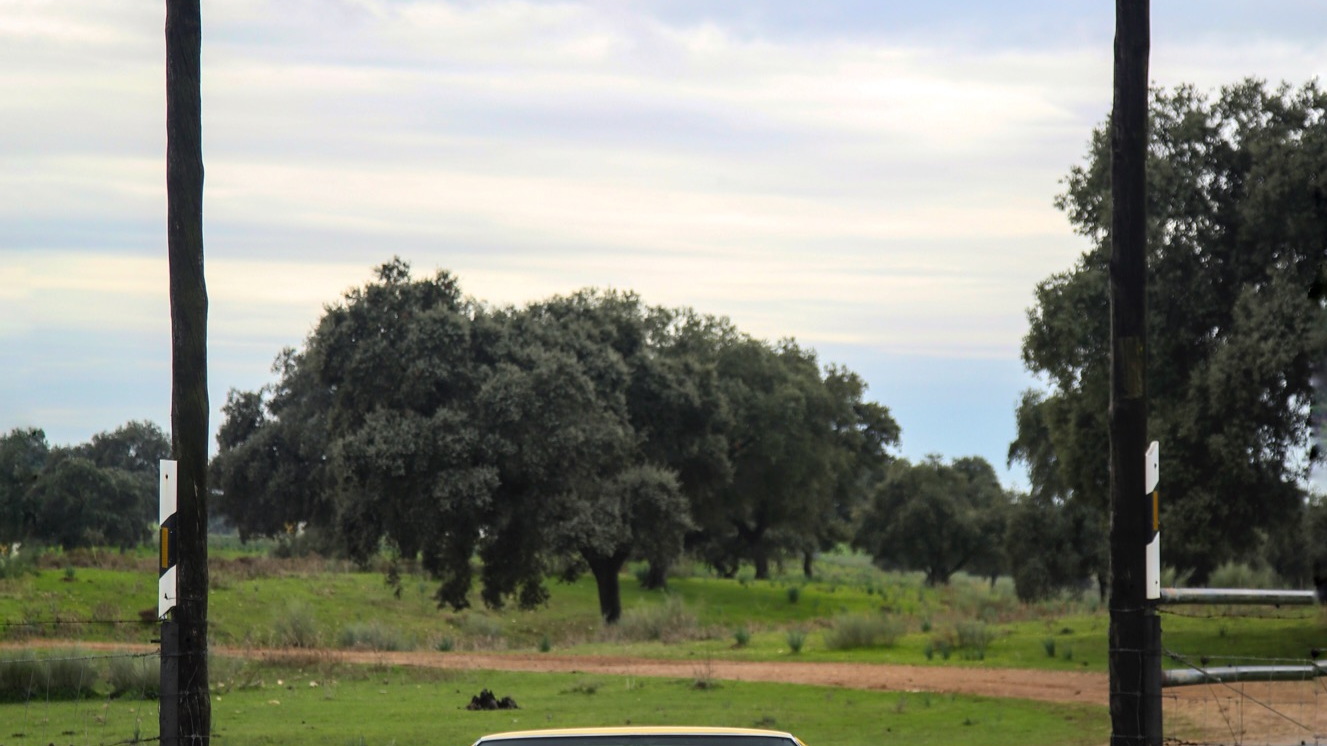 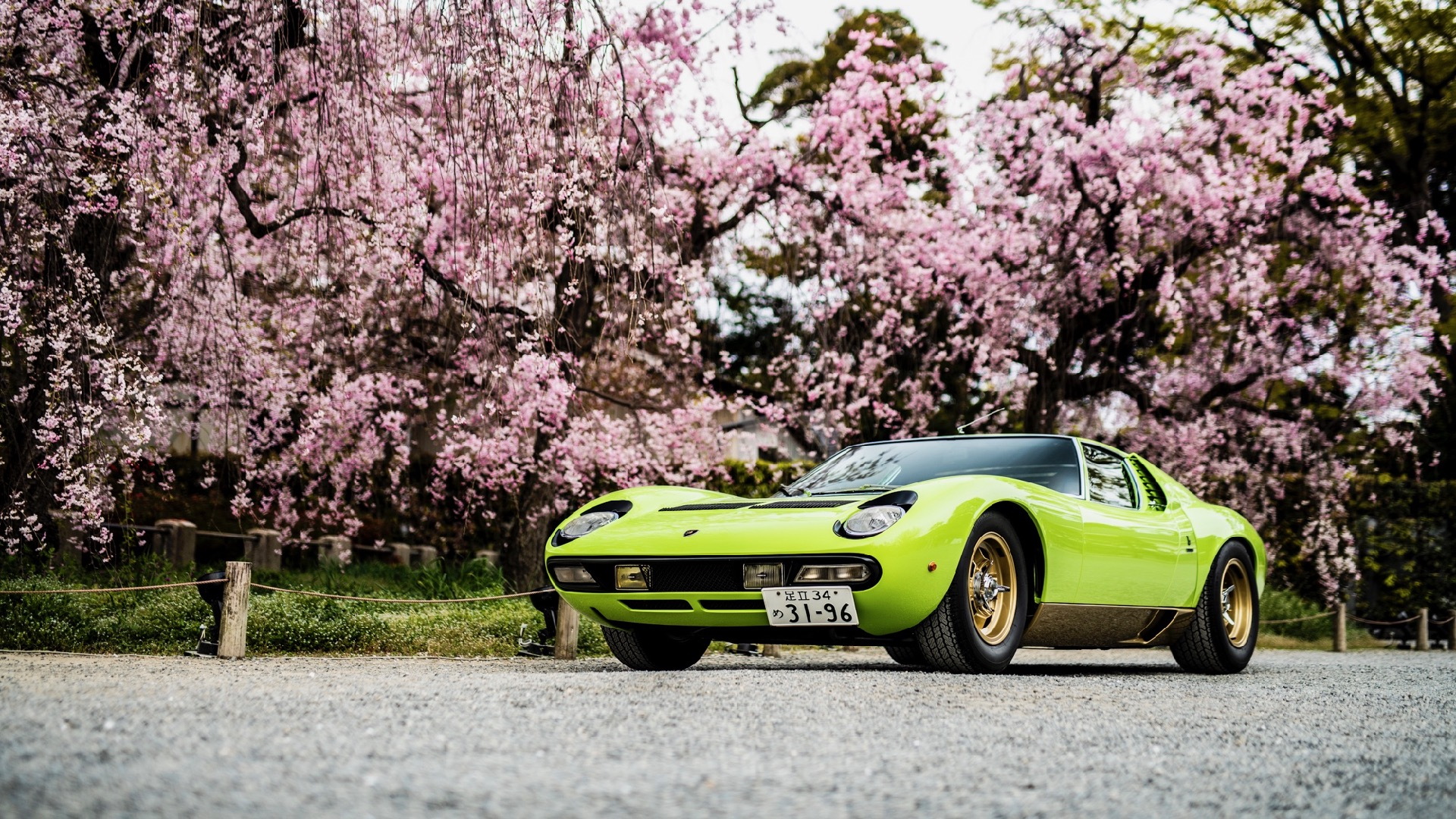 The Lamborghini Miura SV debuted 50 years ago at the 1971 Geneva International Motor Show as the ultimate version of Lambo's trend-setting supercar, introducing the SV badge that's still in use today.

The 1971 Geneva auto show marked a changing of the guard for Lamborghini. Both the Miura SV and the original Lamborghini Countach prototype appeared there, the first time the two iconic cars were shown to the public. It meant the last version of the Miura appeared alongside the car that would replace it, though no one knew it at the time.

With its mid-engine layout and curvaceous styling, the Miura set the template for the modern supercar when it debuted in concept form at the 1966 Geneva auto show, but Lamborghini still found room for improvement.

The SV (short for "super veloce" or "super fast" in Italian) had the same transversely mounted 4.0-liter V-12 as the previous P400 and P400 S versions, but tuned to produce 385 hp. It also had a stiffer chassis, revised rear suspension with different anchor points and arms, and a wider rear track.

When new, the Miura SV had a top speed of 180 mph and could cover a kilometer in just under 24 seconds from a standing start.

Visually, the Miura SV was distinguished by wider rear fenders, different taillights, a new front air intake, and model-specific wheels (available in gold). Company founder Ferruccio Lamborghini also had the Miura's trademark headlight "eyelashes" removed to speed up production times, but had them installed on his personal Miura SV.

Just 150 examples were built through 1973, although Lamborghini did build an additional Miura SV in 1975 for Canadian businessman and onetime Formula One team owner Walter Wolf. That car is now in Lamborghini's museum in Sant'Agata Bolognese, Italy, by the way.

While the original Miura was the beginning of the end for Lamborghini's front-engine GT cars, starting a line of mid-engine V-12 supercars that continued through the Countach, Diablo, and Murcielago to today's Aventador, the Miura SV started a tradition of higher-performance variants of those cars. Those have usually been introduced close to the end of a model's production run, although the Aventador SV was launched in 2015, and has been leapfrogged by a more-extreme Aventador SVJ successor and now the Aventador Ultimae swan song.