General Motors Company [NYSE:GM] is working on a mid-engine supercar that most, including us, believe to be the new, eighth-generation Chevrolet Corvette (C8).

Prototypes are testing at GM development centers and a debut is expected at the 2018 Detroit auto show, which would likely see the car arrive as a 2019 model.

But will the new layout be the only radical change for the storied American nameplate? 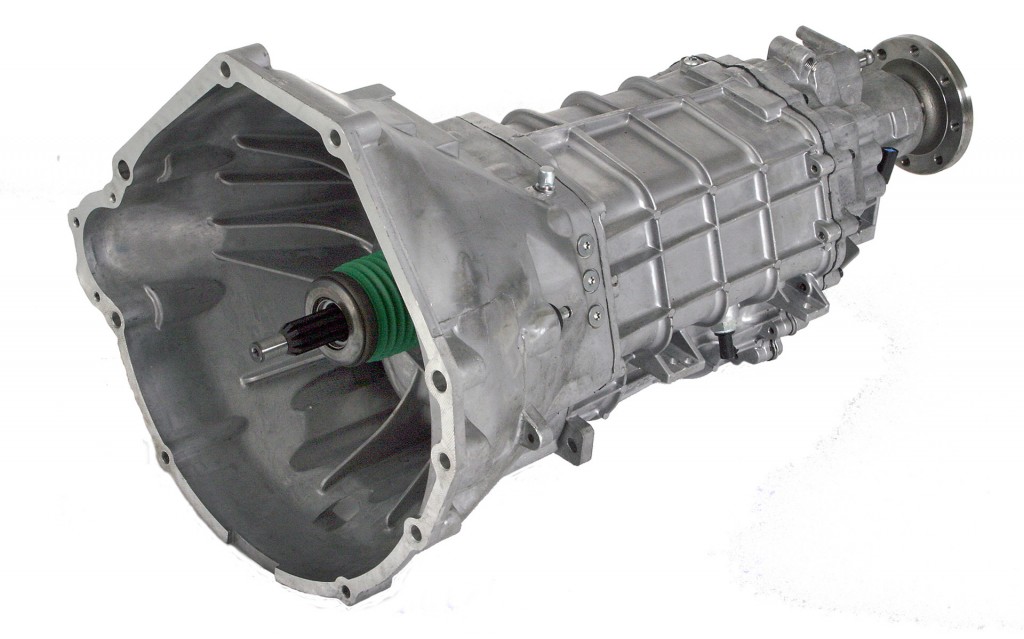 Car and Driver reports that the C8 Corvette will adopt a version of Tremec’s TR-9007 7-speed dual-clutch transmission, which is known to support input speeds of up to 10,000 rpm and torque levels as high as 664 pound-feet. Unfortunately, the magazine thinks this will be the sole transmission offered, since developing a traditional manual alternative would be too costly to justify.

Dual-clutch transmissions have proven to be the superior option for performance, due to there being no interruption in power delivery when they shift gears which in turn reduces acceleration times. A tradeoff, though, is a lack of refinement at low speeds.

Whether die-hard manual fans would be attracted to the car remains to be seen, though perhaps there will be an opportunity for GM to develop a Corvette ‘classic’ model that keeps the front-engine layout and manual transmission. This one could be tuned more for grand touring tastes, leaving the mid-engine car for supercar buyers and racing teams.