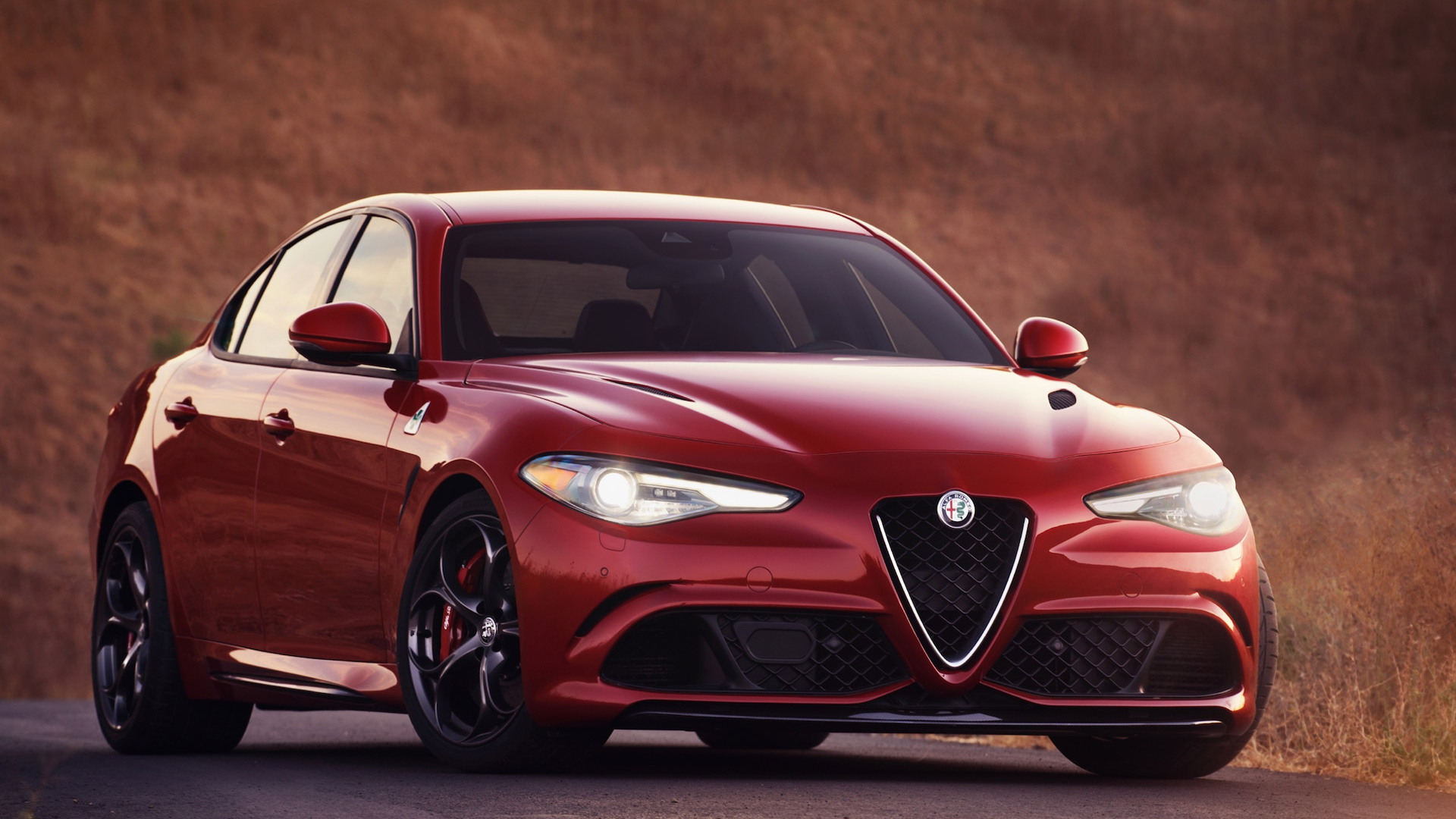 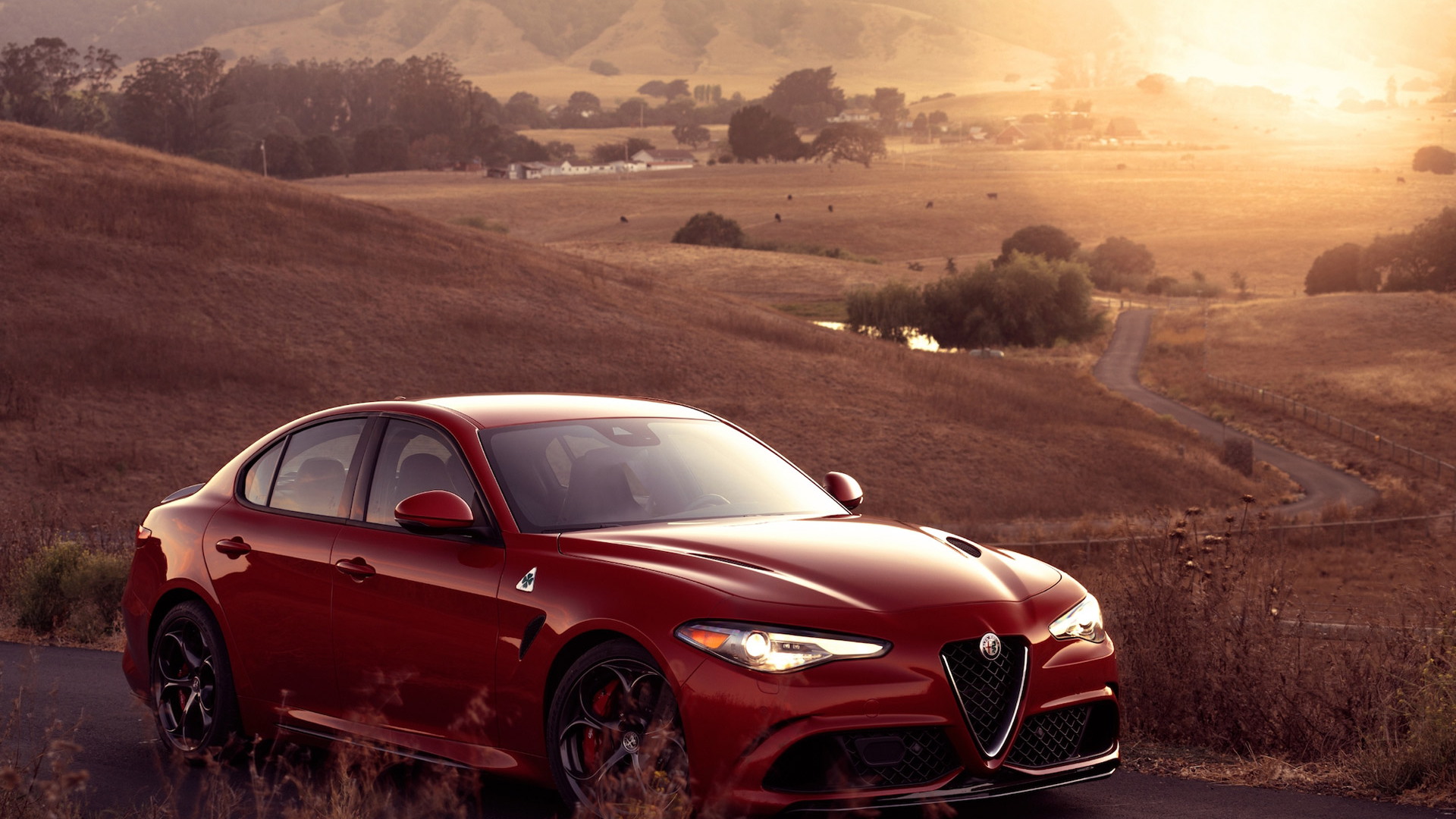 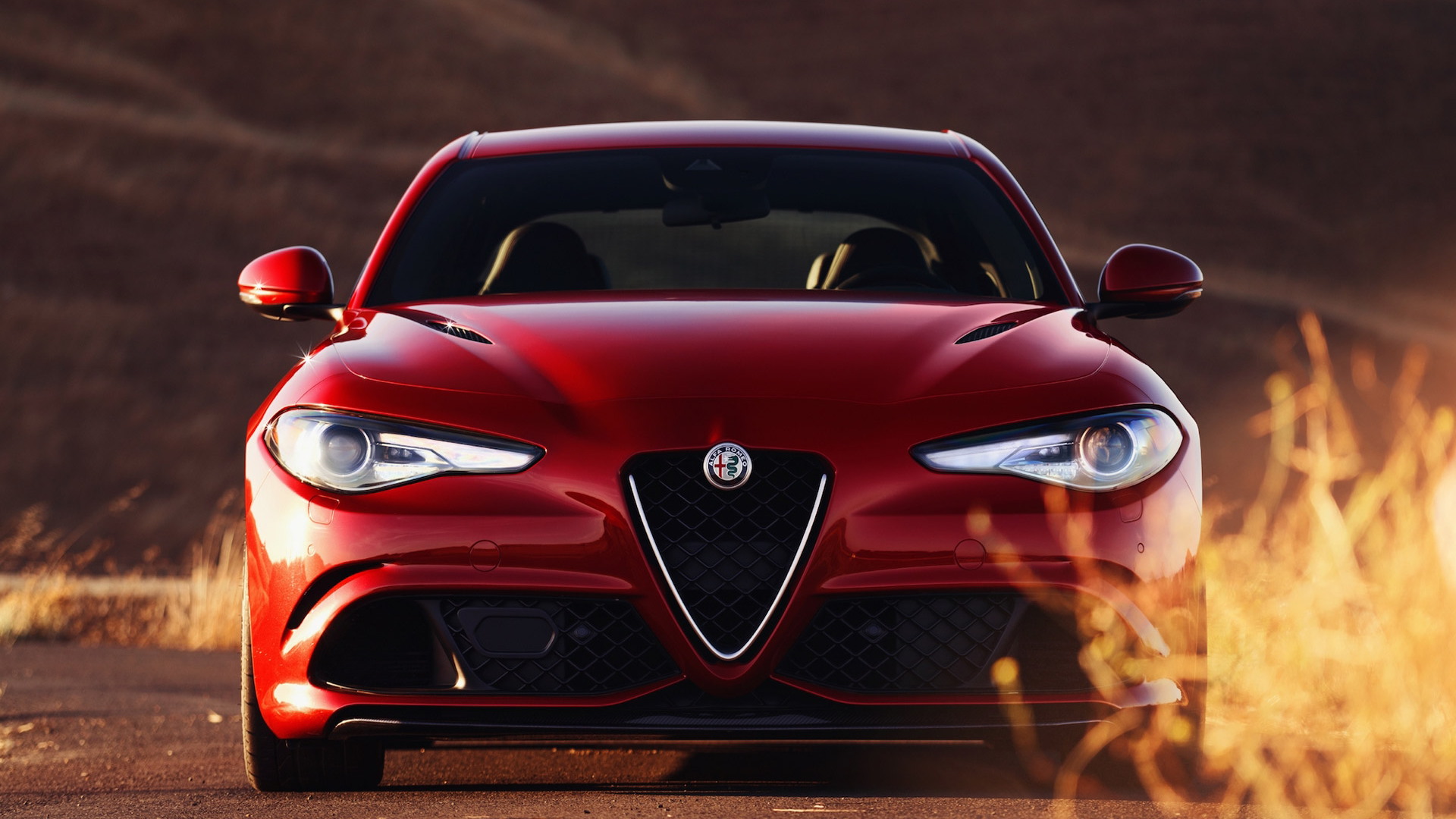 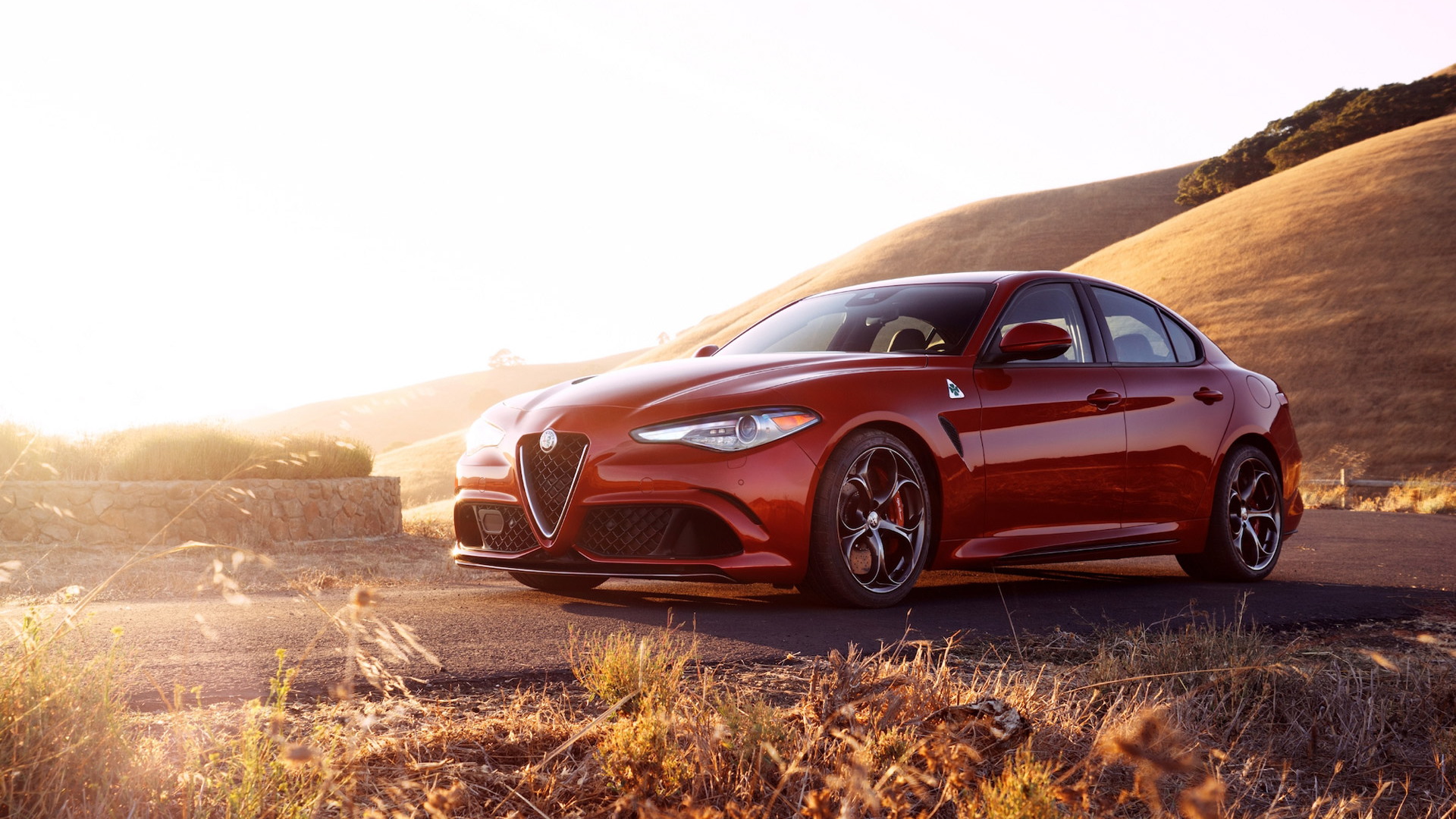 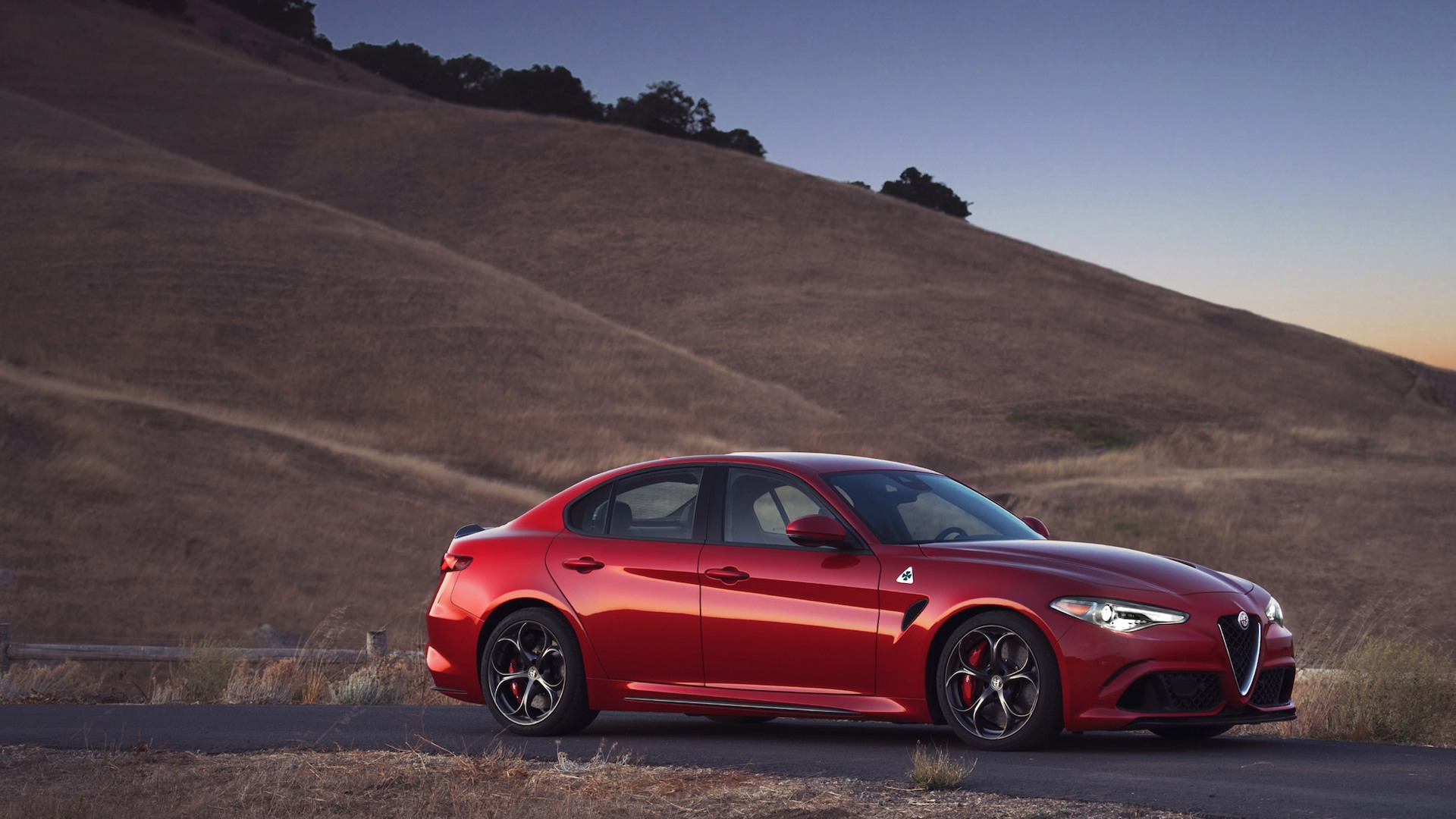 Following the debut of its new Giulia Quadrifoglio at the 2015 Frankfurt auto show, Alfa Romeo proclaimed the car had lapped the Nürburgring in 7:39.

At the time, this was the record for a production standard four-door car at the ‘Ring by a significant margin. We thought it would be safe for a while but in June Porsche went a second faster with its new Panamera Turbo.

Likely knowing that its Giulia Quadrifoglio had more potential, Alfa Romeo went out to reclaim the record, this time using a car equipped with an available 8-speed automatic. The previous attempt was with a car fitted with the standard 6-speed manual.

Confirming yet again that modern automatics are significantly faster than manuals, Italian racer Fabio Francia drove the automatic-equipped Giulia Quadrifoglio around the notorious German race track in a time of just 7:32.

To put into perspective how completely bonkers that is, it matches Porsche’s official claim for the 997-series 911 GT2!

To achieve the time, the Giulia Quadrifoglio has a twin-turbocharged 2.9-liter V-6 delivering a peak 505 horsepower and 442 pound-feet of torque. The engine, developed and built by Ferrari [NYSE:RACE], pushes the car to 62 mph from rest in just 3.8 seconds. The top speed is 191 mph, which the brave driver approaches on the long straight towards the end.

What’s most impressive is the engineering work gone into the car’s rear-wheel-drive Giorgio platform. It’s no bespoke design. Recall, this is a platform that will eventually underpin a variety of models at Fiat Chrysler Automobiles [NYSE:FCAU] including SUVs.

Alfa Romeo still hasn’t started deliveries of the Giulia in the United States, though has promised it for this year. The company says when it does finally arrive, the Giulia Quadrifoglio will cost about $70k. That's right in line with rivals such as the BMW M3, Cadillac ATS-V and Mercedes-AMG C63.