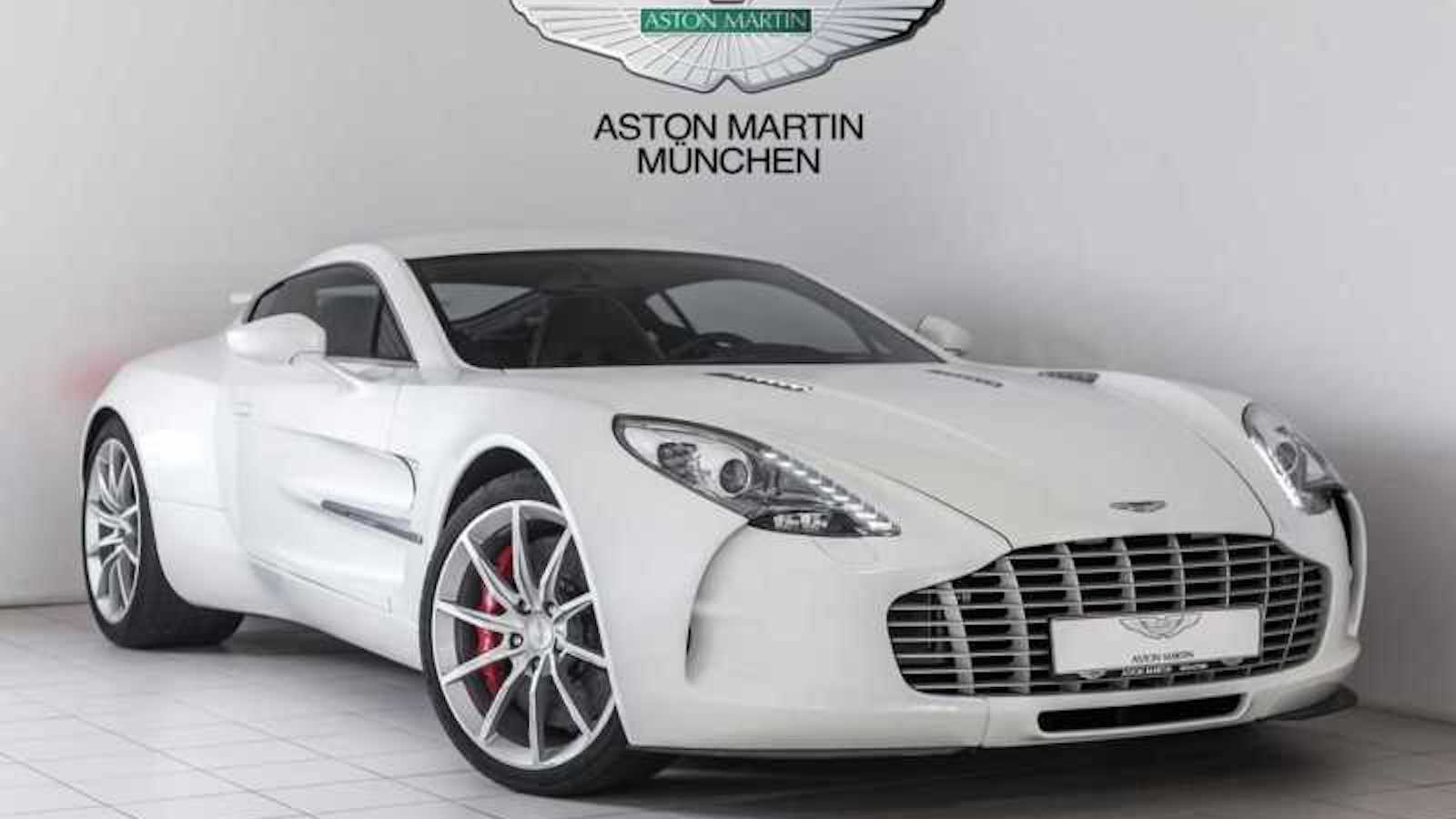 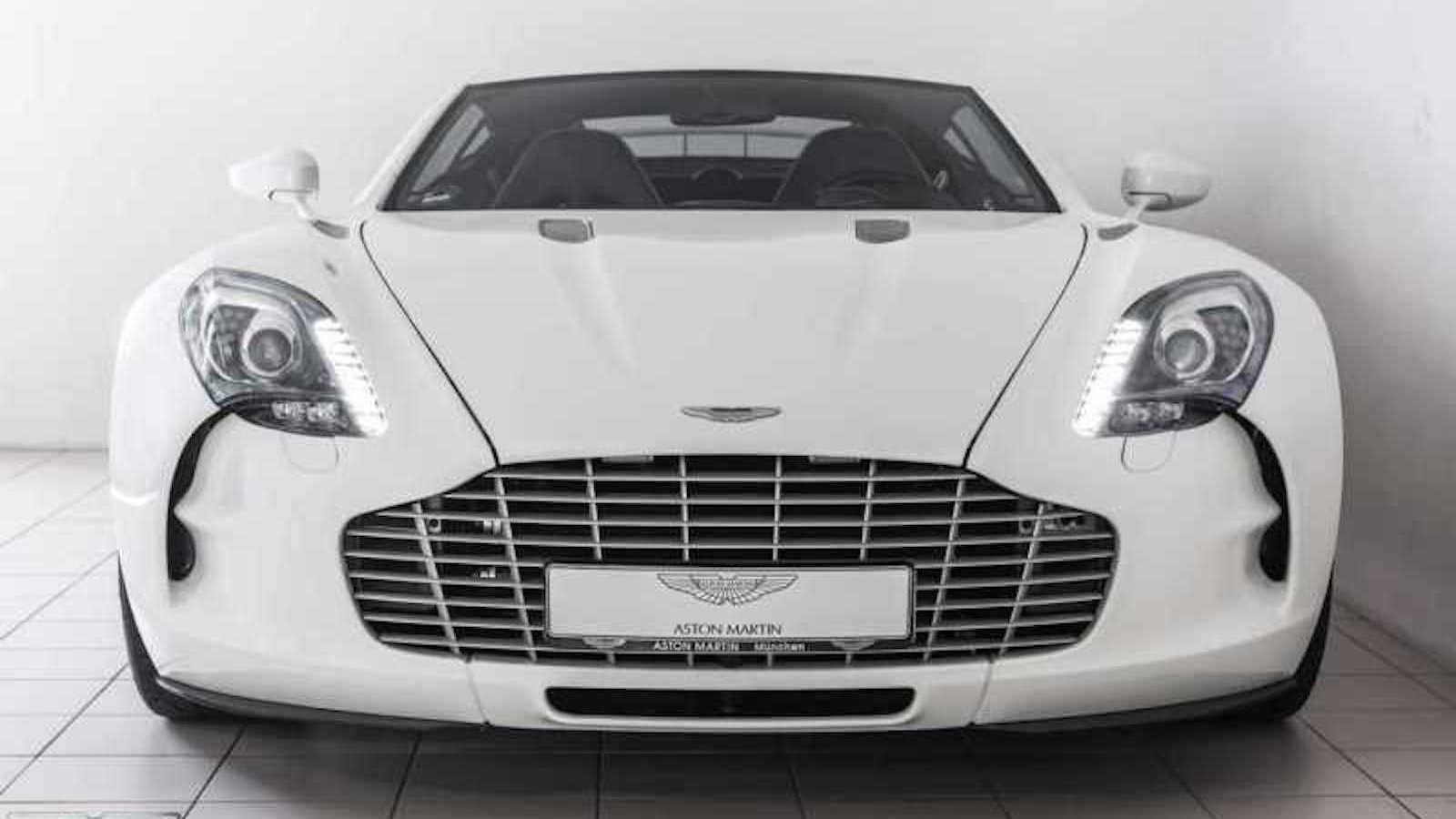 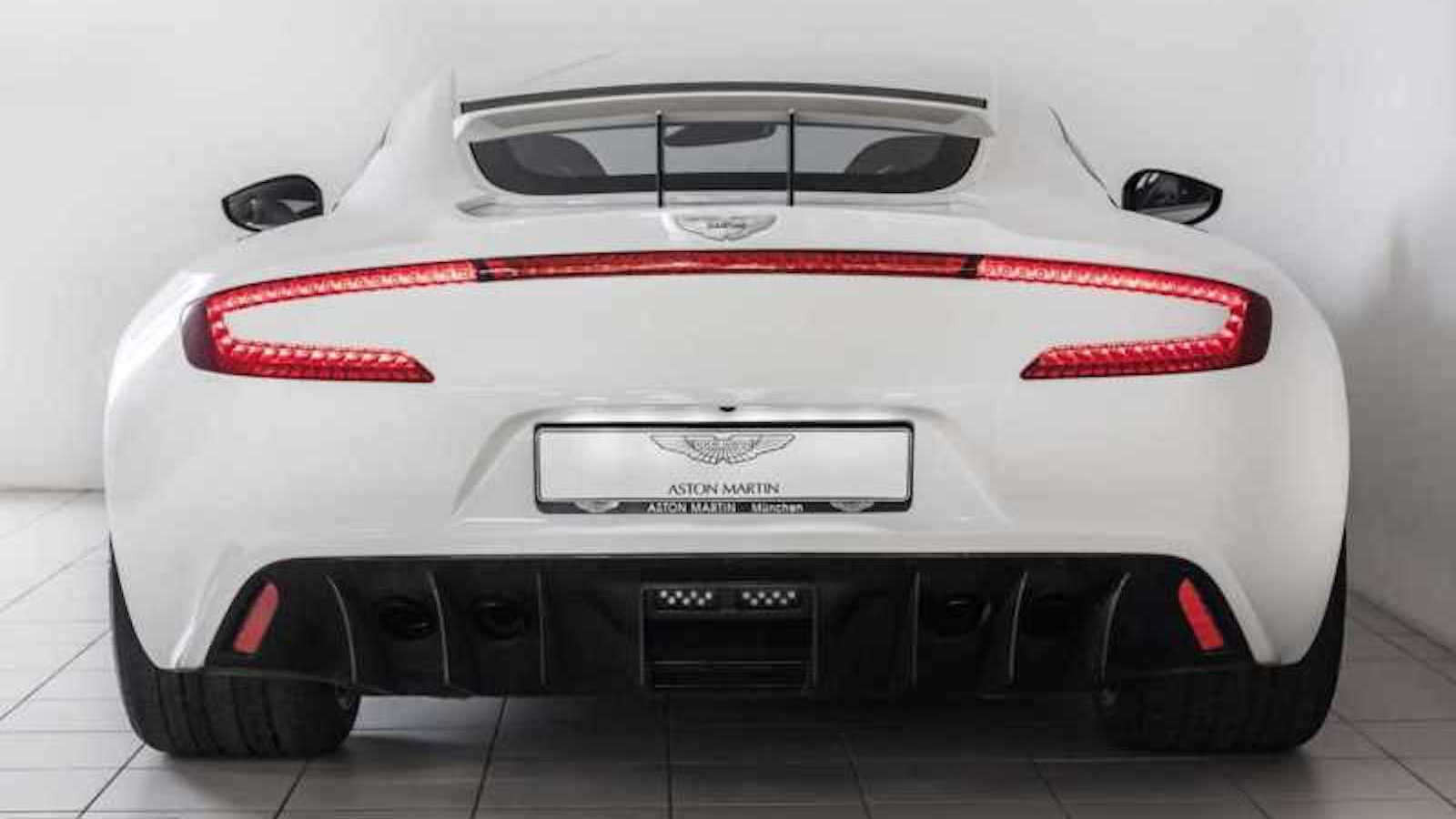 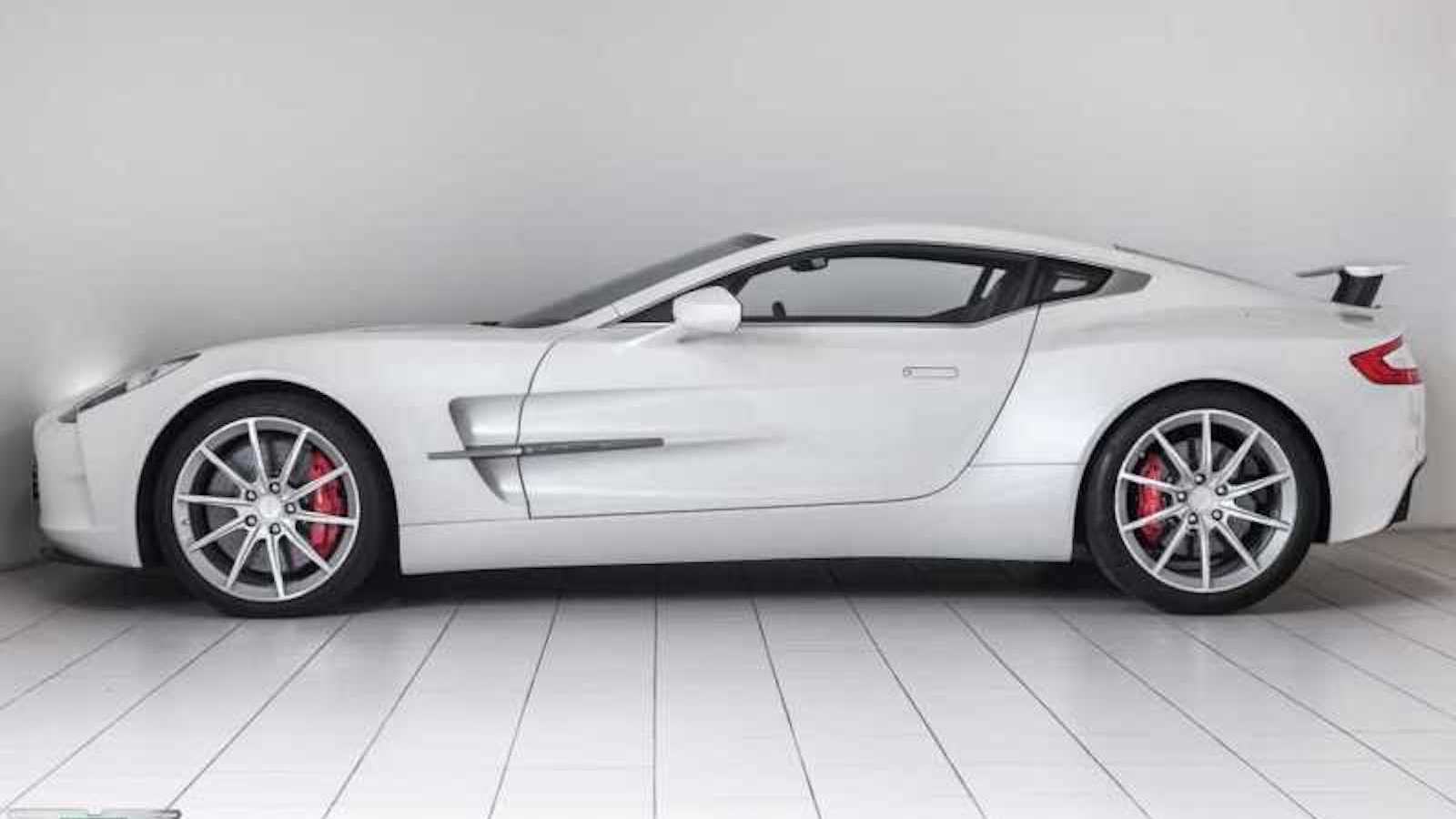 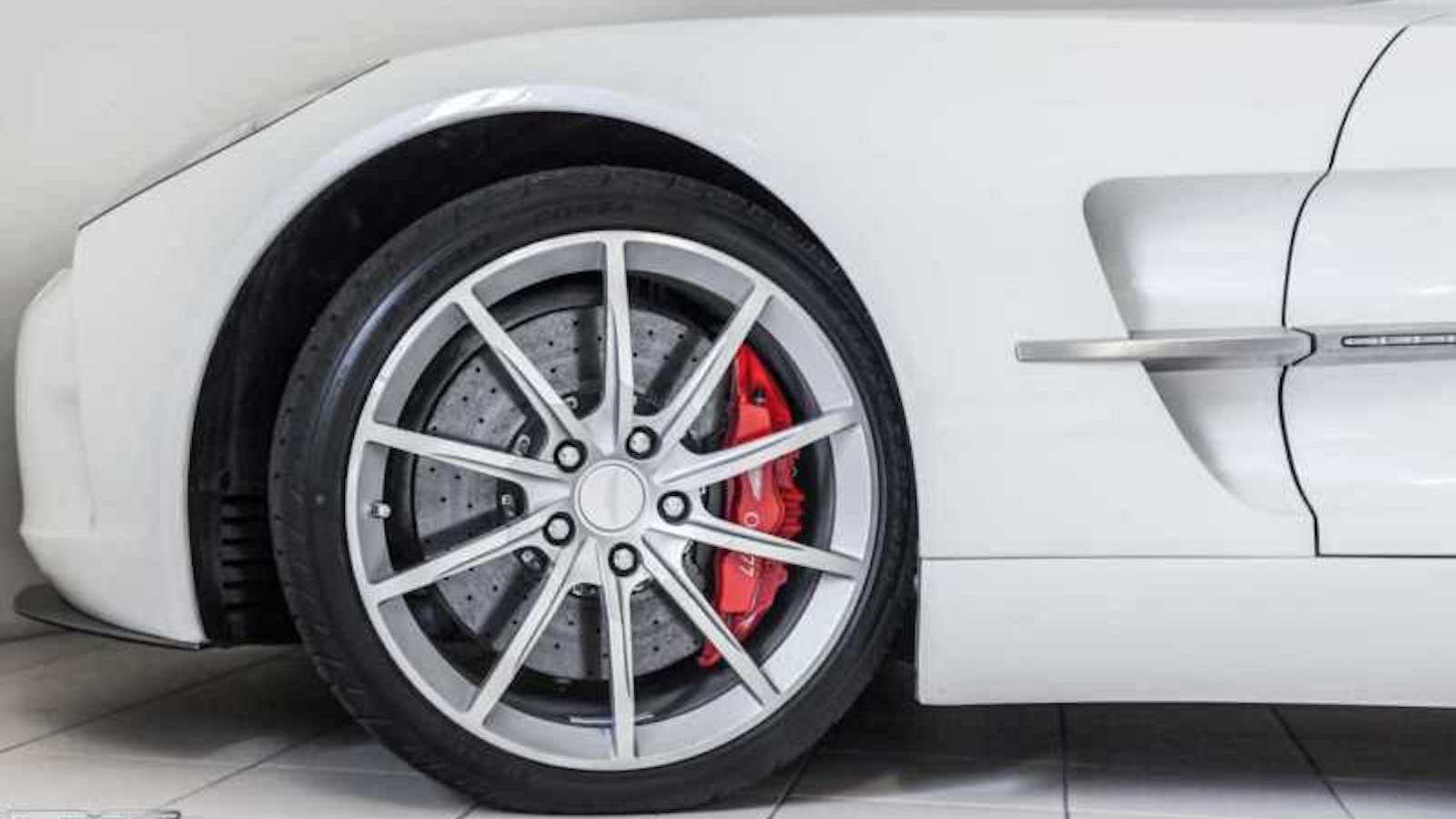 There are rare cars, and then there's the Aston Martin One-77. In a world where you'll find a line of Ferrari Enzos and F40s at Pebble Beach, the One-77 stands apart for a long list of reasons. And now, you have the opportunity to buy one.

When it was launched six years ago, prices started at a mere $1.87 million. The supercar was offered with a free companion piece: a Cygnet city car based on the Toyota/Scion iQ, in a matching color, meant to reduce the owner's carbon footprint in urban driving and preserving the supercar for the right road, and the right time.

As you might have guessed by the name, only 77 examples of the Aston Martin supercar were produced, and the entire lot sold out rather quickly. It's not something you'll likely find in your friend's car collection--especially if the Aston's numbers keep dwindling (the current still-living tally is something like 76).

Born from aluminum and carbon fiber, the One-77 was a stunning example of Aston Martin's design language. But its pretty shape wasn't its only selling point. One-77s have a ferocious 7.3-liter V-12 engine under the hood with 750 horsepower and 553 pound-feet of torque. It sounds utterly amazing, and has recorded a top speed of 220 mph.

The One-77 hasn't exactly led a sheltered life, despite this one being hoarded to boost its value. The Dubai police force put a One-77 into limited service, along with a Bentley Conti GT and a Benz SLS.