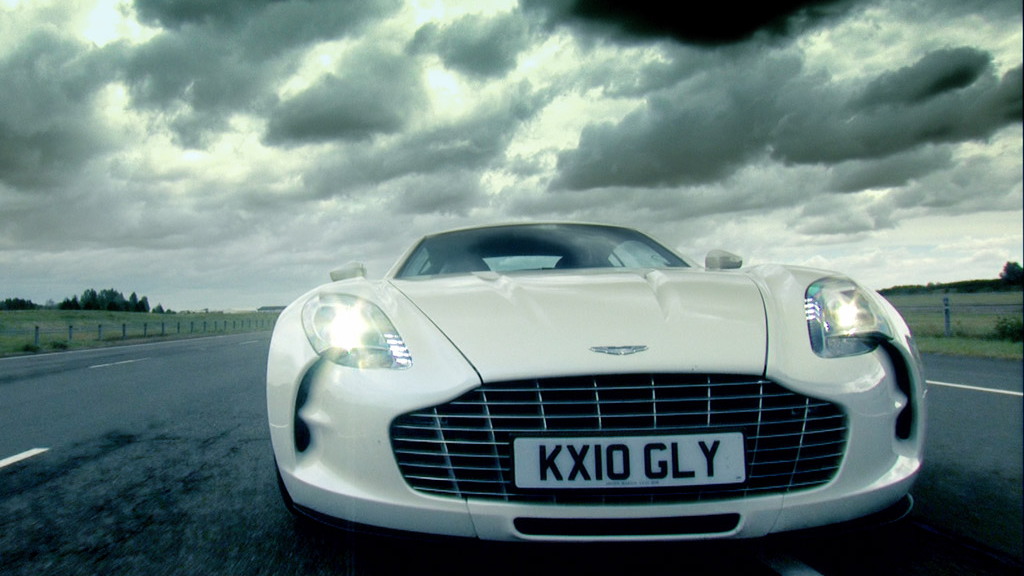 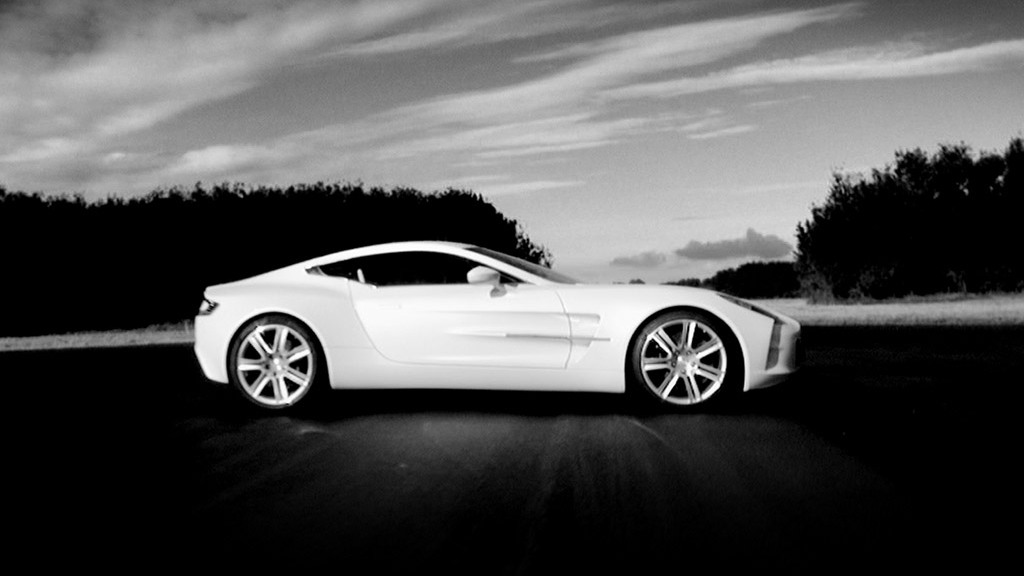 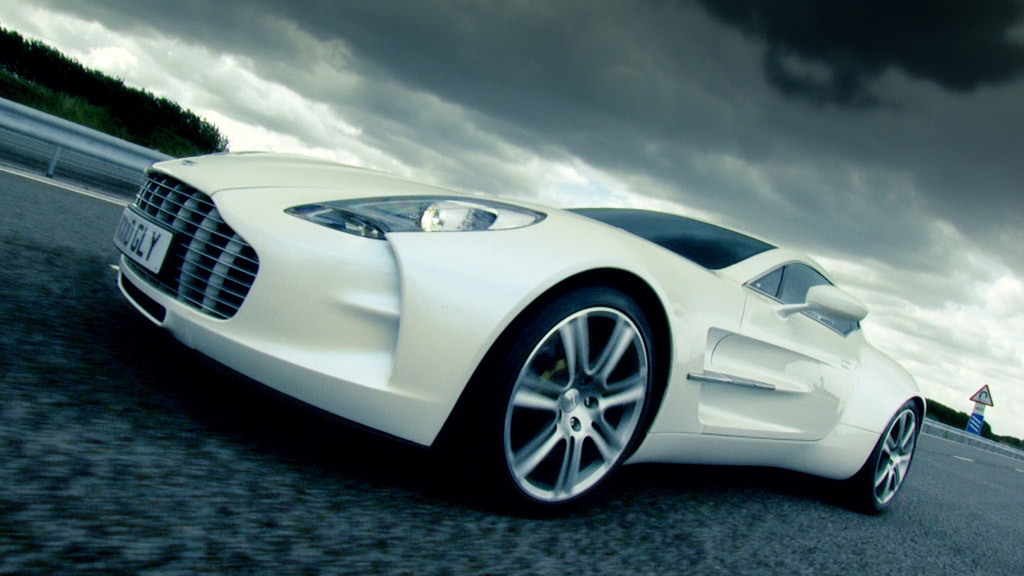 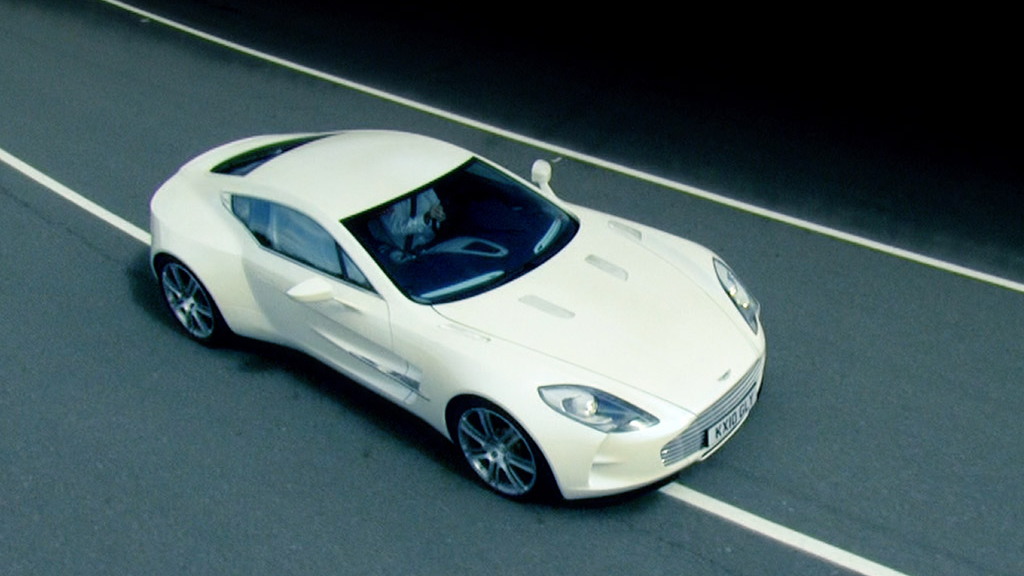 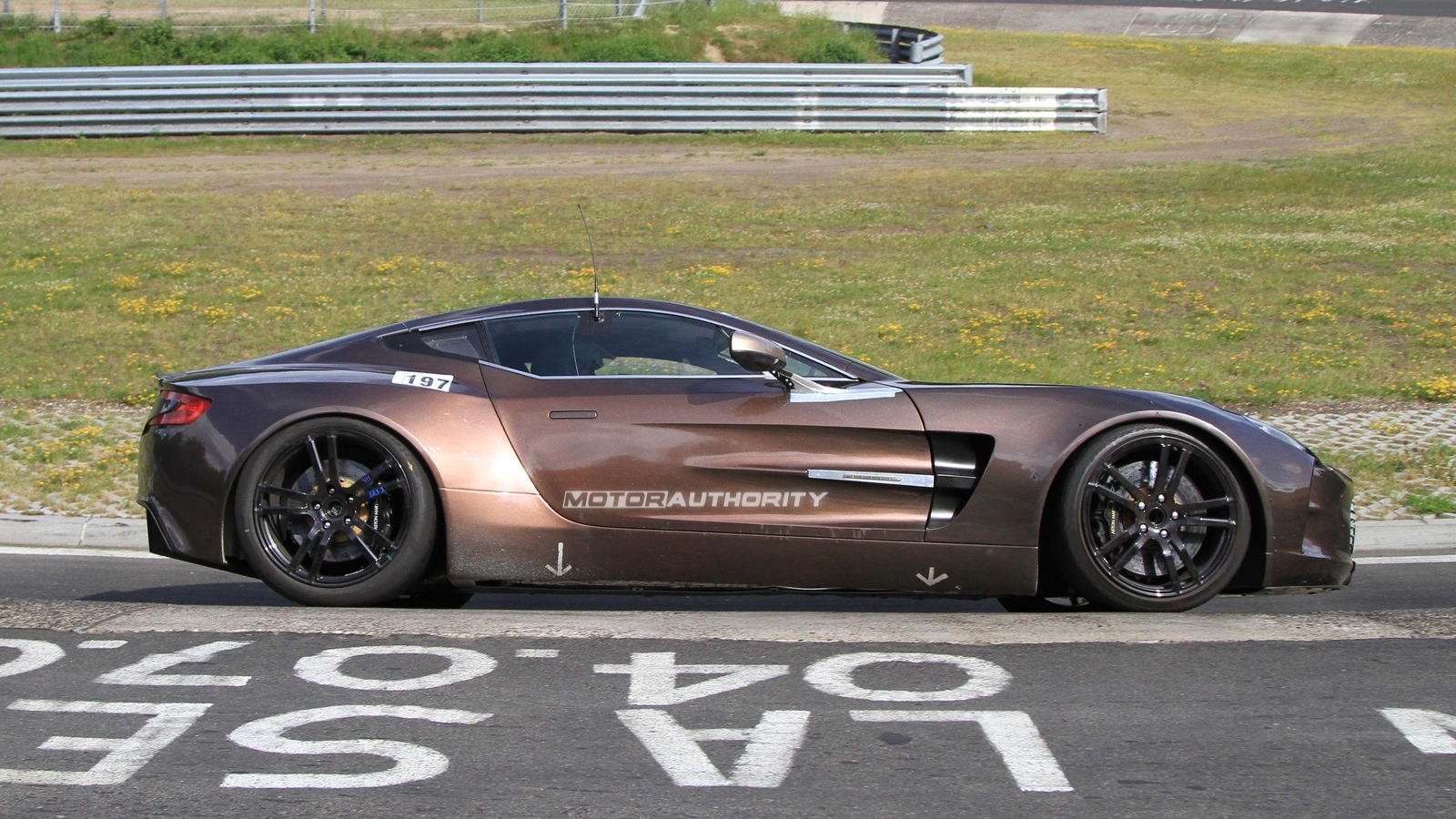 17
photos
Earlier this year reports came out claiming that the upcoming Aston Martin One-77 supercar, which is to be produced in a limited run of just 77 cars, had already been sold out and that 10 of the cars were going to just one buyer from the Middle East. While these reports later proved to be untrue, the One-77 has been a roaring success for Aston Martin and most of the cars have in fact been accounted for--despite a pricetag ranging as high as $1.87 million before taxes are included.

According to Aston Martin, 60 of the 77 supercars have been sold. Interestingly, most of the One-77 customers are also opting to buy the Toyota iQ-based Cygnet minicar, usually in a matching color. This was always Aston Martin’s intention for the minicar; owners would use the luxurious hatch for running around crowded urban environments and only drive their One-77s occasionally.

First deliveries of the One-77 are expected to start early in the new year.

In case you’ve forgotten, the car’s 7.3 liter V-12 engine, as part of the development process, has been certified at 750 horsepower and 553 pound-feet of torque. Drive is sent rearward via a new six-speed gearbox controlled with column-mounted paddles behind the steering wheel. The robotized sequential manual is a new generation of Aston Martin's familiar automatic.

For full details on the Aston Martin One-77, including its bespoke personalization program, check out our detailed report by clicking here.