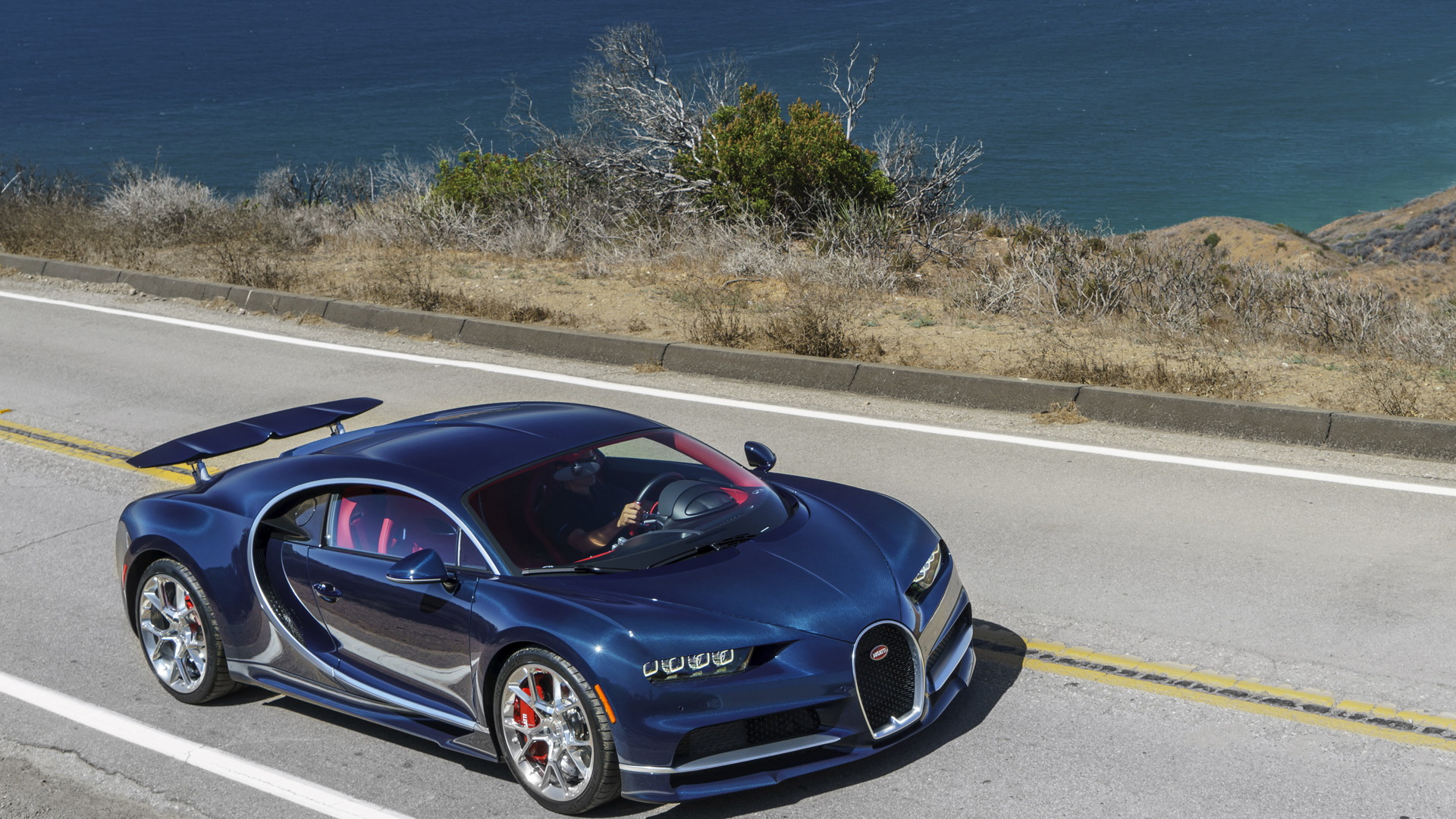 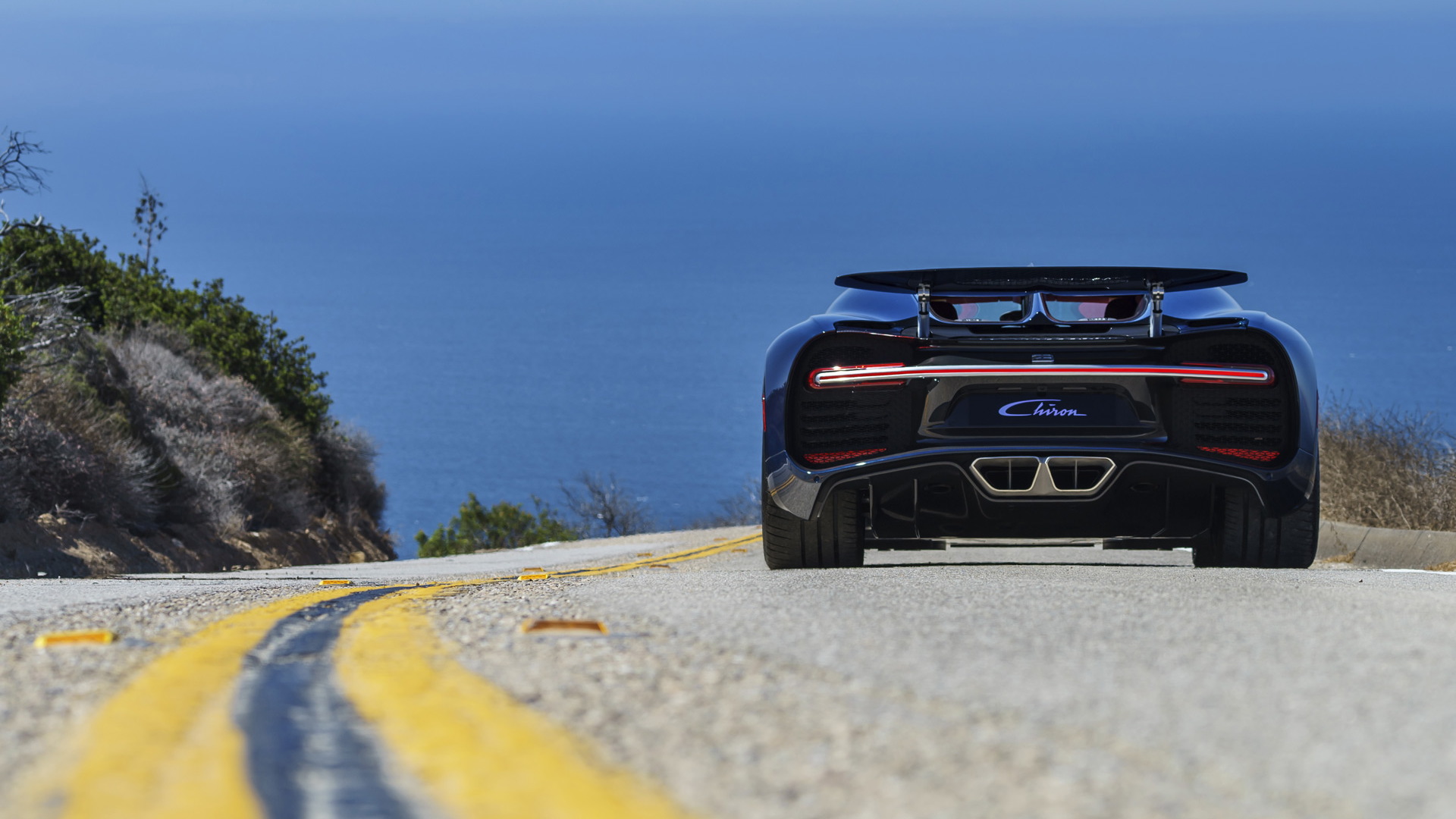 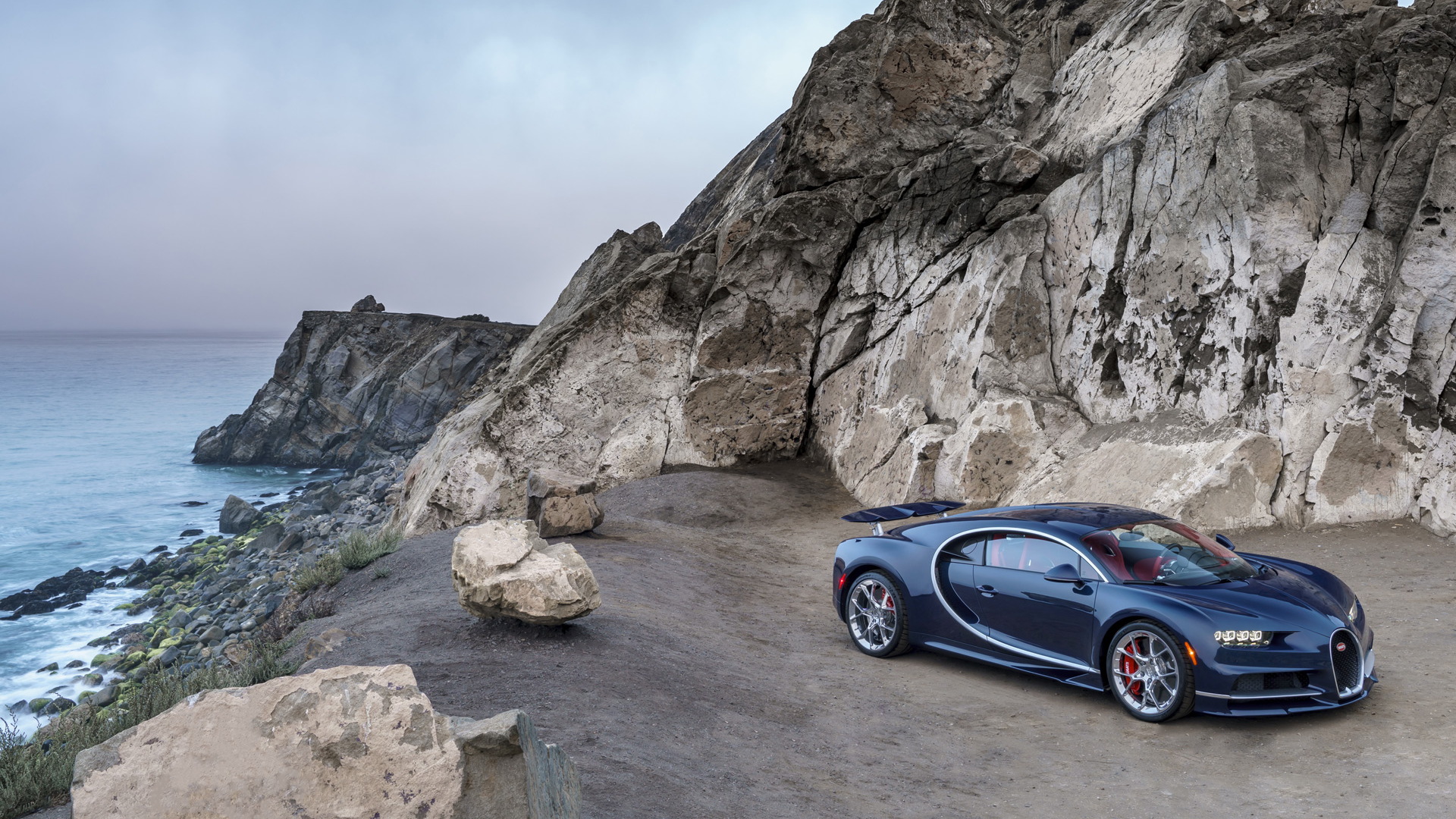 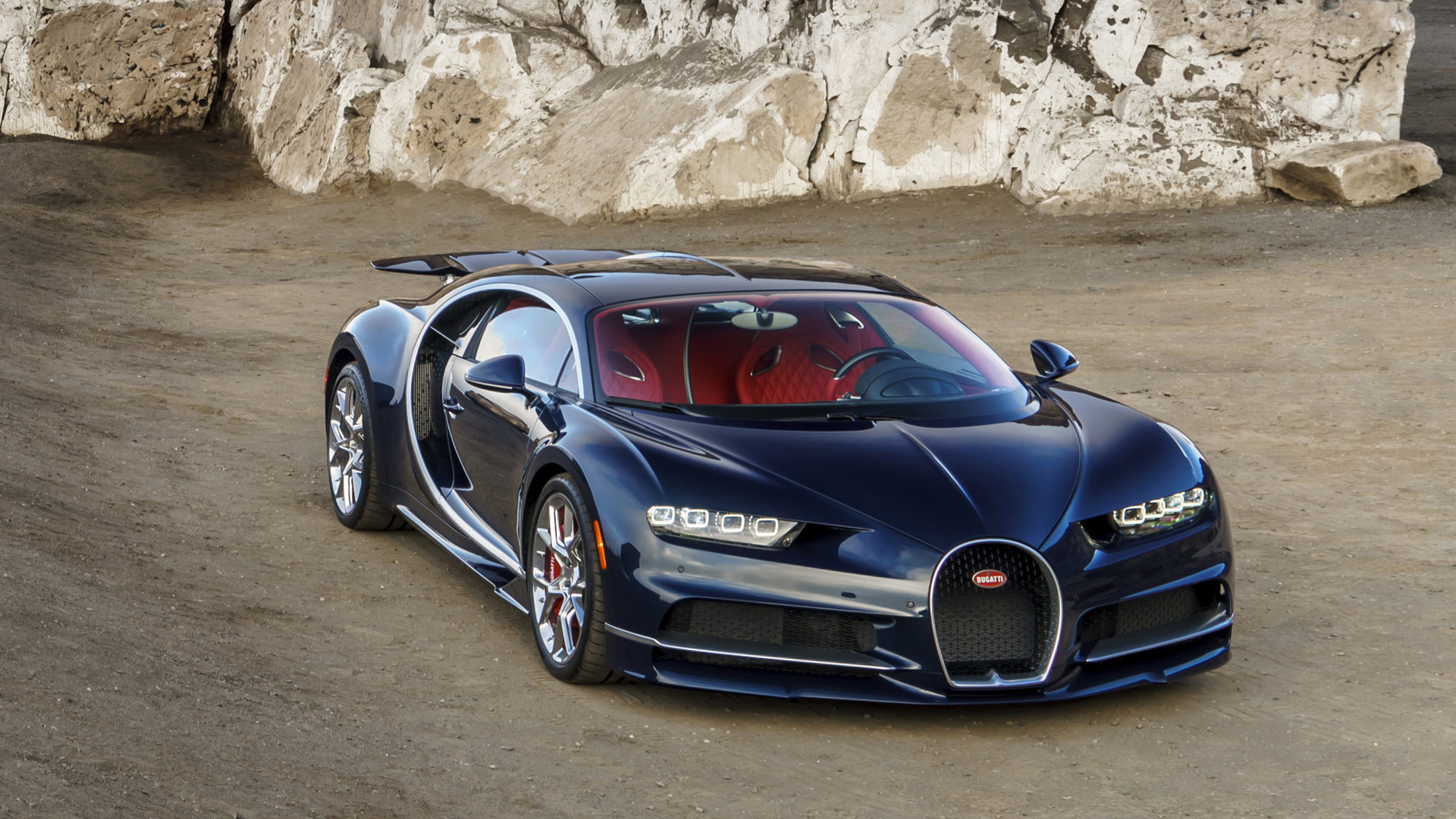 Bugatti’s new Chiron hypercar has made its official North American debut. The car is one of the star attractions of this week’s Monterey Car Week in California.

Its first stop is The Quail: A Motorsports Gathering on Friday and then it heads to the Pebble Beach Concours d’Elegance on Sunday. It will be joined at the flagship event by another Bugatti, the Chiron-previewing Vision Gran Turismo concept.

The Chiron was shown for the first time in March at the 2016 Geneva auto show but in Monterey we get our first look at the car in its specification for the United States. Our version has orange indicator markings in the bumpers and in the cabin the speedometer has markings measured in mph, not kmh. The top marking is 300 mph, while in the European-spec car its 500 kmh.

It’s still not clear what the true top speed of the Chiron will be but you can bet it will be a significant jump on the current world land speed record for a production car, a speed of 267.8 mph set by Bugatti’s Veyron Super Sport back in 2010. Unfortunately, Bugatti doesn’t intend to attempt a new record until sometime in 2018. And the first few owners of the Chiron won’t be able to make their own attempts on the record as Bugatti is currently limiting the top speed of the Chiron to 261 mph.

Bugatti plans to limit Chiron production to just 500 cars, which is 50 units more than the Veyron’s production run. More than 200 build slots have already been sold, with Bugatti stating that around 30 percent of these have been acquired by customers in the U.S. The very first Chiron has already been delivered to a customer, although this was a pre-production example and not one of the 500 production models. That lucky customer is a fan from Saudi Arabia. He also owns Bugatti’s Vision Gran Turismo concept car.

Deliveries of the production Chirons will commence in the fall. Like its predecessor, the Chiron comes with a quad-turbocharged 8.0-liter W-16 paired to a 7-speed dual-clutch transmission and all-wheel-drive system. With 1,480 horsepower on tap, the car accelerates to 62 mph acceleration in under 2.5 seconds, to 124 mph in 6.5 seconds and 186 mph in 13.6 seconds.