Ferraris [NYSE:RACE] tend to be some of the most popular attractions throughout Monterey Car Week, especially the older examples that often attain seven-figure sums at the auctions that take place during the Californian automotive mecca.

The Italian marque has its own stand at the 2016 Monterey Car Week on this week. Called Casa Ferrari Carmel, it’s where the GTC4 Lusso is making its North American debut.

The car is the updated version of the FF and was shown for the first time in March at the 2016 Geneva auto show. Compared to the FF, the GTC4 Lusso sports a more powerful, 680-horsepower 6.3-liter V-12 engine and a much more luxurious interior. The car also benefits from Ferrari’s four-wheel-steering system that debuted on the F12 tdf.

For fans of older Ferraris, there will at least 18 classics appearing during Monterey Car Week. Some will even be going under the hammer. These include one of Ferrari’s oldest models, a 1950 166 MM Berlinetta. There will also be some 250 GTs including a very special 1956 Ferrari 250 GT Berlinetta Competizione “Tour de France” edition.

For our complete coverage on Monterey Car Week, visit our dedicated hub. 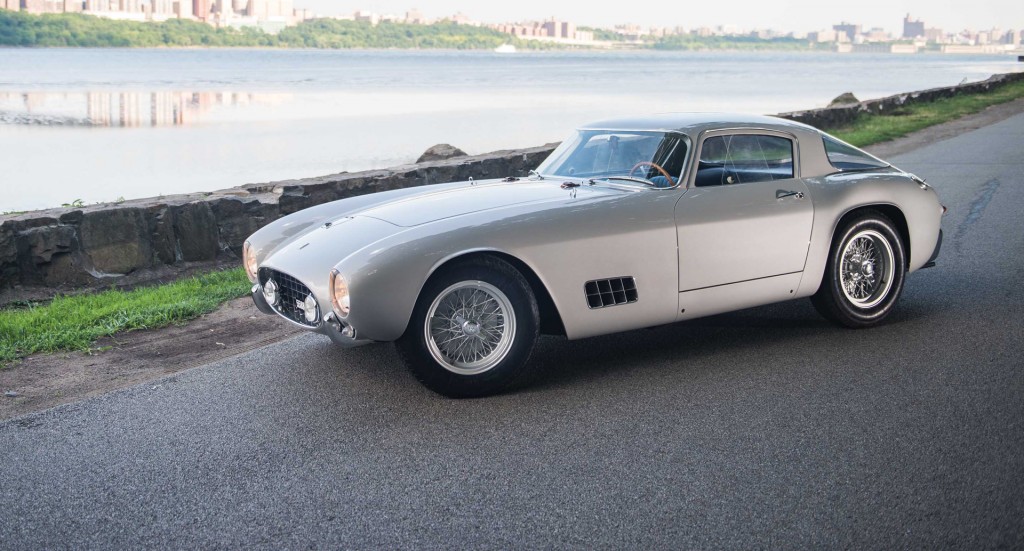