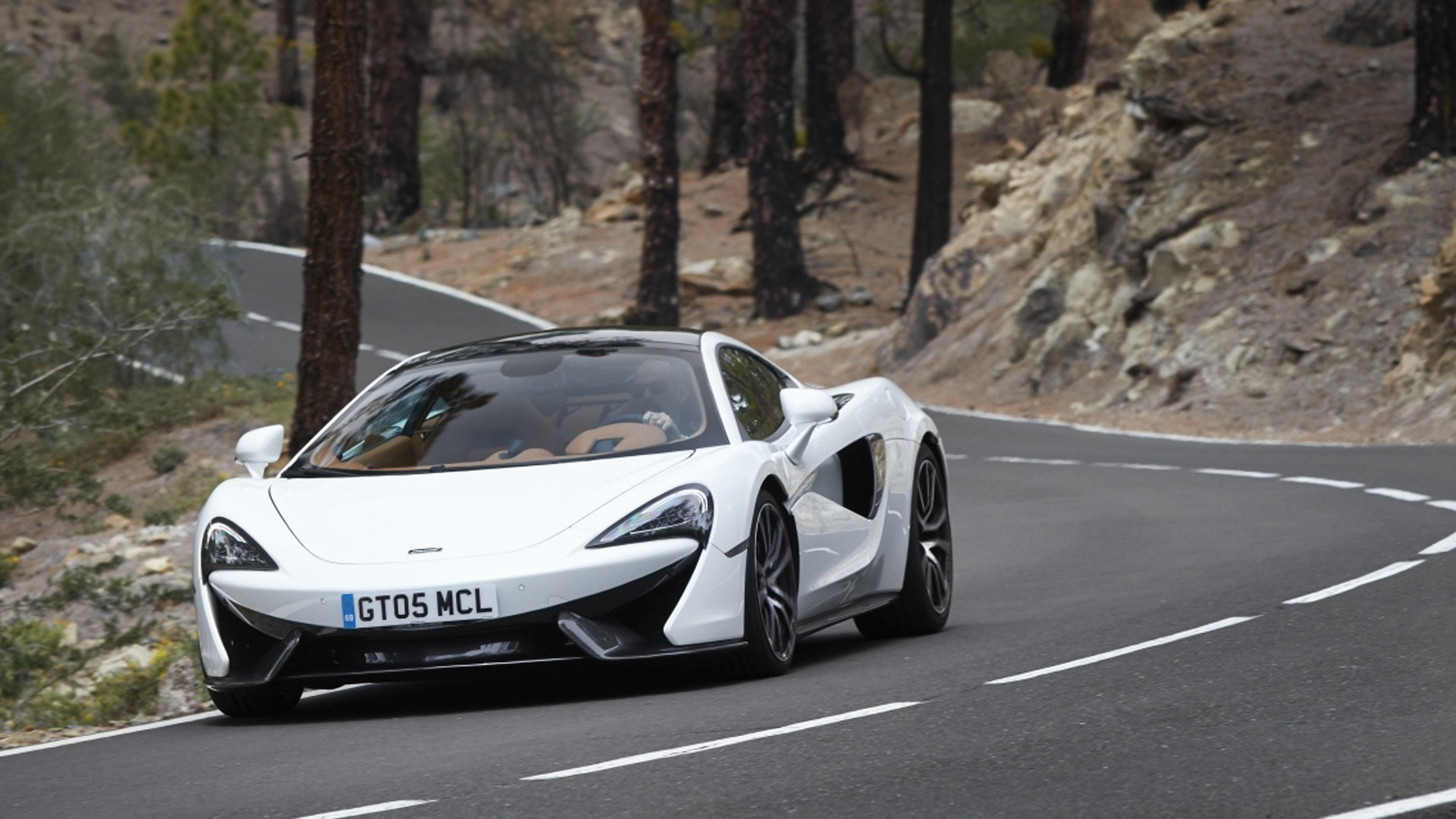 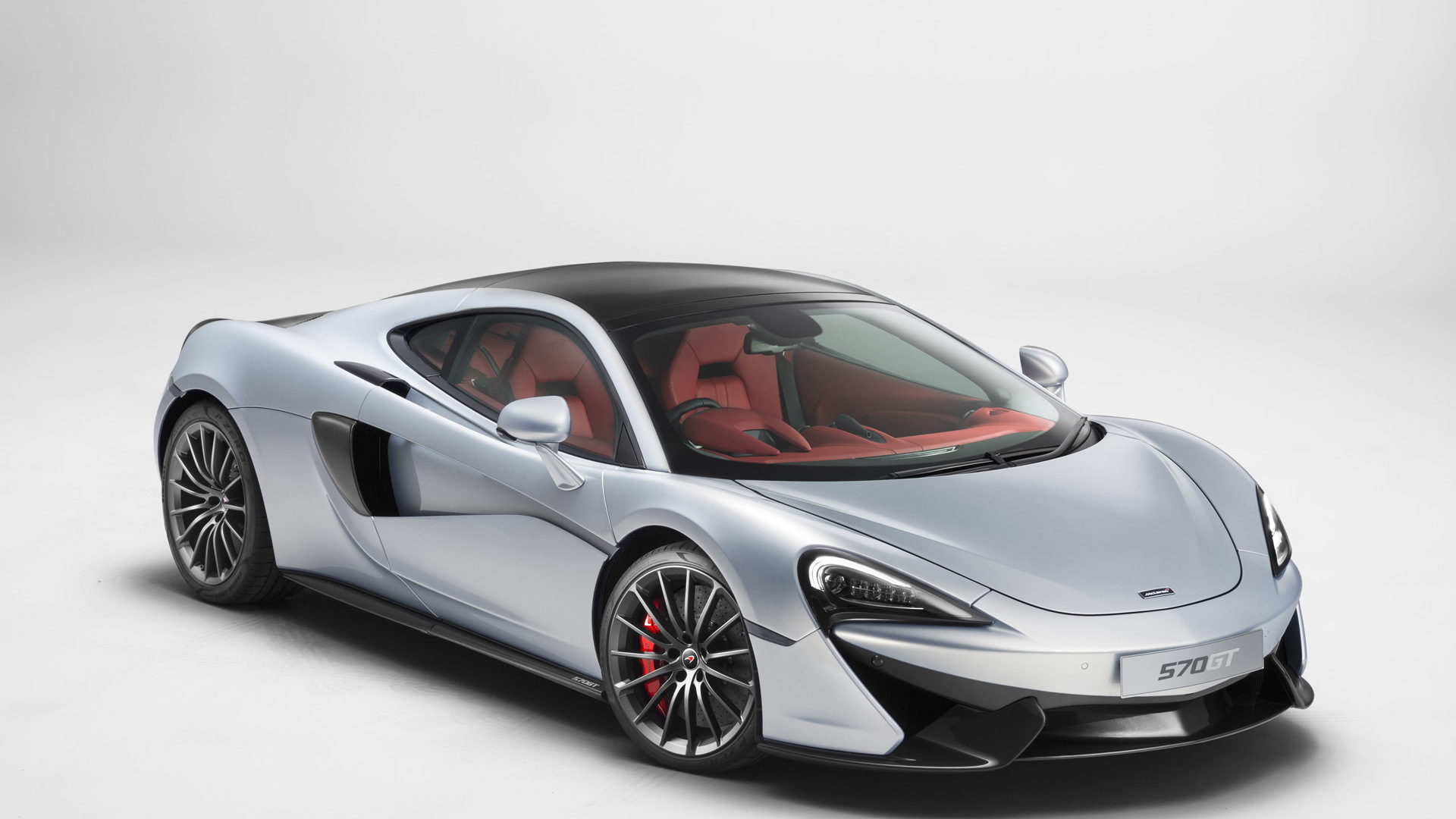 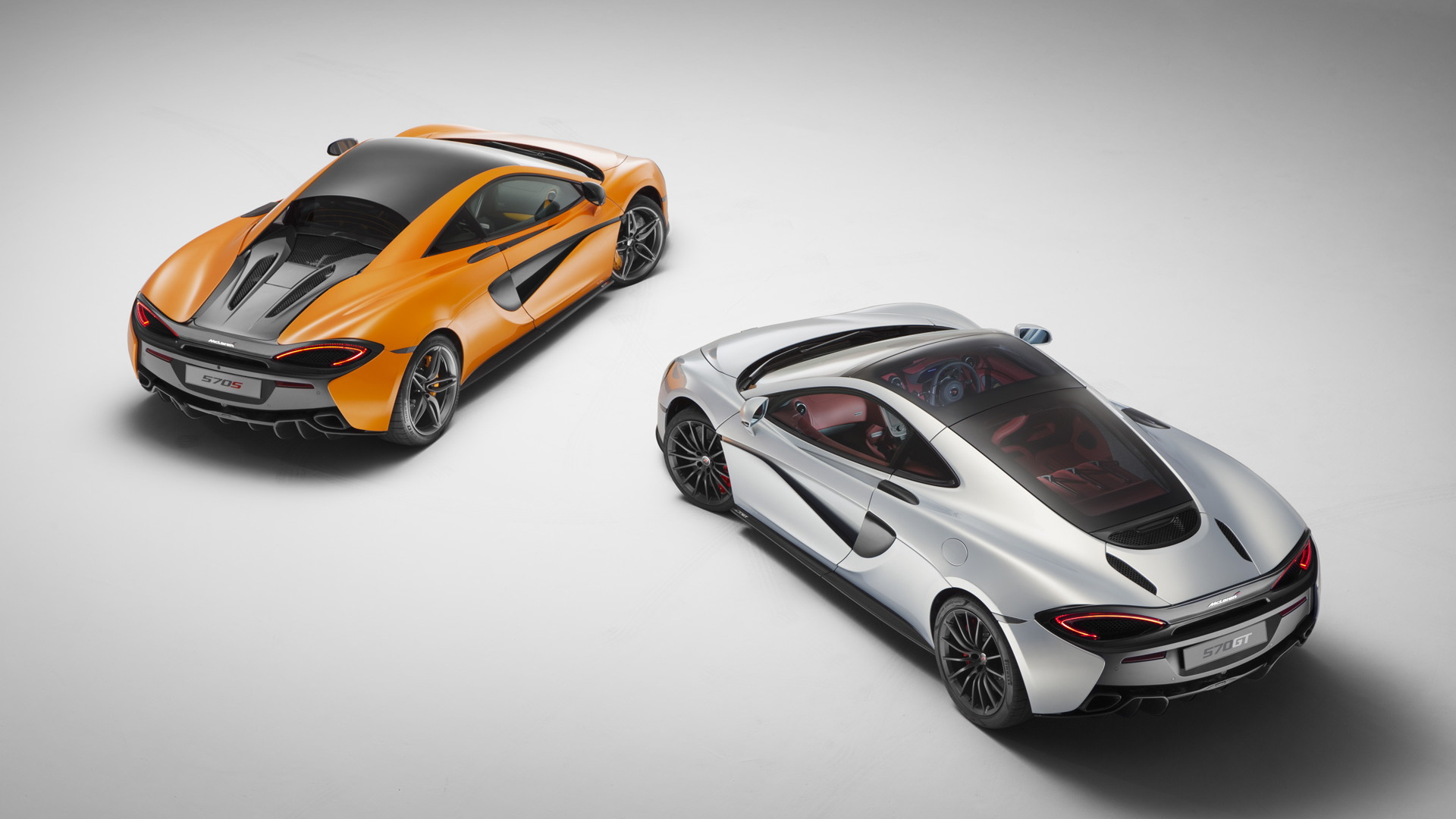 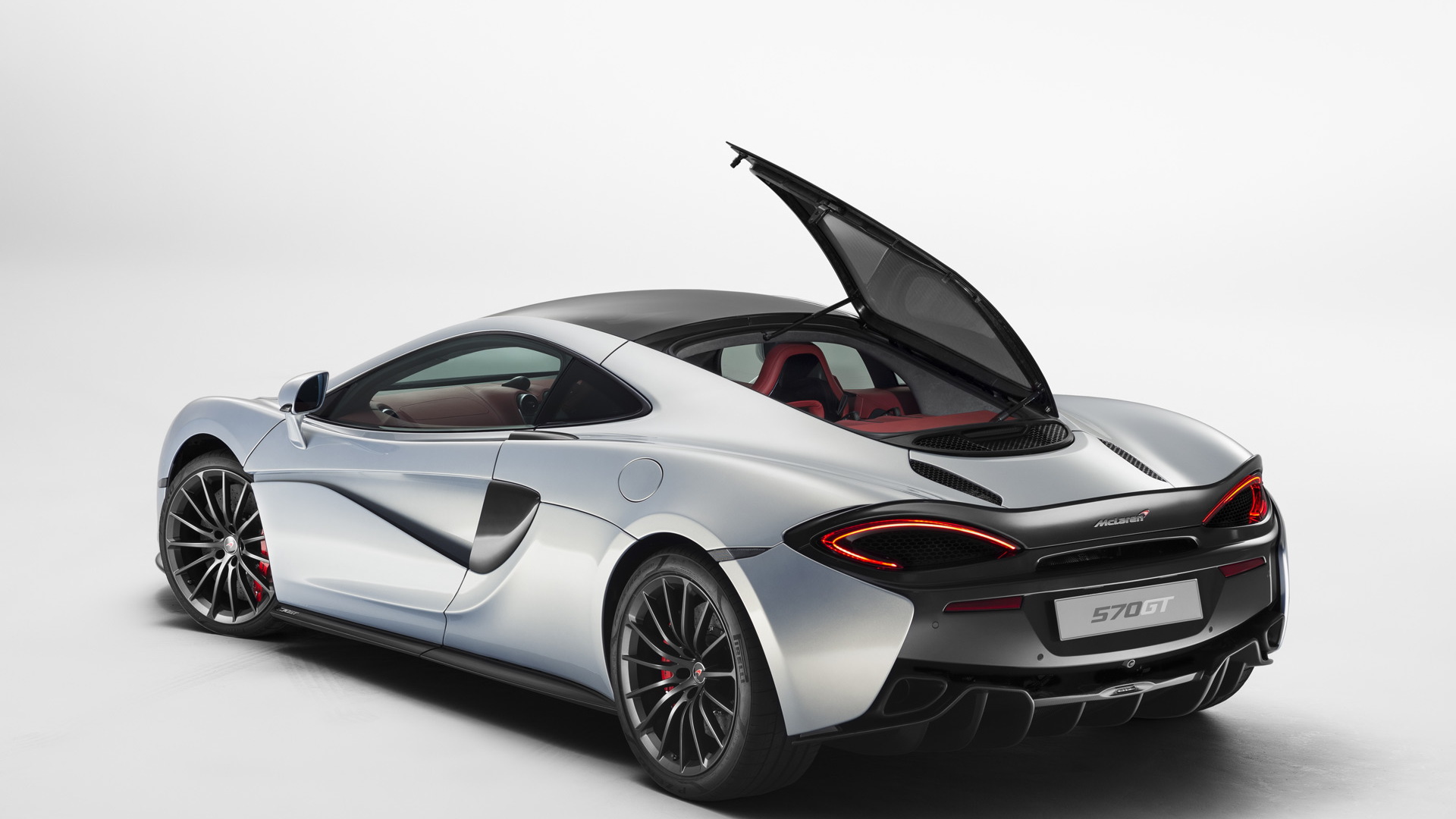 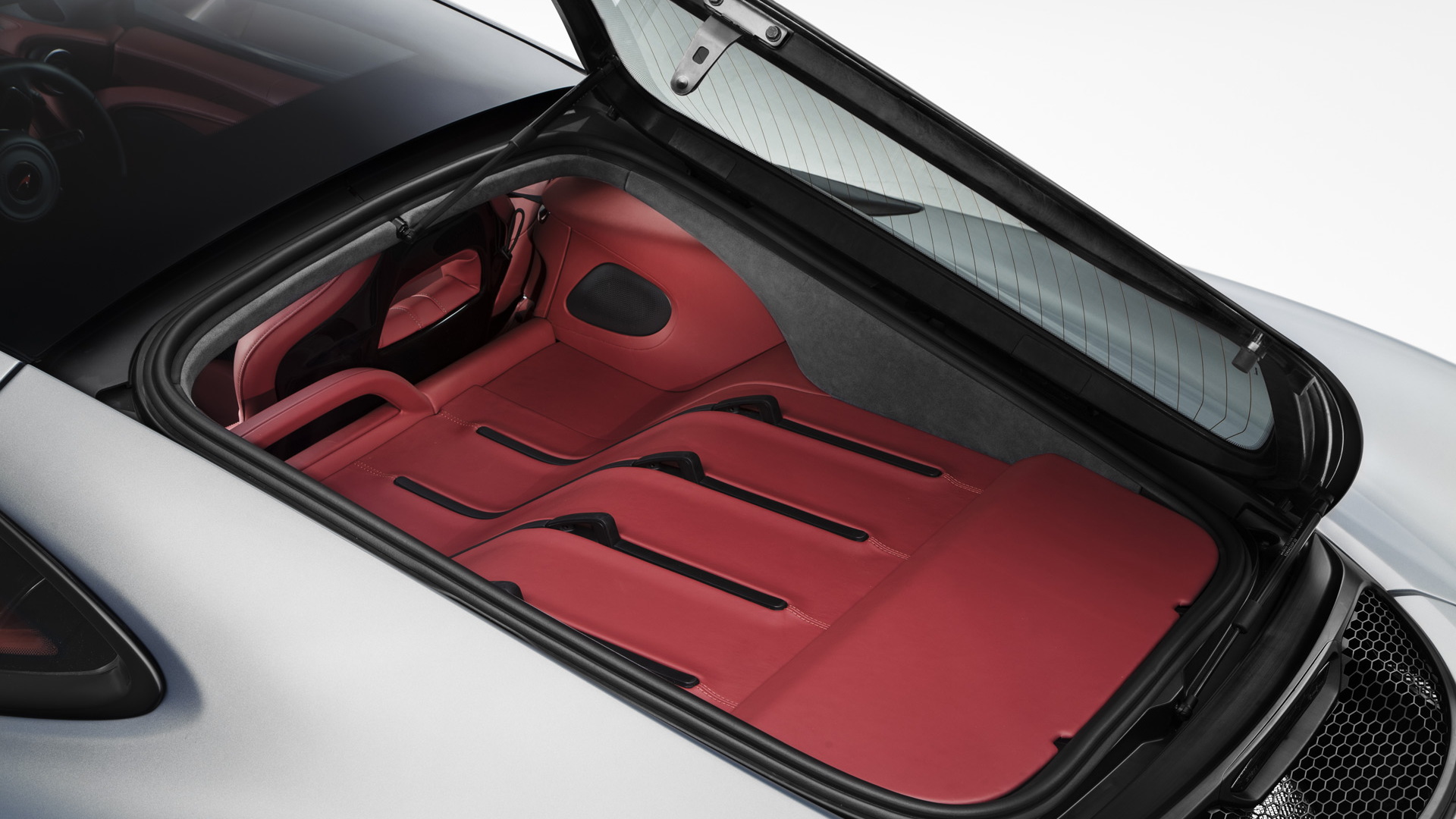 McLaren is about to introduce a new model in the United States in the form of the 570GT, which as the name suggests is a car more suited to grand touring than carving up a race track.

We first saw the 570GT in March at the 2016 Geneva auto show, but now it’s ready to make its North American debut.

The debut will take place during Monterey Car Week and we’ve been told the 570GT will be joined by another new McLaren, a concept specially prepared by the McLaren Special Operations division. Could it be the rumored 3-seater? 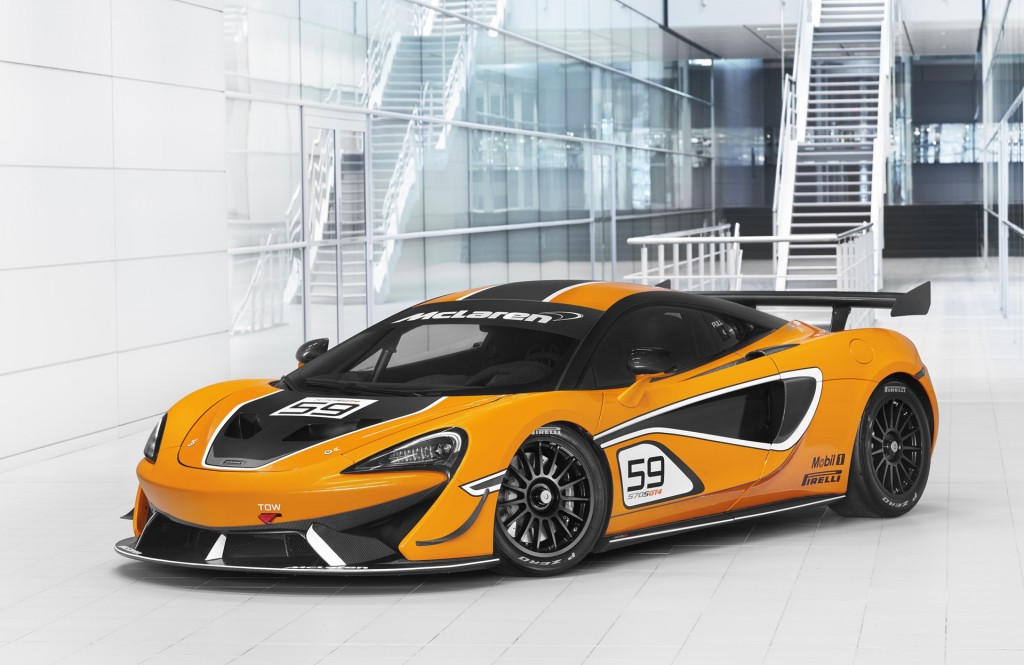 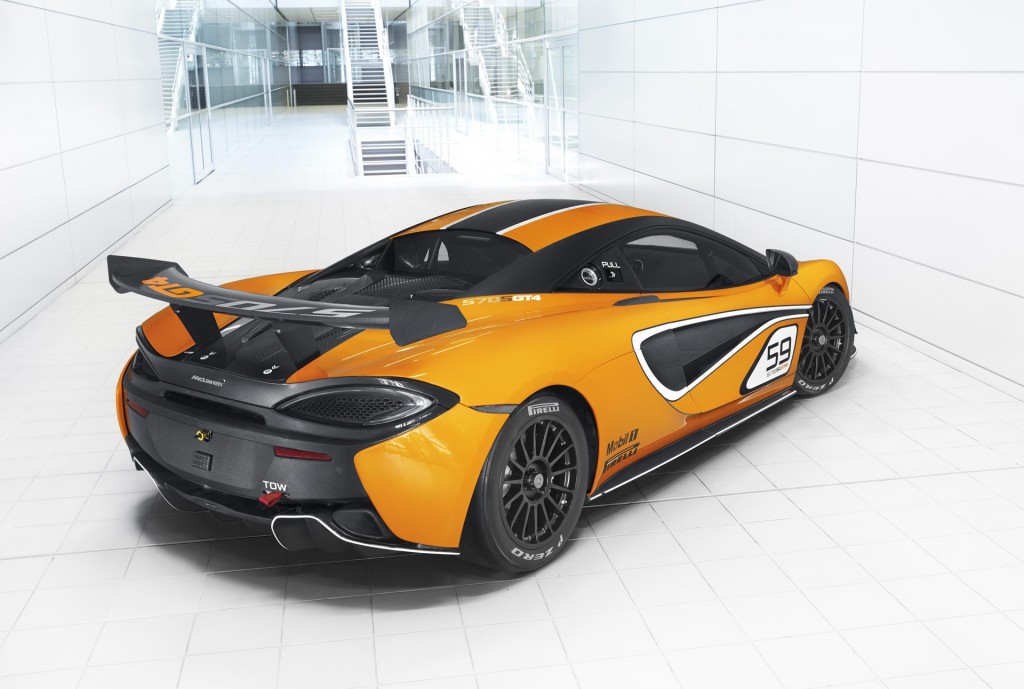 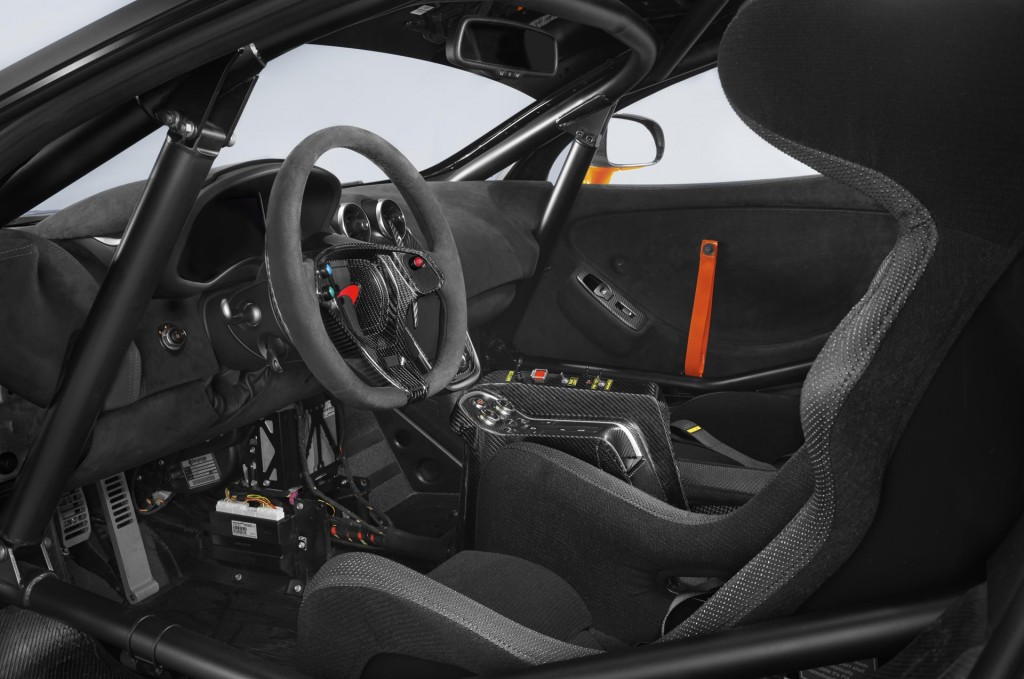 This will be the seventh year that McLaren is attending Monterey Car Week, officially at least. The automaker says it will have a presence at all the top events including McCall’s Motorworks Revival on August 17, The Quail, A Motorsports Gathering on August 19, and of course the Pebble Beach Concours d’Elegance on August 21.

There will also be a number of McLaren race cars, past and present. The list includes McLaren’s first Formula One car, the M2B; a Can-Am Championship winner, the M8D/4; and the legendary MP4-2, another F1 race car that has three Drivers’ Championships and two Constructors’ Championships under its belt. More modern machines will include the 570S GT4 (shown above) and P1 GTR.

The Motor Authority team will also be in Monterey, so be sure to frequent our dedicated hub for all the latest happenings.