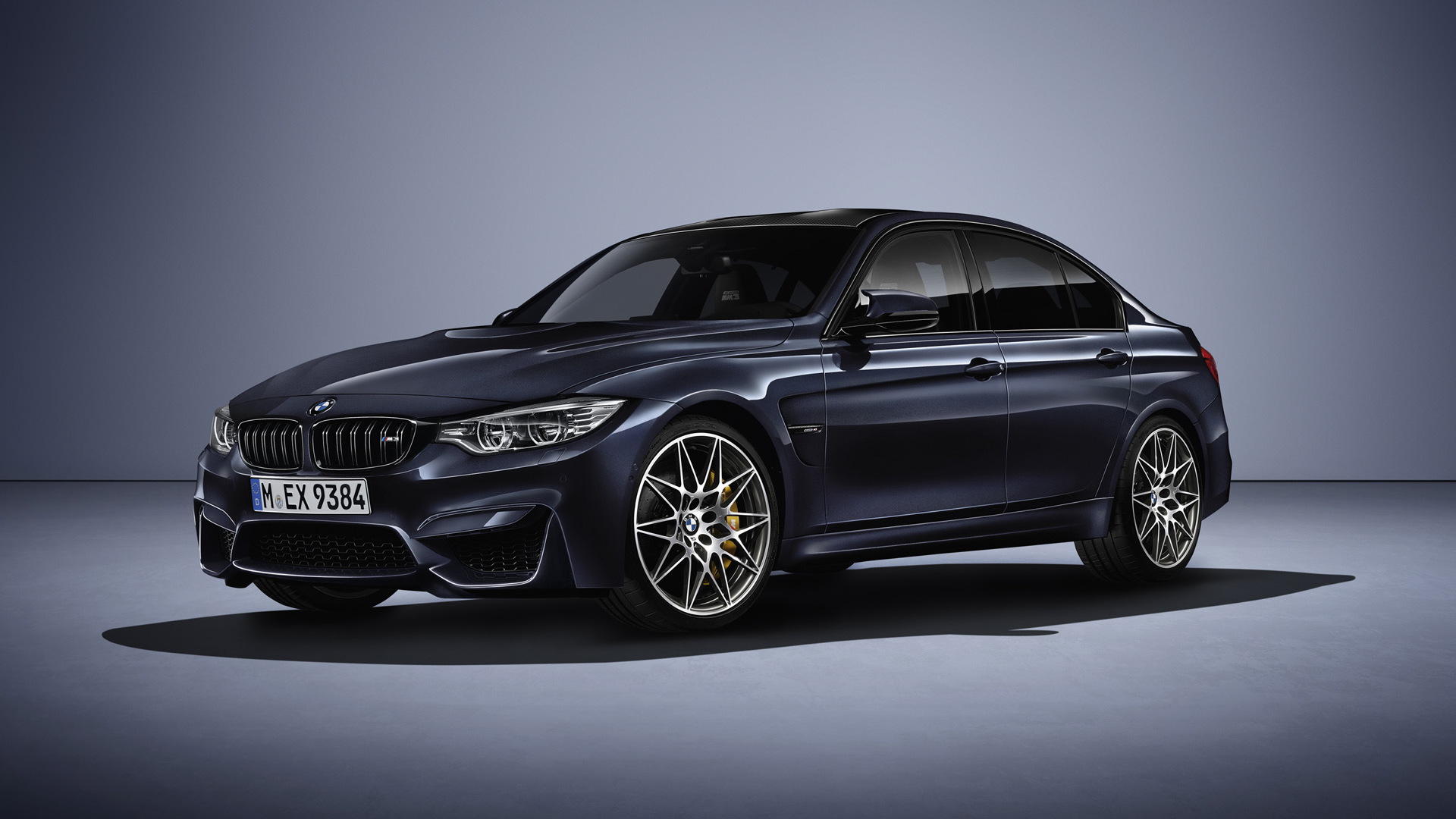 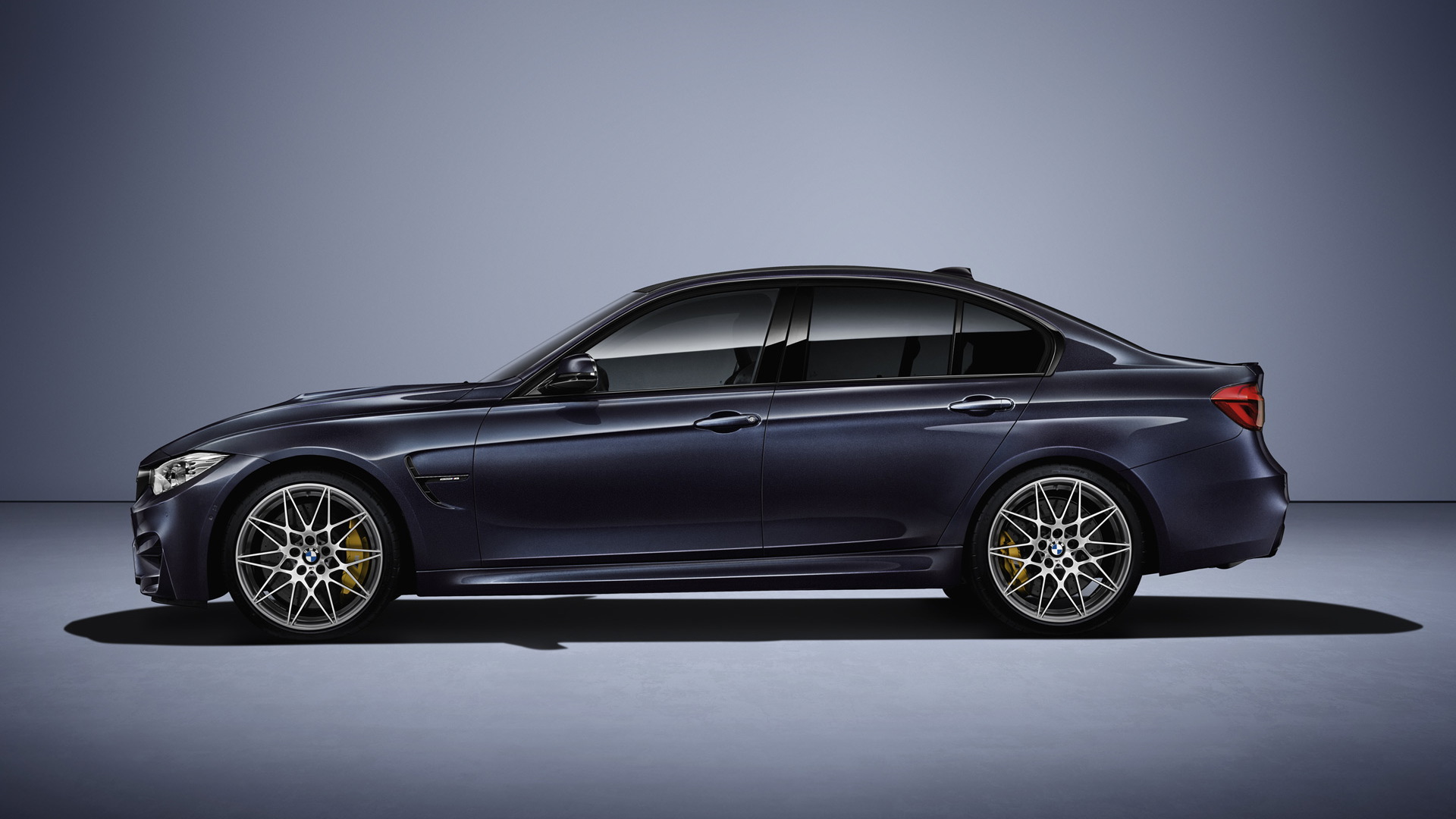 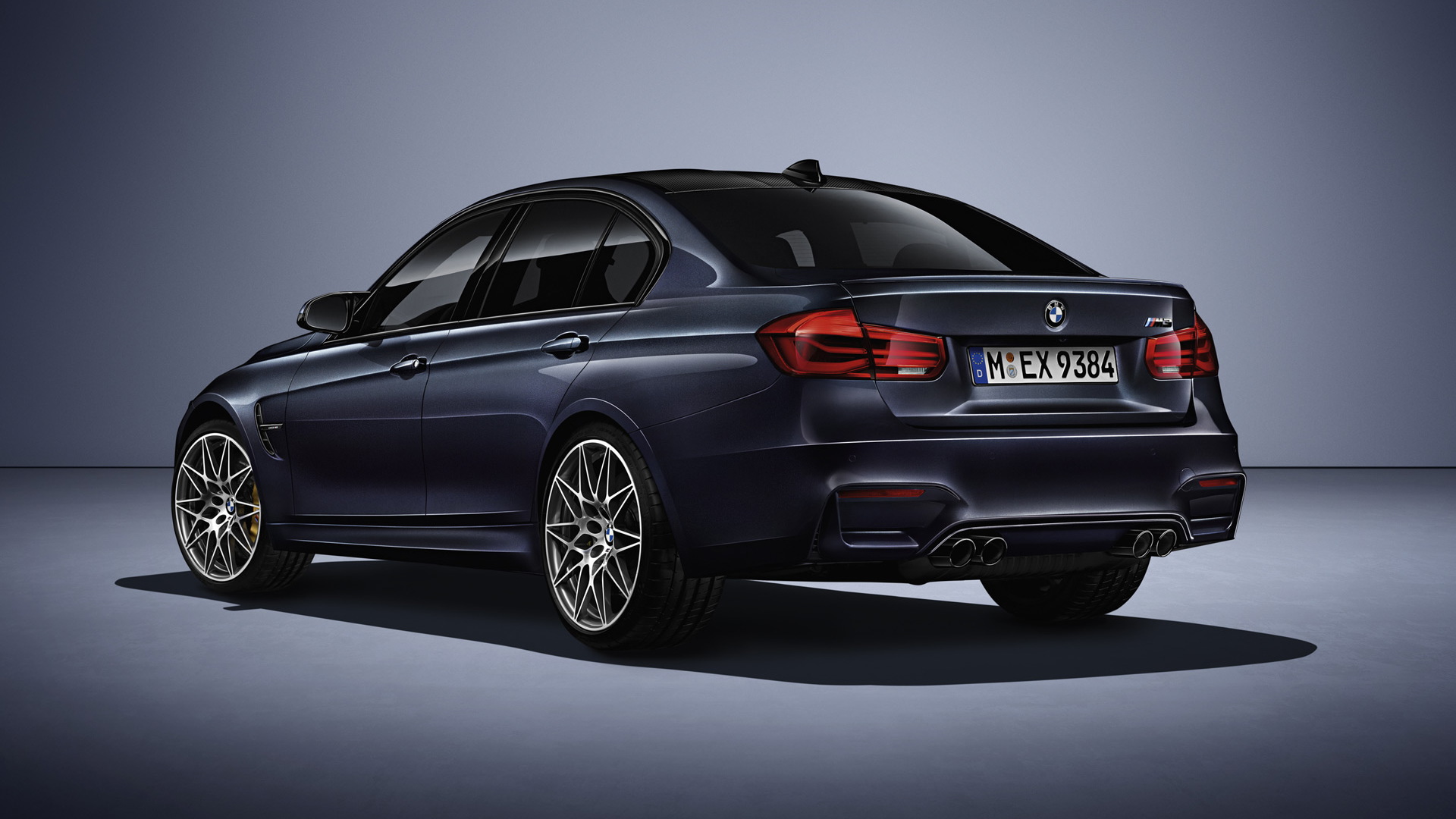 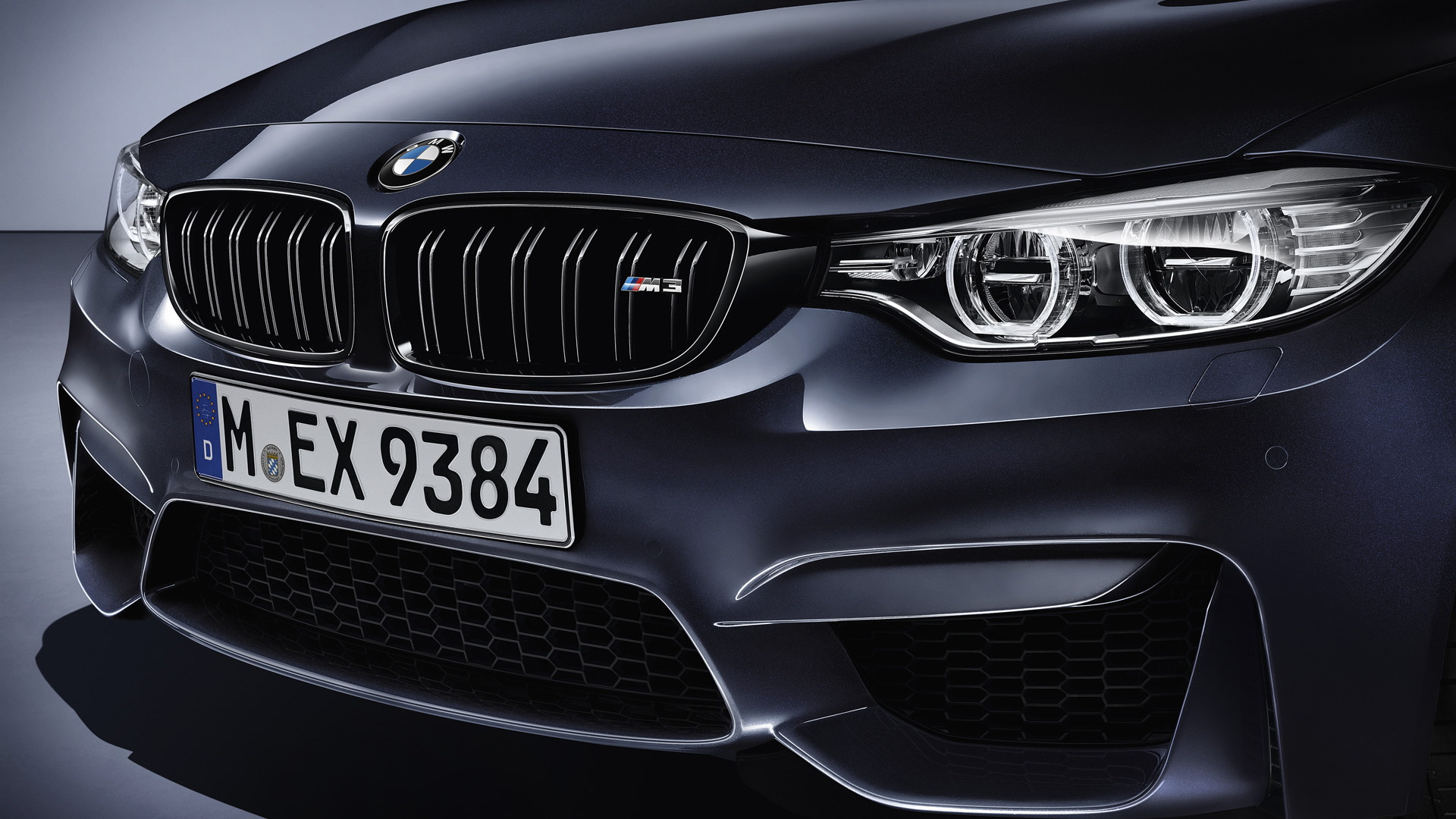 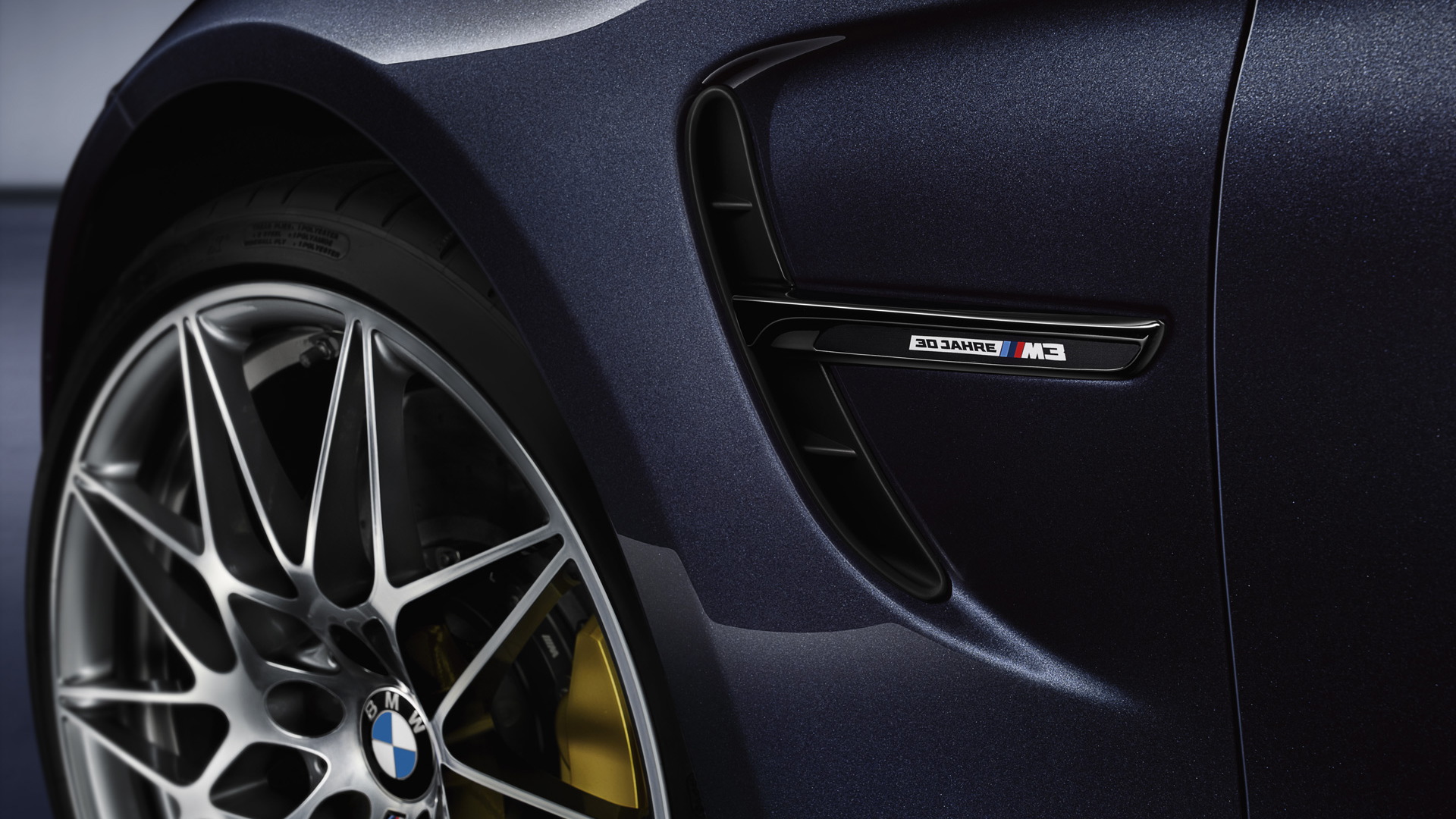 BMW’s M3 nameplate turned 30 this year and to celebrate the automaker rolled out the 30 Jahre Edition based on the latest, fifth-generation M3.

Just 500 are being built for worldwide consumption and 150 will make it to the United States. They'll arrive as 2017 models.

They’re all likely accounted for but if you happen to find one up for sale the recommended retail price is $84,245. That’s with a 6-speed manual. Cars equipped with the 7-speed dual-clutch transmission are priced from $87,145. Both figures include a $995 destination charge. 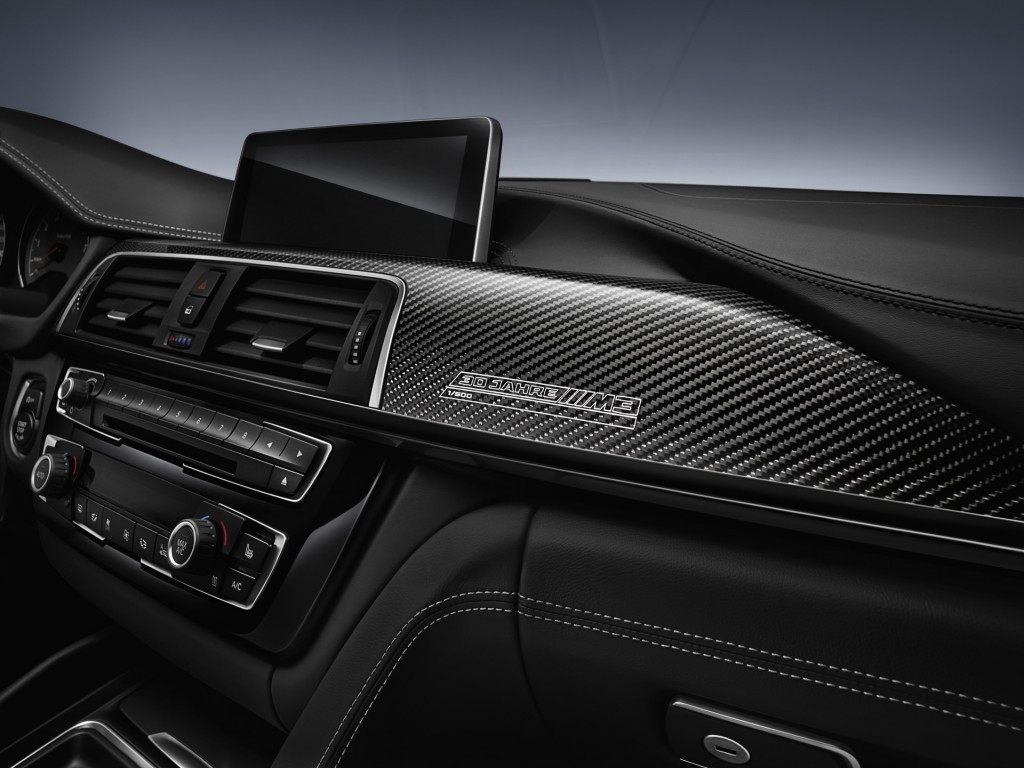 The cars come in the exclusive color Macao Blue metallic and feature the M3’s Competition Package as standard. This ups the power to 444 horsepower from the standard 425 hp and adds a few handling mods, enabling 0-60 mph acceleration in 4.0 seconds for manual-equipped cars and as low as 3.8 seconds for those with the DCT.

BMW also fits its Driver Assistance Plus Package as standard for cars headed to the U.S. This includes some useful features such as a surround-view camera and blind spot detection.

The first M3 30 Jahre Editions reach dealers this month. If you happen to miss out, BMW also has a M5 Pure Metal Silver Limited Edition available for order now. You may also want to wait for a redesigned M3: a new generation of the 3-Series is just around the corner and will have its own M3 version too.