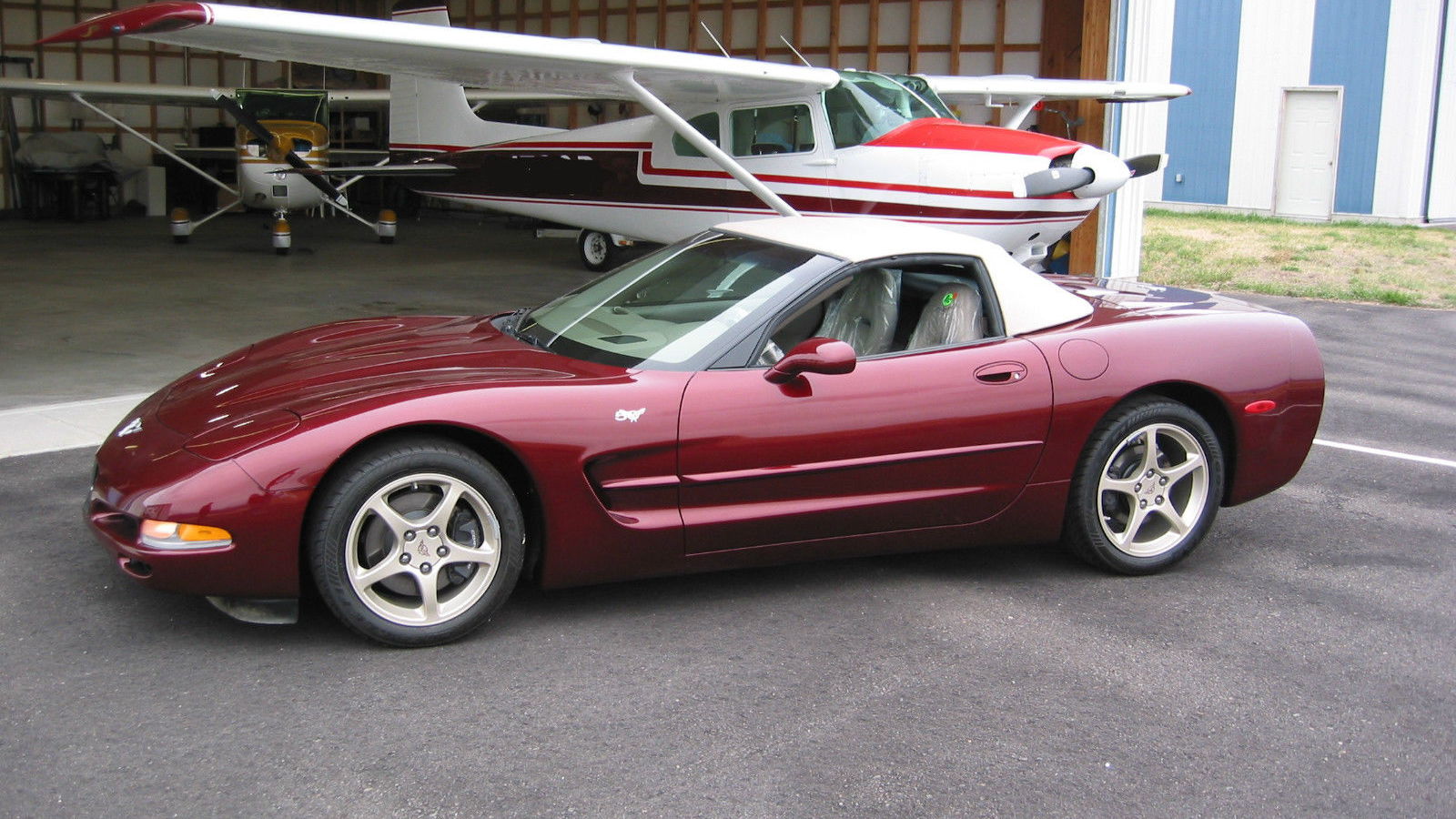 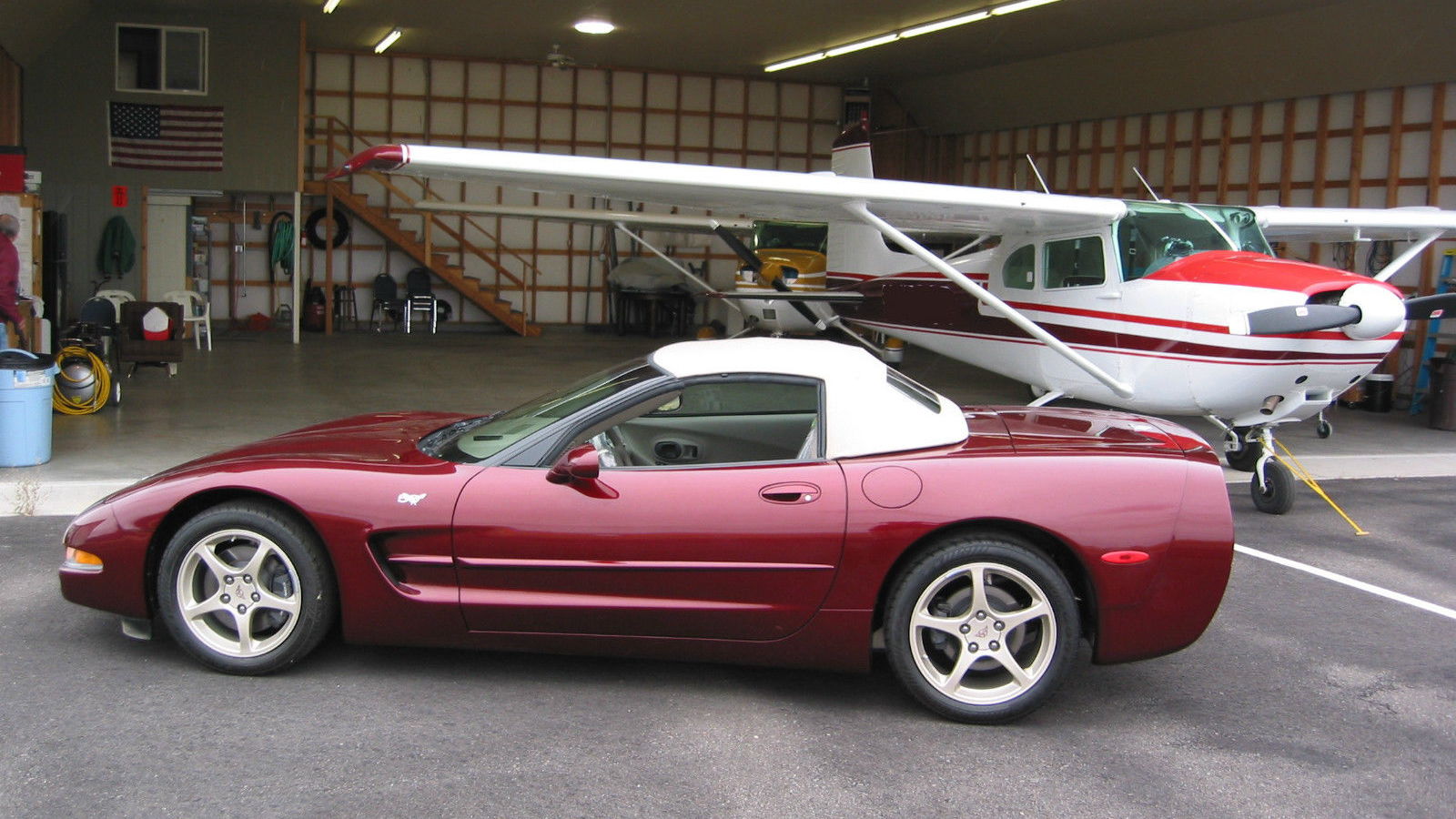 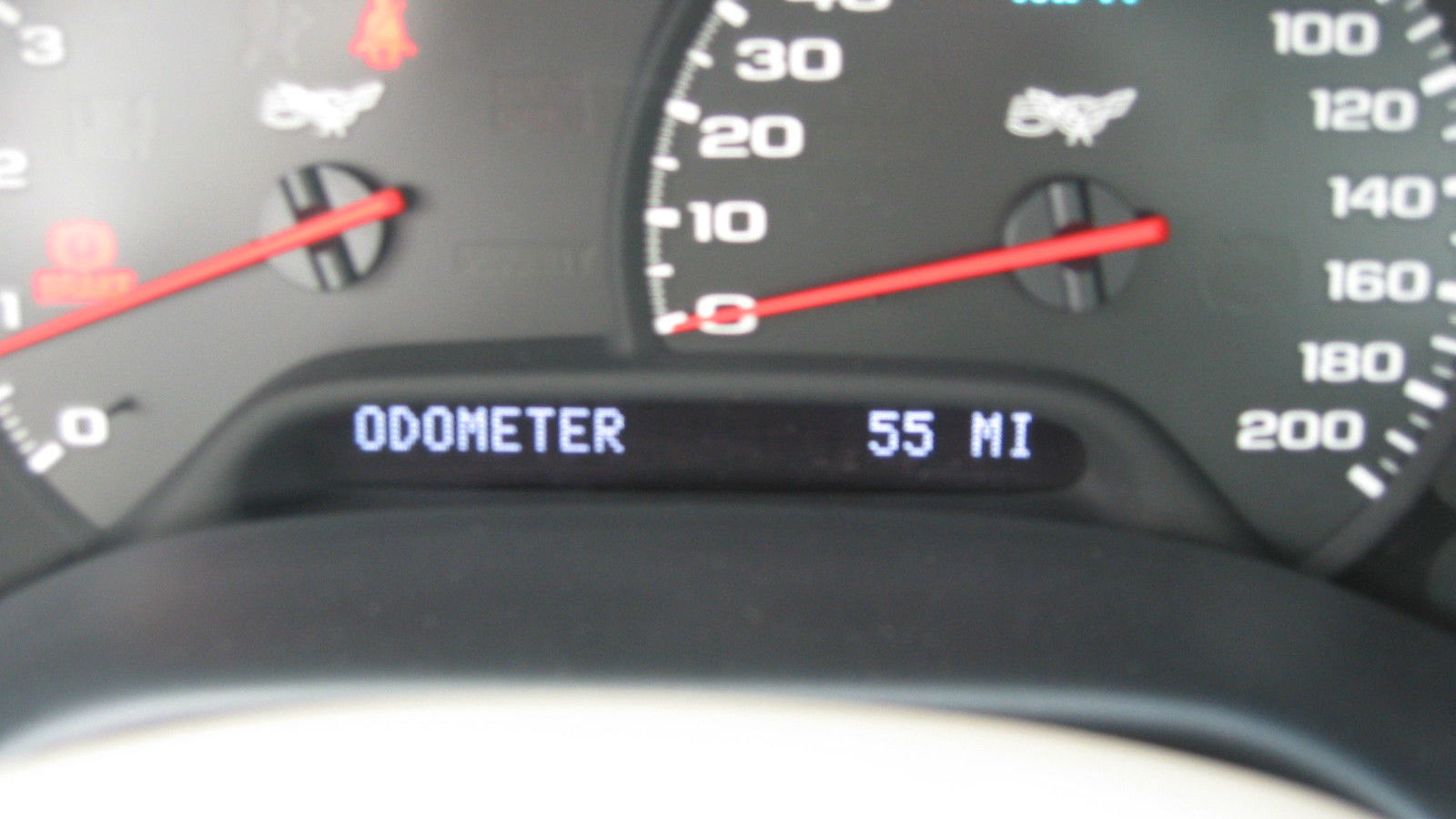 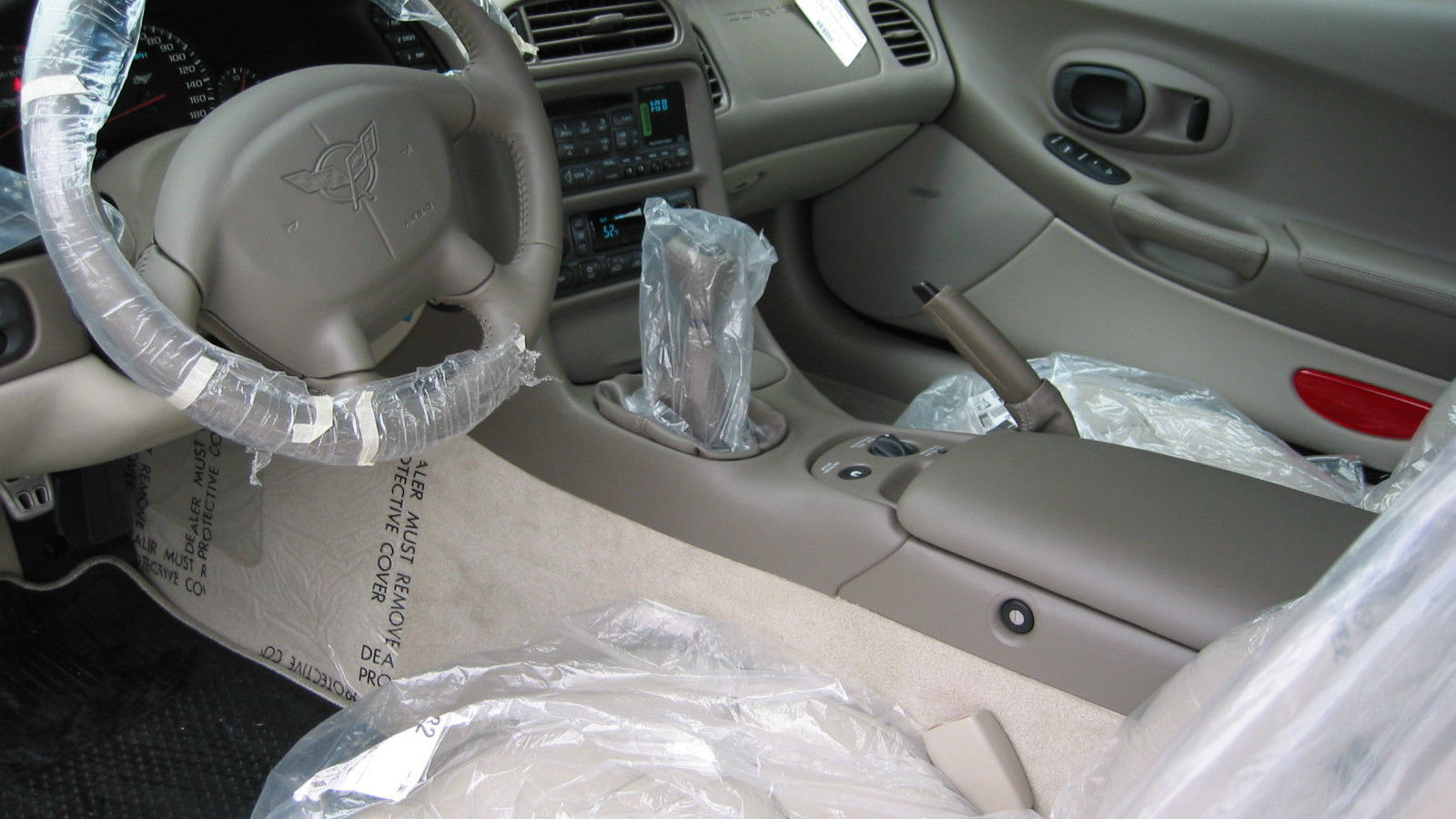 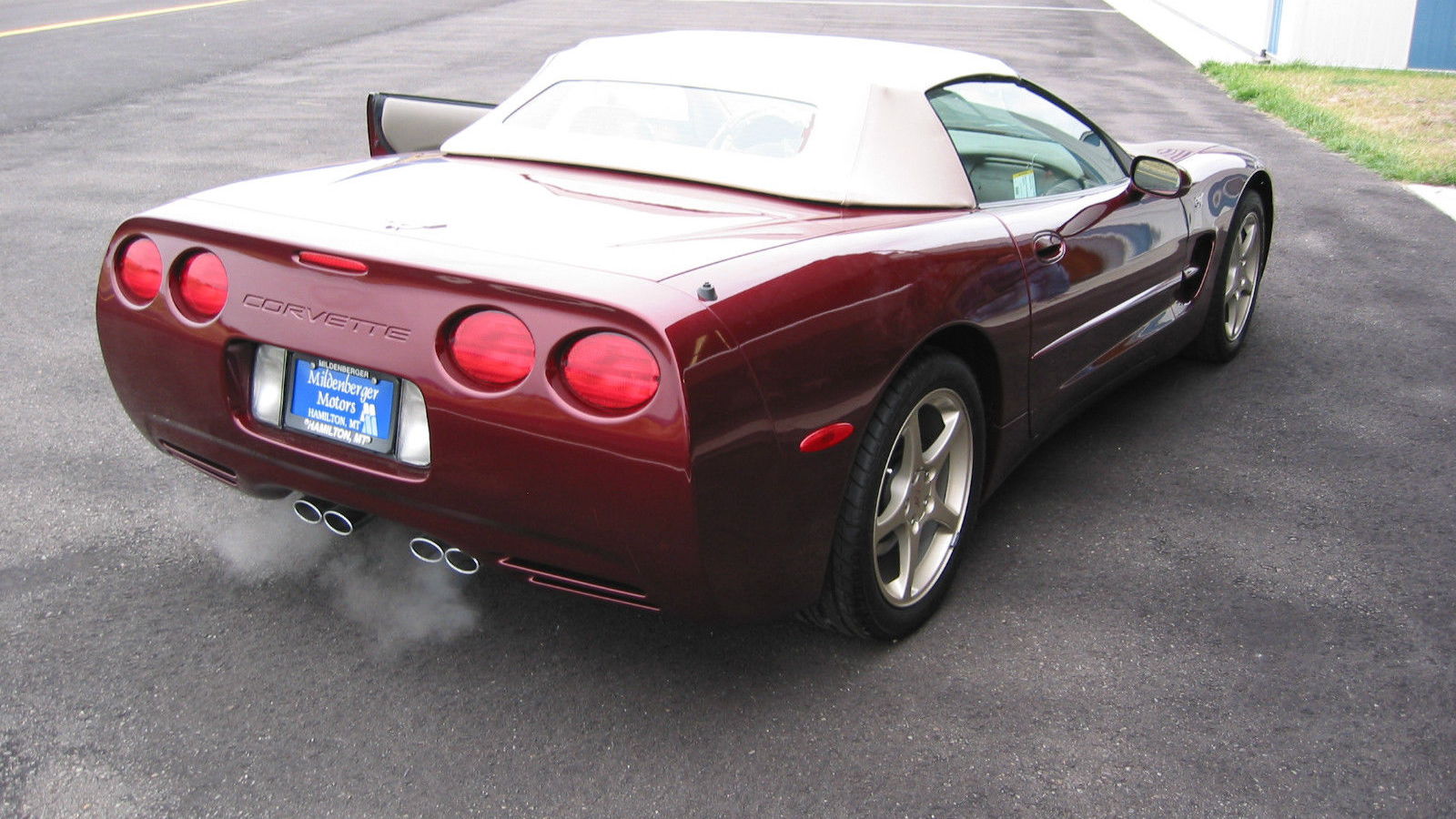 In 2003 you could have shelled out about $56,000 to get a brand-new 50th Anniversary Corvette convertible. Now, you can spend $44,900, or possibly less, to get that same car in brand-new condition.

A current eBay listing features a 2003 Corvette convertible with the 50th Anniversary package and just 57 miles on the odometer. The owner, cabana_jb, says that he/she has drained the fuel tank three times over the years and filled it with fresh 101-octane, ethanol-free fuel with fuel stabilizer. He/she has also started the car every couple of months and moved it every four-to-six months. The original protective plastic still covers the interior, and the owner has all of the car's documentation, including the sticker, the build sheet, a DVD, and a VHS tape.

For those who don't recall, the $5,000 50th Anniversary package included red metallic paint, shale two-tone leather trim, a shale convertible top, and unique wheels. It also came with the 1SB package, which added a head up display, auto-dimming mirrors, driver's side memory with a power telescoping steering column, and "Twilight Sentinel" headlamps. Like other standard Corvettes of the day, it was powered by a 5.7-liter V-8 that put out 350 horsepower.

The auction ends Sunday night. That $44,900 figure is the seller's "Buy It Now" price, but there is a "Best Offer" option as well, so you might get it for less. At this point, let's hope a museum buys it for display as a piece of Corvette history. Maybe cabana_jb should make a call to the National Corvette Museum in Bowling Green, Kentucky.