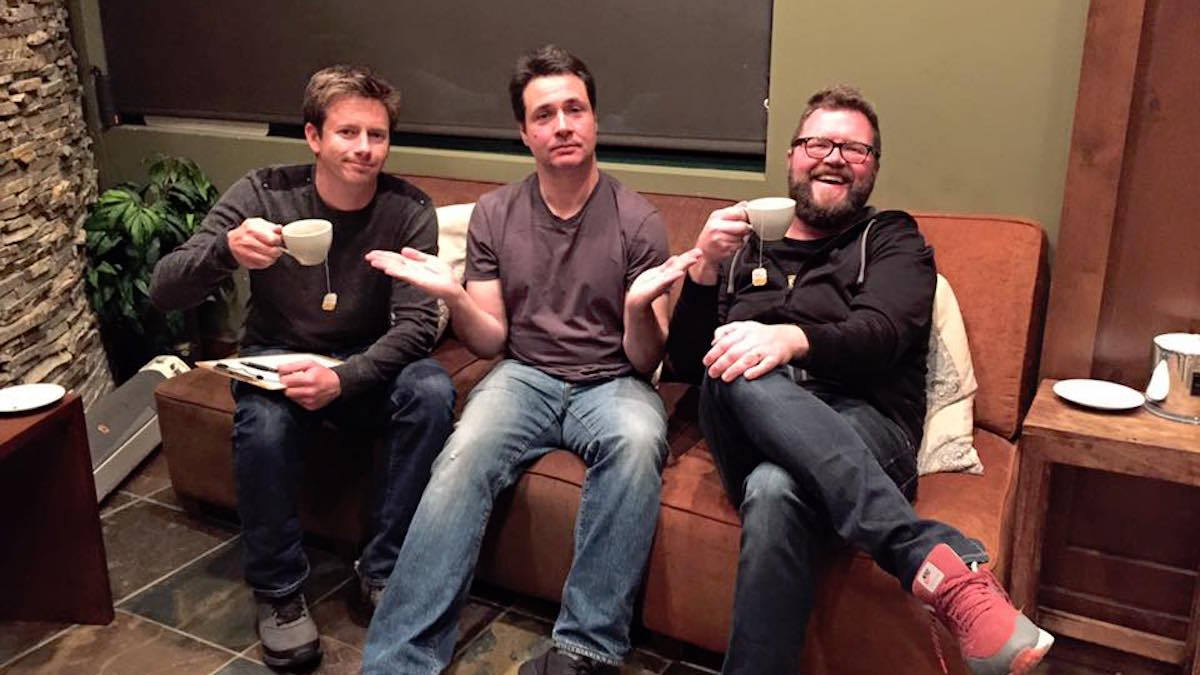 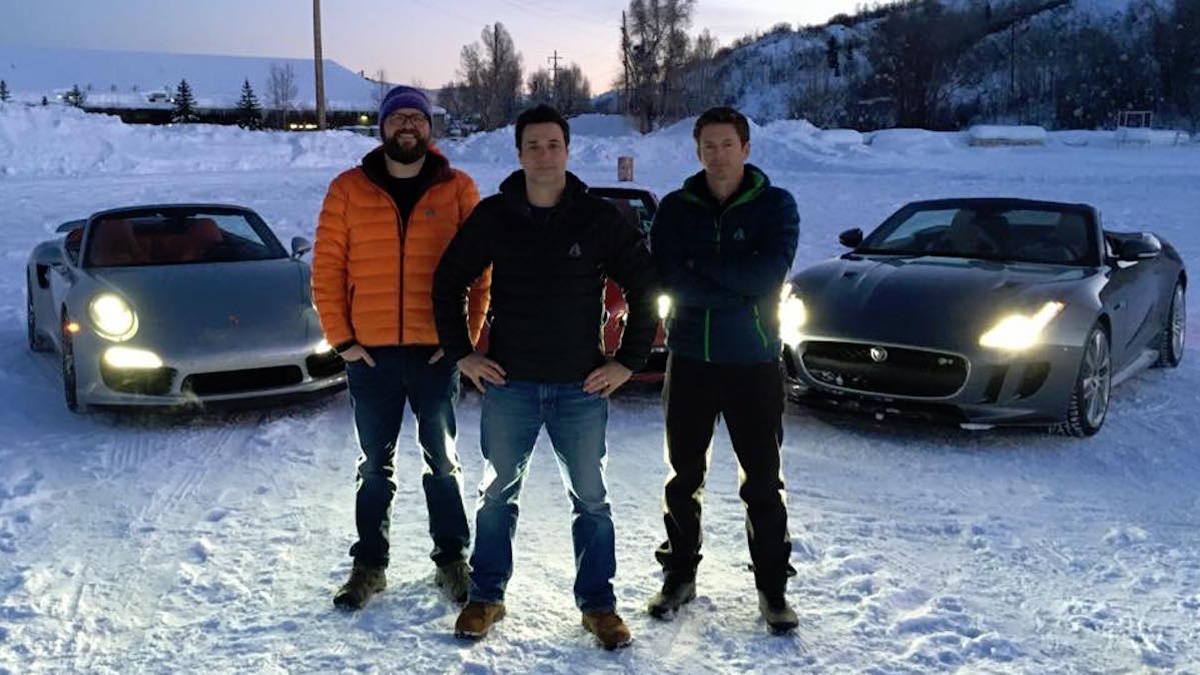 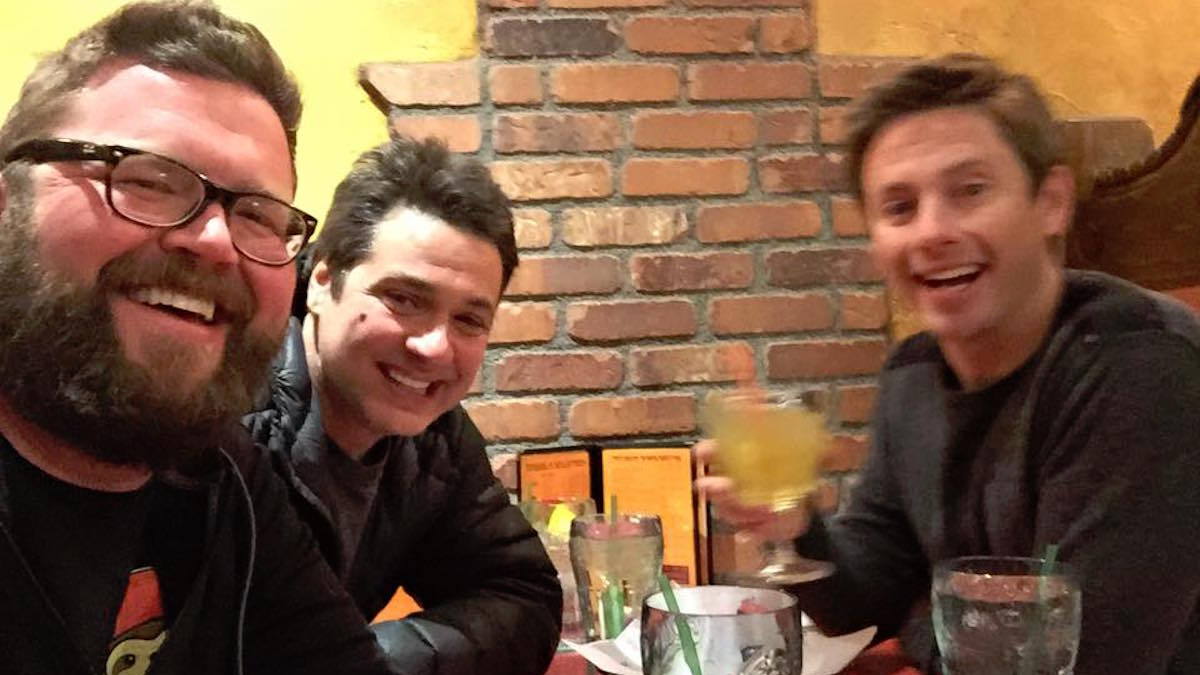 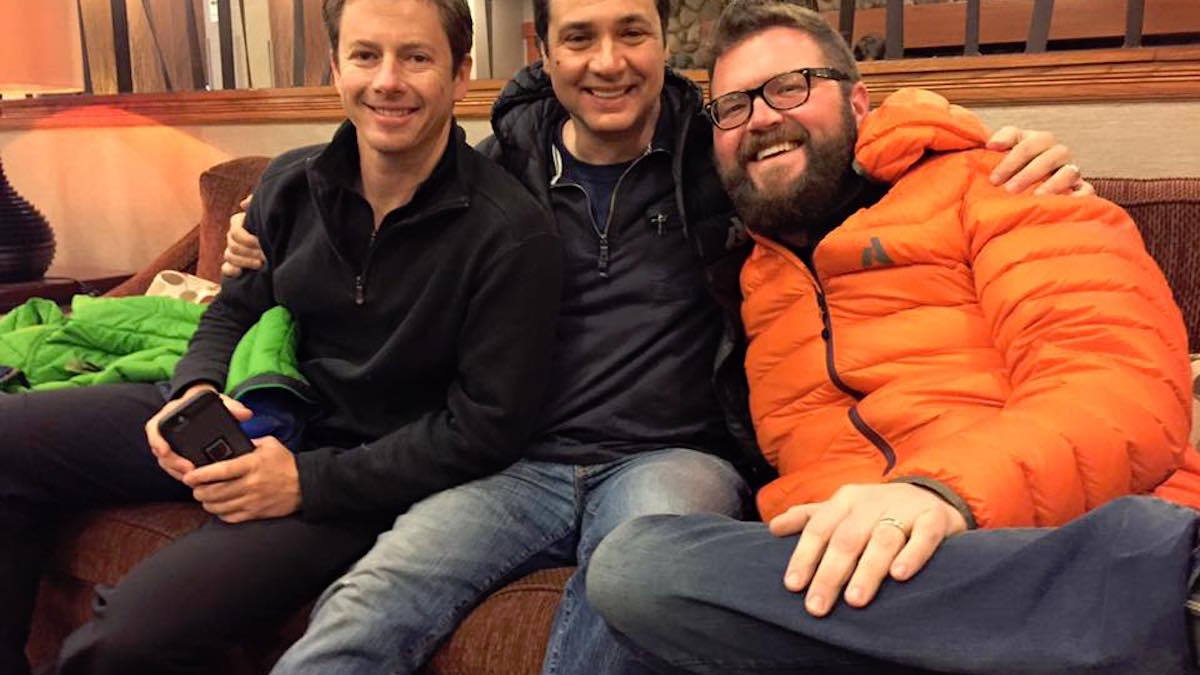 Tomorrow evening's episode of Top Gear USA on the History Channel will be the show's last. Co-host Rutledge Wood announced the show's demise on Facebook.

Hosted by Tanner Foust, Adam Ferrara, and Wood, the show was supposed to give Americans our own version of the popular Top Gear by the BBC.

The show had a shaky start and has always fought an uphill battle with its competitor from the U.K., but it was good enough to be renewed for a second season. Season six debuted on April 26, 2016, and will be cut short with tomorrow's episode being its last.

DON'T MISS: 25 years of the Dodge Viper: The highs and lows

Wood mentions in the post that the show itself might not die for good, rather it's run on the History Channel has come to an end, implying the trio might try to shop around for a new network.

In his statement, Wood is quite gracious to the network that gave him a chance, his co-hosts, the production crew, and the fans. It actually sounds like the hosts built up the type of camaraderie that made the British show so popular. Viewers may have given up on the show too soon to see it, or it still wasn't coming through.

Below is the full statement from Wood regarding the death of Top Gear USA in its current form: