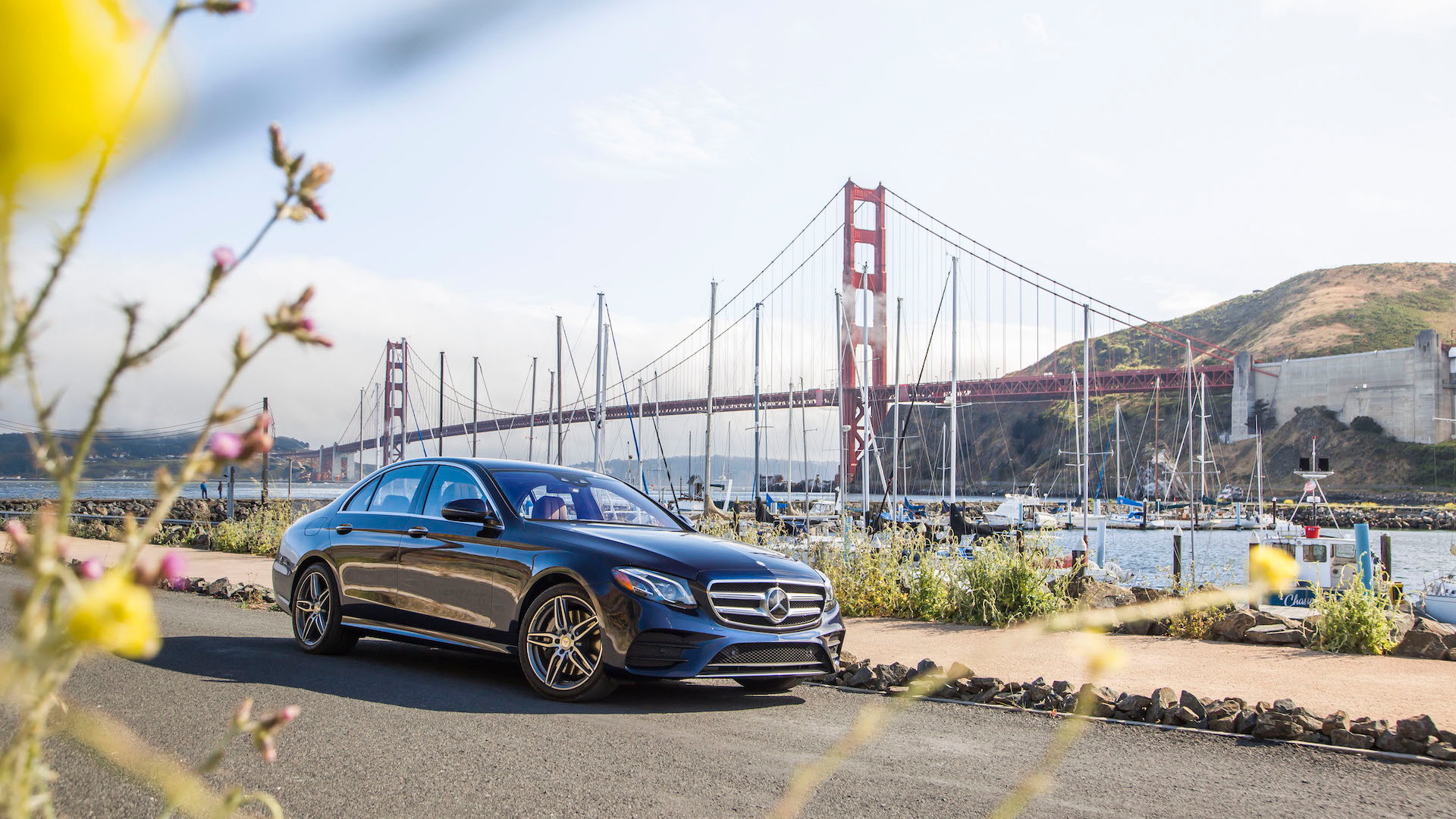 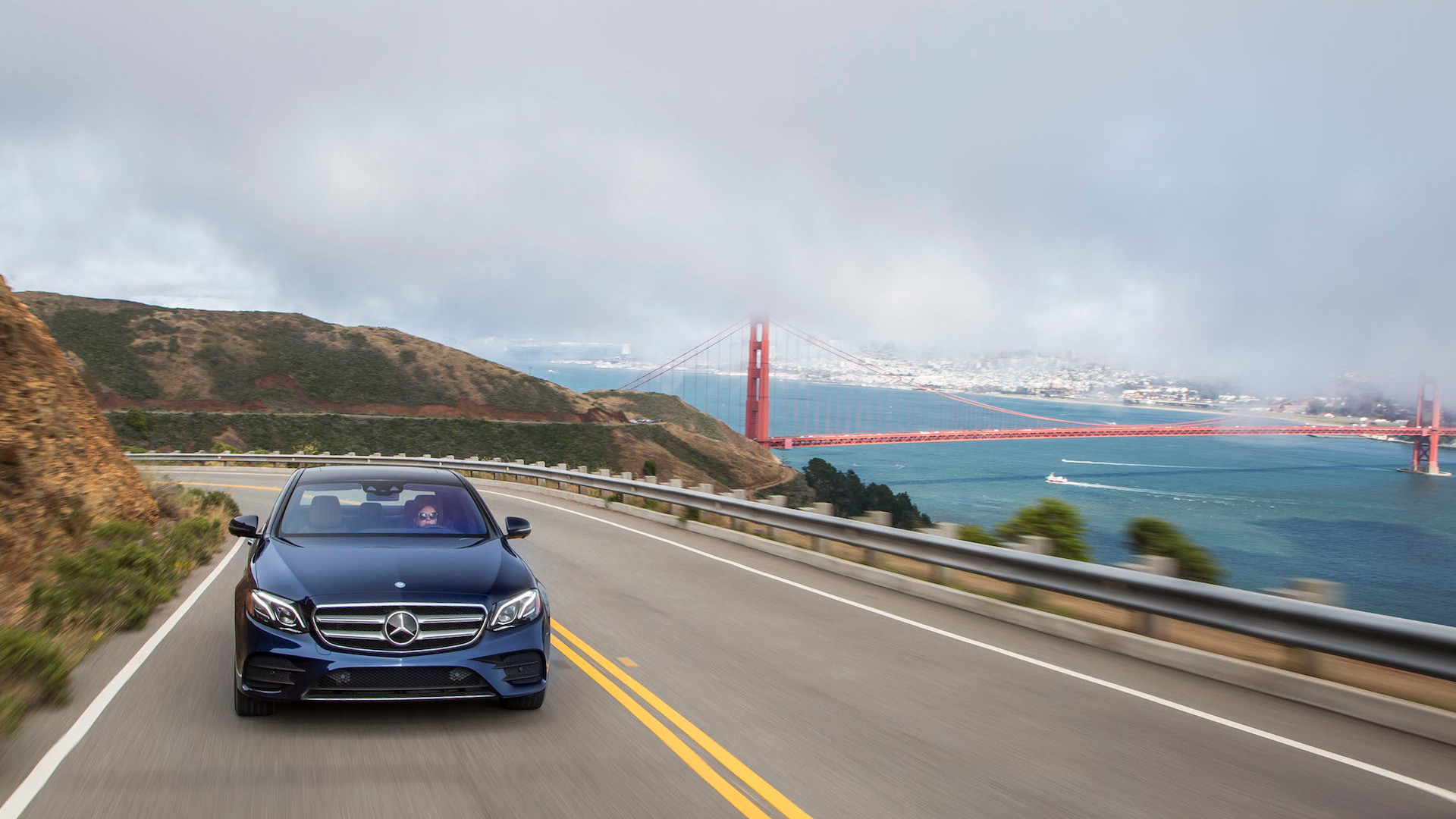 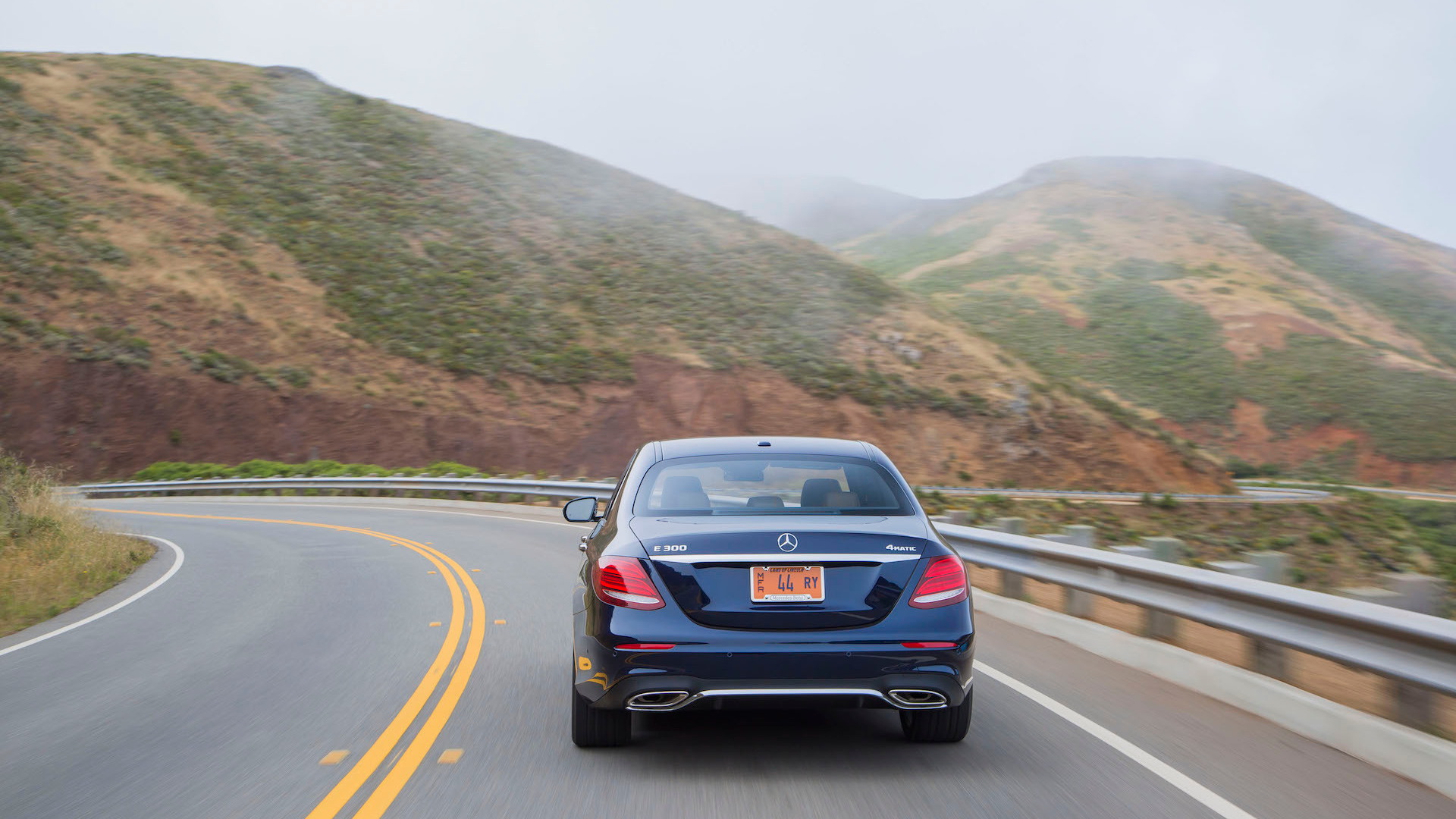 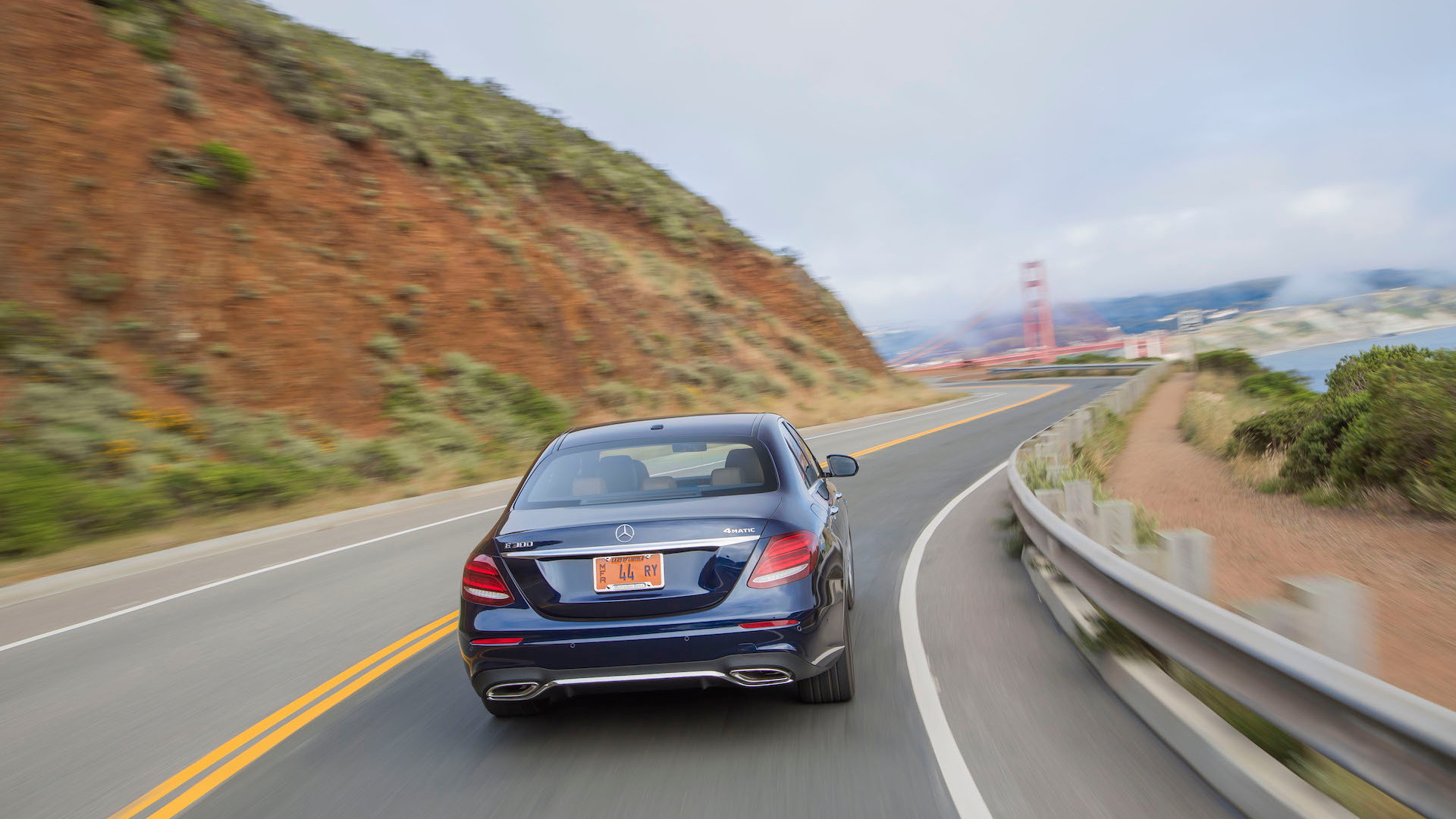 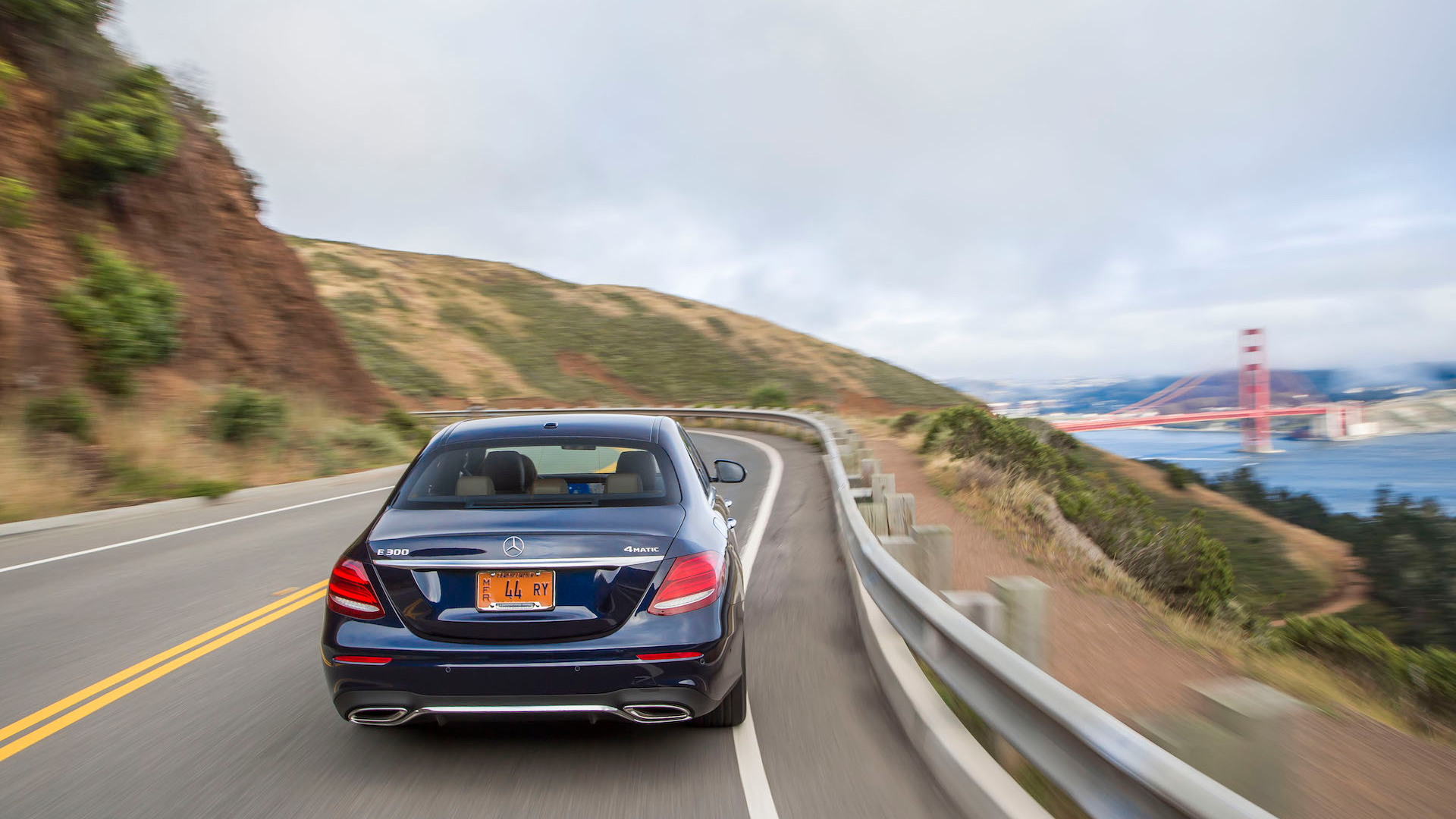 Call it autonomous driving, piloted driving, or assisted driving: The automobile is gradually taking over some of the chore of driving, and doing it with safety in mind.

The 2017 Mercedes-Benz E-Class has helped pull that event horizon closer. It comes equipped with rafts of sensors, cameras, and algorithms that form a new safety net of features. These features are on call whenever needed, essentially running as an application in the E-Class' background.

We've driven the E-Class now in Europe and in California, and have tested its piloted-driving hardware and software over the course of hundreds of miles. These are the most important pieces of new technology baked into the new sedan--and they make up a big piece of the future of the automobile, even though they're on the road today.

It can steer, accelerate, and brake for itself. The E-Class combines data from anti-lock brakes, adaptive cruise control, electronic power steering, in-car cameras, and radar sensors, to allow it to cruise largely without intervention. Pull down on its cruise control stalk, and it can maintain its lane and follow the car ahead at speeds of up to 130 mph (or 81 mph, if the road markings aren't good). The E-Class still requires a driver to be present, and the driver must hold the steering wheel every 15 to 20 seconds; otherwise, the car will slow itself, flip on its hazard lights, and eventually come to a stop.

It can play a sound to warn you of a crash. When the E-Class senses an imminent accident, it plays a sound that can trigger a heightened human response, whether it's a reflexive move on the steering or brakes, or just a warning to take back the controls.

It pushes you out of harm's way. The E-Class' side airbags include a function that inflates the door-side front airbag about 3 inches during an accident, which can push the passenger further from the point of impact.

It can park itself and unpark itself. While the E-Class comes with a high-resolution set of surround-view cameras, it's not always easy to park in snug spots. With a smartphone app, the E-Class can park itself in parallel or perpendicular spots, using the car's control over steering, throttle, brakes, and information from its cameras and sensors.

It can change lanes, or help you do so. Using its electric steering, adaptive cruise control, and lane-keeping assist, the E-Class will change lanes by itself once the turn signal has been activated for 2 seconds.

It can stop you from hitting a car crossing an intersection. It can apply the brakes if it detects a vehicle crossing the lanes ahead in oncoming traffic.

It can help you steer away from an accident. It can amplify steering inputs when it senses its driver is making evasive maneuvers.

It can alert you when you're drowsy. Attention Assist lights up a coffee cup on the gauges when steering movements indicate you're driving drowsy. If you're not hooked on the bean, Mountain Dew's an acceptable substitute.

It will be able to talk to other cars, to avoid each other. Soon, the new E-Class will host car-to-X hardware that will emit and receives data about its surroundings. One day in the future, when those emitters are more common, a data network devoted to real-time accident prevention will start to form.