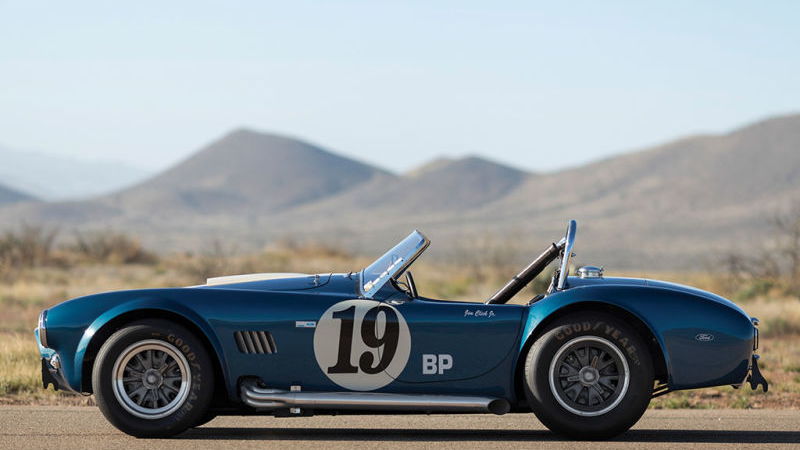 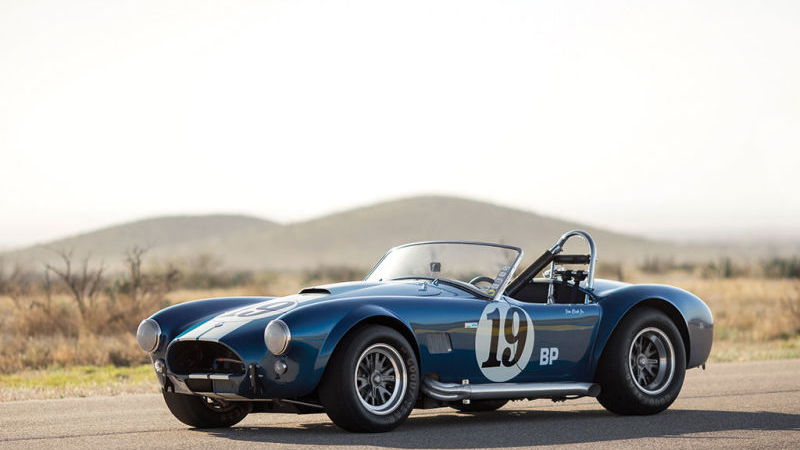 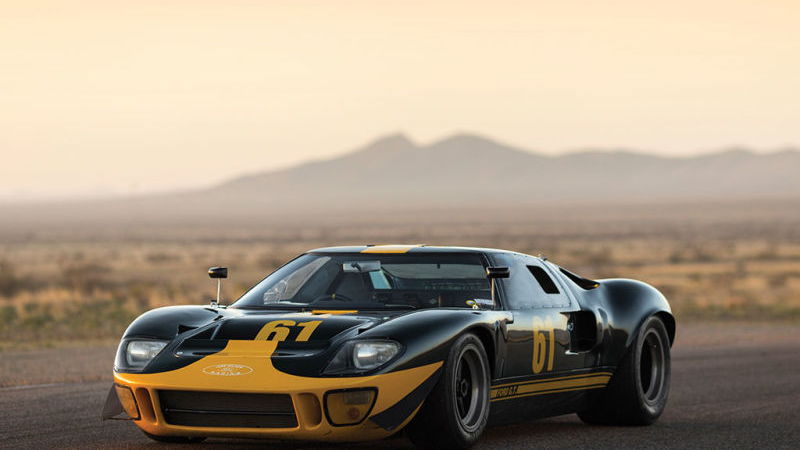 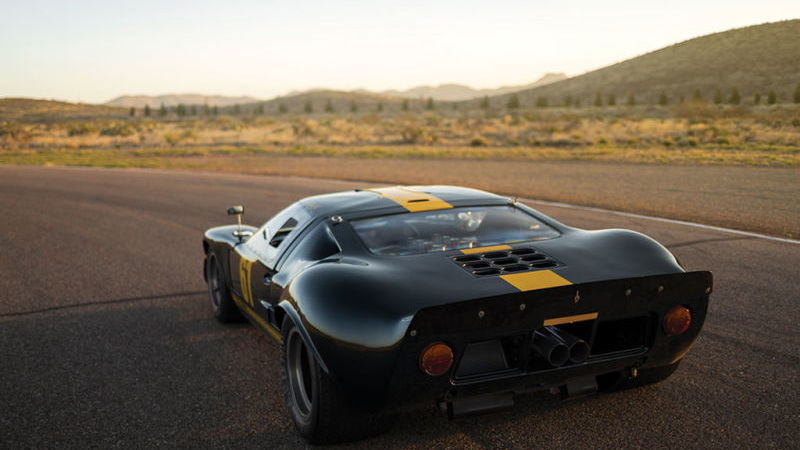 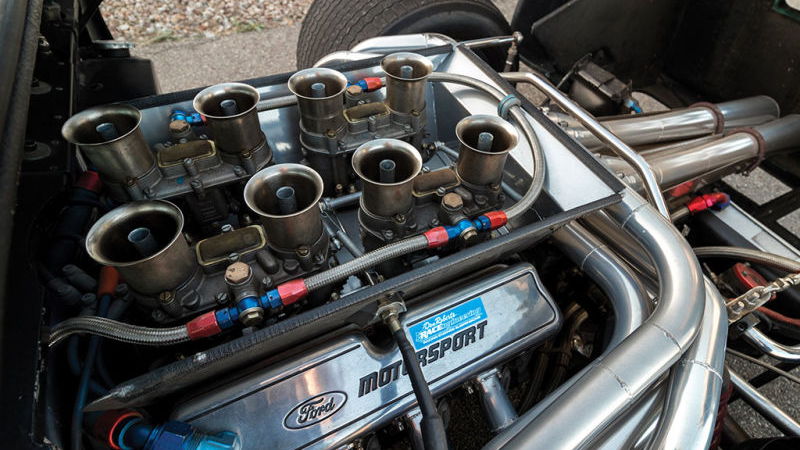 A noted Ford Motor Company [NYSE:F] collector is selling off a selection of his collection, including a half dozen vintage racing cars with considerable provenance.

The collection belongs to Jim Click, a mega car dealer in Tucson, Arizona, and the cars will be offered at RM Sotheby's annual event on the sidelines of 2016 Monterey Car Week this August.

Headlining the offerings is a 1964 Shelby Cobra, chassis number CSX 2473, which is one if the winningest Shelby Cobras ever built. Sold new to Shelby employee James Findlay, it dominated SCCA A Production class racing before being converted to B class. Interestingly, the car has finished every race it has ever entered.

Next in line is one of the 31 Mark I GT40s. While it wasn't raced when new because it was a promotional car that visited dealers and auto shows, Click has exercised it regularly on track.

Other cars in the auction consist of another 1964 Shelby Cobra and a trio of Mustangs that includes a 1969 Boss raced by A.J. Foyt.

What makes the cars especially interesting is that they're not museum pieces; Click ensures that they all compete regularly in vintage races.

Overall, the collection could sell for upward of $4 million, RM Sotheby's estimates, though it is worth noting that the cars are being offered individually and not as a package.

Take a look at  the video above to see these cars in action before the auction.