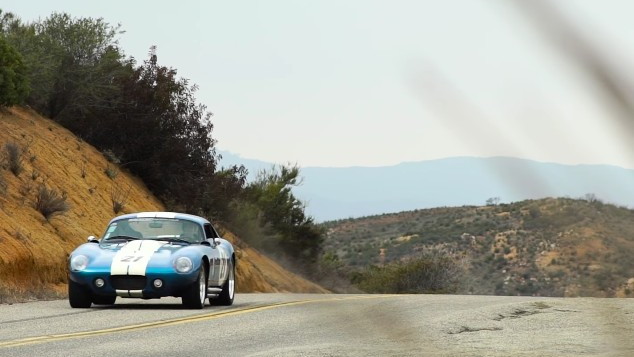 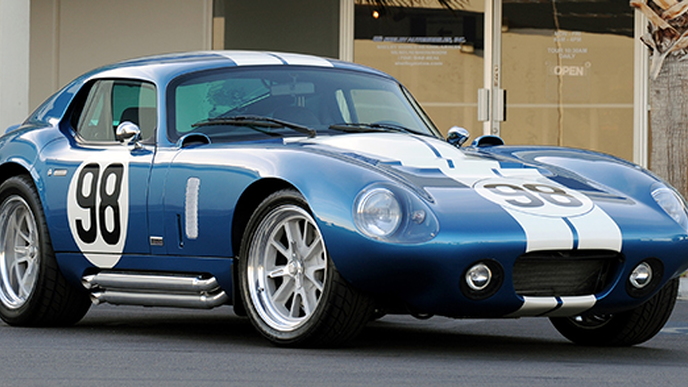 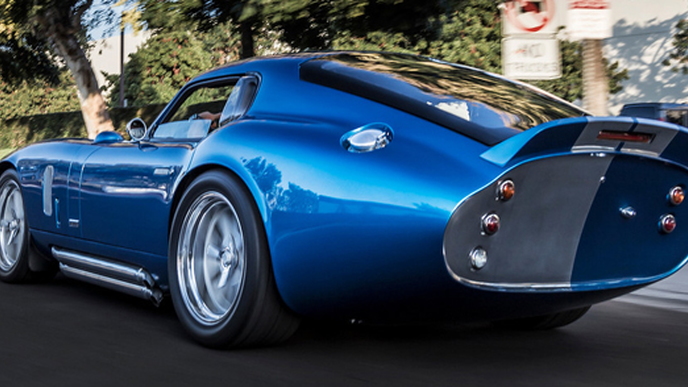 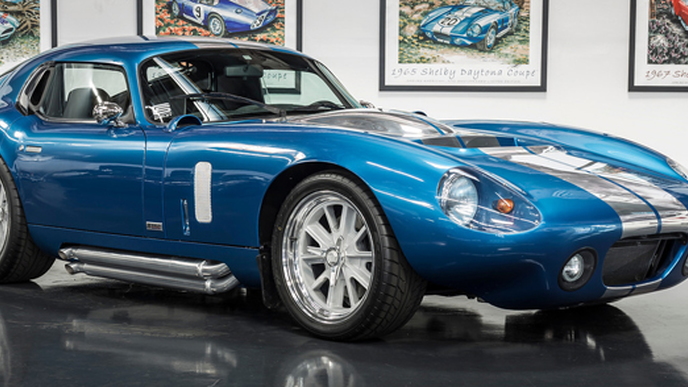 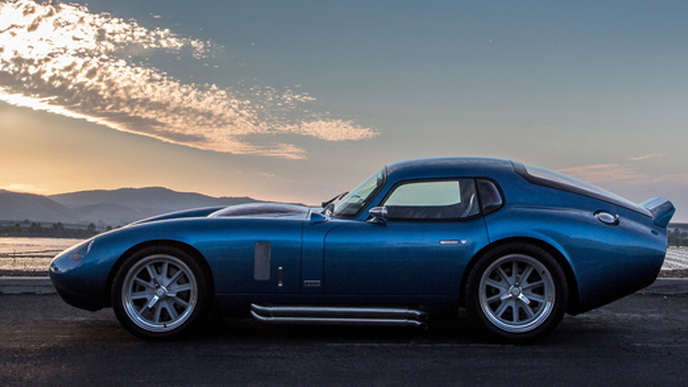 Believe it or not, it's possible to get a bit jaded with all of today's automotive machinery.

When you drive all manner of new automobiles, they start to blur together.

Don't think I don't love what I do, but also realize that your average mid-size sedan starts to look an awful lot like the one it's competing against. This also happens with sports cars, luxury SUVs, and occasionally even some of the latest exotic machinery from Germany, Japan, and Italy. One vehicle it doesn't happen with, however, is the legendary Shelby Cobra Daytona Coupe.

A few years ago, I had the chance to spend two glorious days with a Factory Five Type 65 Coupe. I drove this modern replica of Shelby's 1960s race car hard through Texas hill country. The noise was intoxicating, the lines perfect, and the experience unforgettable.

I figured that I'd never get another chance at such a machine, but recently I got another shot. This one was crafted under license by the great folks at Superformance of Irvine, California (they also do Ford GT40s). After taking a quick moment to catch my breath, I turned the key to another Daytona Coupe.

Under the hood of the Superformance Shelby Daytona Coupe CSX9000 sits a 427-cubic inch Ford V-8 that started life as a 351 before Roush Performance got their hands on it. It is topped by a work of art known as an eight-stack injection system, and the power output is estimated at about 550 horsepower. That's more than enough for such a compact and lightweight machine. The engine is backed up by a Tremec T56 6-speed manual transmission, and it sends power out to the rear wheels just the way that Carroll Shelby and God intended.

The really great bit, though, is that if you want one of your own you can simply go out and buy one now. This is no longer the provenance of those looking to spend many months putting their own kit version together in a shed. Recent legislation has permitted small volume manufacturers to deliver full-on turn-key machines.

Now, your own Daytona Coupe won't come cheap. This beast here is nearly $200,000. Still, it's far more exciting and downright beautiful than any modern exotic in its price range. You'll just have to remind everyone at the gas station that it's not a real one. They'll ask because they might not realize that Shelby only built six Cobra Daytona Coupes and each one is now worth somewhere between 10 and 20 million dollars...that is, if one were even for sale.