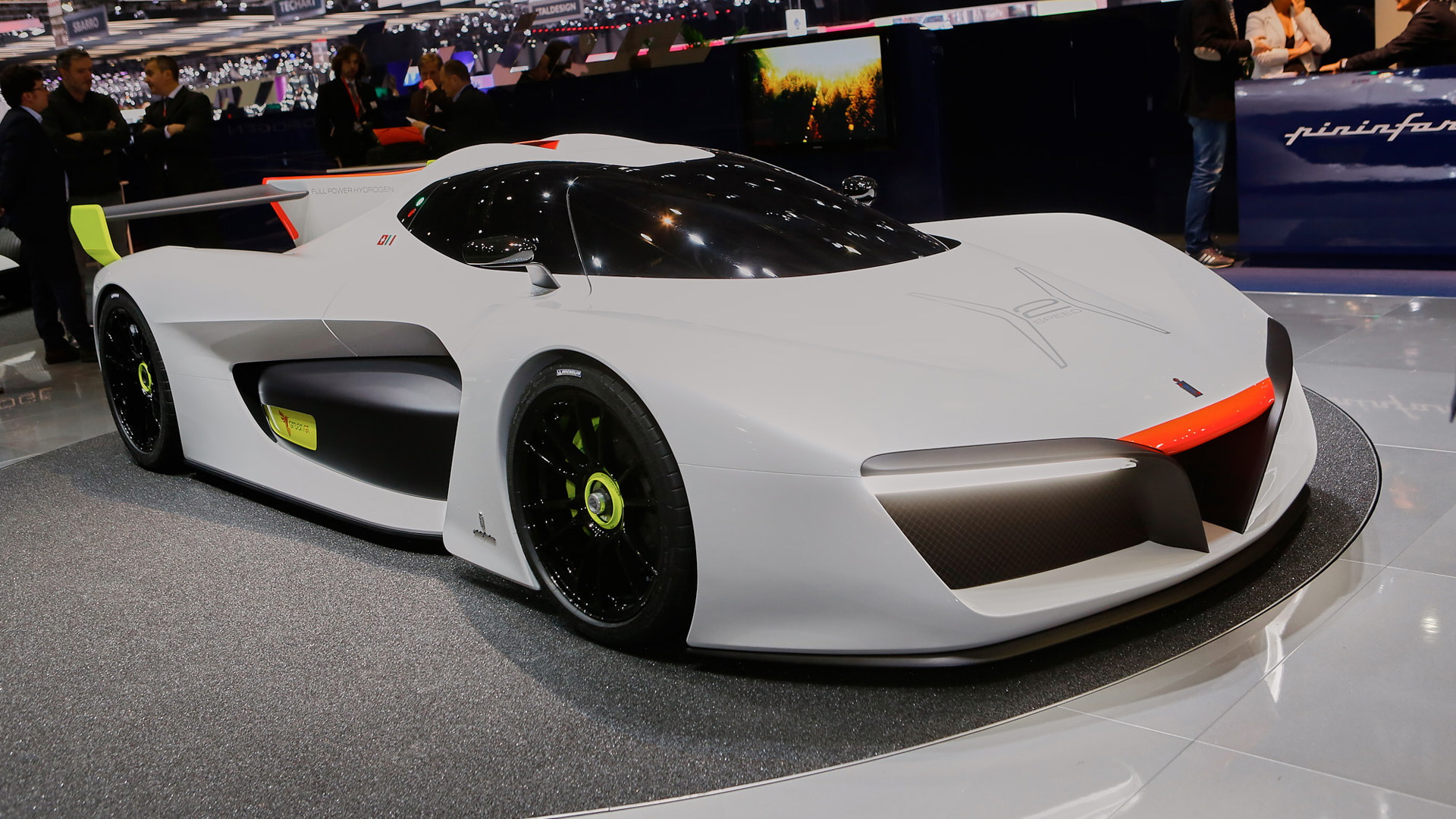 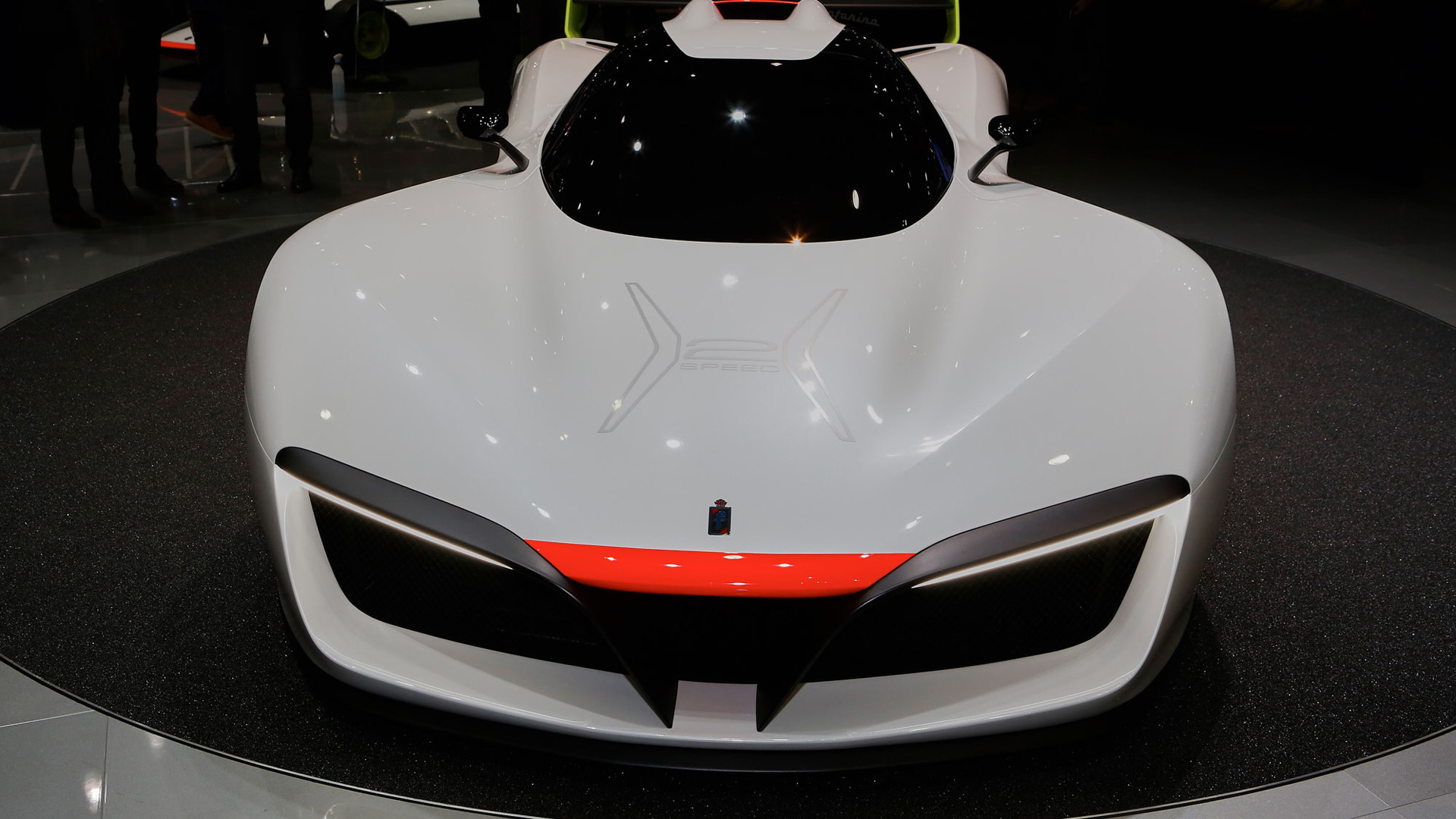 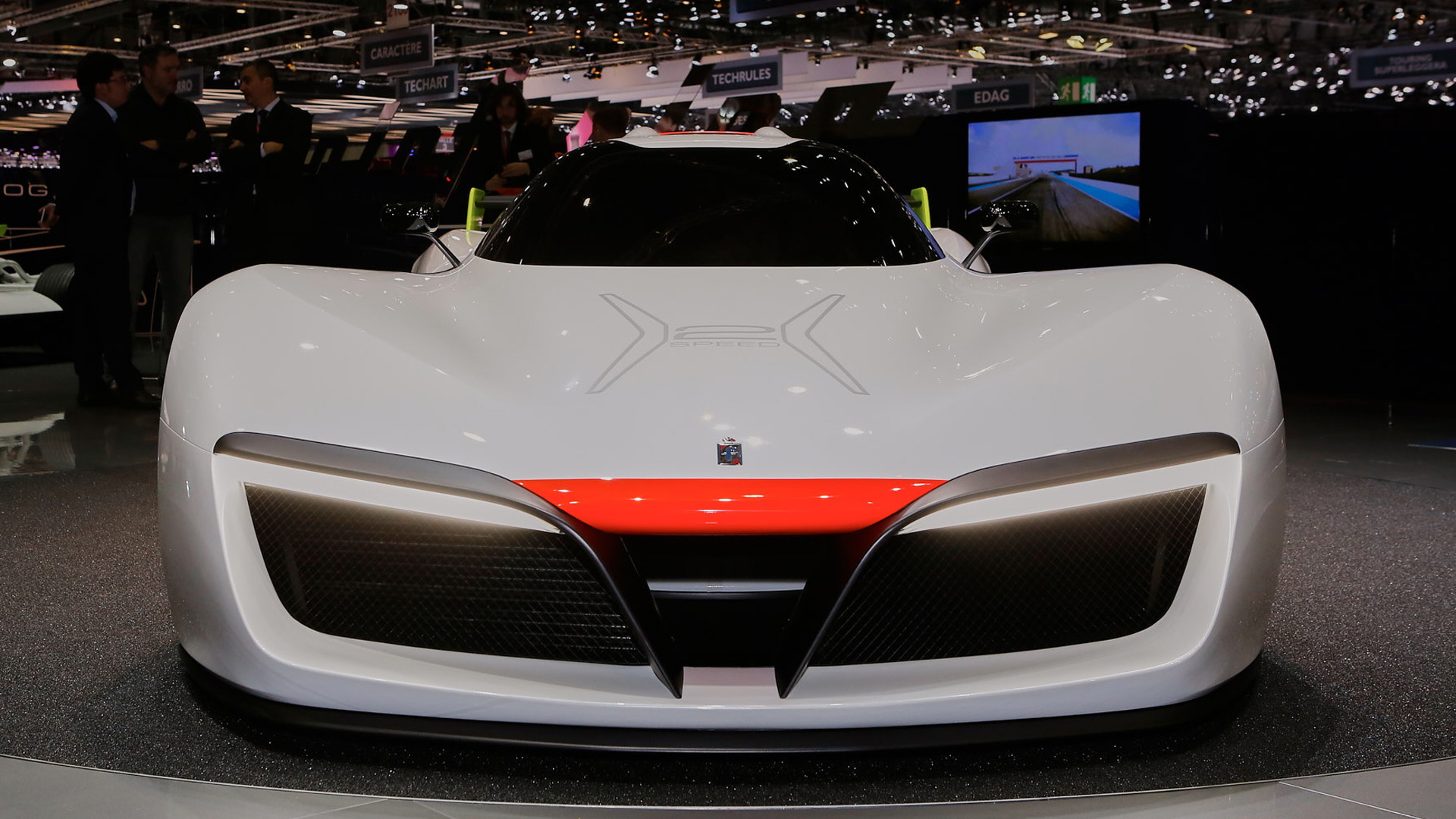 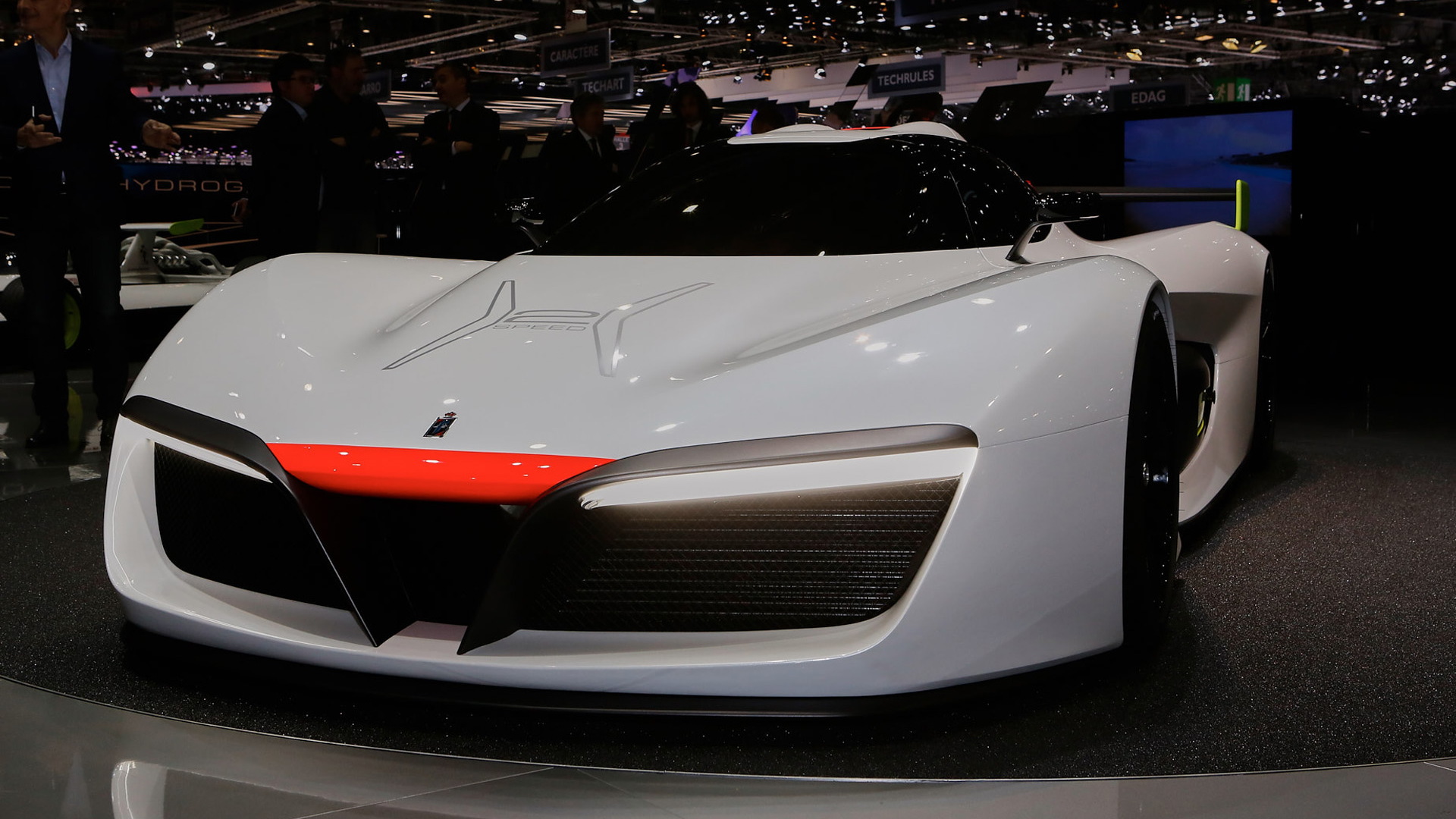 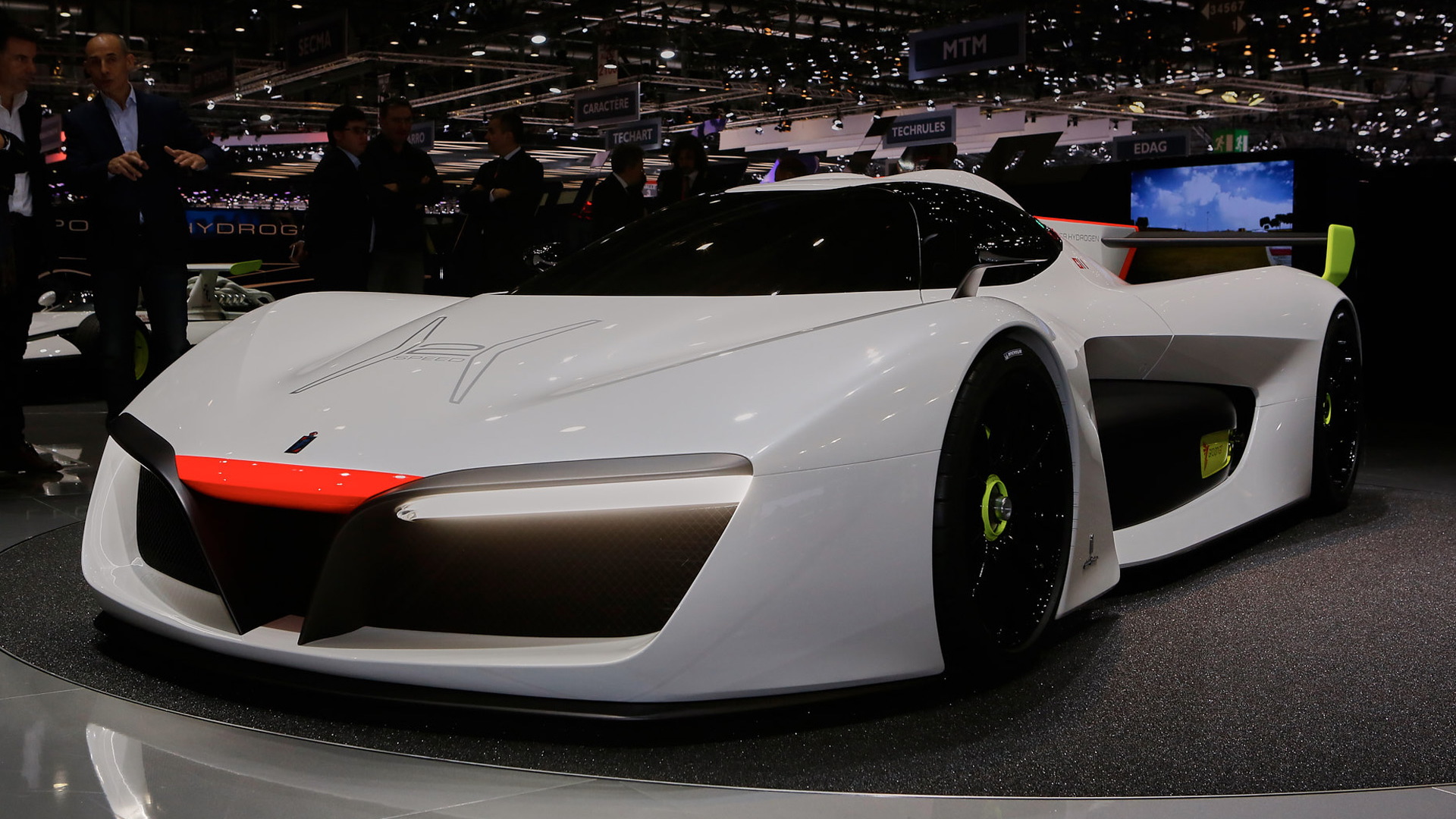 Utilizing a hydrogen fuel cell, the zero-emission H2 Speed concept that debuted at this week's 2016 Geneva Motor Show might be the cleanest racing car ever built. The concept was styled by famed Italian firm Pininfarina but engineering outfit GreenGT provided its low-emission expertise.

A pair of electric motors fed by two hydrogen fuel cells provide a combined output of 503 horsepower at 13,000 rpm to motivate the rear-wheel-drive vehicle to 62 mph in a mere 3.4 seconds. Top speed, thanks to the especially svelte body lines, is 186 mph. There is no traditional transmission as power is supplied directly to the rear wheels, meaning there's no clutch and no gears to sort through.

What makes hydrogen a more compelling case for racing than electricity is its comparatively rapid refueling time. While Formula One-grade pit stops aren't quite feasible, refueling the H2 Speed with hydrogen only takes about three minutes. An electric race car, by contrast, would likely take closer to half an hour.

Stylistically, the H2 Speed concept was inspired by the Ferrari Sigma Grand Prix F1 show car that was designed by Pininfarina and presented in 1969.

Pininfarina says that the H2 Speed is the world's first performance-oriented hydrogen car and it represents something of a departure from the emphasis on electric cars at this year's Geneva Motor Show.

For more from the event, head to our dedicated hub.