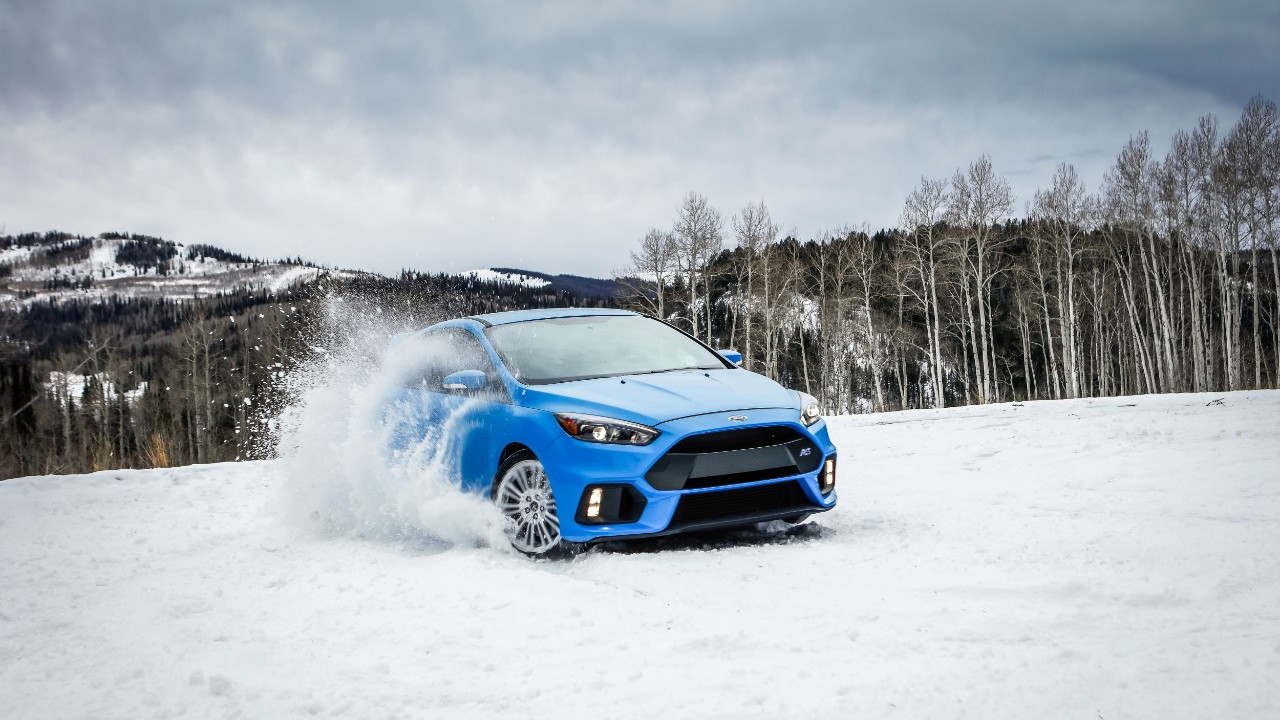 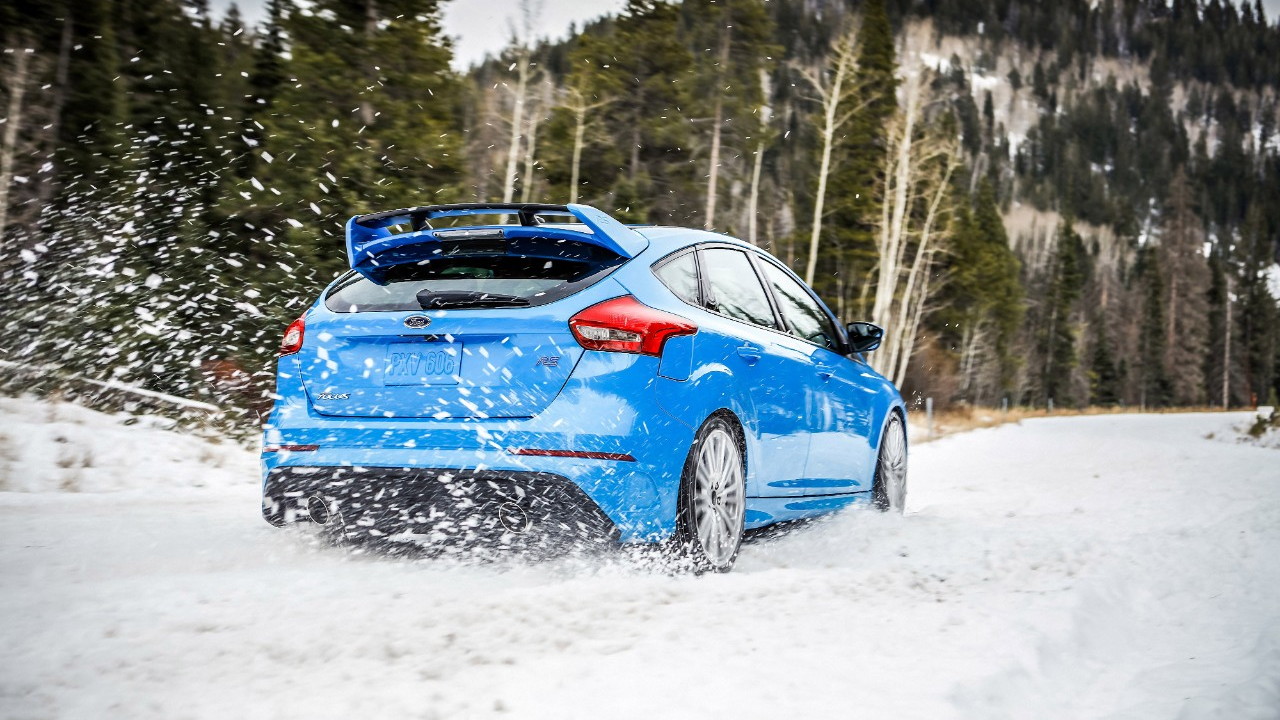 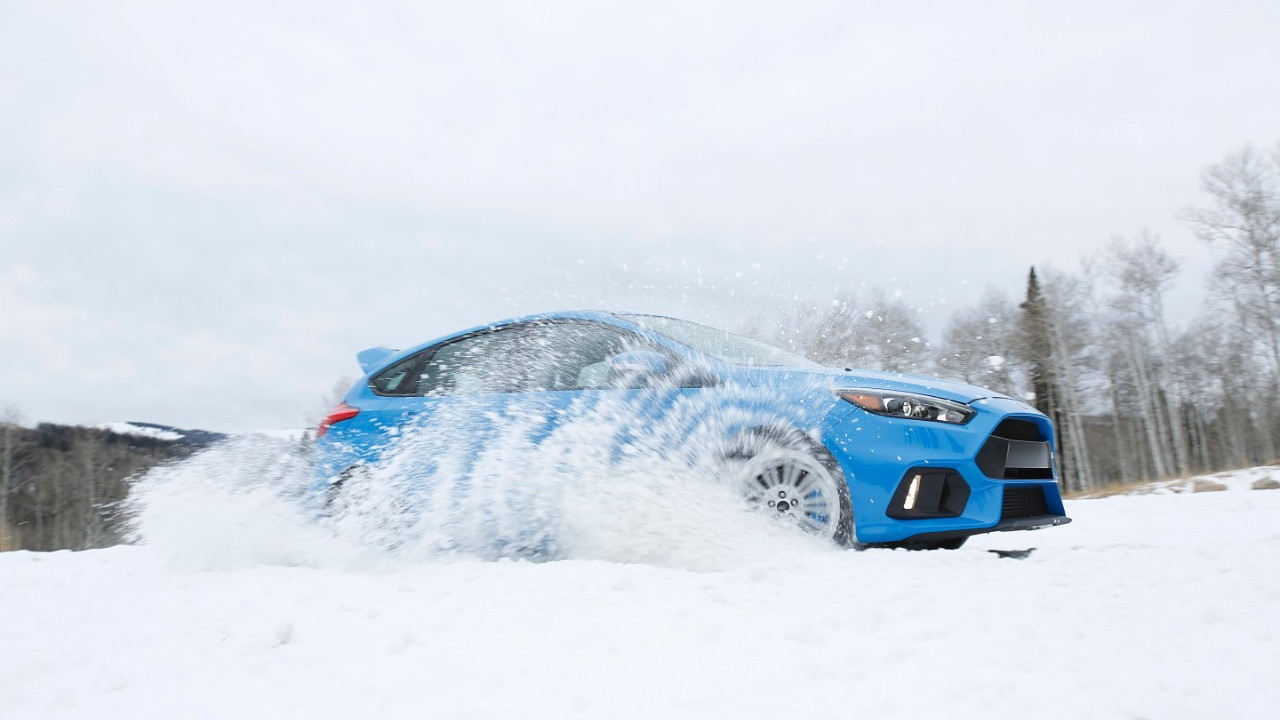 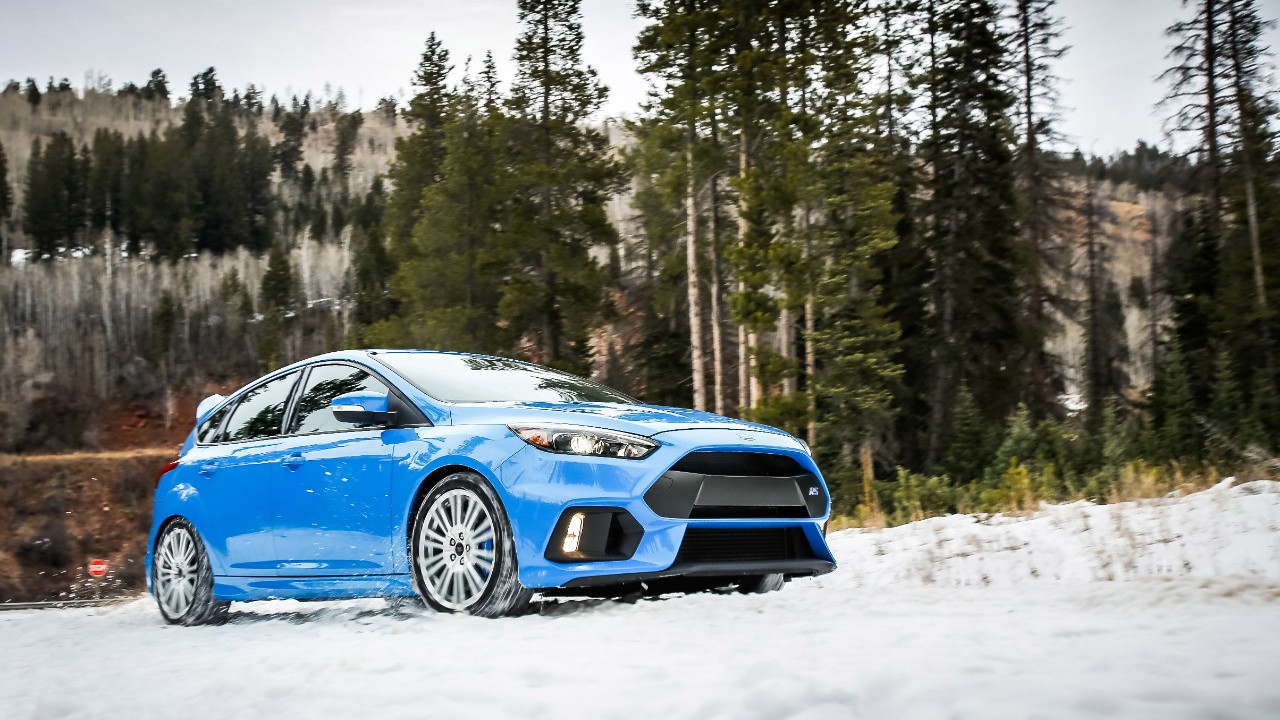 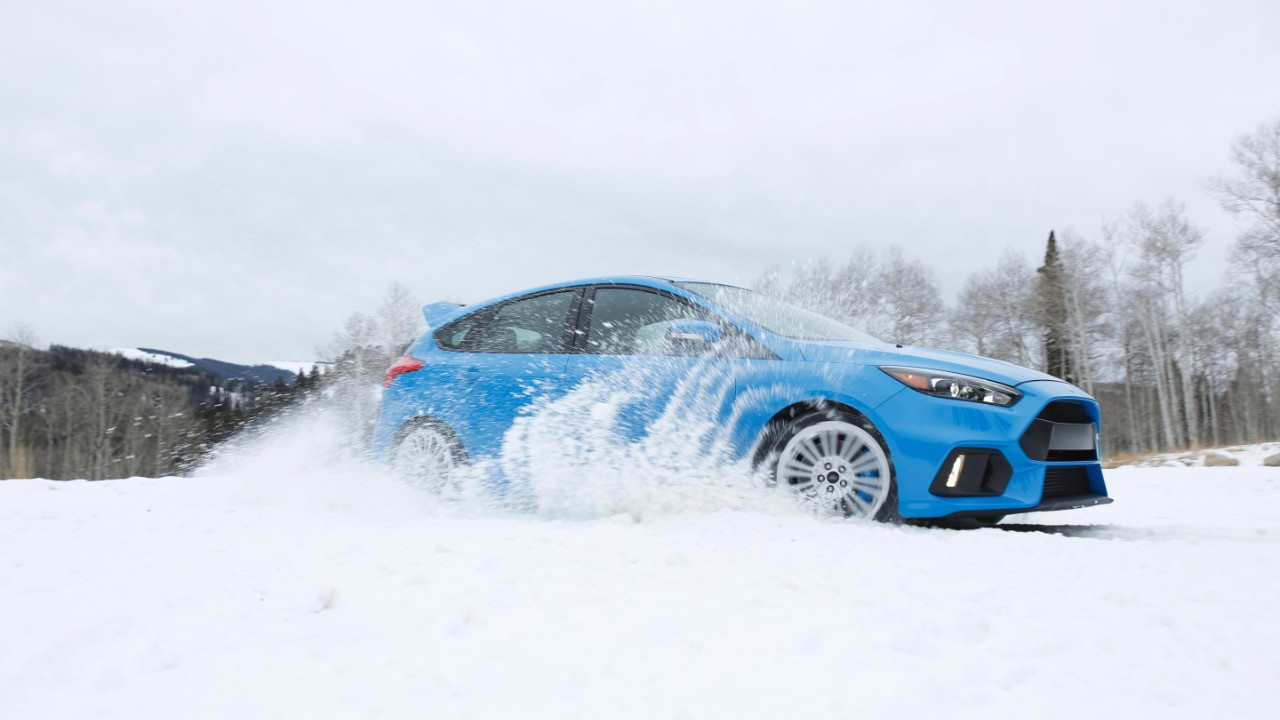 You're one of the lucky ones. You've plunked down your cash and now you're just waiting for the day that your new 2016 Ford Motor Company [NYSE:F] Focus RS arrives. There's a problem, though, because it seems like Mother Nature is looking to spoil your drifty party. Snow covers the land. Fret not, good sir or madam, for Ford has an answer. Say hello to the Winter Wheel and Tire Package.

Ford has made the Focus RS the first vehicle ever to offer such a package, and it's a good one at that. North American Focus RS customers can have their new hot hatchbacks fitted with 18-inch silver-colored wheels, which are shod in Michelin Alpin PA4 rubber. It's a 225/40R series tire on an 18x7.50-inch wheel, and it's definitely going to give you more sure footing when plowing through the white stuff.

Well...let's back up a minute. Perhaps you'd be better off opting for this package during a future winter season. The Focus RS isn't scheduled to hit dealer lots until later this spring, and the snow should be gone by then. When it arrives, the Winter Wheel and Tire package will run $1,995. Unless you're in Canada, then it's standard equipment, which actually makes a ton of sense since you'll be dodging many a moose on your way to wait in line at Tim Hortons.