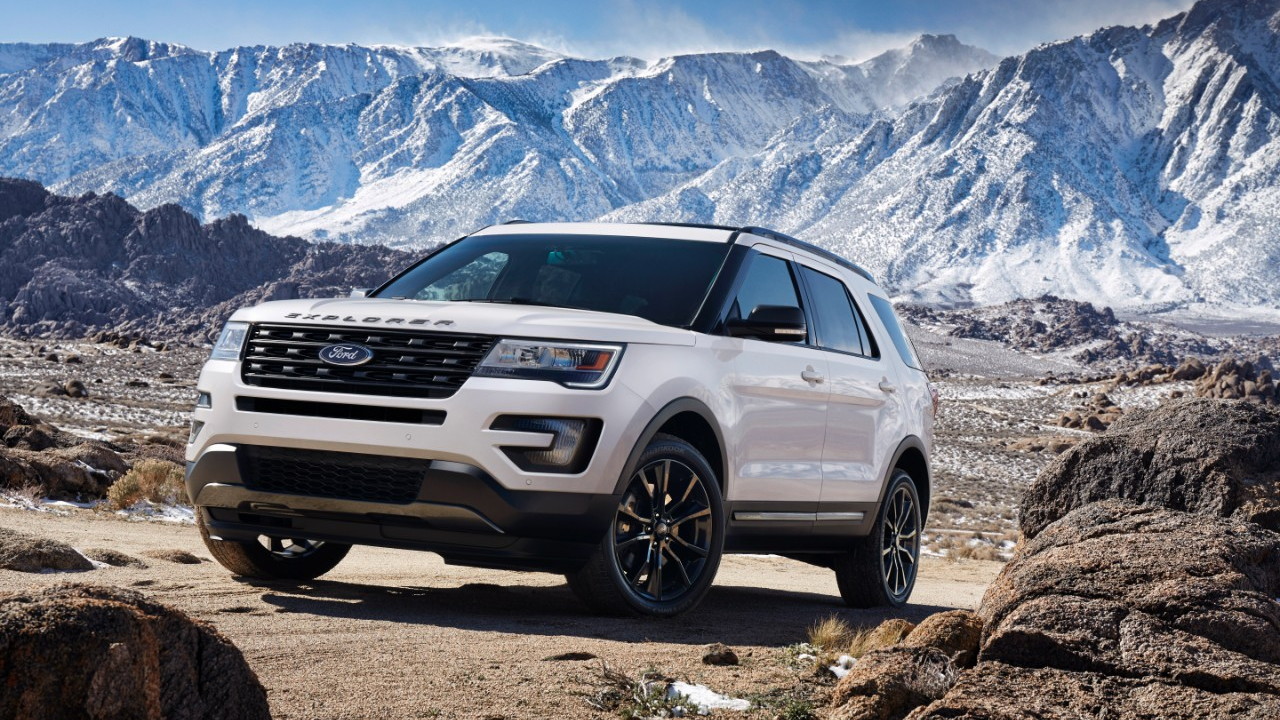 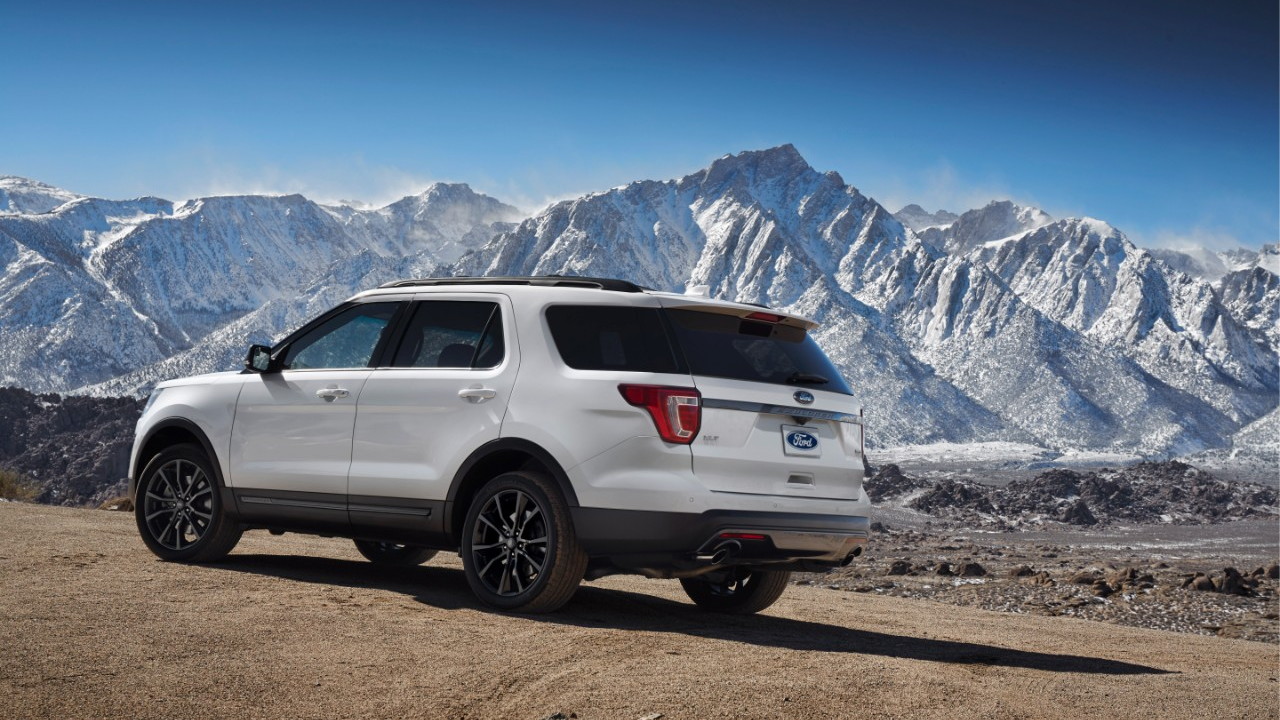 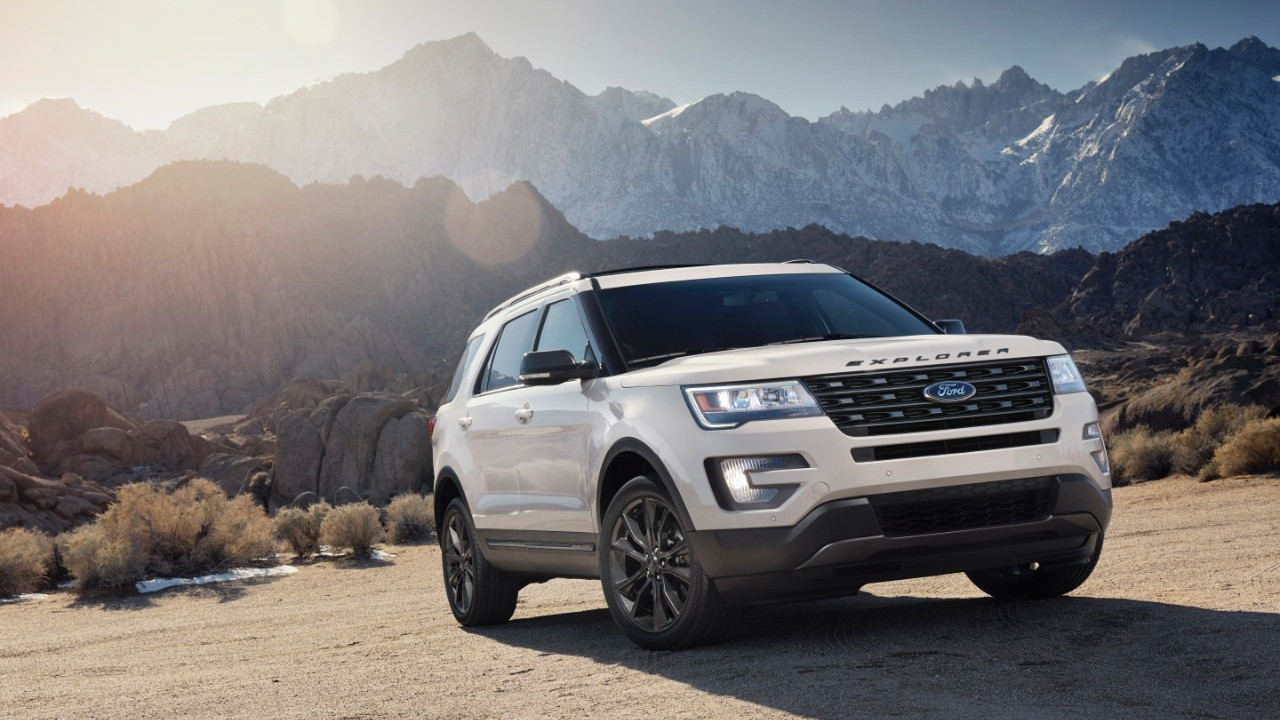 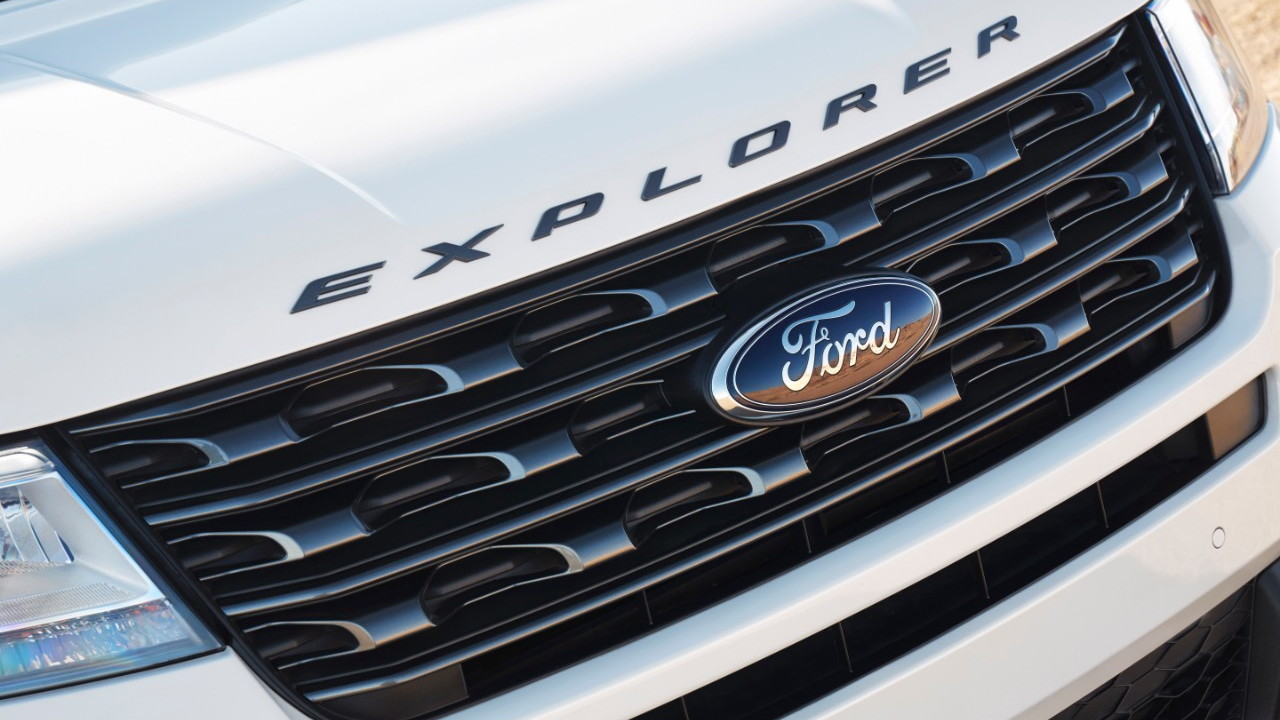 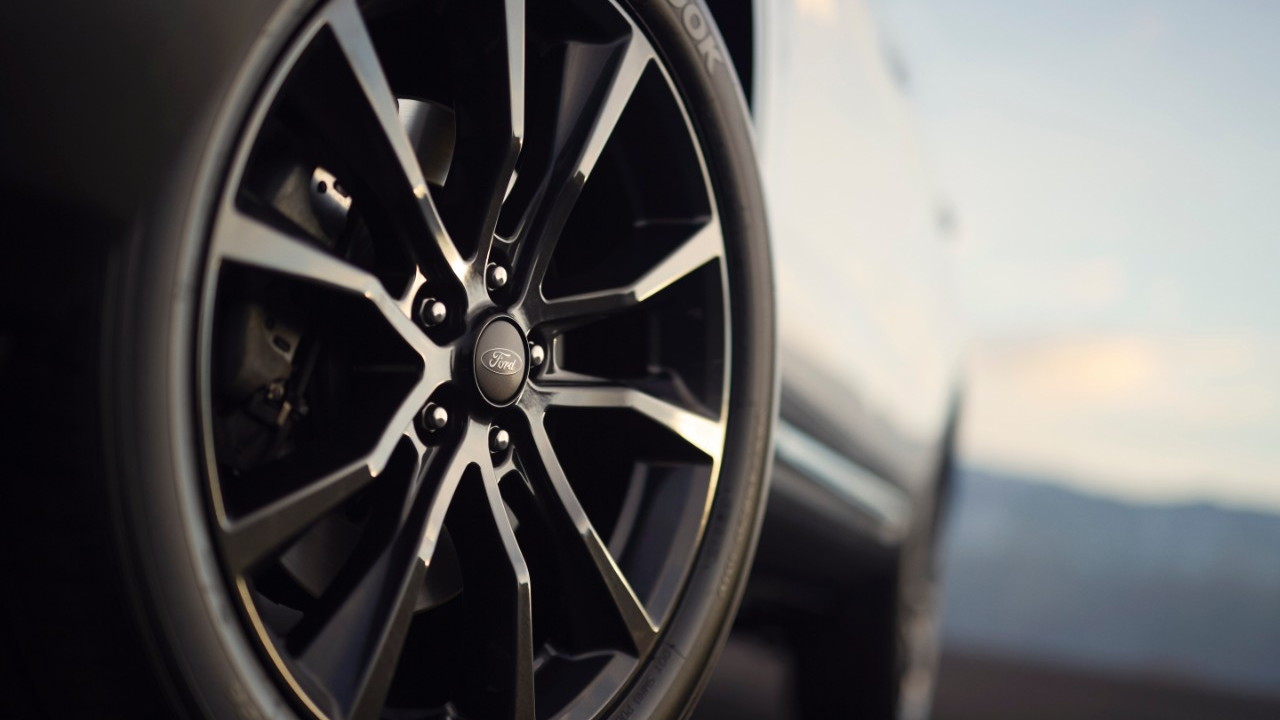 According to Ford Motor Company [NYSE:F], the top buying consideration for SUV shoppers is exterior appearance. That's probably true, but it's a bit sad that a vehicle with UTILITY right in its name doesn't have its performance capabilities in that top spot. Regardless, it makes sense then that Ford would offer a new appearance package for its Explorer.

The new package is called the Sport Appearance Package and it's being introduced for the 2017 model year. It's designed to give the Explorer a bit more visual pop. It's similar to the styling of the actually sporty Sport version, but doesn't have the much higher price tag and more potent running gear. What you do get is a set of 20-inch wheels finished in Magnetic Gray, and those are complemented by the gray grille, mirror caps, and rear trim.

Up top, the roof rack is blacked out and that matches the bit of black side body trim. "Explorer" lettering appears on the nose of the hood as well.  In the cabin space, it's a bit of contrasting gray trims as the front seats are trimmed with Dark Earth Gray leather and feature gray suede inserts.

This appearance package has been created for the 2017 Explorer XLT, but it will also be offered up on the Ford Escape starting this spring. Those shopping for the Escape SE and Titanium can outfit their rides with 19-inch Ebony Black aluminum wheels, a glossy grille, and black trim pieces on the beltline.

The complete 2017 Ford Explorer range will be on show this week at the 2016 Chicago Auto Show. The event kicks off tomorrow and you learn about some of the vehicles set to appear by visiting our dedicated hub.