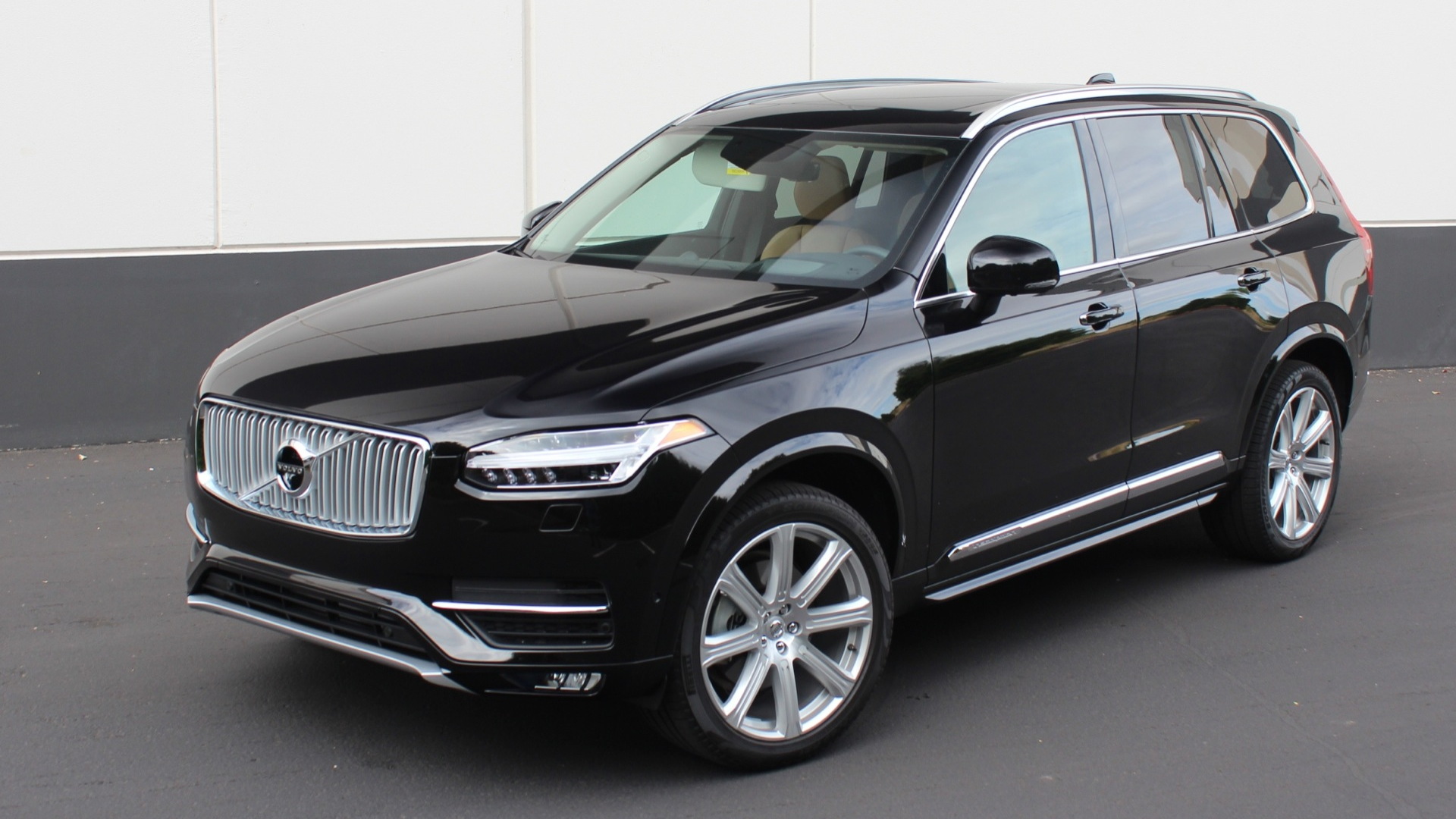 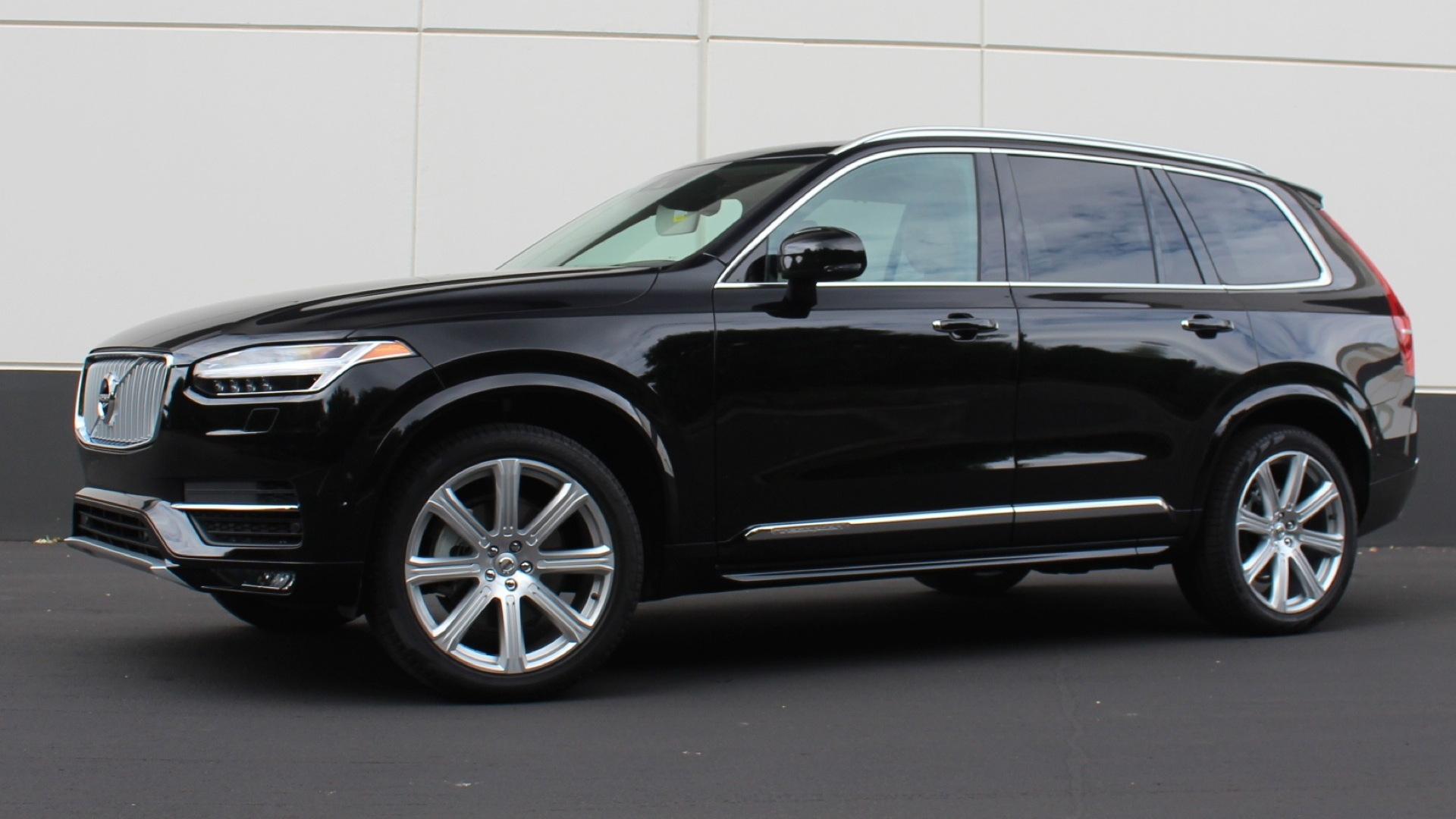 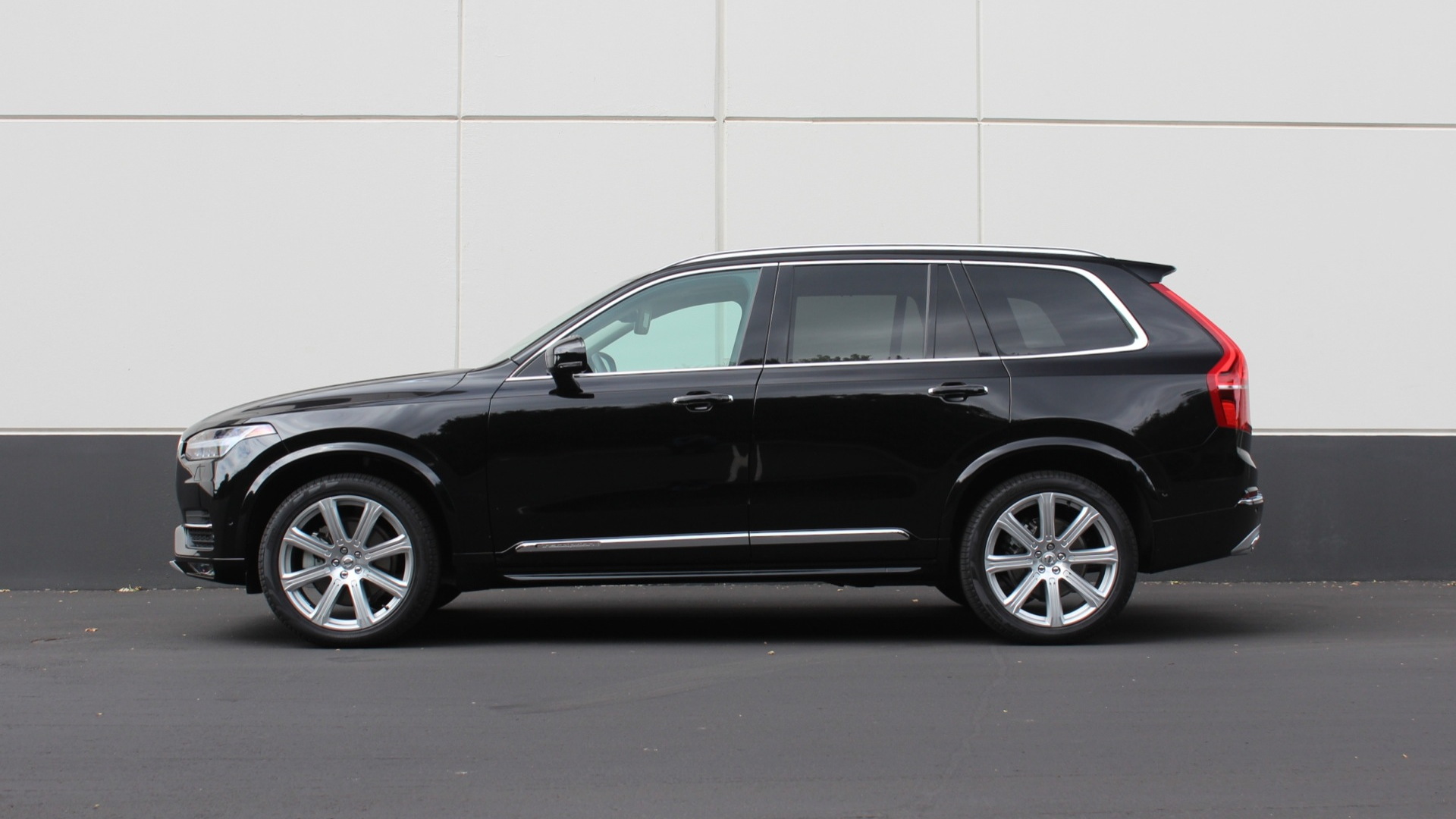 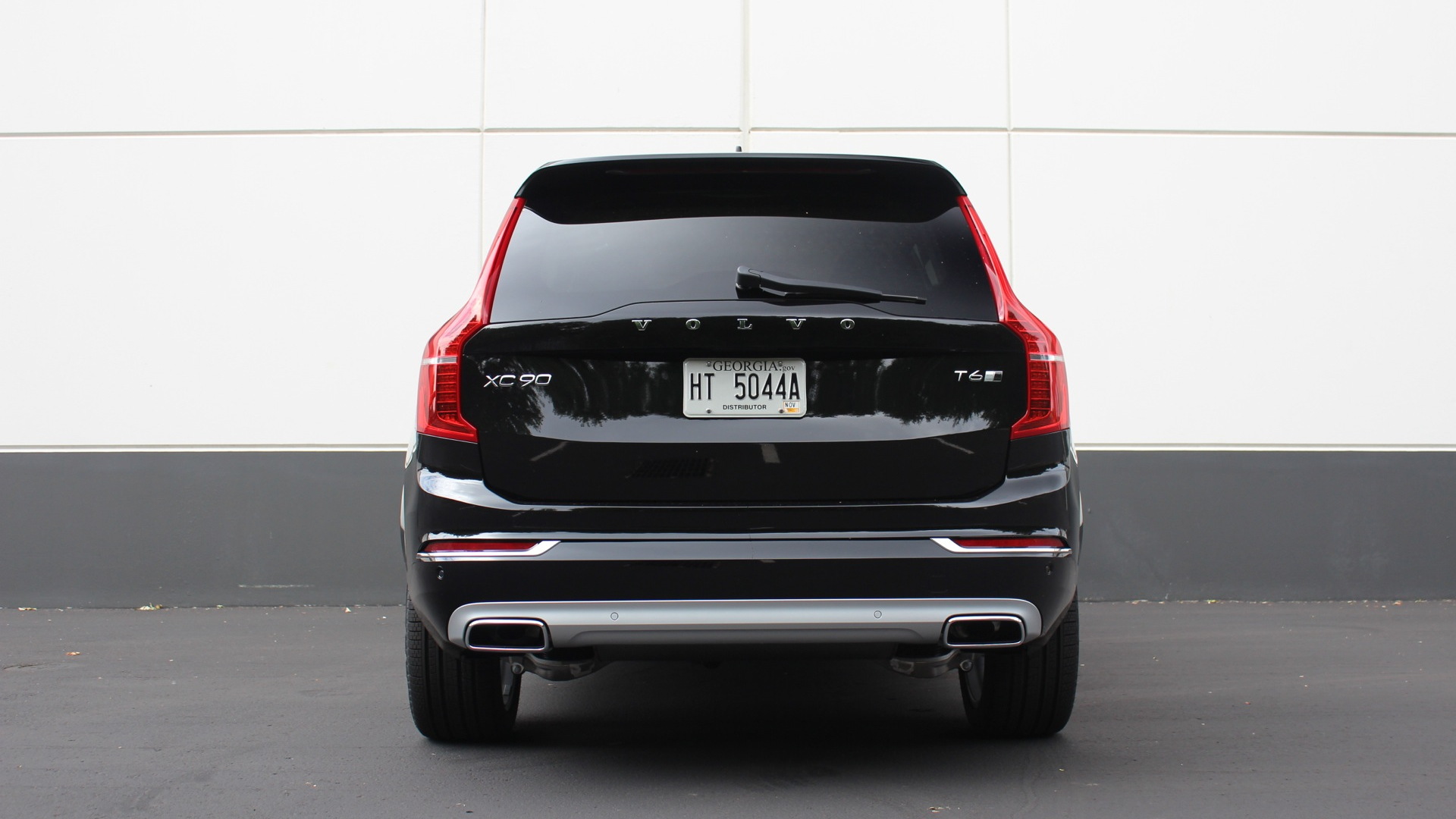 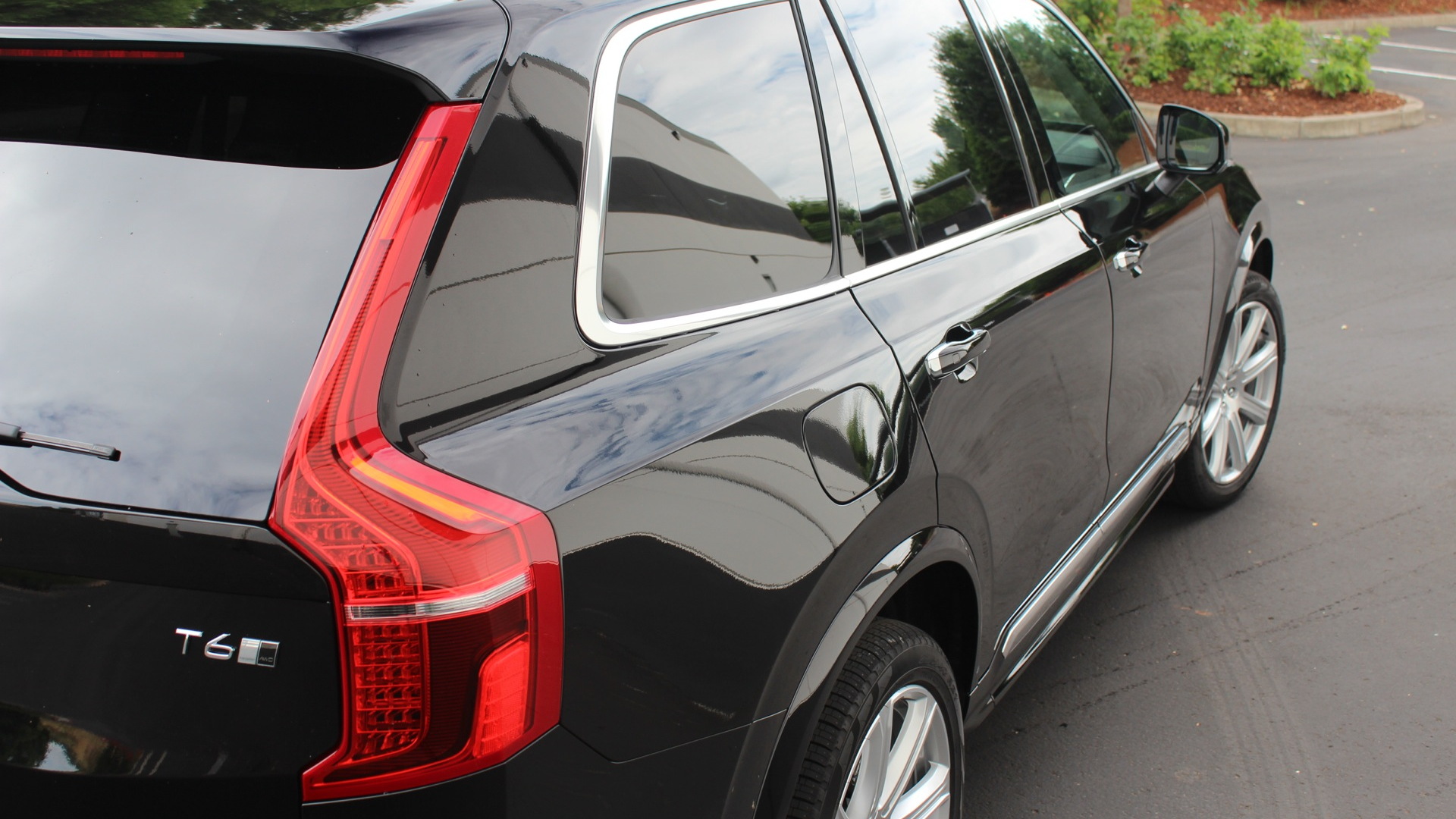 There are already plenty of reasons to like Volvo’s new XC90 but the Swedish automaker has just made the proposition of buying one a whole lot more compelling. Thanks to the addition of a new XC90 T5 model, the starting price of the luxurious SUV has been brought down to a very reasonable $44,945. The existing T6 and T8 Twin Engine models start at $49,895 and $69,095, respectively. All figures include Volvo’s standard $995 destination charge.

Before you rush off to your Volvo dealer to take advantage of the offer, note that the price cut has come at the cost of some worthwhile features. For example, the T5 only has five seats instead of the XC90's usual seven-seat setup. It also has front-wheel drive as standard. All-wheel drive, standard on the other XC90 models, is a $2,000 option here.

The T5 is also, understandably, the least powerful in the range. Its turbocharged 2.0-liter four-cylinder engine delivers 250 horsepower and 258 pound-feet of torque. By comparison, the T6 sports a supercharged and turbocharged 2.0-liter four-cylinder engine good for 316 hp and 295 lb-ft while the T8 Twin Engine has the same engine as the T6 plus an electric motor at the rear axle for a combined output of 400 hp and 472 lb-ft.