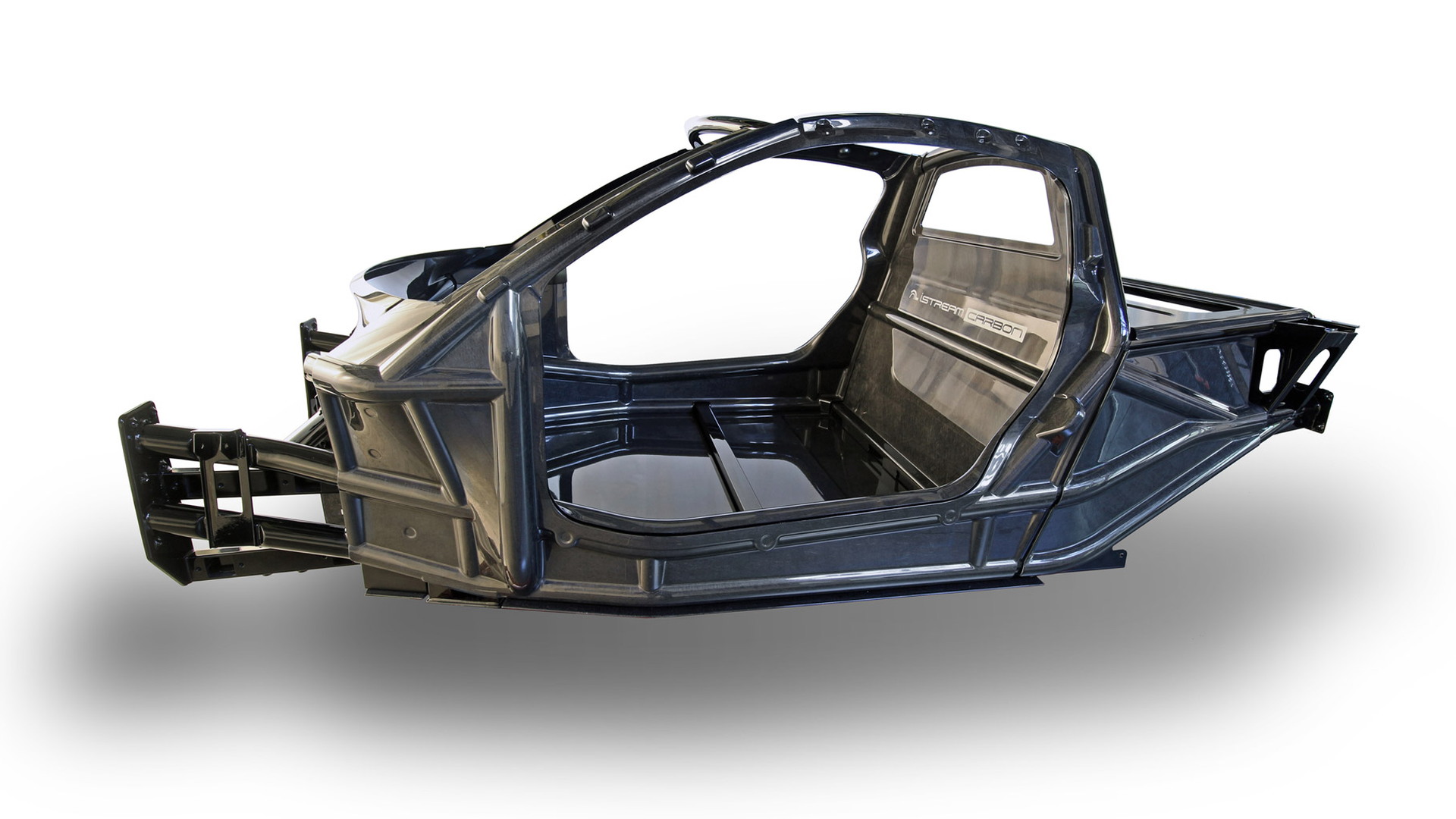 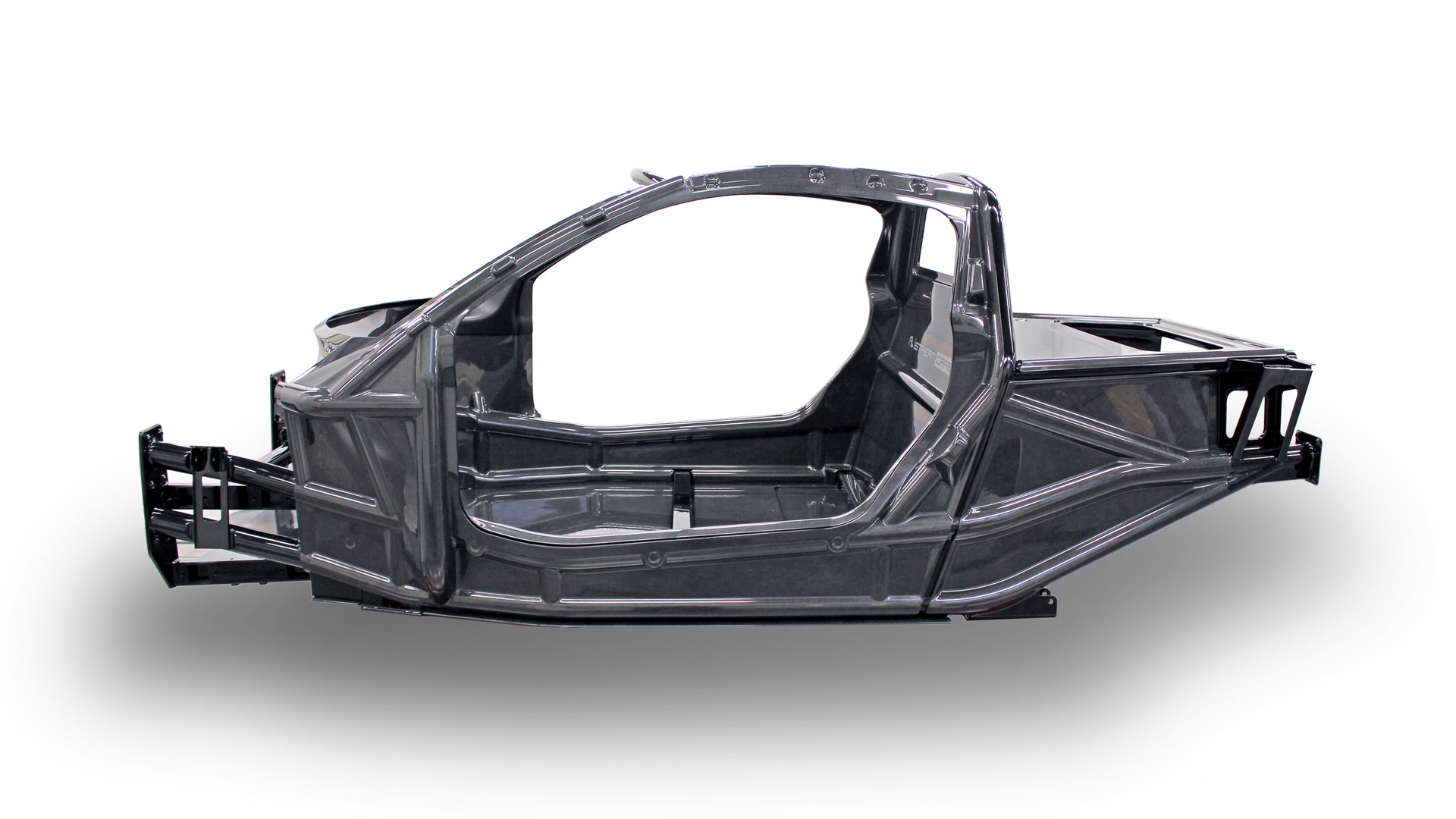 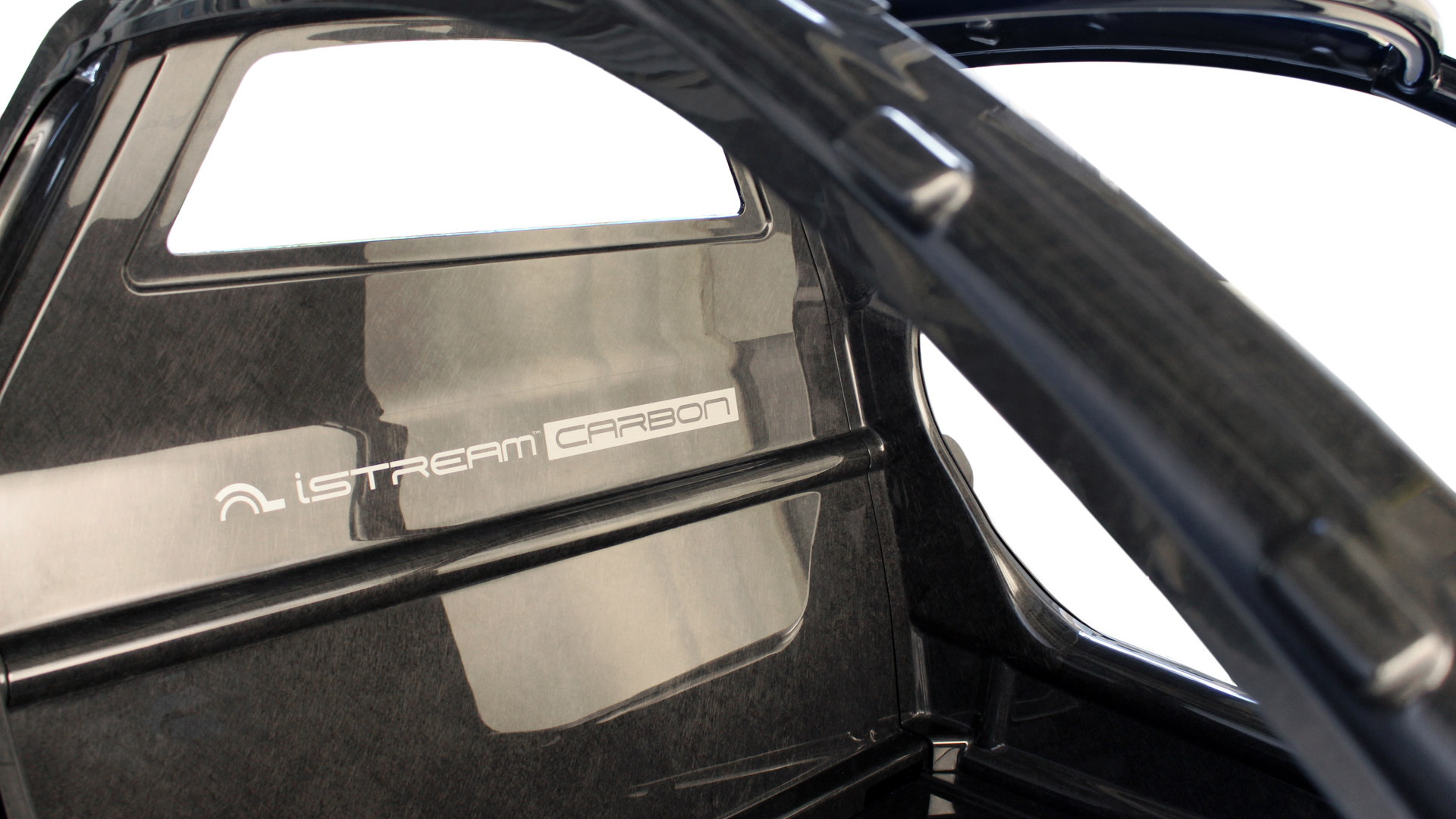 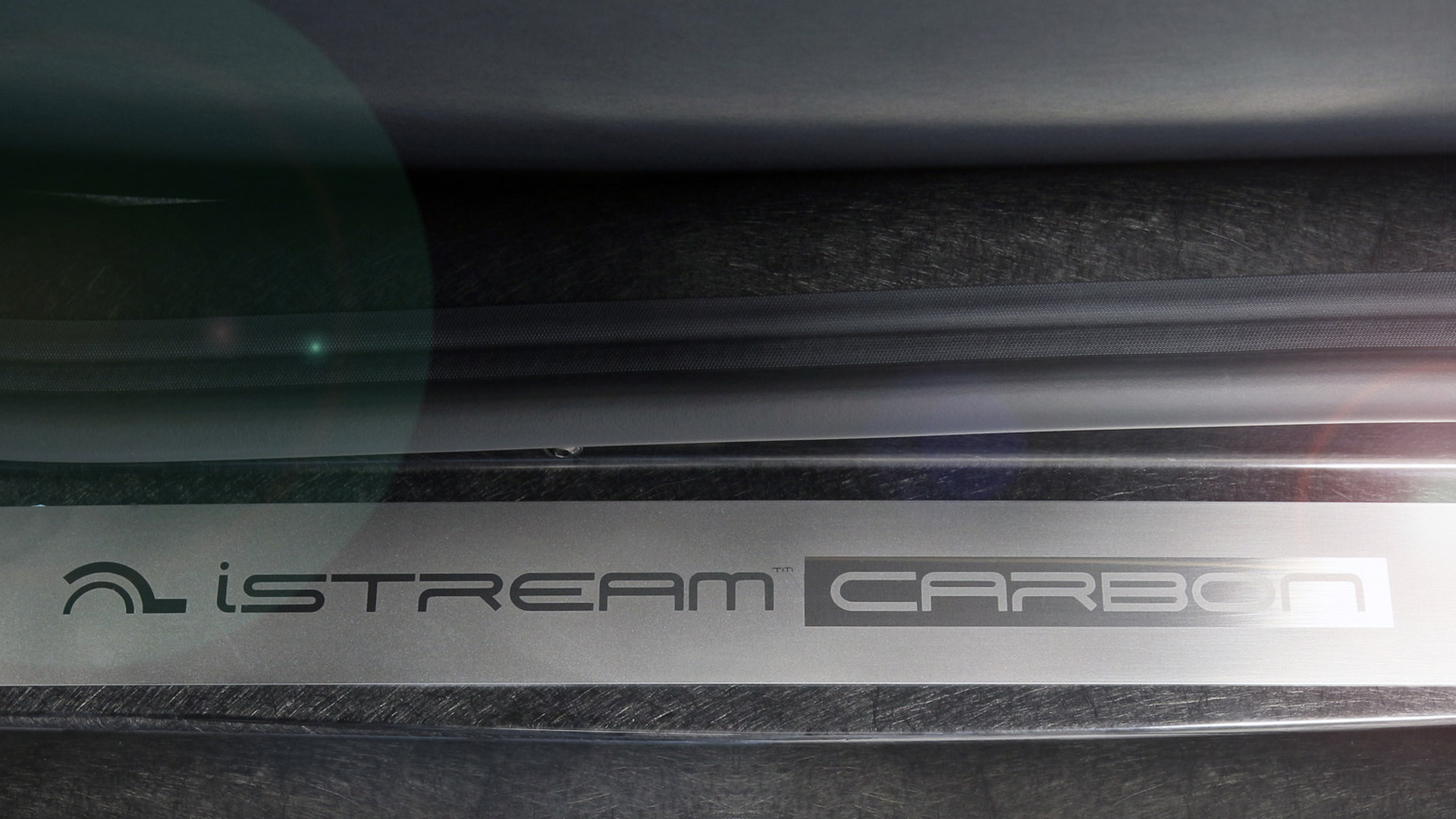 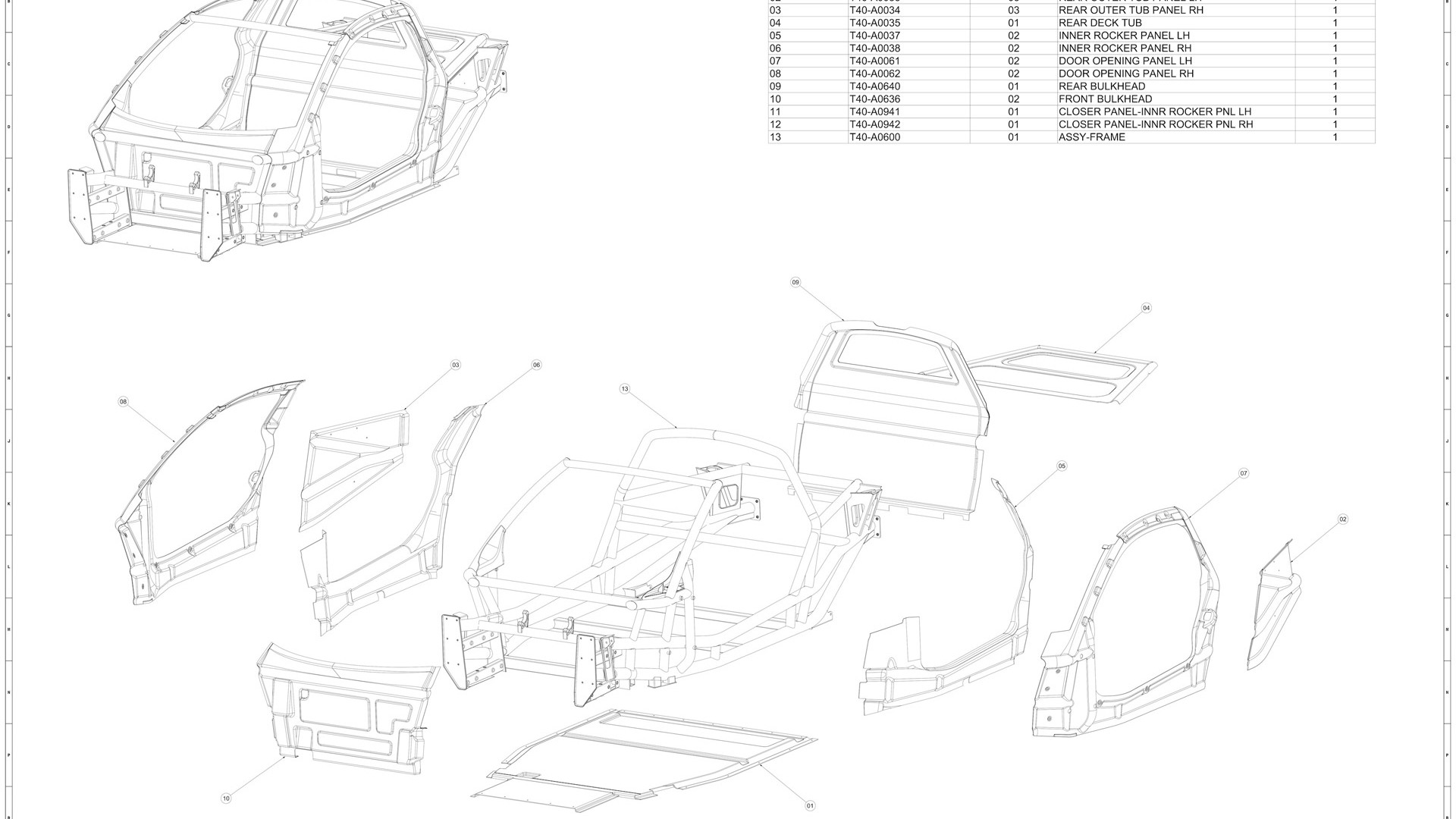 British sports car marque TVR has been revived and is planning a handful of new models, the first of which is coming in 2017 with a Cosworth-tuned version of the Mustang’s 5.0-liter V-8 and a design developed by none other than Gordon Murray. We now know a little more about the famed McLaren F1 designer’s influence on the project as TVR has confirmed its sports car will utilize the new iStream Carbon construction pioneered by Gordon Murray’s eponymous design and engineering skunkworks Gordon Murray Design.

MUST SEE: Valet Takes Lamborghini Aventador For Joyride, And Of Course It Catches Fire

iStream Carbon was first announced at the 2015 Tokyo Motor Show where it was displayed in the form of the Yamaha Sports Ride concept car. iStream Carbon has been described as the world's first affordable high-volume carbon fiber chassis structure, allowing for lightweight yet sturdy cars that you don’t need to be a supercar buyer to afford. It differs from regular iStream construction in that it uses carbon fiber instead of conventional materials, yet the production process is still fully mechanized which means it can be mass produced.

TVR will use iStream Carbon for a special Launch Edition version of its new sports cars. Both the car’s monocoque tub structure as well as the body shell will be made from carbon fiber.  Later versions of the car will come with regular iStream construction though buyers will be able to opt for iStream Carbon.

“From early on it became apparent that there was no reason why we couldn’t develop a carbon fiber chassis structure for the new TVR at a lower cost than manufacturing processes previously allowed,” Gordon Murray said in a statement. “I am delighted that TVR is able to offer a carbon fiber option and bring the lightweight TVR principle back to life in a very exciting contemporary way.”

TVR plans to show a concept of its new sports car at a public event in the coming months. The company has also invited fans that have already placed a deposit to preview showings. The project has proven to be extremely popular, with the first year’s production already fully allocated. Should everything go to plan, TVR says it will add three more models within the coming decade.