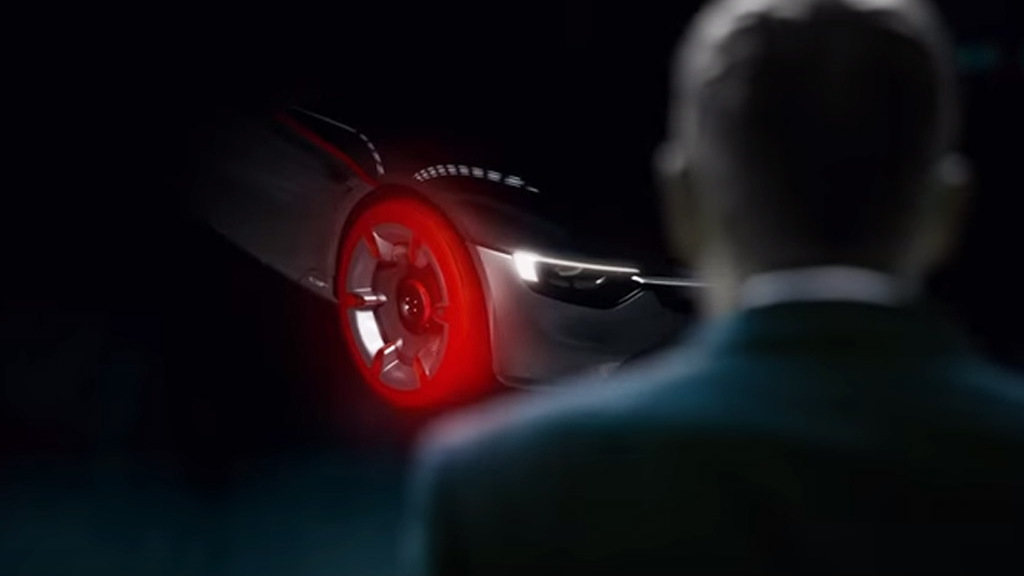 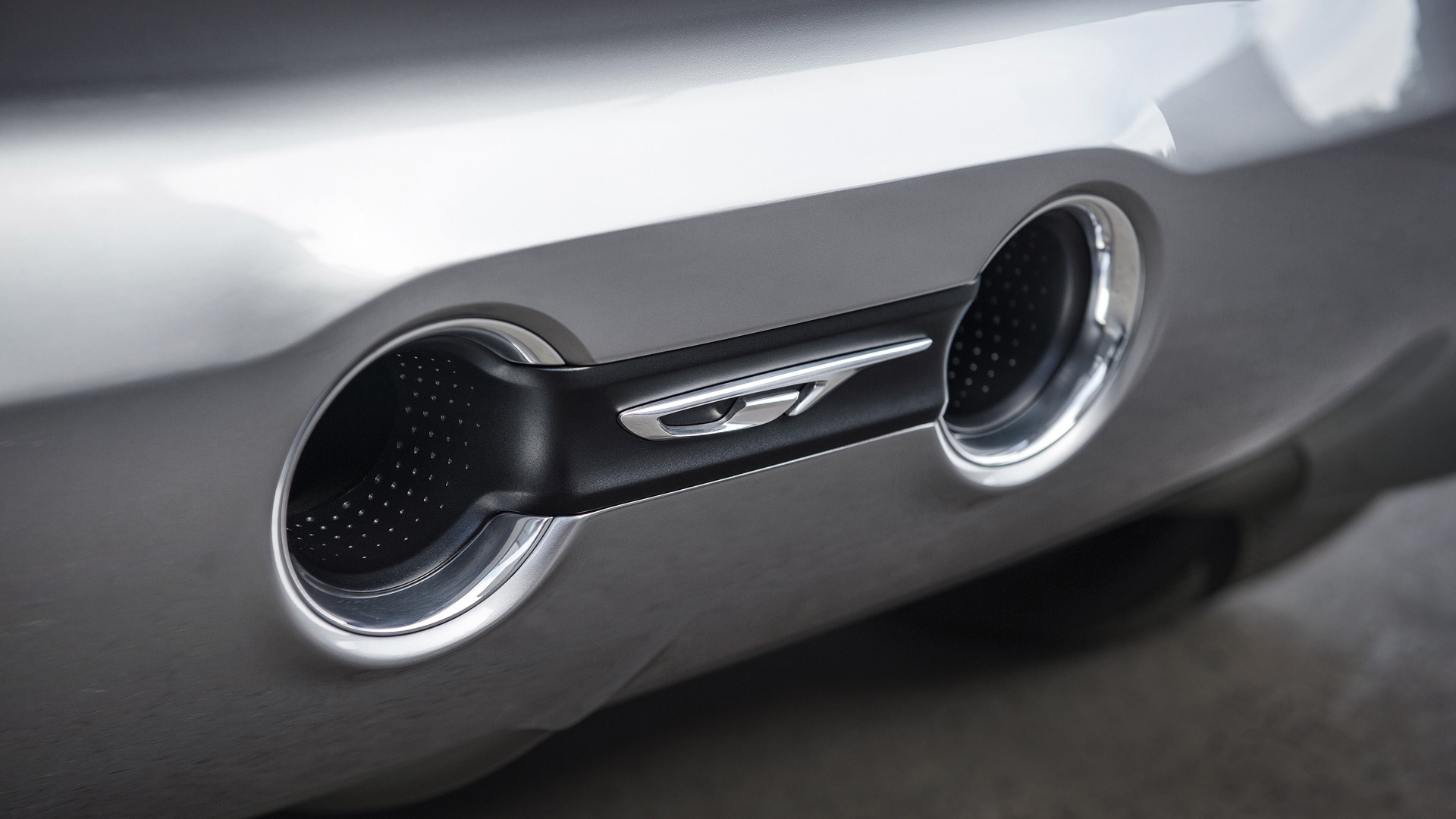 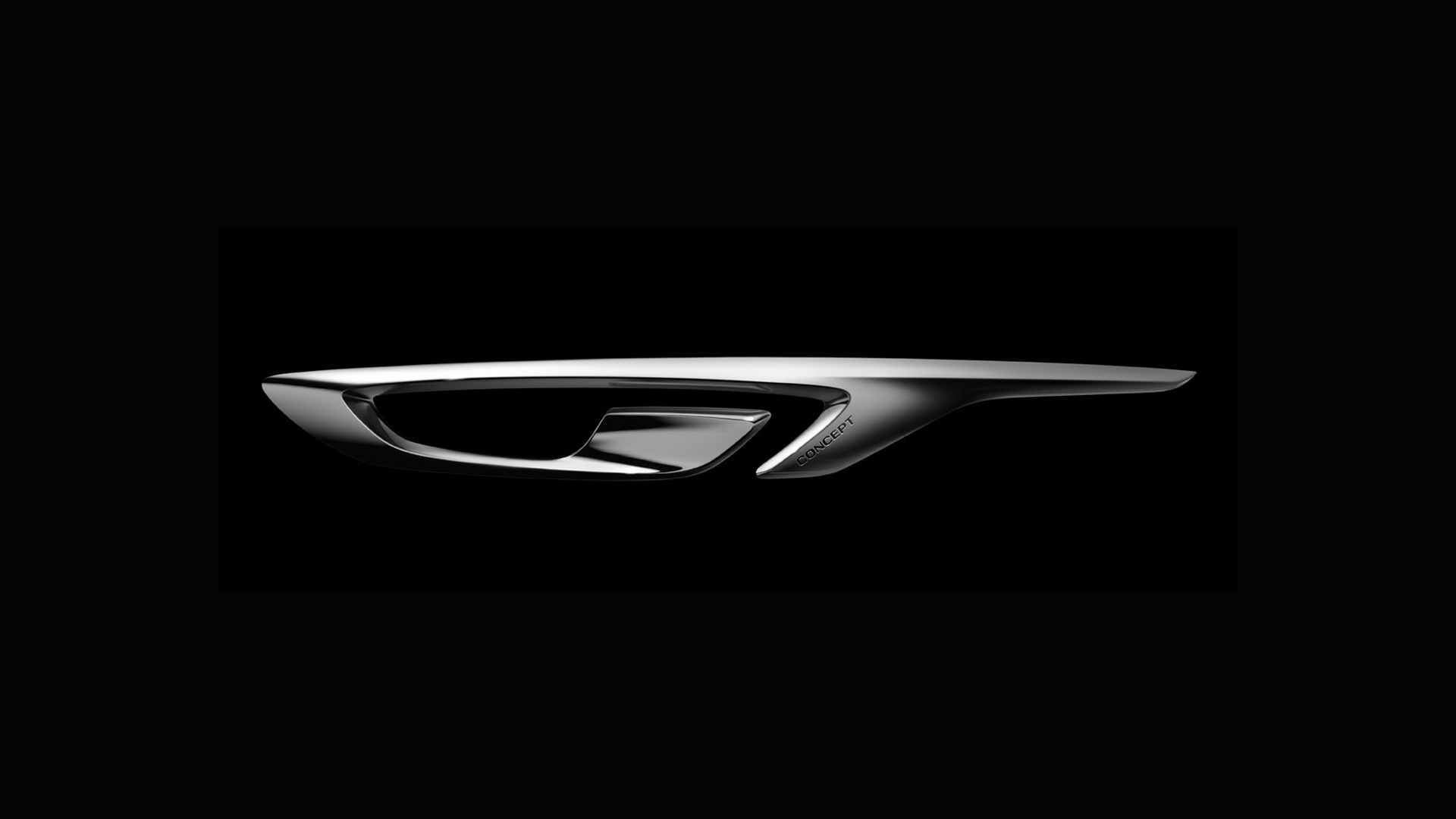 Opel is set to unveil a new GT concept at March’s 2016 Geneva Motor Show and to build excitement is running a teaser campaign. Video clips below feature Opel CEO Karl-Thomas Neumann who talks about seeing the brand with a “fresh pair of eyes.” We also get a partial reveal of the concept, which so far looks like a sleek, futuristic sports car.

The red front tire, visible for an instant, pays homage to the Opel Motoclub 500 motorcycle from the 1920s. And the two tailpipes shown in one of the teaser shots, with the GT logo in the middle, alludes to the Opel Experimental GT concept of the 1965 Frankfurt Auto Show. The concept eventually went on to spawn the original Opel GT sports car just a few years later.

The last Opel GT was a twin to the Saturn Sky but was only on sale for a couple of years before falling victim to the bankruptcy of the previous incarnation of General Motors Company [NYSE:GM], and the subsequent retirement of its rear-wheel-drive platform known as Kappa.

According to reports, the new concept will be a coupe with Monza-inspired styling and 2+2 seating. We’ve heard that the concept might share much in common with Buick’s rear-wheel-drive Avista concept, which certainly fits the reported description, though we’ve also heard that it could be based on the front-wheel-drive D2XX platform in GM’s latest compact range.

Regardless, Opel isn’t hinting at production. Instead, the automaker says the concept progresses the sculptural design philosophy first previewed on the Monza concept and destined for the brand’s upcoming cars like the new Insignia and a flagship crossover, as well as any twinned Buicks.

The Geneva Motor Show gets underway March 1. For more coverage on the Swiss show, head to our dedicated hub.