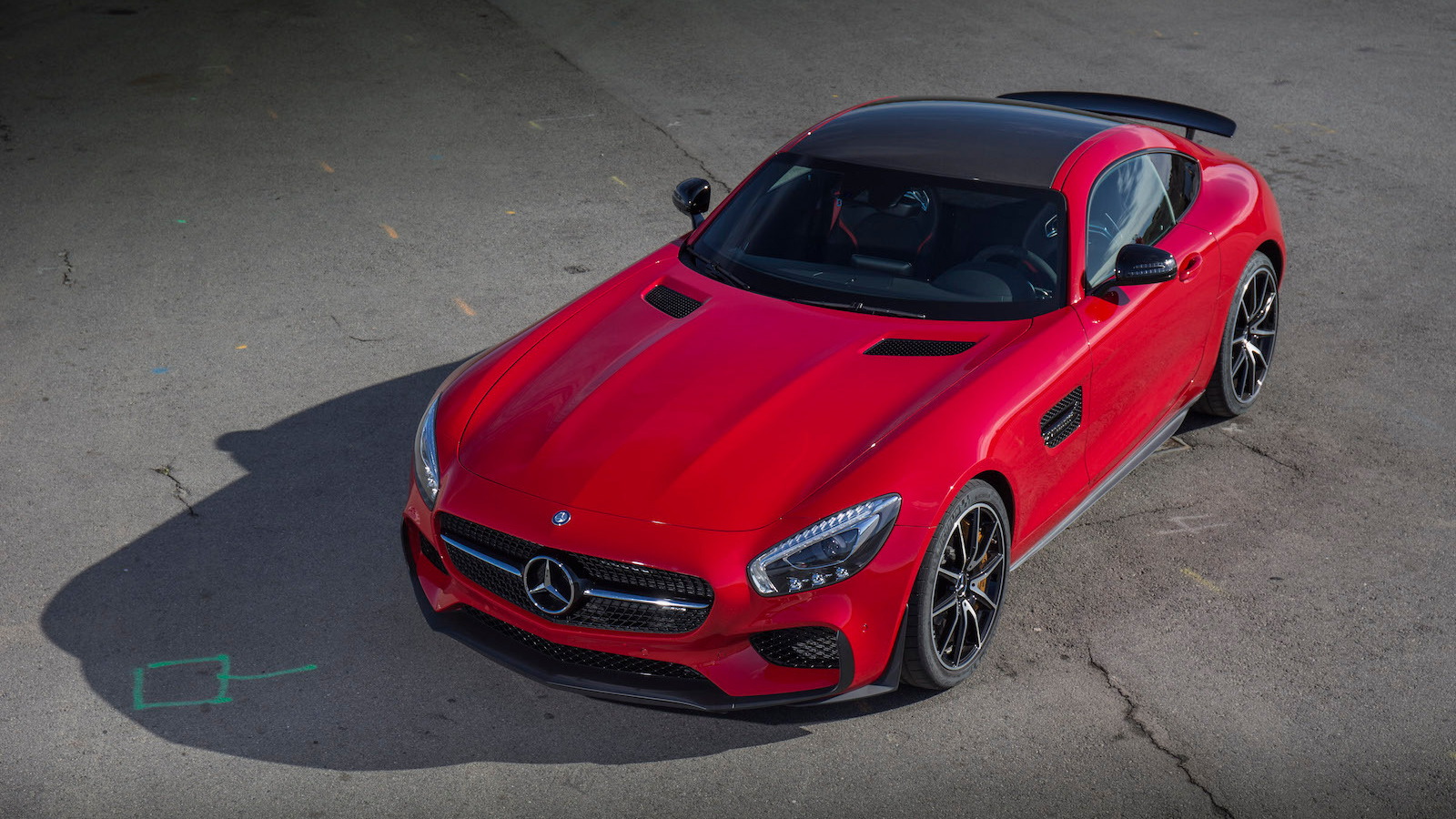 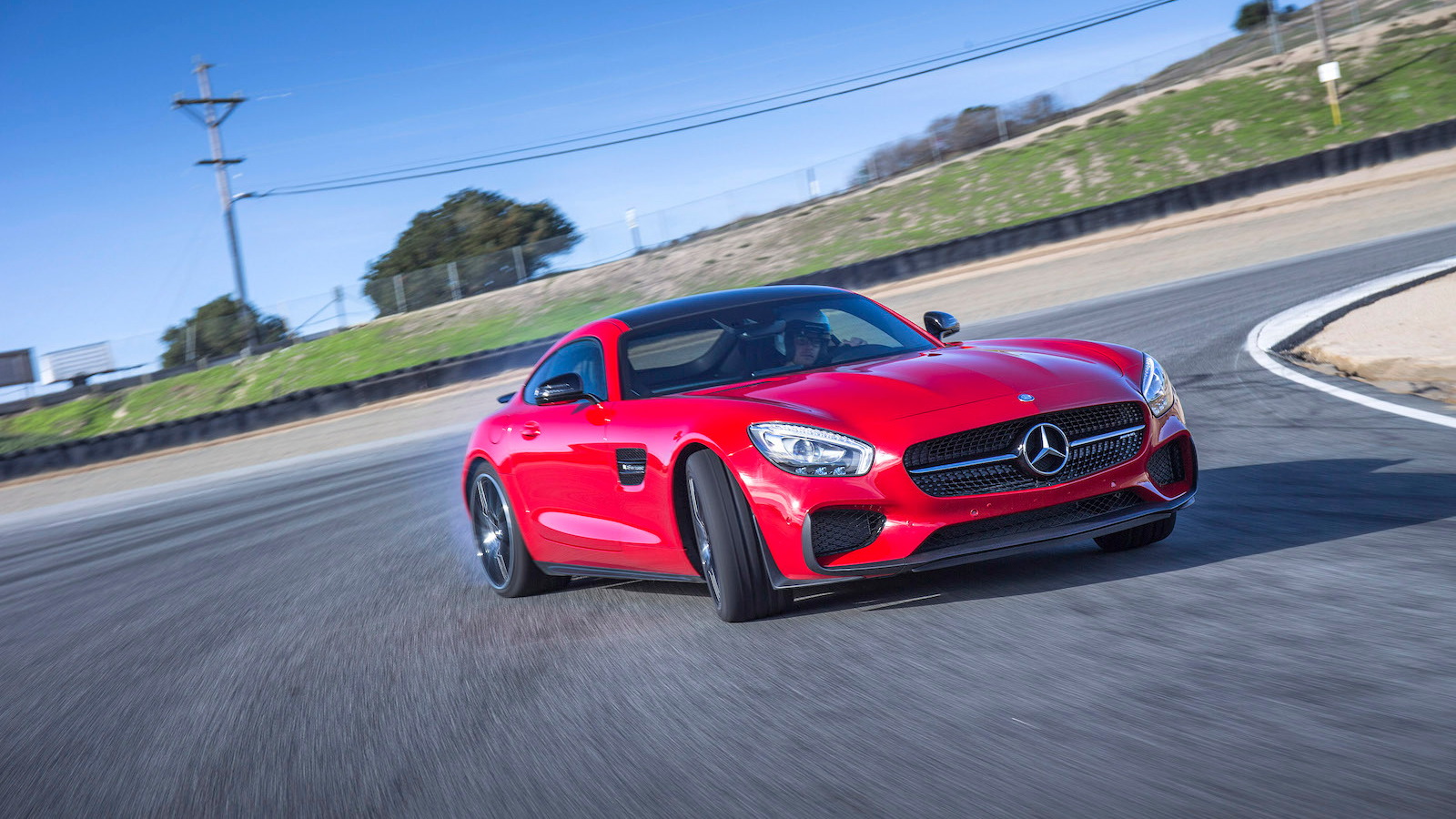 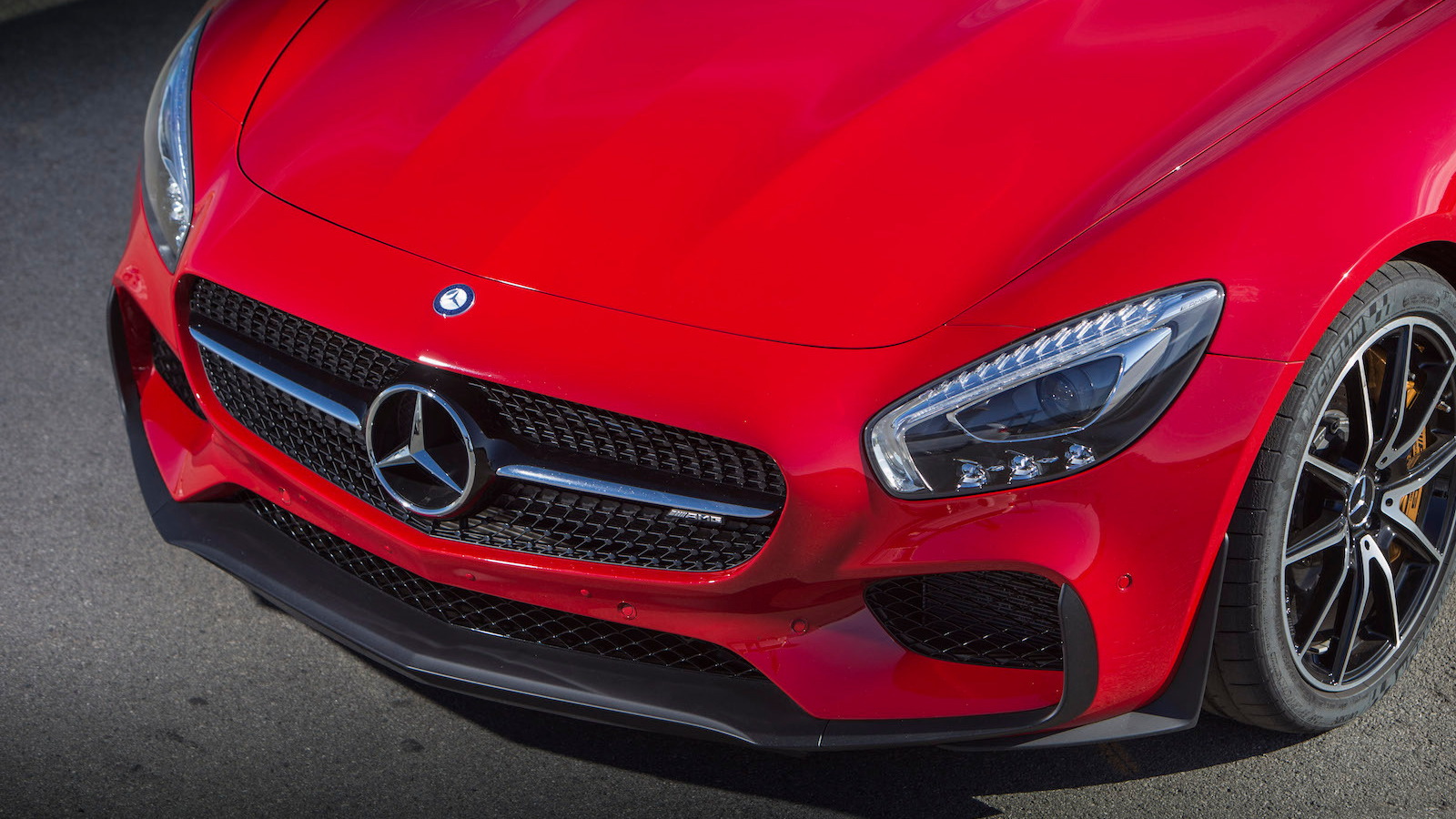 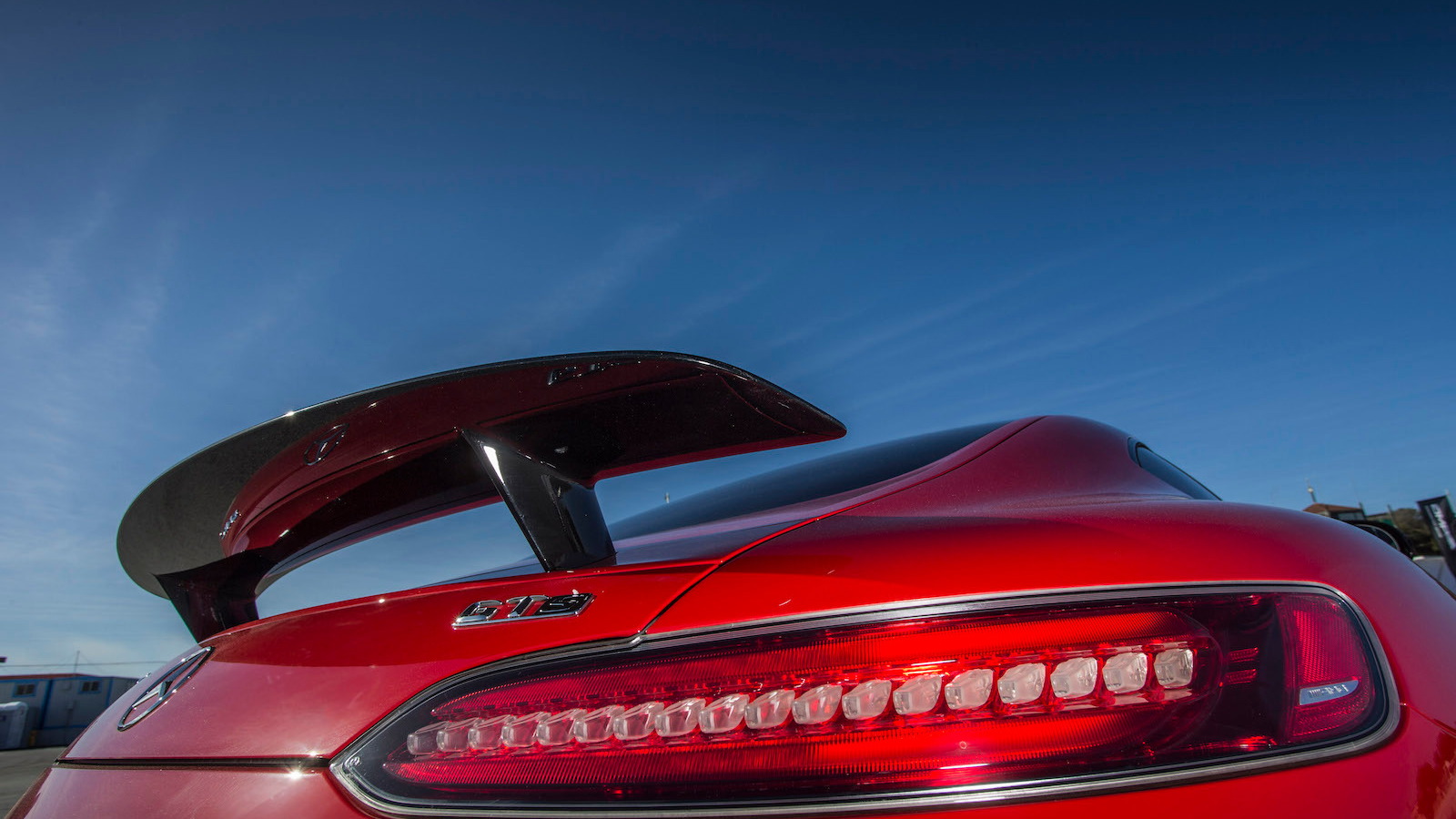 This past year the auto industry offered up a smorgasbord of new or significantly updated luxury and performance cars. We drove them, we reviewed them, and we really loved several of them. As we considered the finalists for our annual Best Car To Buy award, we had to, reluctantly, leave several excellent cars off the list. However, seven cars did make the list, and over the last two weeks, we've taken a close look at six of them. Today we profile our final nominee, the Mercedes-AMG GT S.

The case for the Ford Mercedes-AMG GT S

Of all the cars we drove this past year, we were most pleasantly surprised by the Mercedes-AMG GT S. A new take on the halo sports car concept, the GT S shares much of its structure with the more expensive Mercedes-Benz SLS AMG, which ran from 2010 to 2014. Despite the lower price and fewer horses under the hood, the GT S is a better car than its predecessor. In fact, the lower price lets this car take aim at the Porsche 911, and it hits that bogey surprisingly well.

Of course, the GT S is nothing like the 911. It's a front-engine design with a long hood, while the 911 famously has its engine behind the rear axle. And yet, the GT S drives much like it's German rival.

Much of the capabilty comes from the good bones of the SLS, though AMG engineers have also made numerous changes to make the car more balanced, more predictable, and more fun. Gone is the tendency of the SLS to hang its tail out at every mild provocation. In its place is a supreme level of balance; the driver can steer the AMG GT S with the wheel or the pedals, at will. There’s also more feel and feedback from the steering than in any electric power steering system we’ve driven.

The GT S is accomplished on both the track and the street. On the road, the ride is fairly comfortable and subdued, but move the Drive Mode Selector to the Sport + or Race modes, and the GT S takes on a hard-edged character that gets the most out of its twin-turbocharged 503-horsepower 4.0-liter V-8 and firms up the suspension for track duty.  And on the track or an a twisty canyon road, the GT S offers agile handling, plenty of feel, and an overall athletic grace unexpected from a car with the Tristar logo up front.

For more information on the 2016 Mercedes-AMG GT S, see our First Drive.

Stay tuned until January 4, when we announce our 2016 Best Car To Buy winner. At the same time, we'll announce the winners from our sister sites, The Car Connection and Green Car Reports. We'll also reveal the winners in our Driver's Choice awards—as voted by you, our readers—at that time.