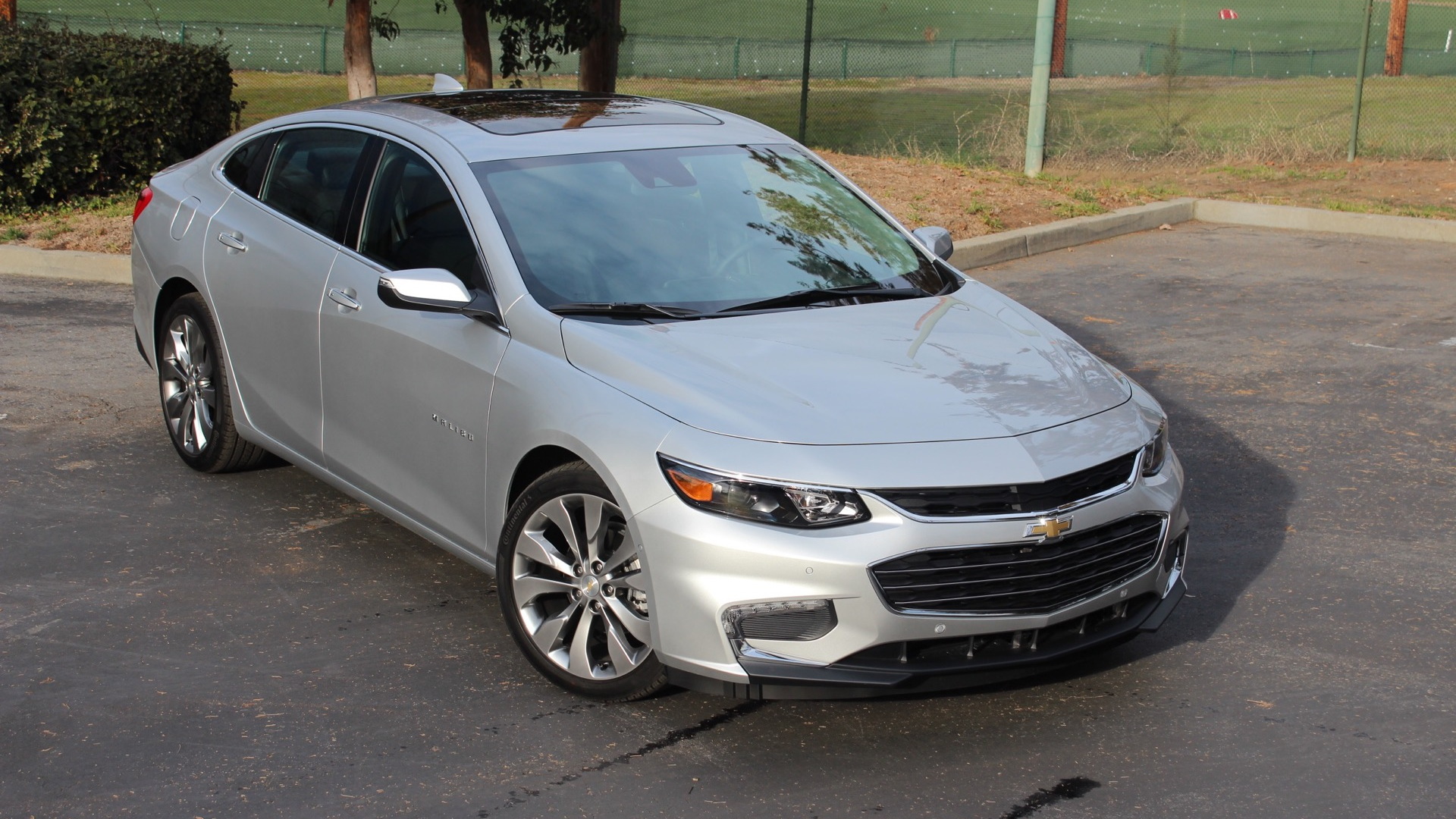 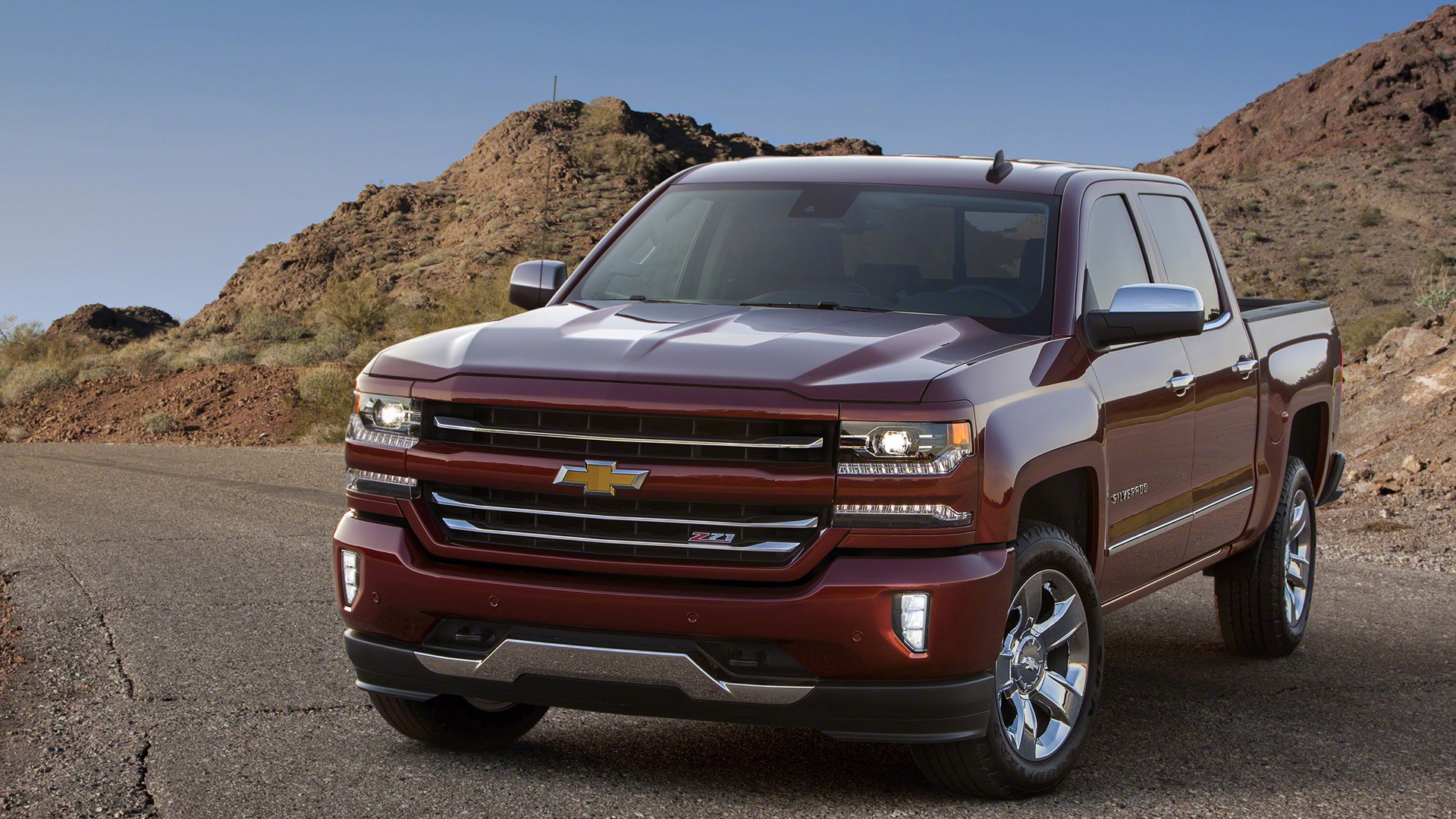 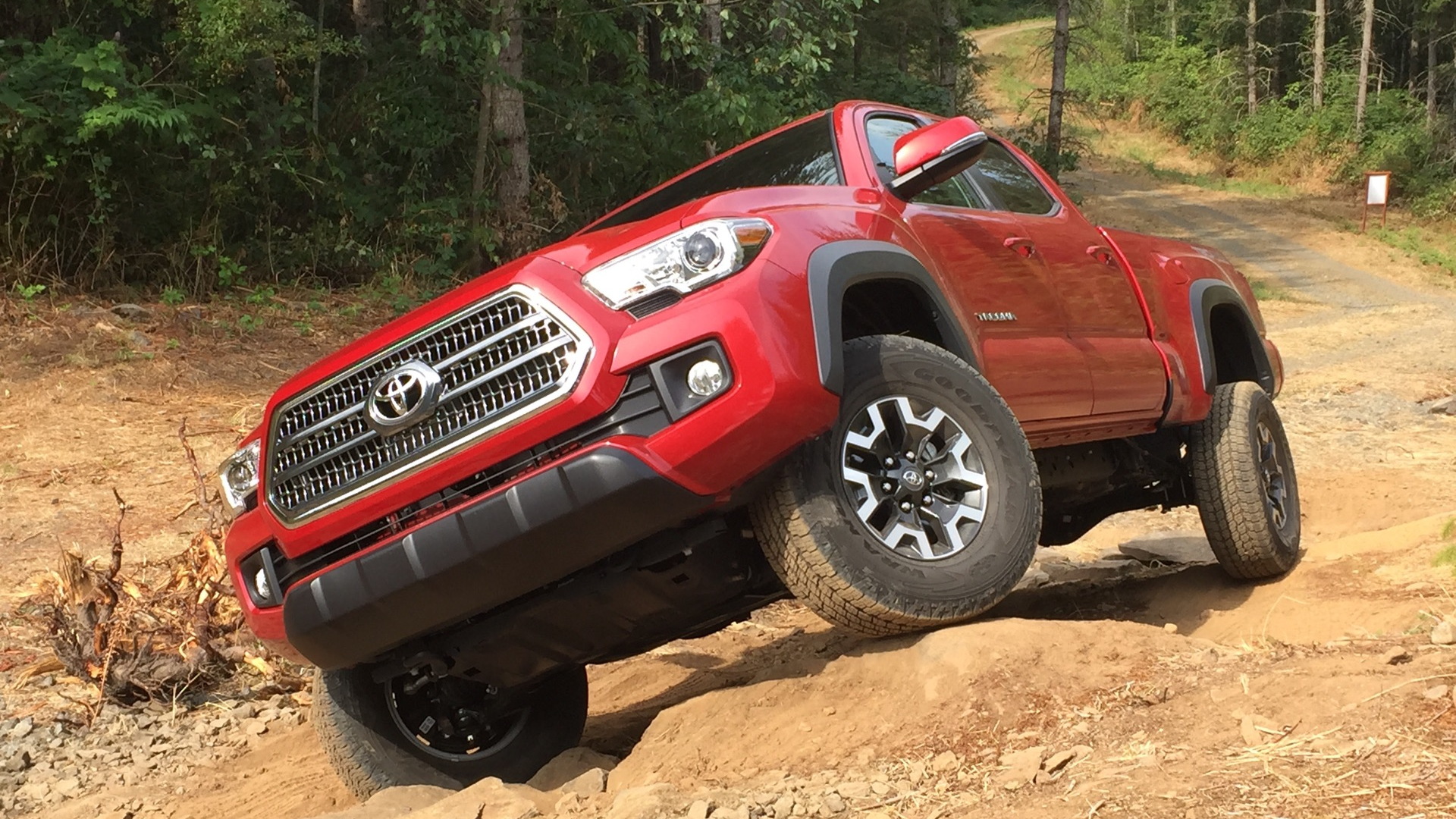 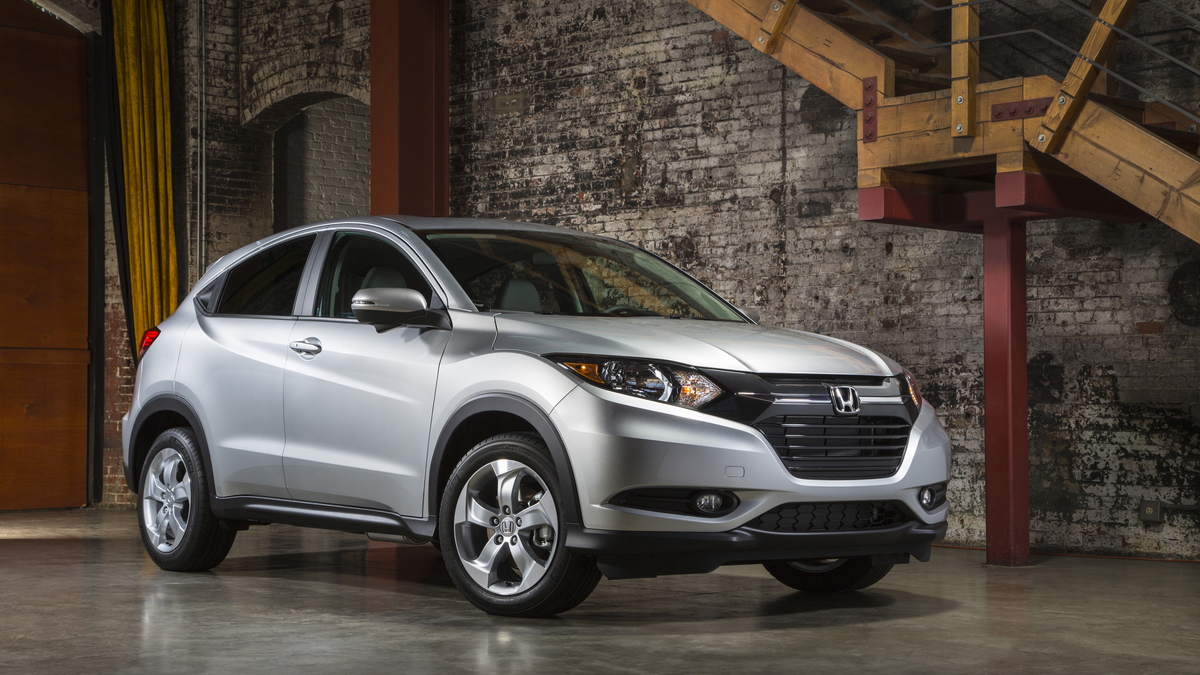 Each year, Google comes out with a series of lists for some of the most popular queries made on its search engine throughout the year, or items that are “trending” as the tech giant would say. One of the lists is for top automotive searches and the results this year might just surprise you.

The top ten vehicles searched for on Google in 2015 are as follows:

This list represents searches made in the United States. Some of them have the latest model year attached which means people are most interested in the latest updates introduced. The Camaro and Malibu are completely new for 2016, so it’s clear the changes made are resonating well with fans and potential buyers. It’s also interesting to see that three subcompact crossovers made the list--the 500X, HR-V and Renegade--which reflects the strong interest in the segment at present.