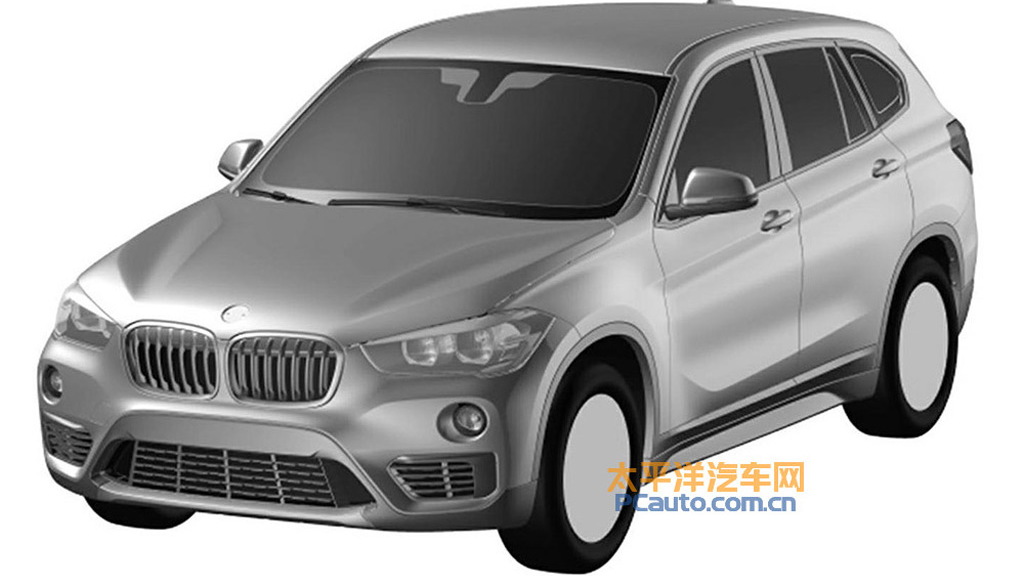 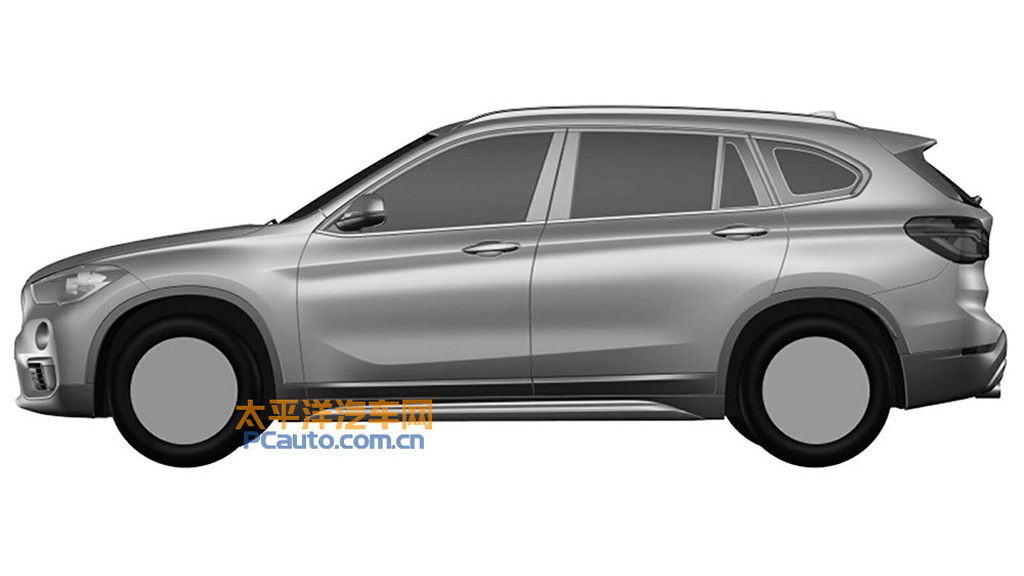 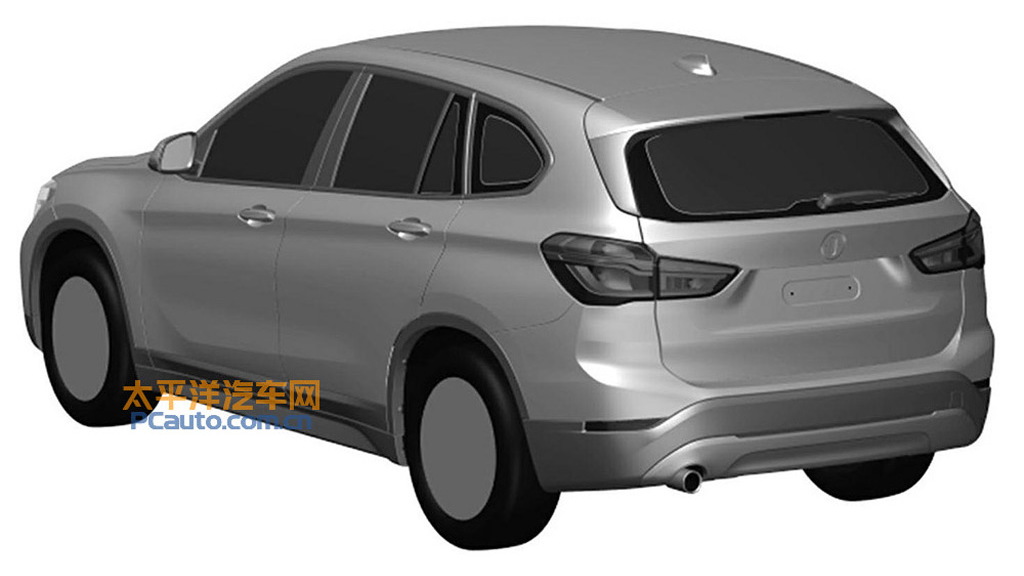 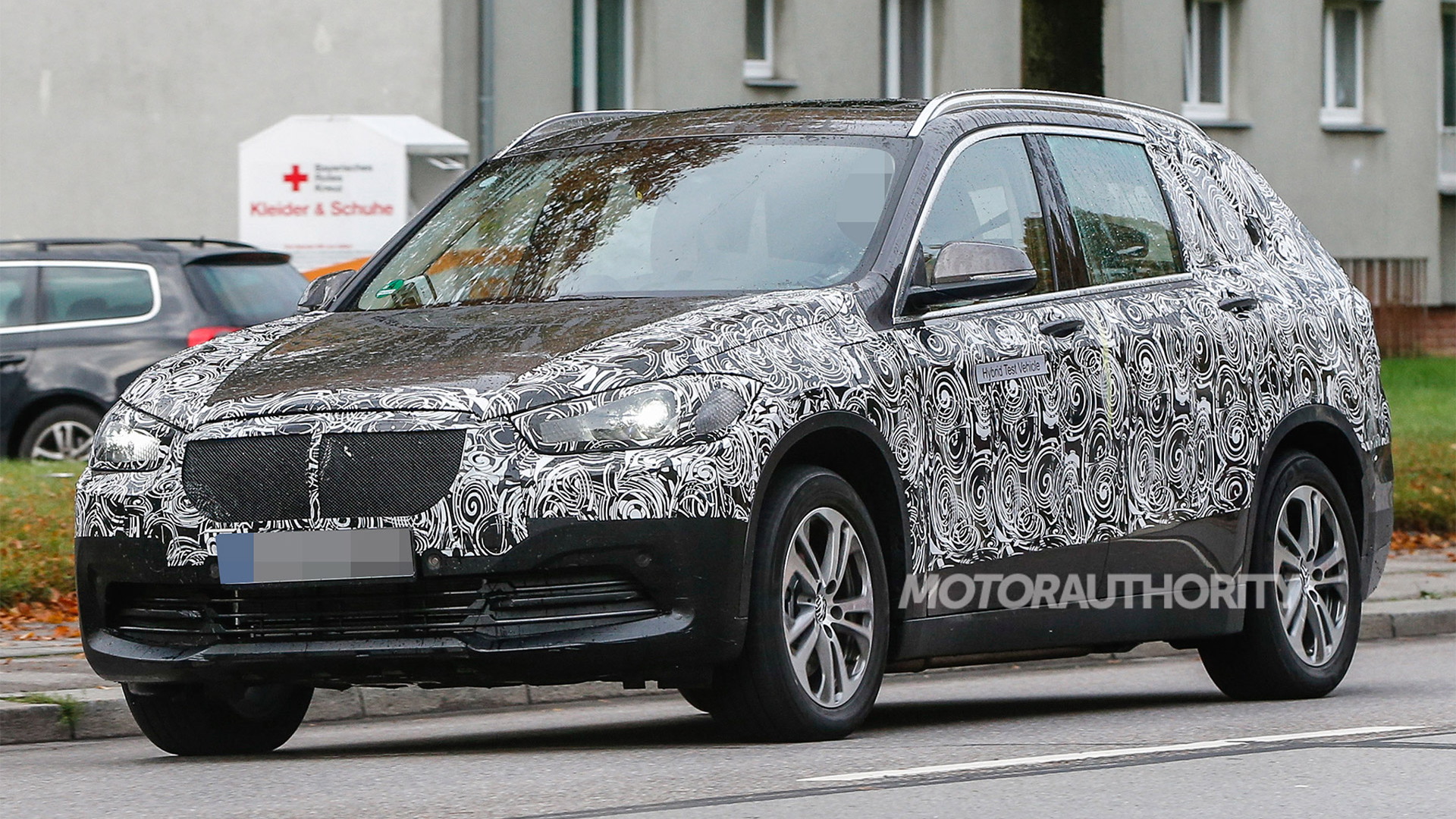 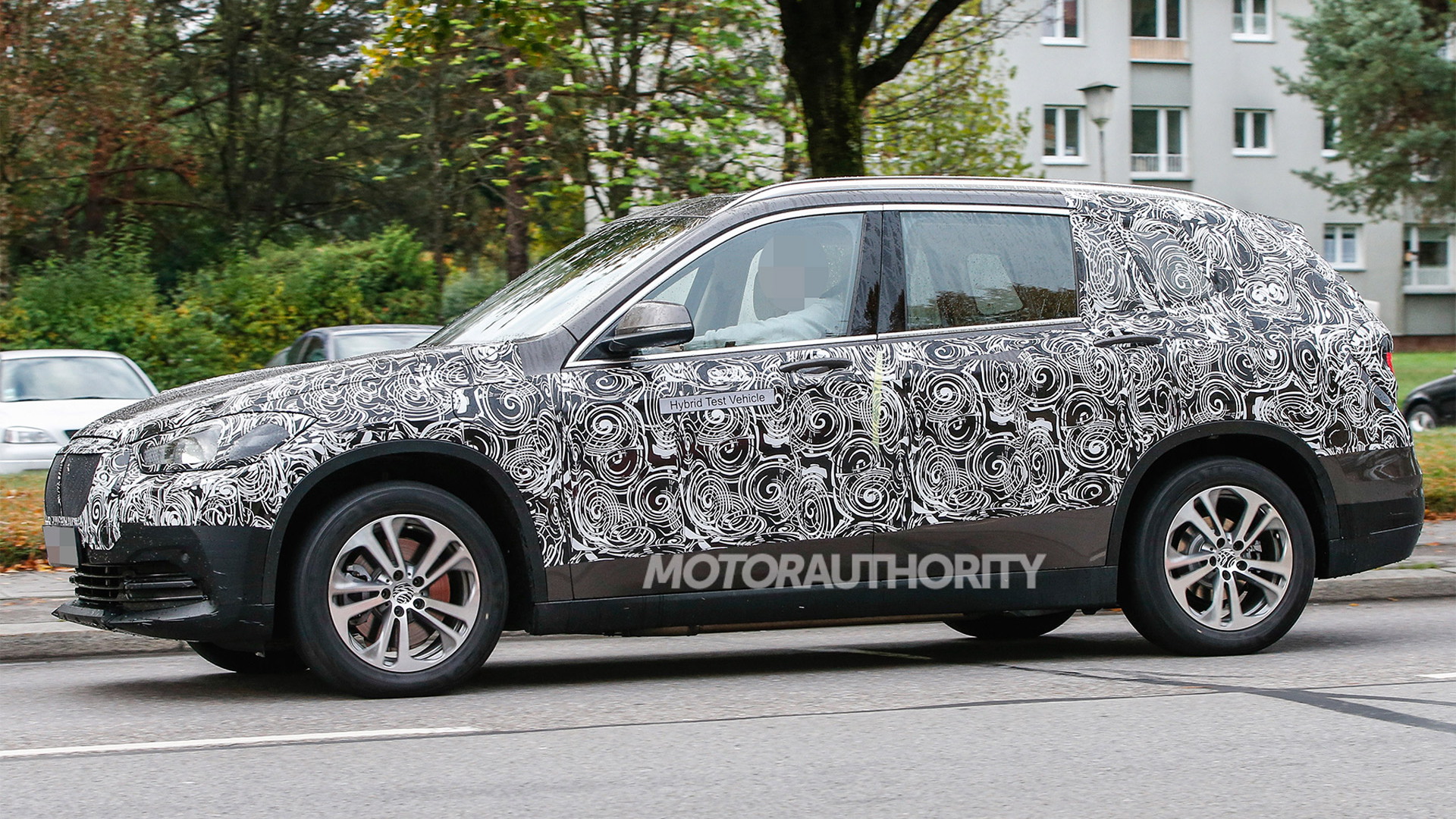 BMW is working on a long-wheelbase version of its second-generation X1 compact crossover that we’ve already spied in prototype form. The vehicle is expected to offer third-row seats, but given its small stature we’re not expecting it to be made available in the United States. Instead, it will be primarily targeted at the Chinese market and perhaps Europe.

Patent drawings for the vehicles have now surfaced on Chinese website PC Auto (via Motor1). Understandably, the design is shared with the standard X1 (shown below). However, we can see that the rear doors have been stretched to accommodate a longer wheelbase. The standard X1 has a wheelbase of 105.1 inches and this long-wheelbase model will probably add around 4 in.

Otherwise, the two vehicles should be much the same, right down to their front-wheel-drive-based UKL platforms. The UKL comes with front-wheel drive in its most basic form but has the option of all-wheel drive thanks to a Haldex-style multi-plate clutch setup. This platform is shared with some MINI models as well as the new 2-Series Active Tourer, which has spawned a seven-seat variant of its own called the 2-Series Gran Tourer.

Look for a debut in 2016. In the meantime, read in-depth reviews of the new X1 over at The Car Connection.