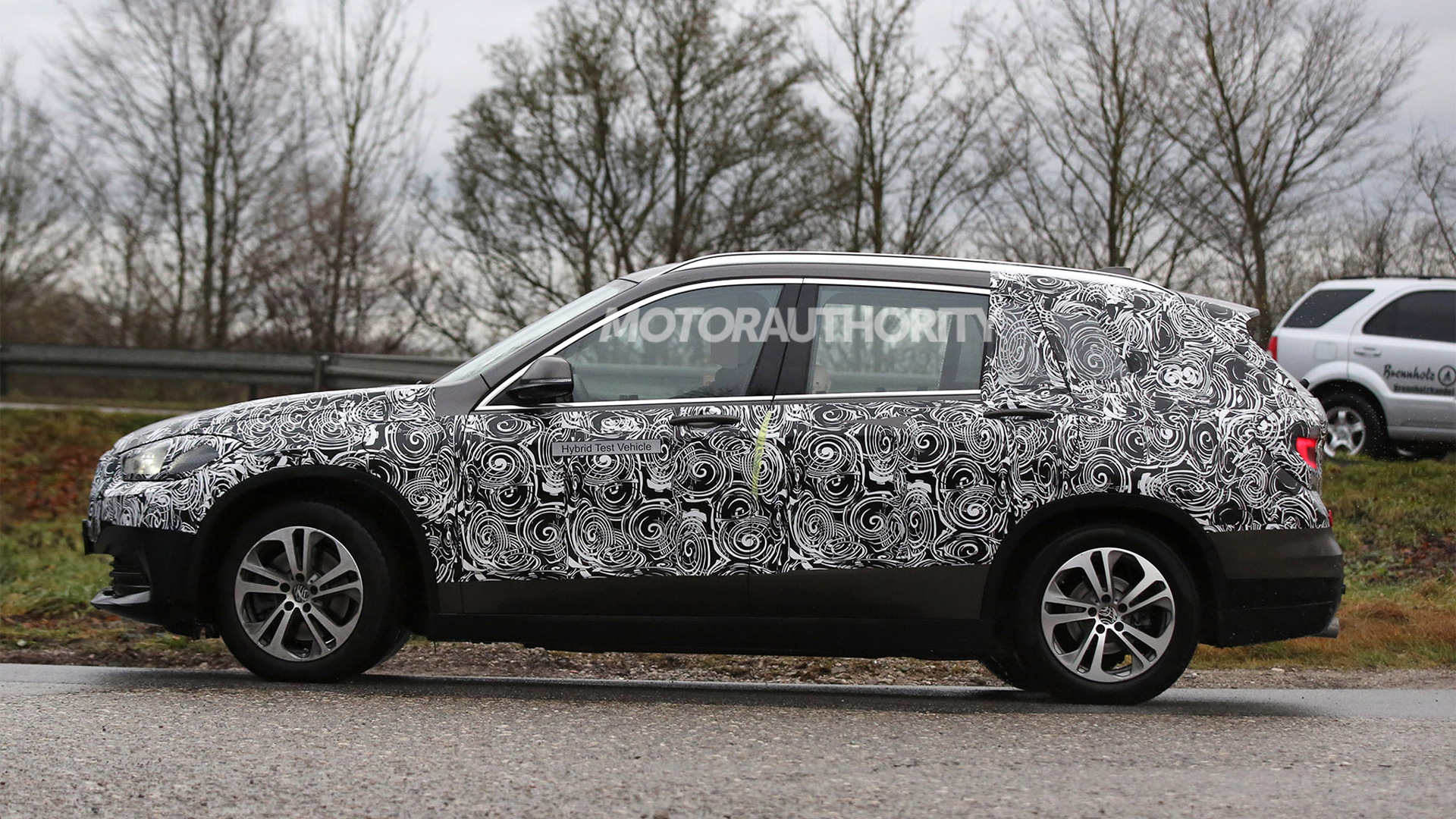 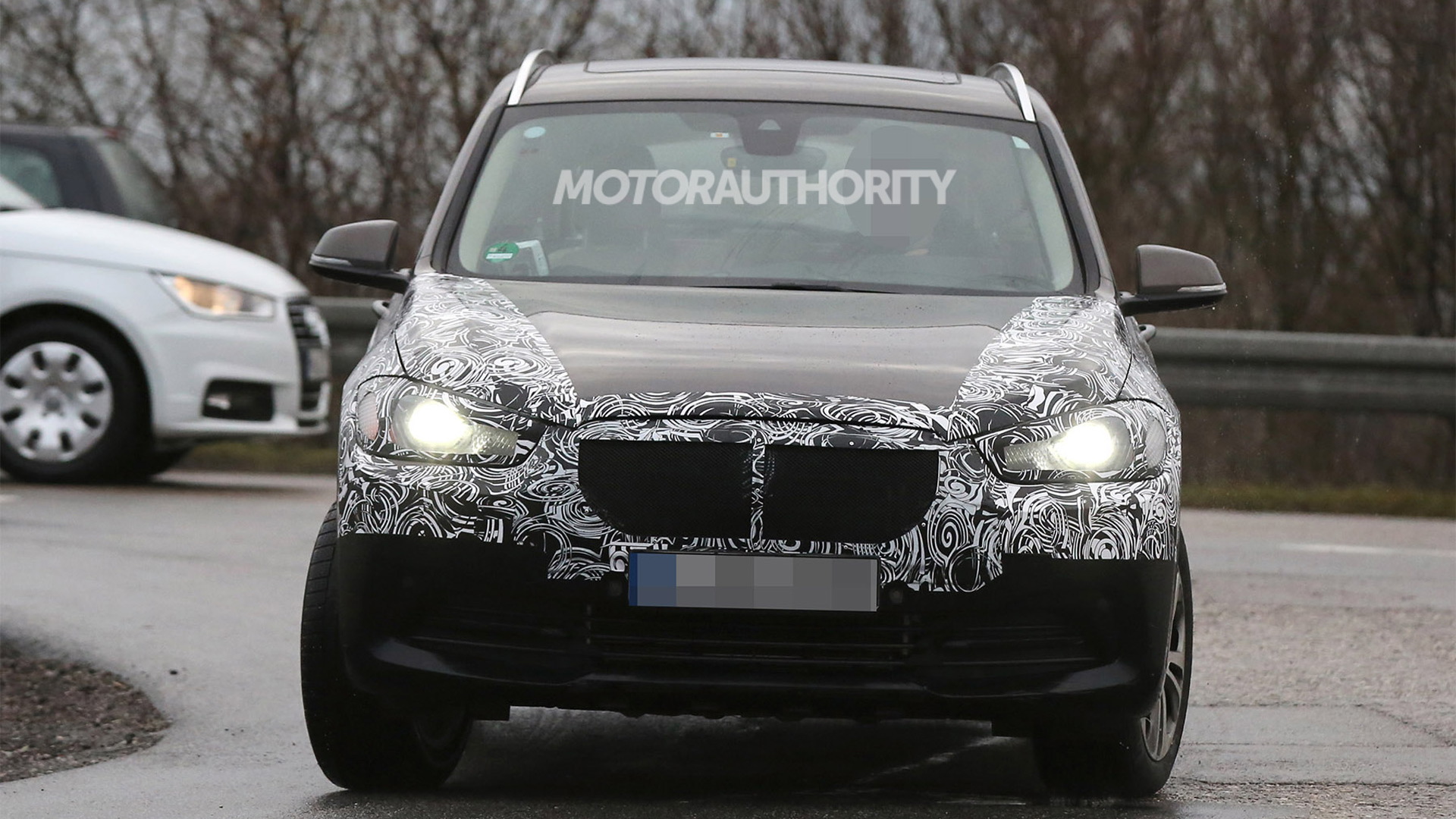 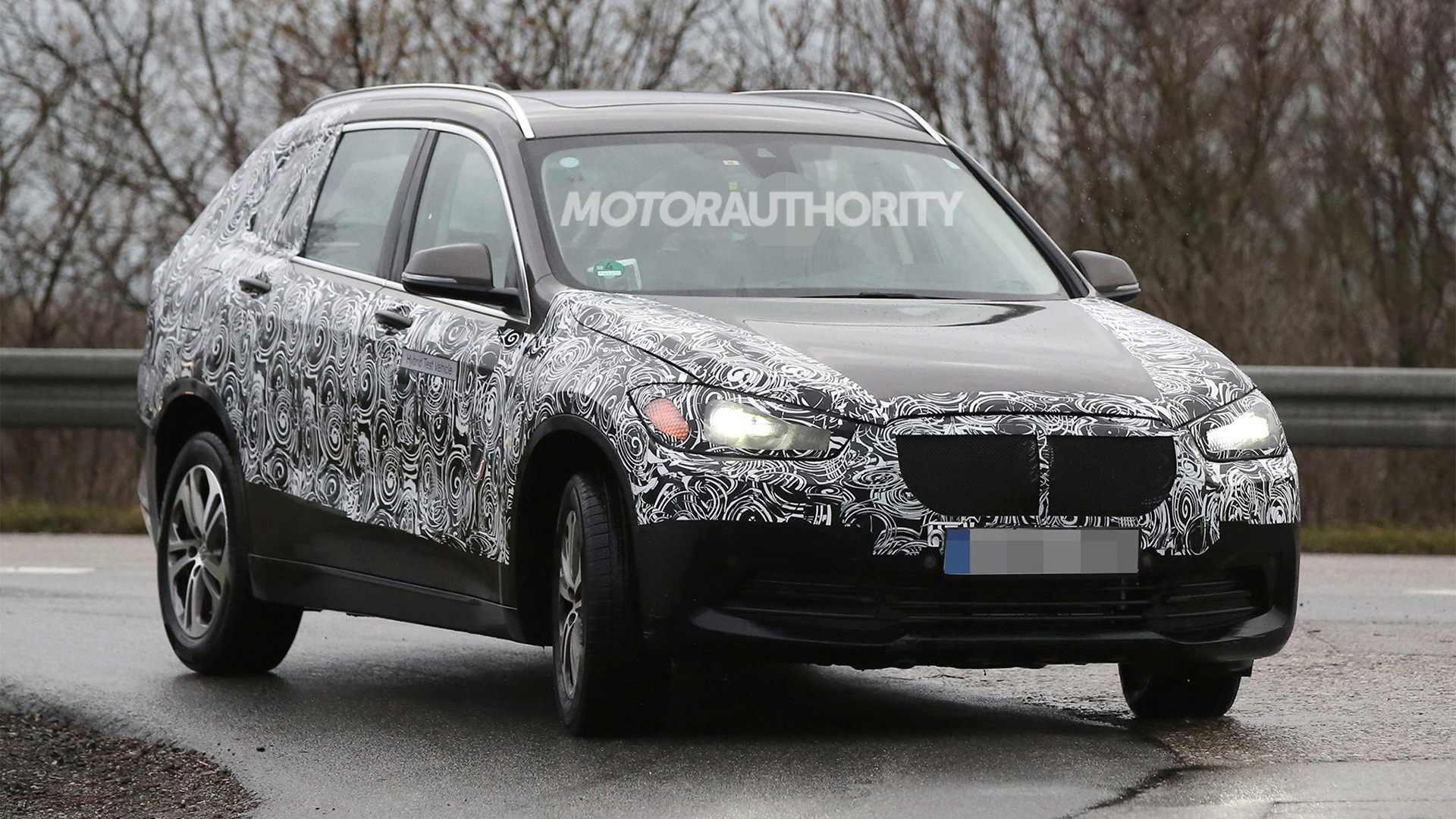 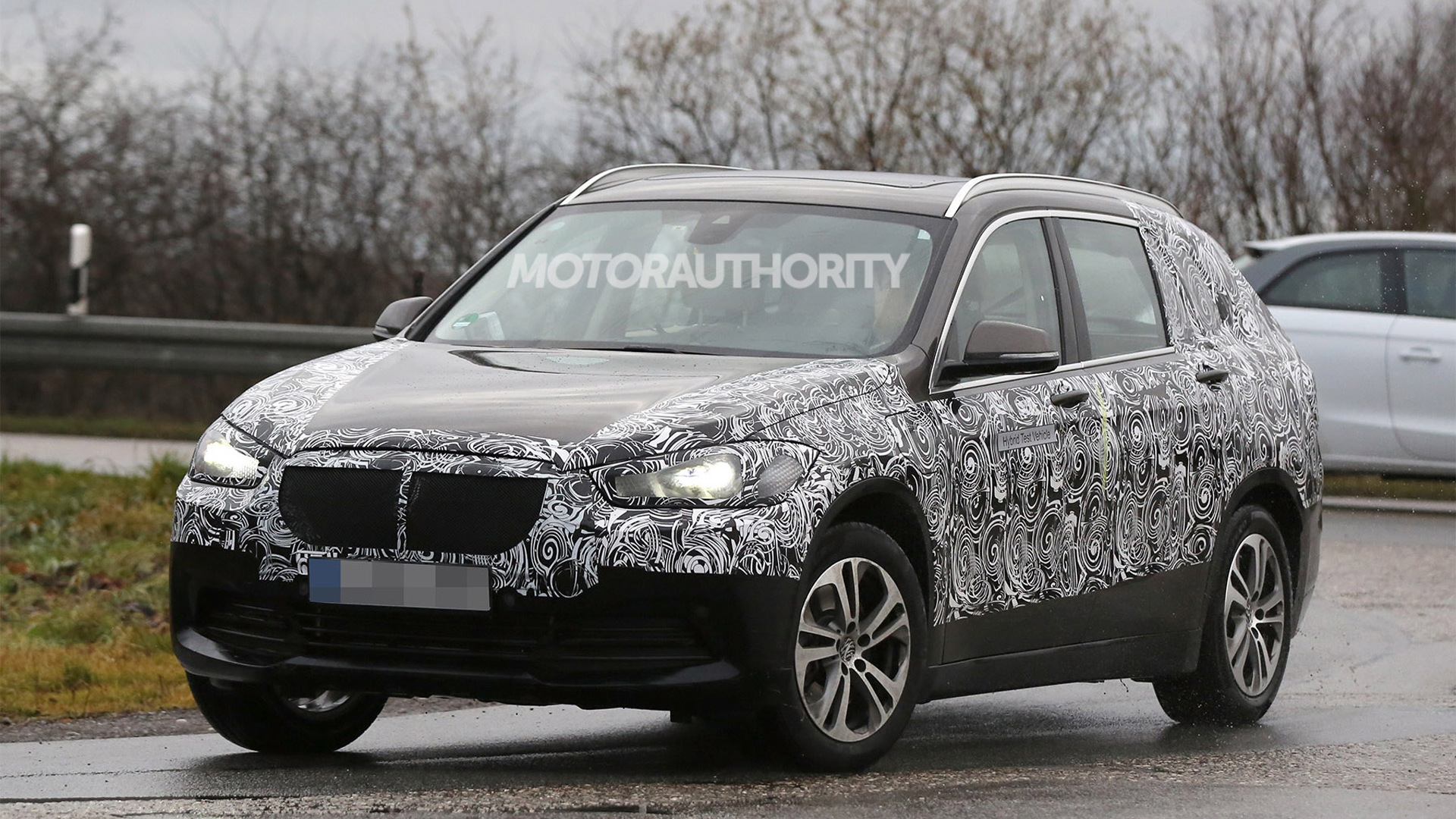 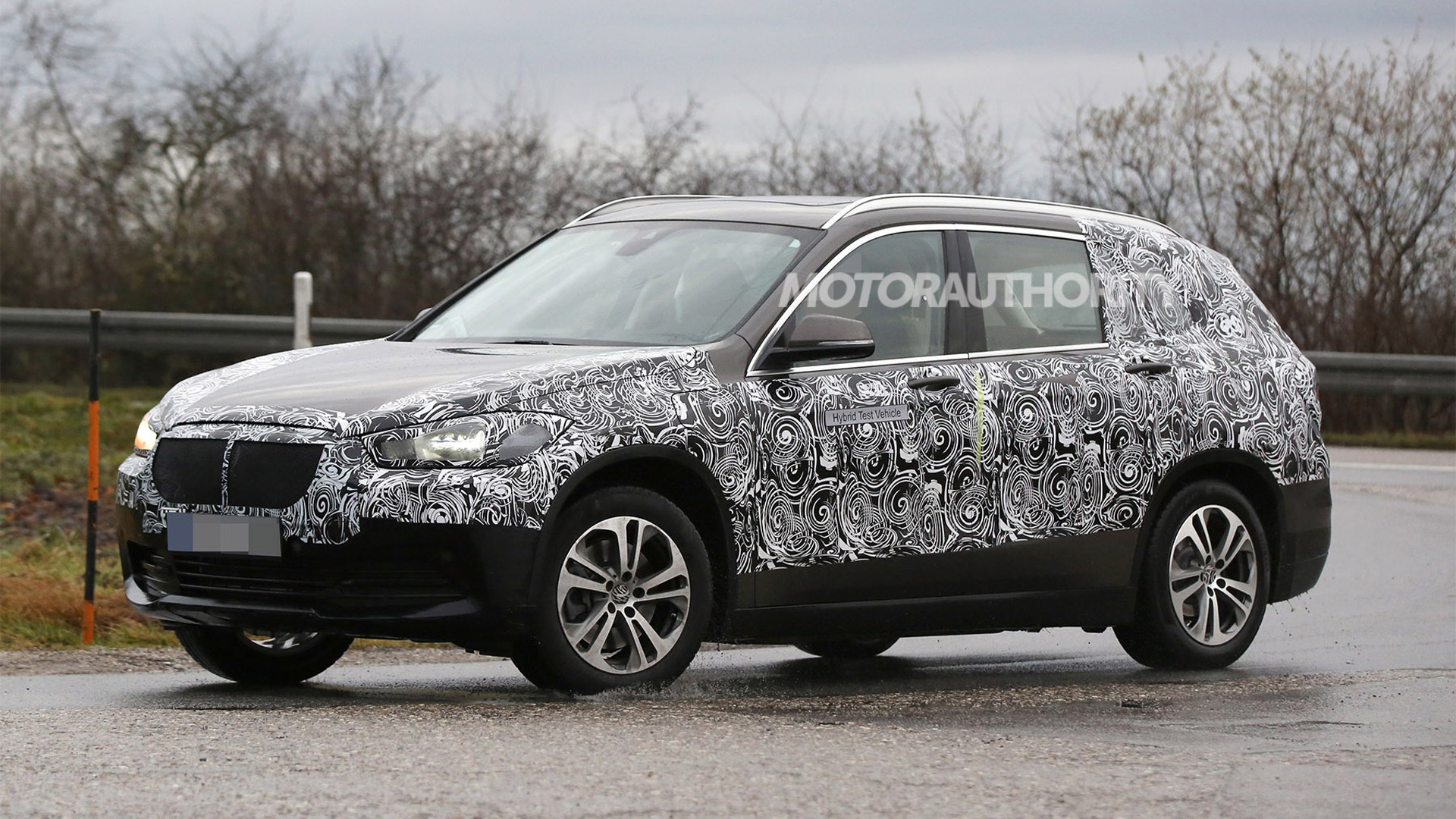 BMW has already taken the wraps off its second-generation X1 compact crossover but there’s a new seven-seat variant that’s yet to be revealed. This may look like one of the many prototypes that we previously saw for the five-seat X1, but if you look closely you’ll notice that this particular tester is longer.

Comparing the latest prototype with official photos of the five-seat X1, the roof is longer and flatter, the rear section is taller, and the wheelbase has clearly been stretched. The shape of the side glass also appears unique to each vehicle. Inside, there should be seven seats split over three rows.

Otherwise, the five-seat and seven-seat X1s should be much the same, right down to their front-wheel-drive-based UKL platforms. The UKL comes with front-wheel drive in its most basic form but has the option of all-wheel drive thanks to a Haldex-style multi-plate clutch setup. This platform is shared with some MINI models as well as the new 2-Series Active Tourer, which has spawned a seven-seat variant of its own called the 2-Series Gran Tourer.

The five-seat X1 went on sale last fall, as a 2016 model, replacing the previous-generation model on sale in these parts since 2009. It’s not clear yet if this seven-seat variant will be available here, but if does come expect the specification to match that of the five-seat X1.

That means xDrive28i trim only at present. Power in this trim comes from a turbocharged 2.0-liter four-cylinder engine paired with an all-wheel-drive system. Peak output registers at 228 horsepower and 258 pound-feet of torque, and the only transmission is an eight-speed auto. BMW says the five-seat X1 will accelerate to 60 mph from rest in 6.3 seconds and reach a top speed of 130 mph, and we suspect the seven-seat variant will offer similar performance.

Overseas, buyers are likely to have the choice of some diesels and possibly BMW’s 1.5-liter three-cylinder mills. A plug-in hybrid is also planned, as confirmed by the latest prototype.

A reveal should take place soon, most likely at March's 2016 Geneva Motor Show.