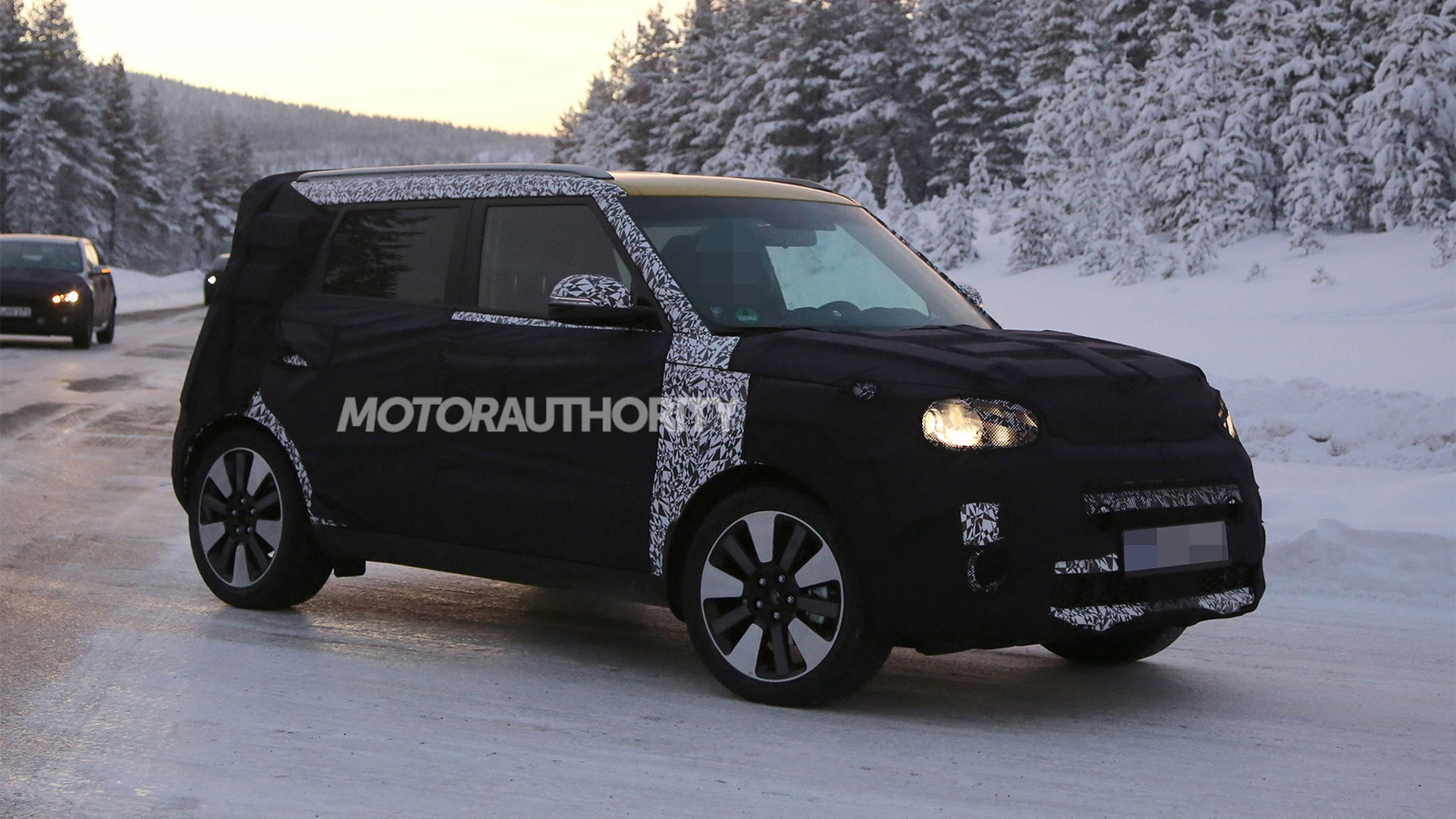 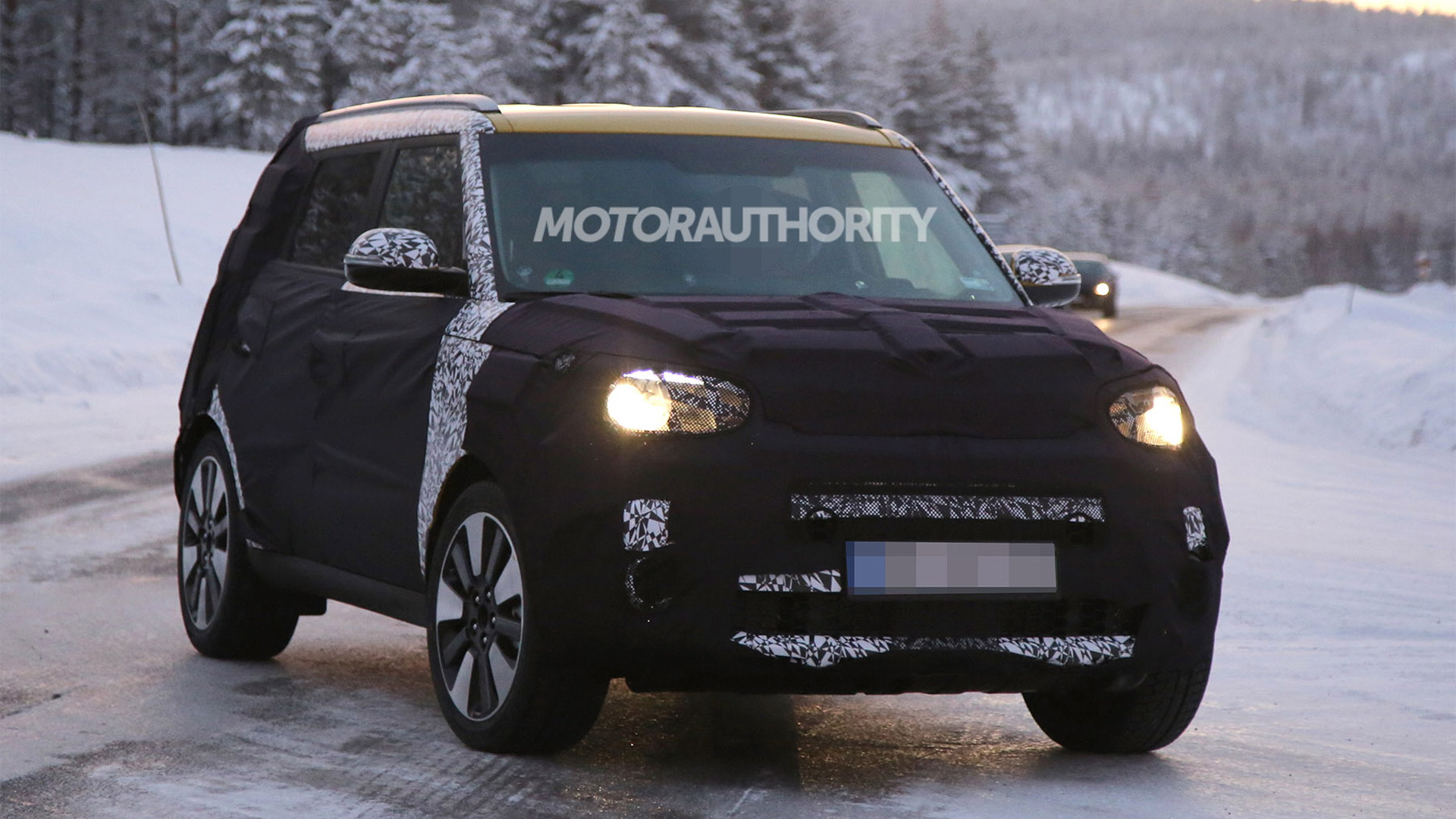 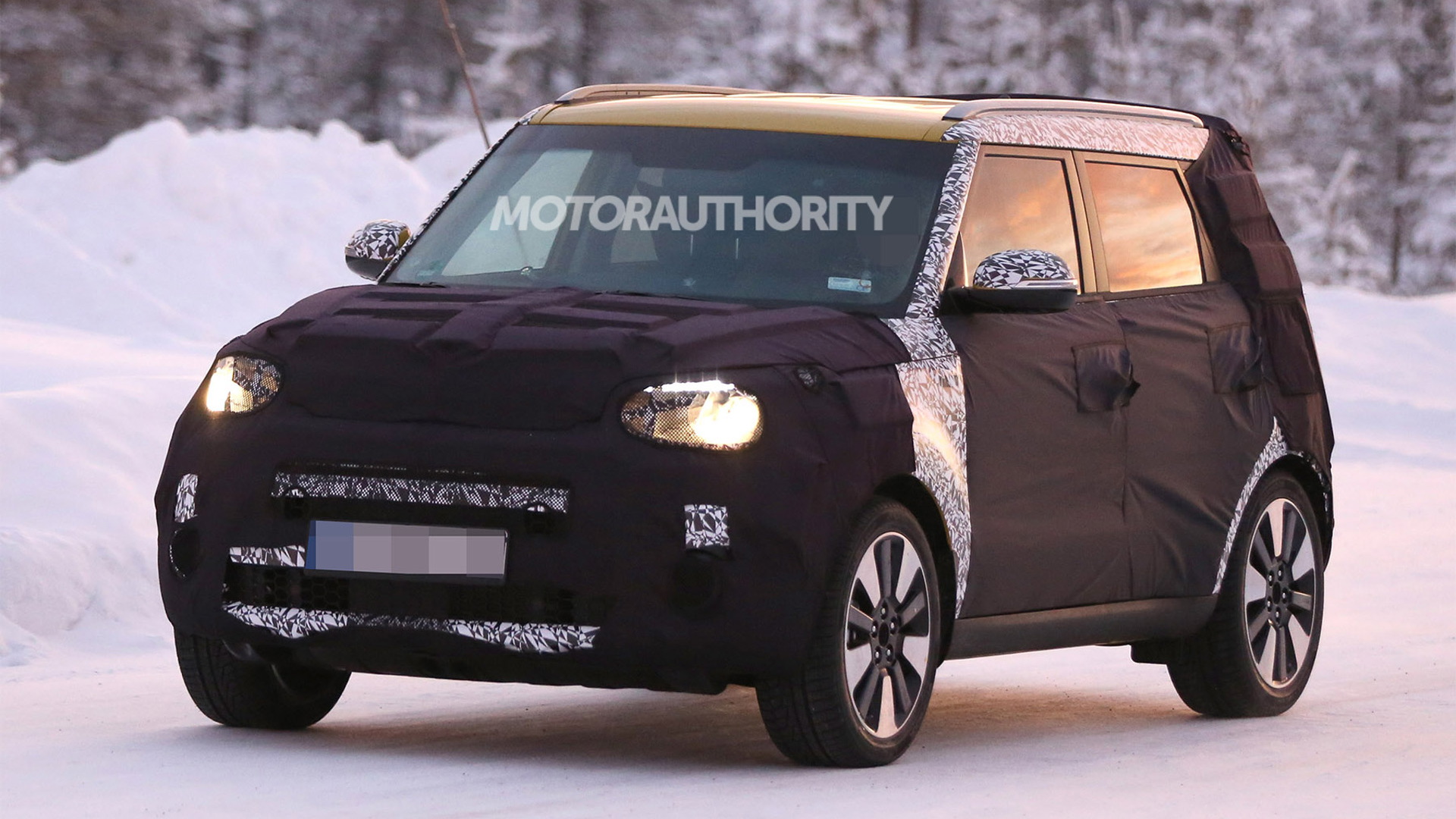 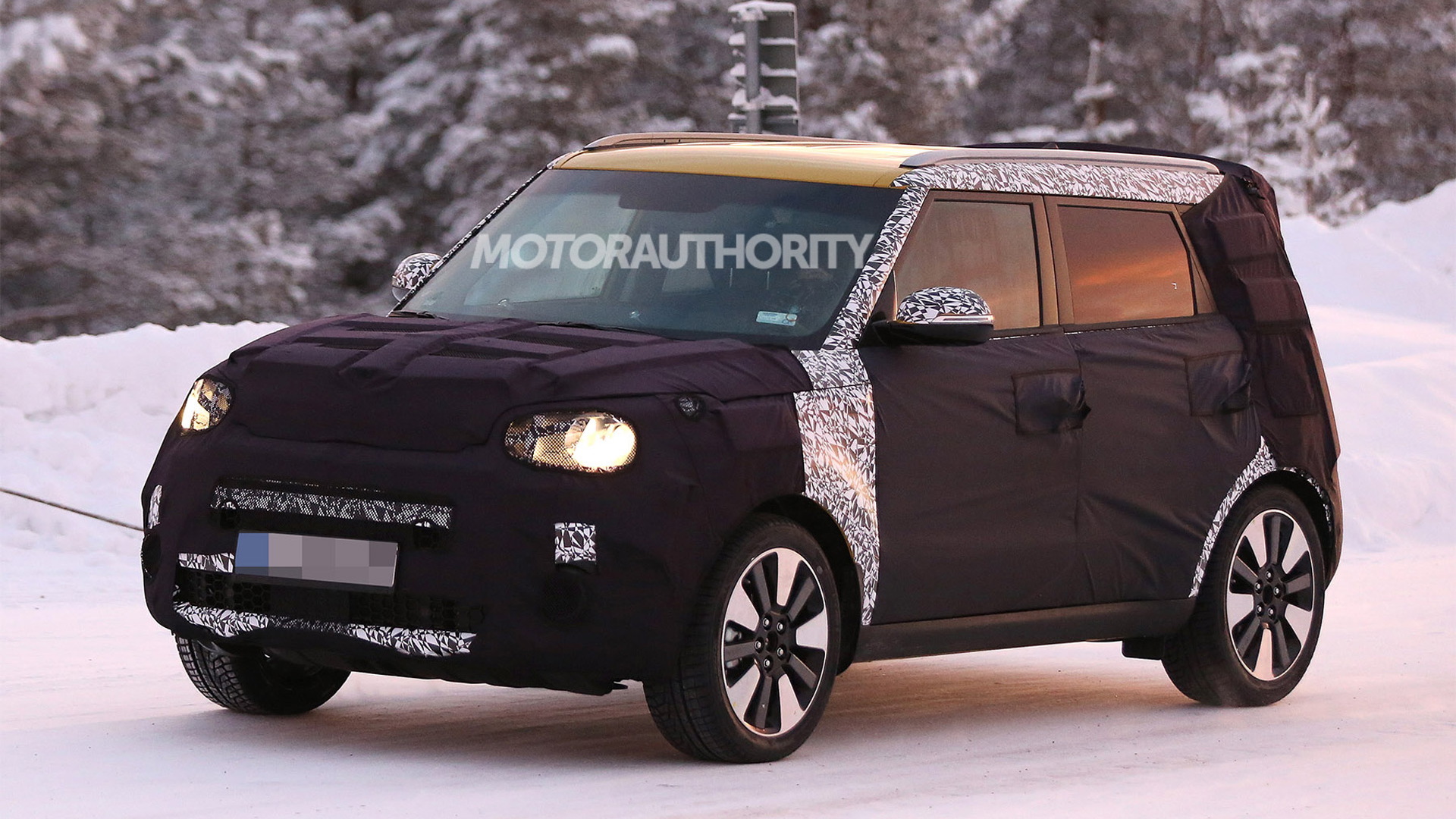 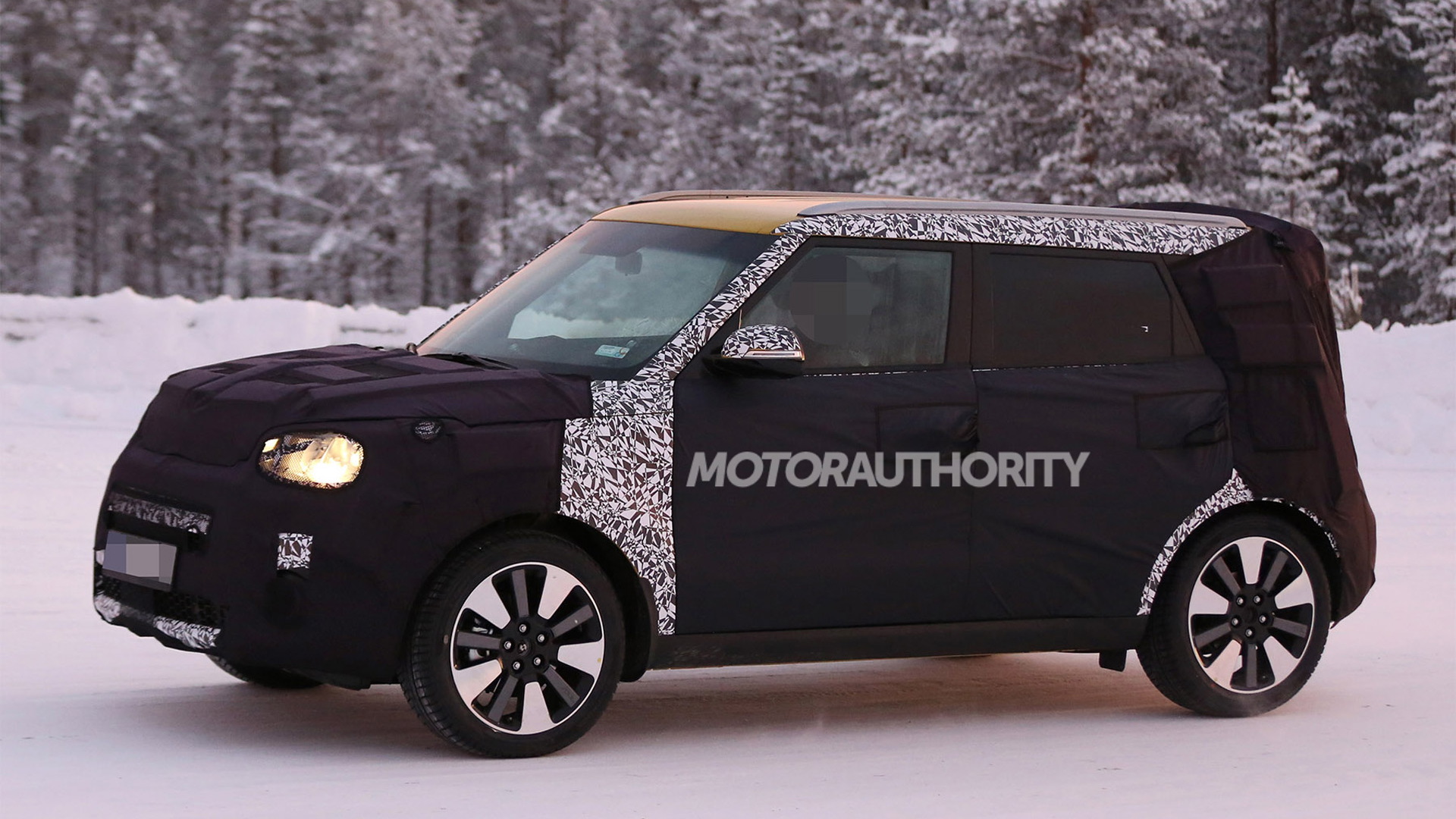 Kia’s funky little Soul hatchback is about to undergo a mid-cycle update. This will be the last update to the second-generation model until an all-new one is launched later this decade.

There are some significant changes planned, as evidenced by all the camouflage gear. It looks like the front has been fully revised, with new headlights and a new front bumper present. The design of the tail lights has also been updated.

It’s not clear what Kia has planned for the interior of its updated Soul but we can expect a few changes here, too. For example, we should see some new infotainment features and electronic driver aids added.

As this is only a mid-cycle update, we’re not expecting any significant changes in the powertrain lineup. The Soul currently offers two gasoline as well as battery-electric options here in the United States.

Look for a debut of the updated Soul late this year or early next. It should arrive as a 2017 model.

For more on the Kia Soul, read the in-depth reviews over at The Car Connection.