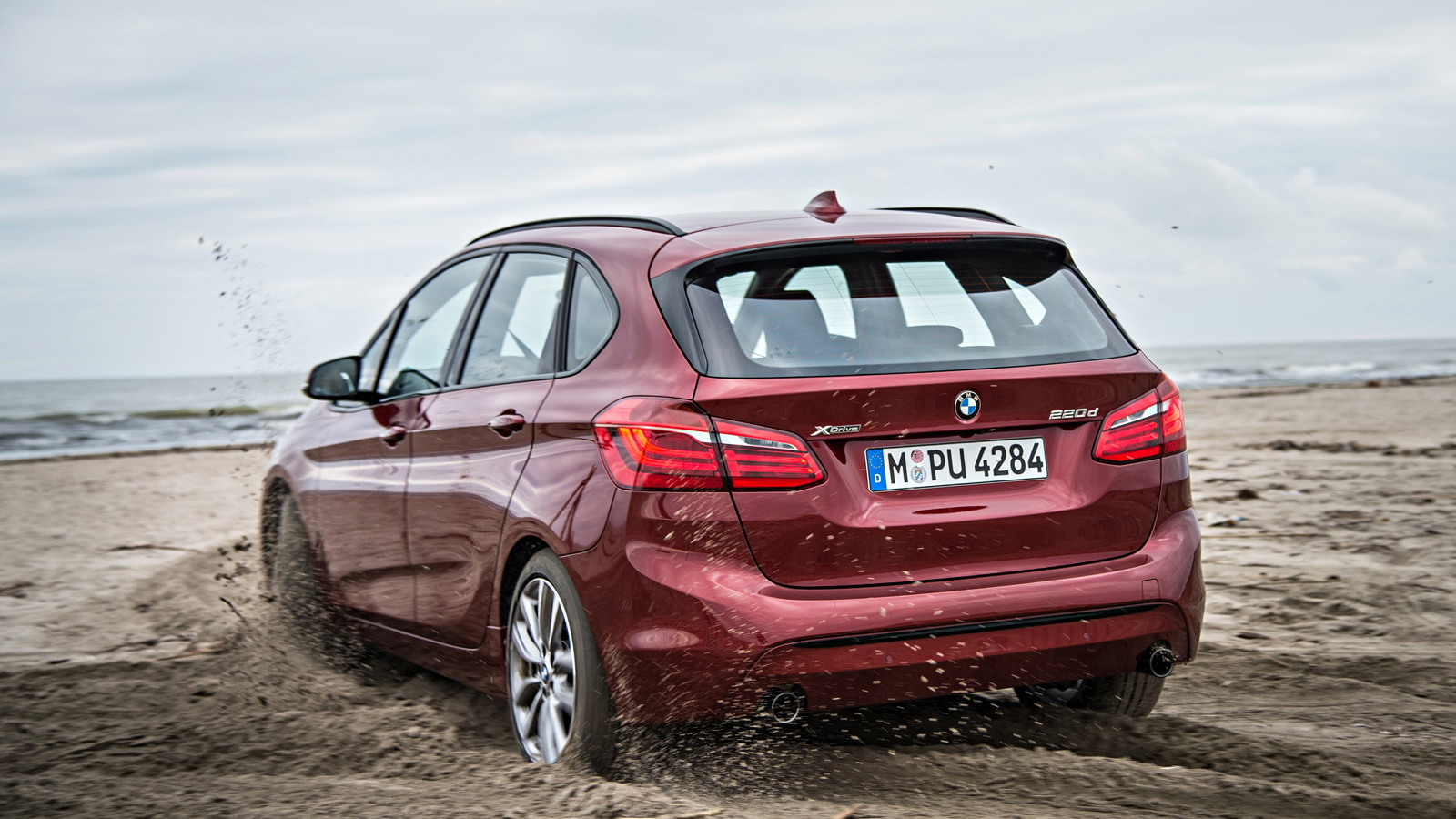 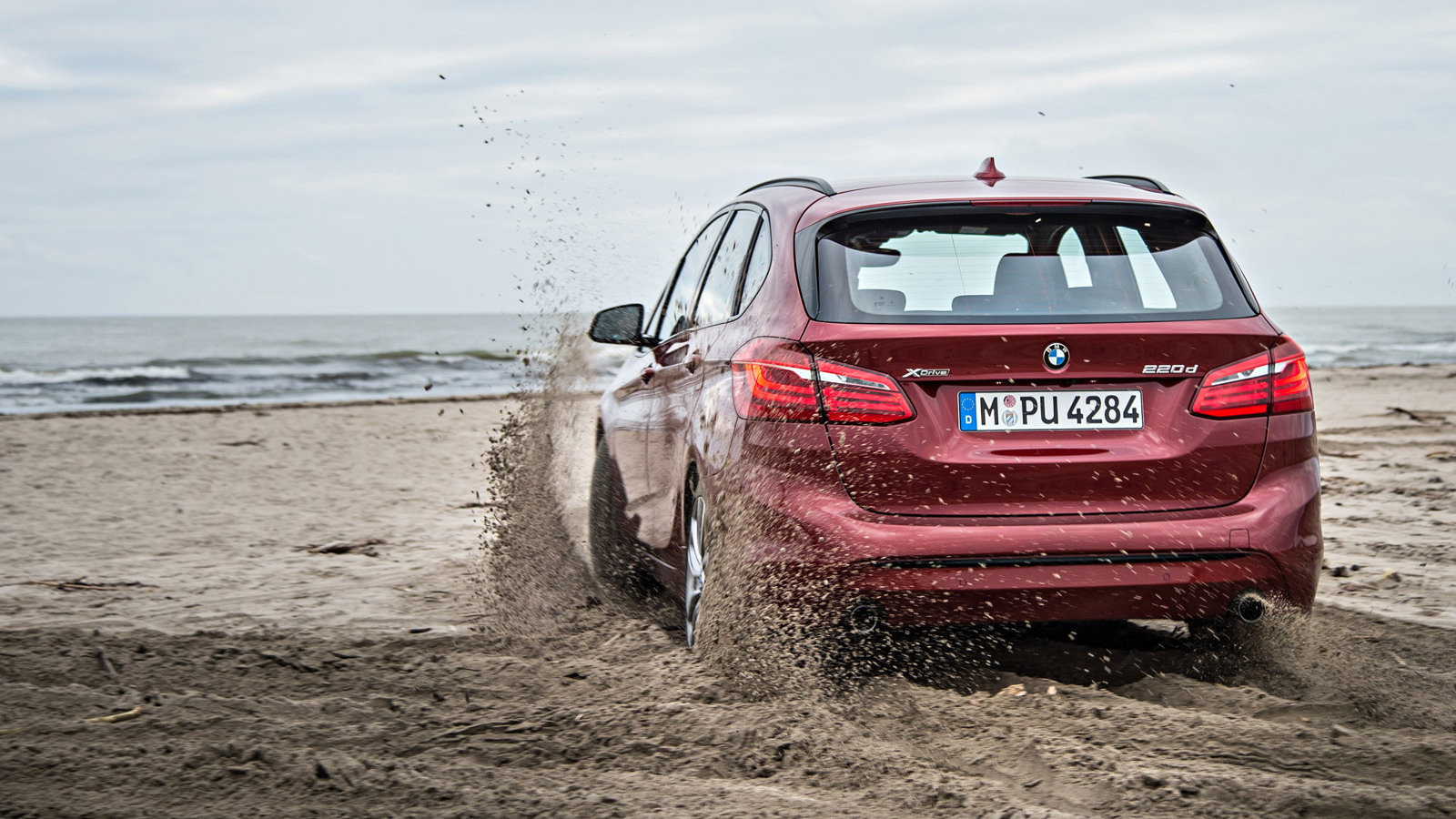 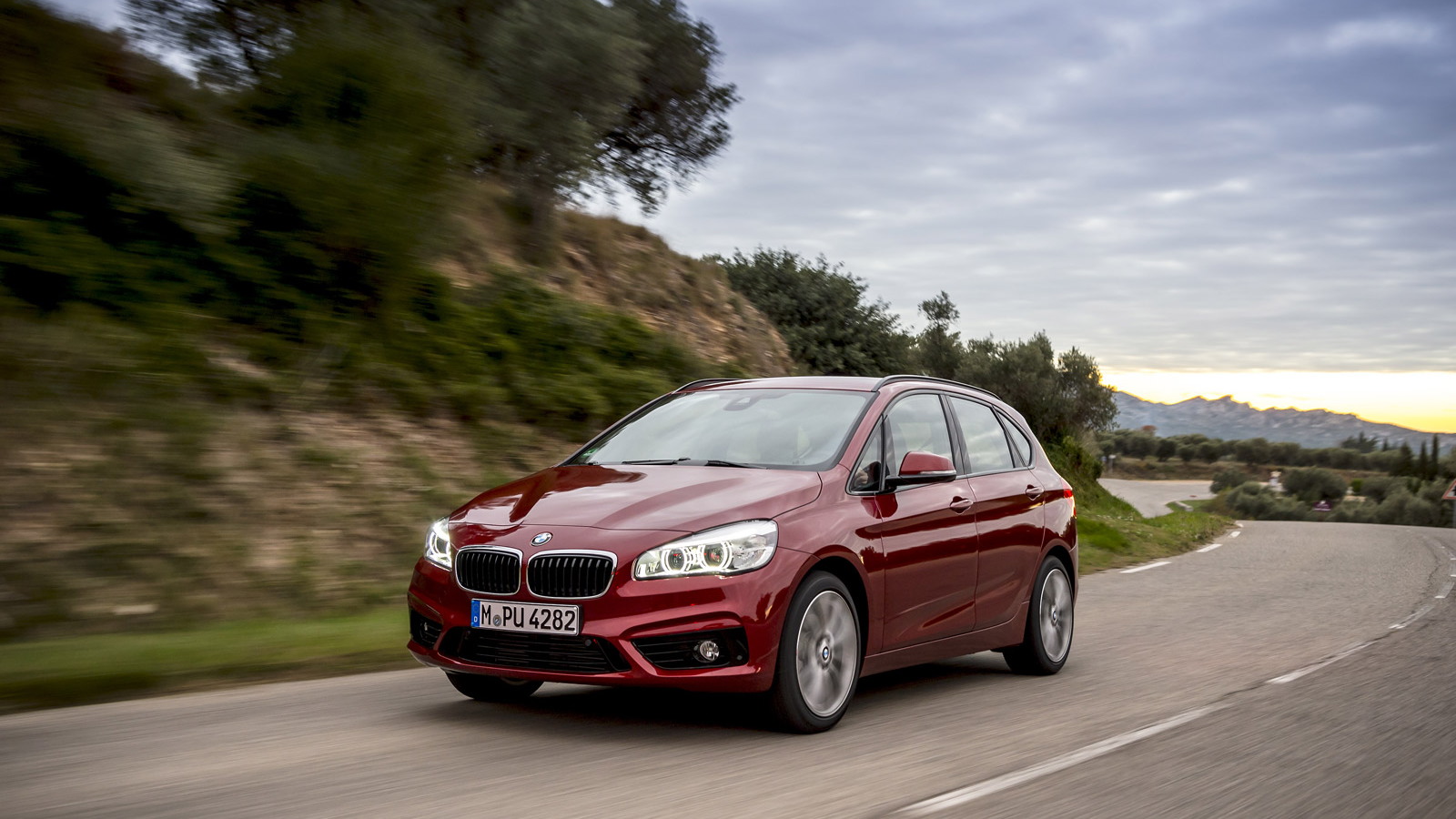 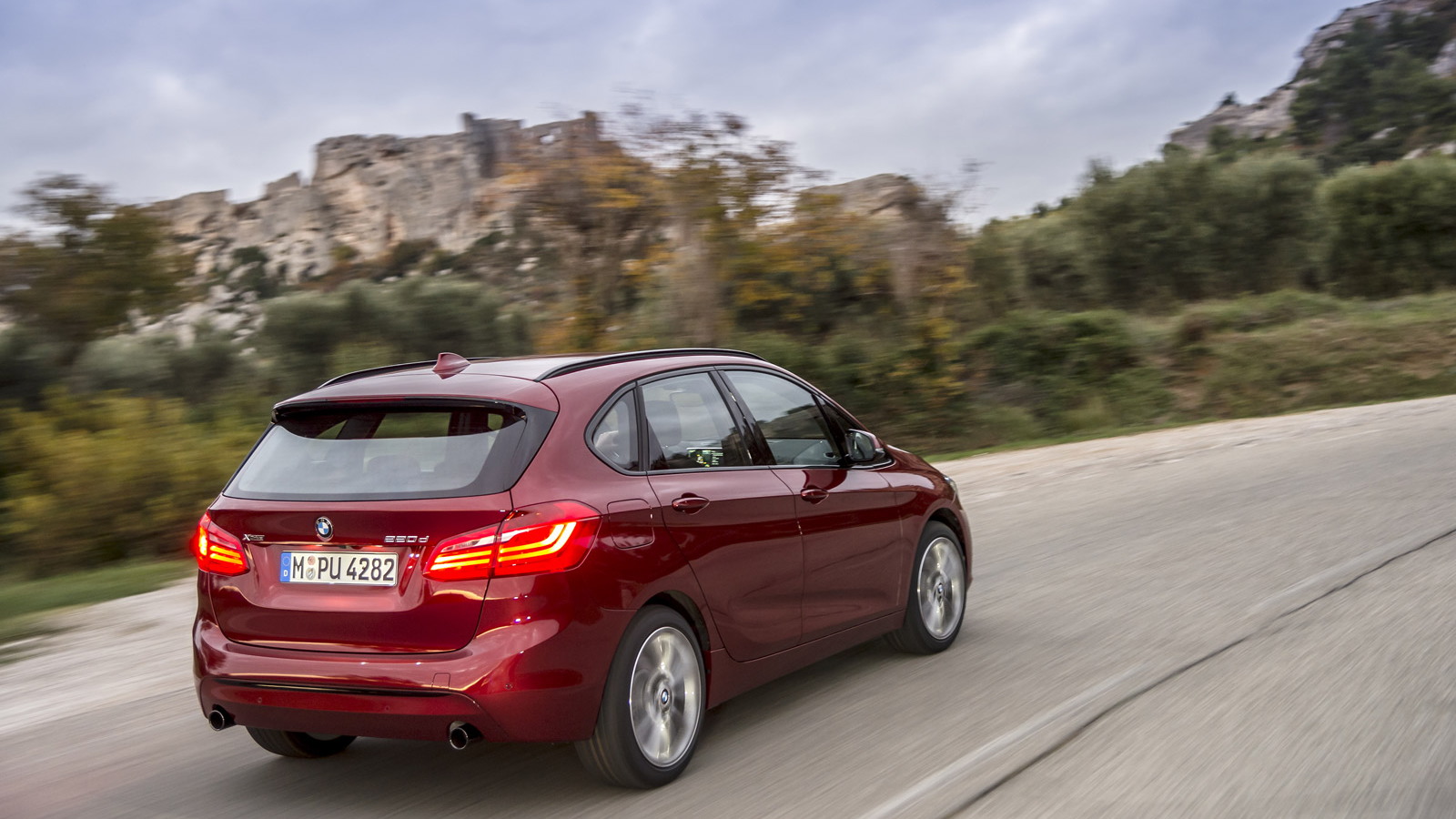 BMW’s controversial 2-Series Active Tourer, the brand’s first front-wheel-drive vehicle, has gained an xDrive all-wheel-drive option, helping to appease those with the belief any vehicle wearing the famous blue and white roundel should never drive the front wheels only. The 2-Series Active Tourer has been on sale in Europe since the summer and previously been confirmed for launch in the U.S. late next year, as a 2016 model, although we hear that the launch date may be pushed back.

For those readers in markets where the 2-Series Active Tourer is available, the xDrive option is being made standard on the 220d and 225i variants. The vehicles are also being fitted as standard with BMW’s eight-speed Steptronic automatic transmission.

The xDrive all-wheel-drive system designed for the front-wheel-drive UKL platform underpinning the 2-Series Active Tourer (and the latest-generation MINIs) transfers power to the rear axle by means of an angular gear on the front differential and a two-part ‘cardan’ shaft. The central component is an electro-hydraulically controlled multiple-disk clutch inside the rear axle drive, which adjusts the level of torque sent to either axle depending on conditions.

Monitoring the conditions are the stability and traction control systems, which constantly analyze information such as vehicle speed, lateral and longitudinal acceleration, steering angle, wheel speed, longitudinal inclination and accelerator position. In extreme conditions, up to 100 percent of the drive torque can be sent to the rear wheels.

BMW says the weight of the system is just 134 pounds.

The automaker has more updates in store for its 2-Series Active Tourer. Sometime next year we should see BMW introduce a new seven-seat variant, possibly dubbed a 2-Series Gran Tourer; a new plug-in hybrid variant is also planned.