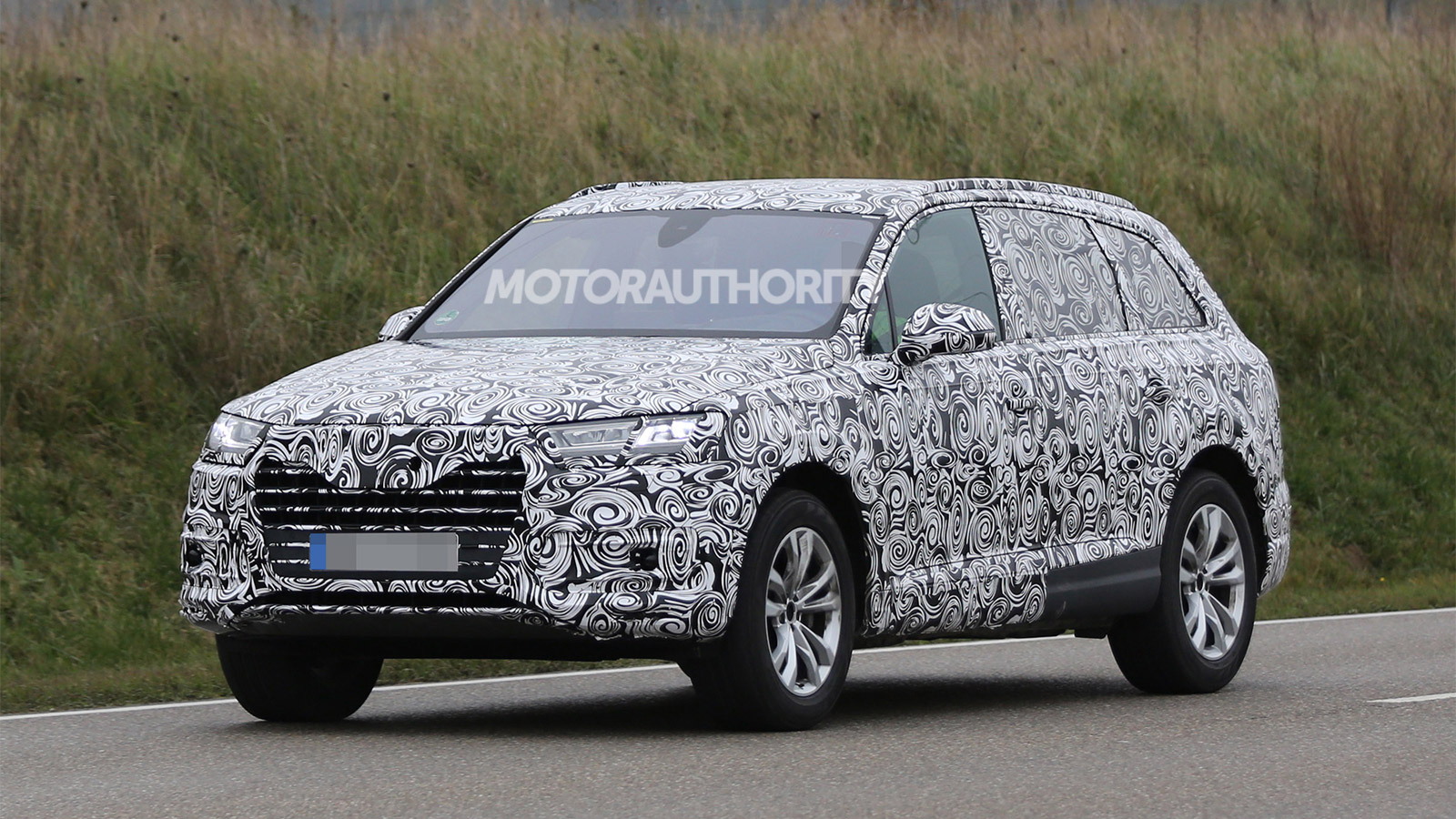 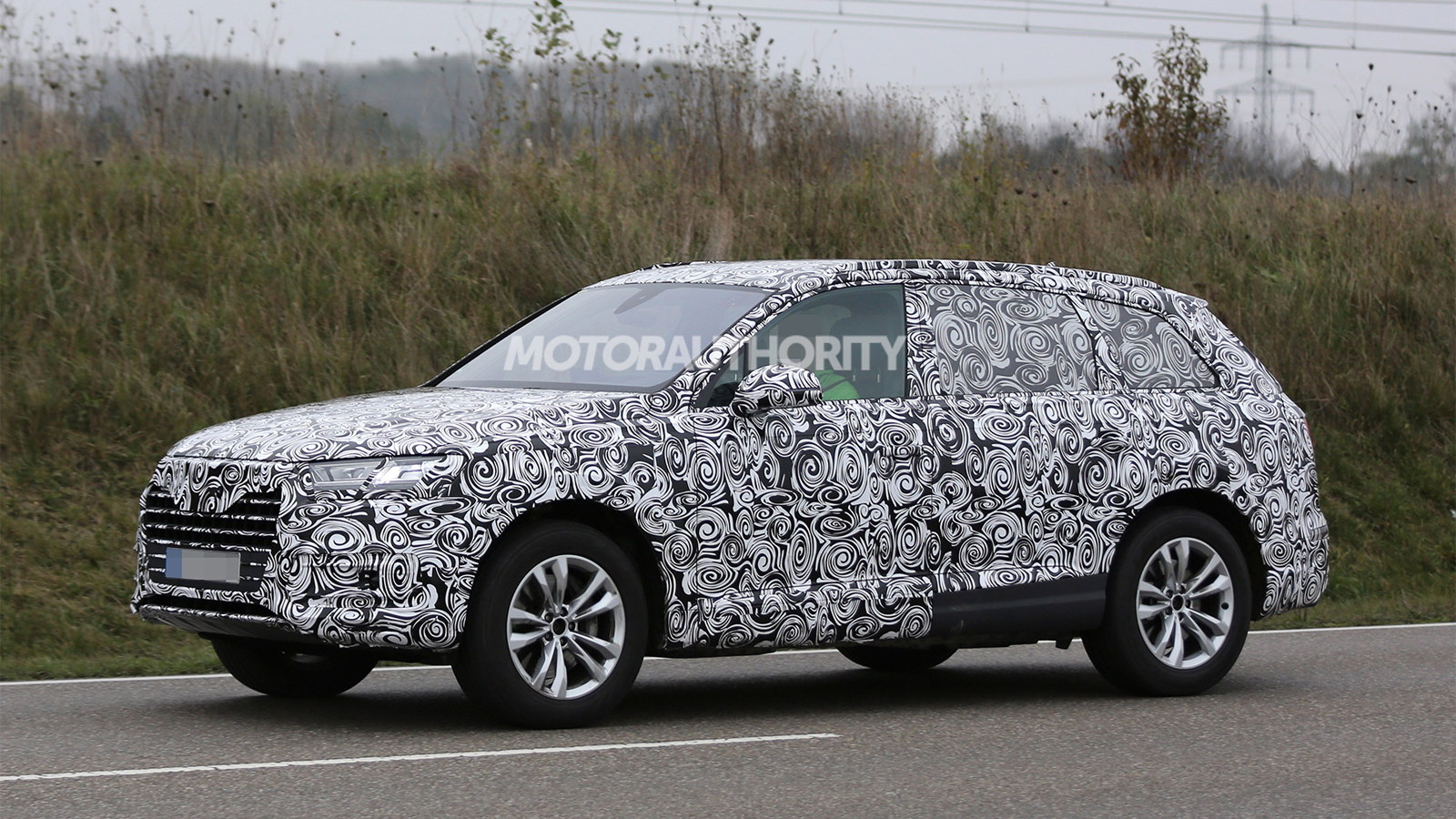 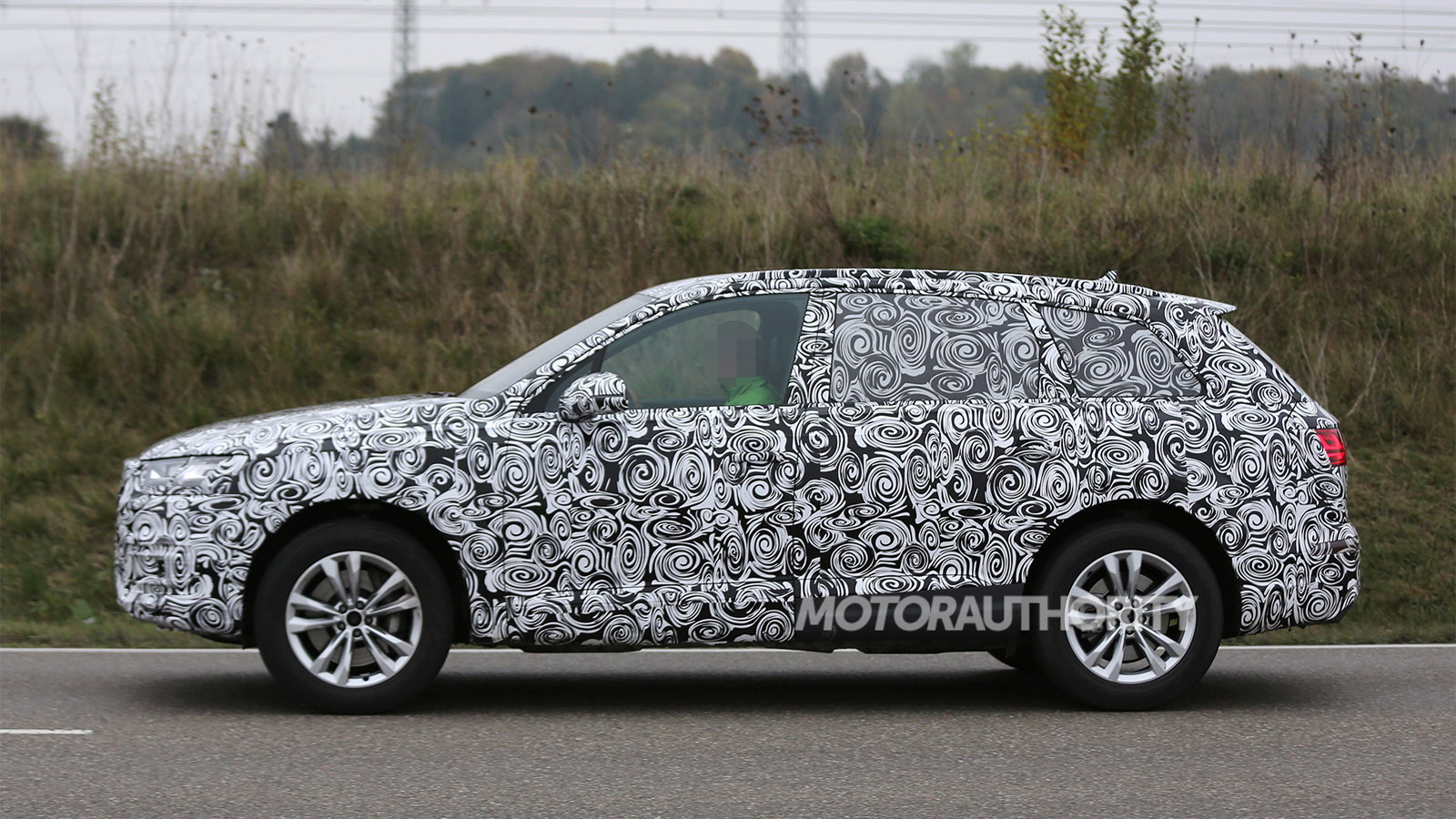 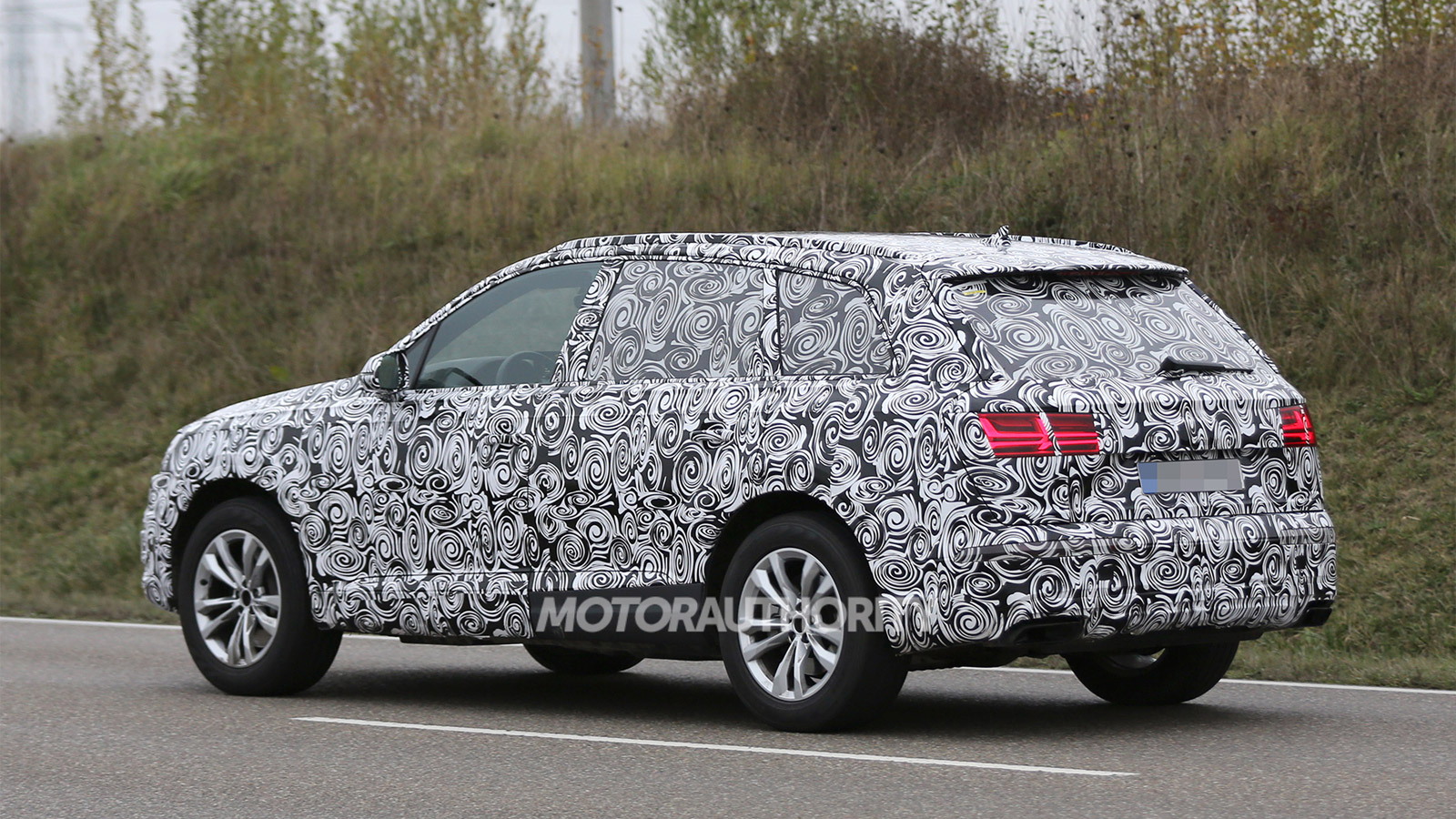 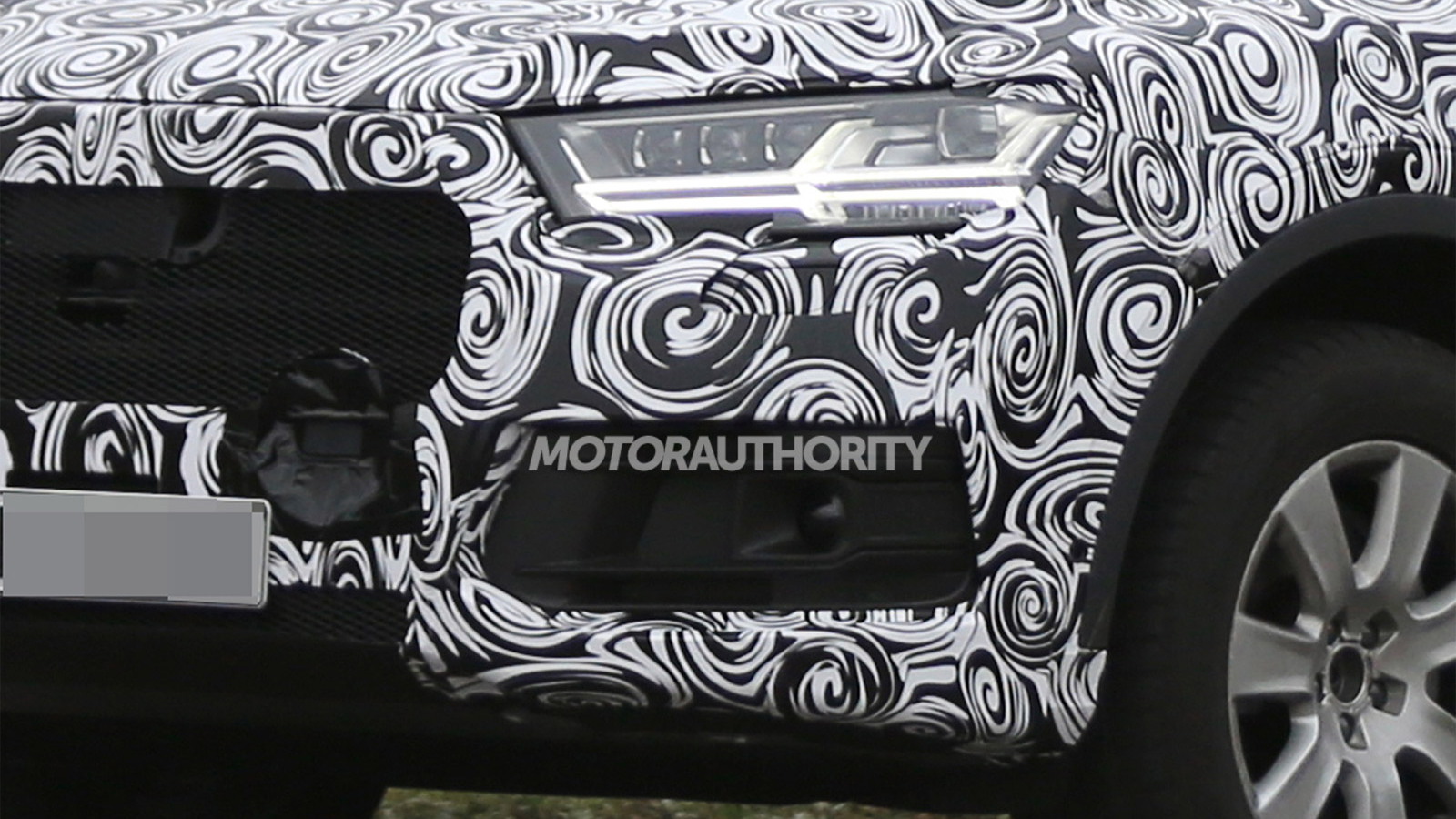 6
photos
Audi’s next-generation Q7 is coming to January’s 2015 Detroit Auto Show, and it’s set to offer a plug-in hybrid option. But while this hybrid, which is likely to wear an e-tron badge, will feature a gasoline engine for its internal combustion component, Q7 buyers will eventually have the choice of an even more frugal diesel-electric version, according to a new report.

Speaking with Automotive News (subscription required), a source at Audi said the automaker’s first model to be fitted with a diesel-electric plug-in hybrid system will be the new Q7. And the good news is that the source also said the option will be available in the U.S. market.

The technology is hardly new, as Volkswagen’s XL1 diesel-electric plug-in has been on sale in Europe since last year and Volvo has offered a version of its V60 with a diesel-electric plug-in setup since 2012. It provides a vehicle with multiple driving modes, including electric or diesel only modes, plus a combination of the two.

In a separate interview, Audi R&D chief Ulrich Hackenberg confirmed that the next-generation versions of the Q7 and A8 will offer a diesel-electric plug-in hybrid option but didn’t say which model would first. He did, however, say that a 3.0-liter V-6 diesel engine will be used for the internal combustion component. He also said the option would be available in the U.S., explaining that the combination of power and economy offered by such technology would be popular here.

Like its rivals, Audi sees plug-in technology as being the ideal solution towards lowering emissions as it doesn't suffer from the current range constraints of all-electric technology. But Audi is looking to stand out by going on step further and adding diesel to the mix.