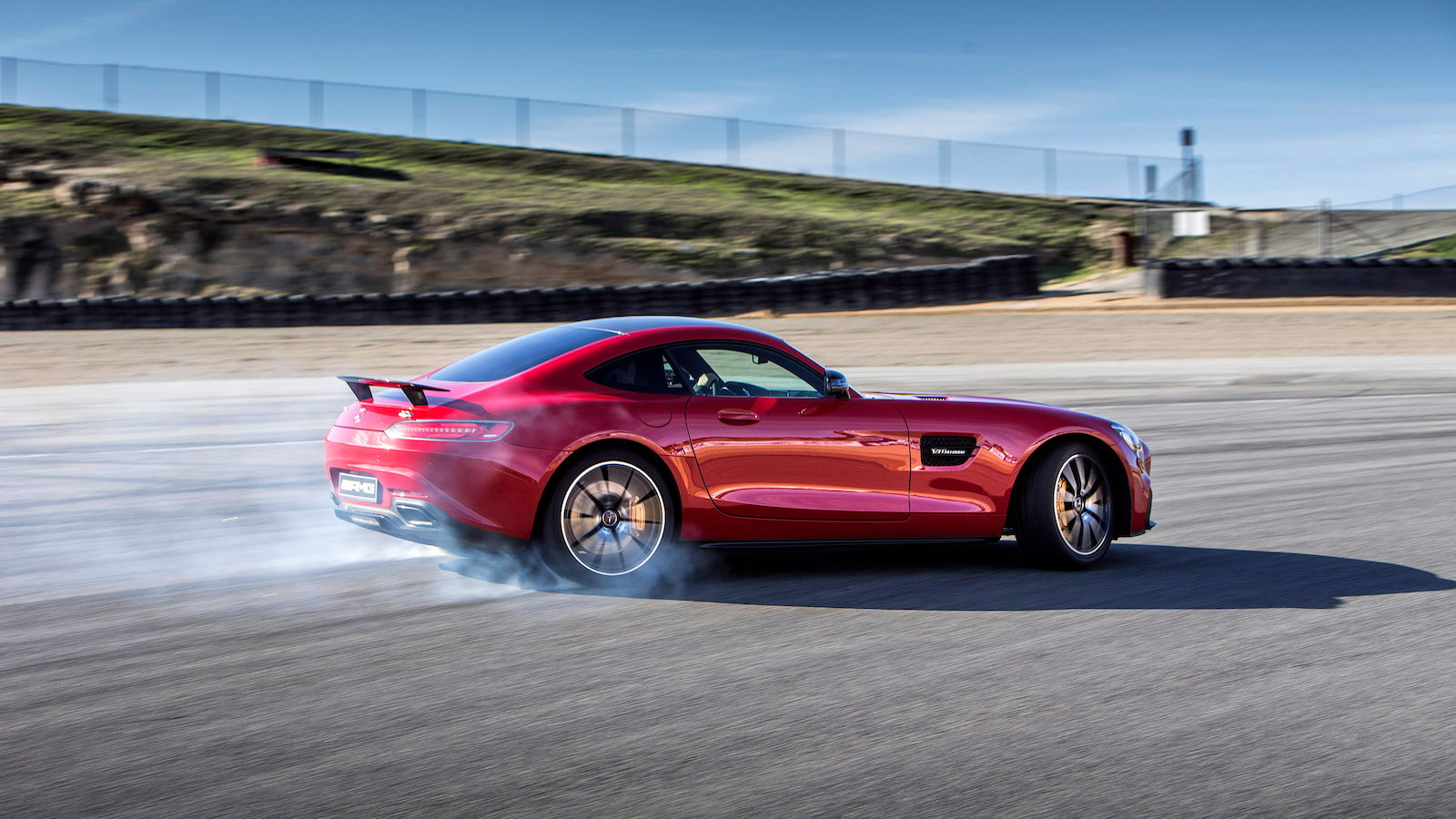 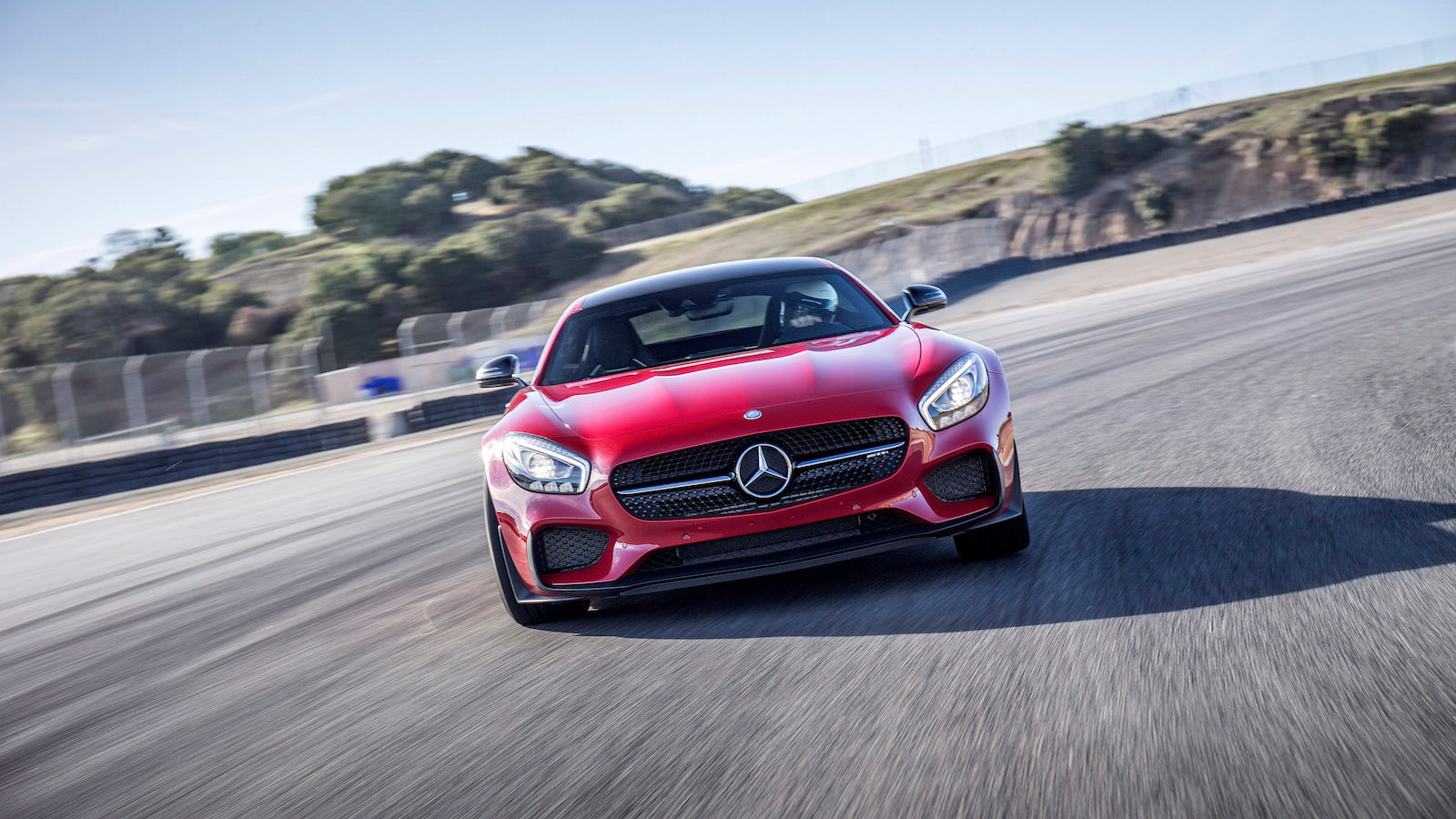 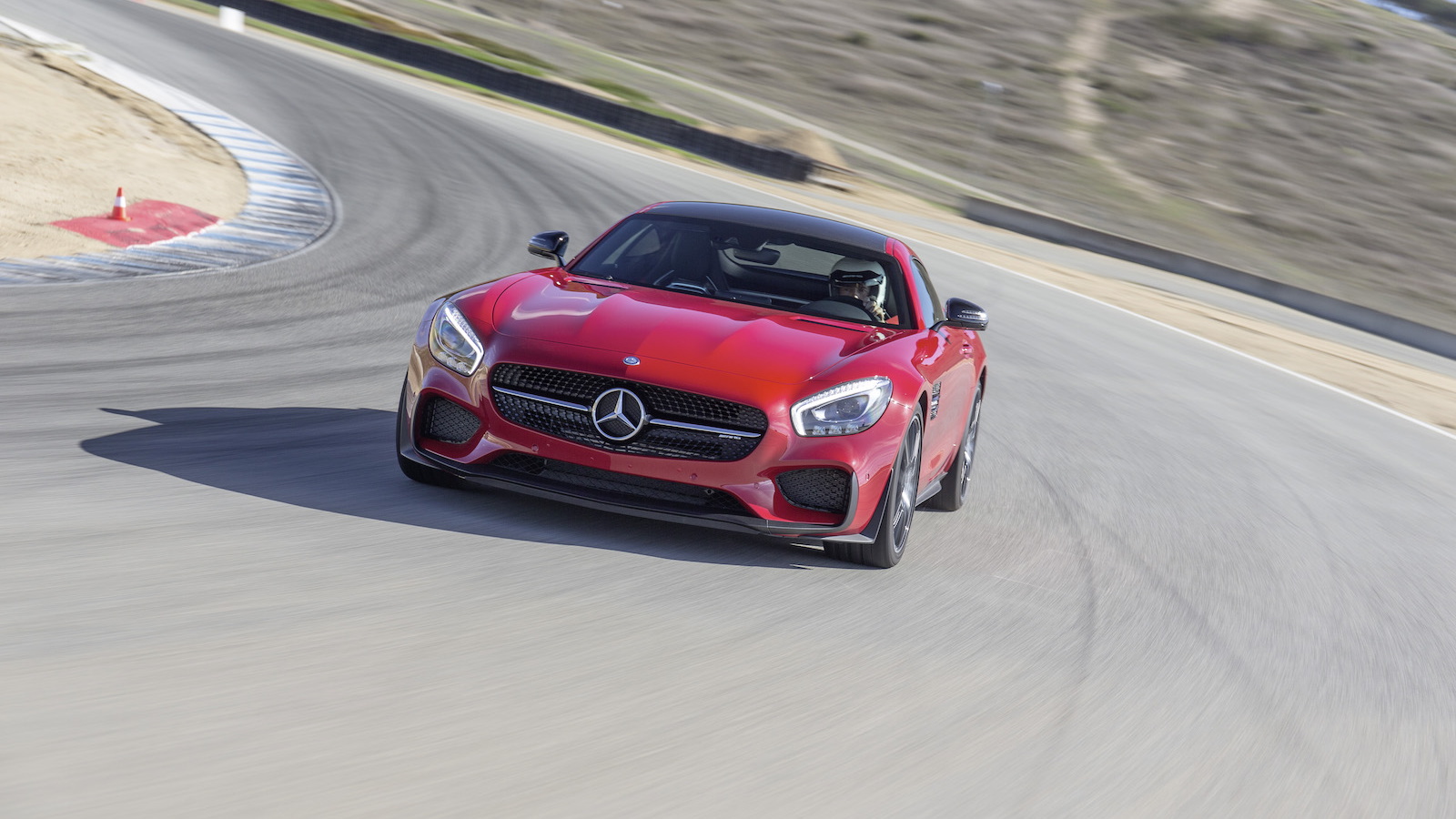 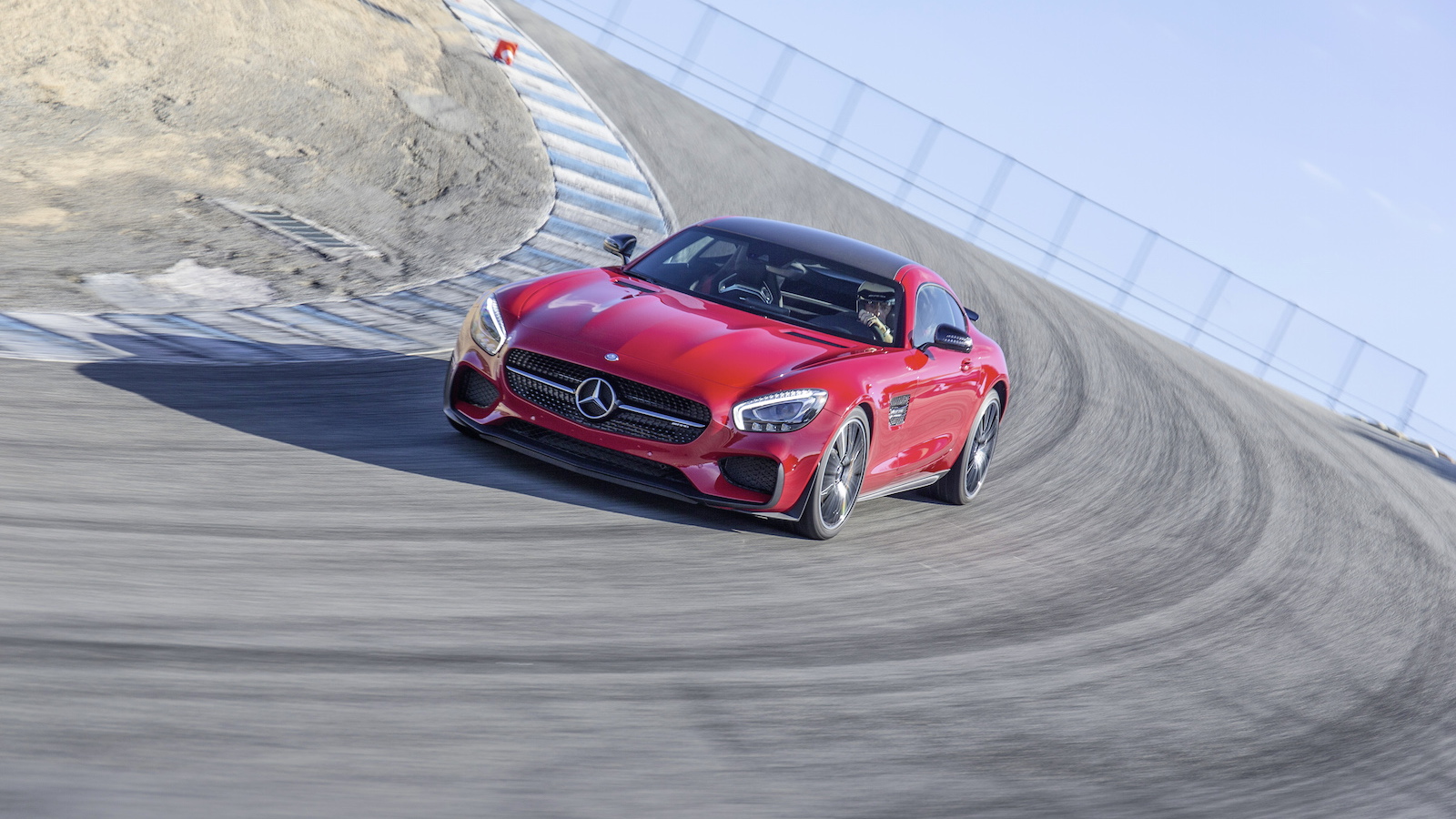 The 2016 Mercedes-AMG GT has only just hit the scene but it’s already one of our favorite cars here at Motor Authority—and after watching his latest video from his online channel Chris Harris on Cars it’s clear Chris Harris is also a huge fan.

The British journo was down at Laguna Seca recently to test Mercedes’ newest sports car, which in the video above shows him exclusively at the track. He’s also only shown in the higher-performance GT S variant, which will be the first model available when the car hits showrooms early next year.

Two versions of the stunning sports car have been announced: the 456-horsepower GT and 503-horsepower GT S. Further down the track we’re expecting more variants including a track-focused model, a GT3-spec race car, a convertible and a Black Series sledgehammer.

For our own driving impressions of the Mercedes-AMG GT, be sure to read our first drive report.