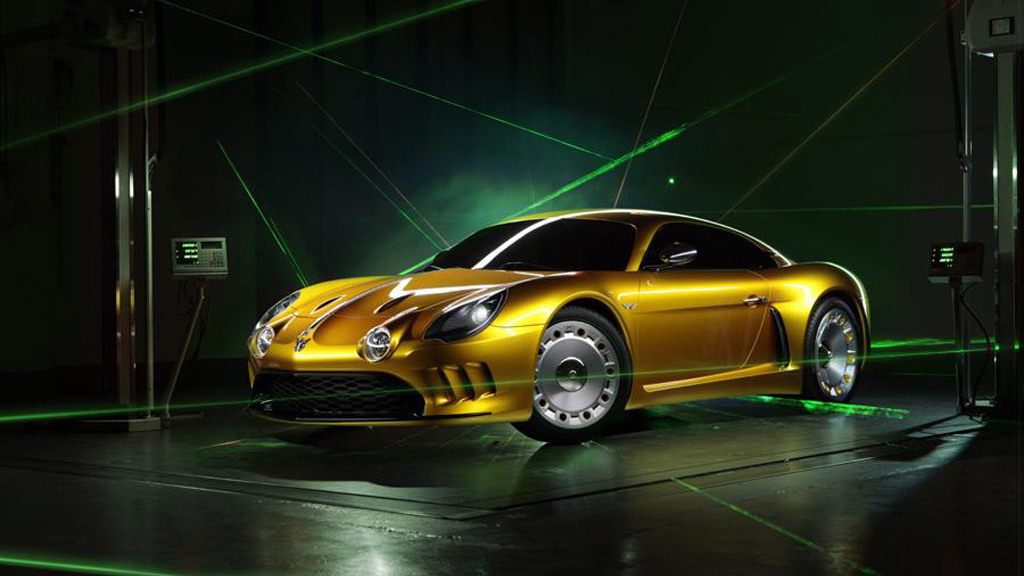 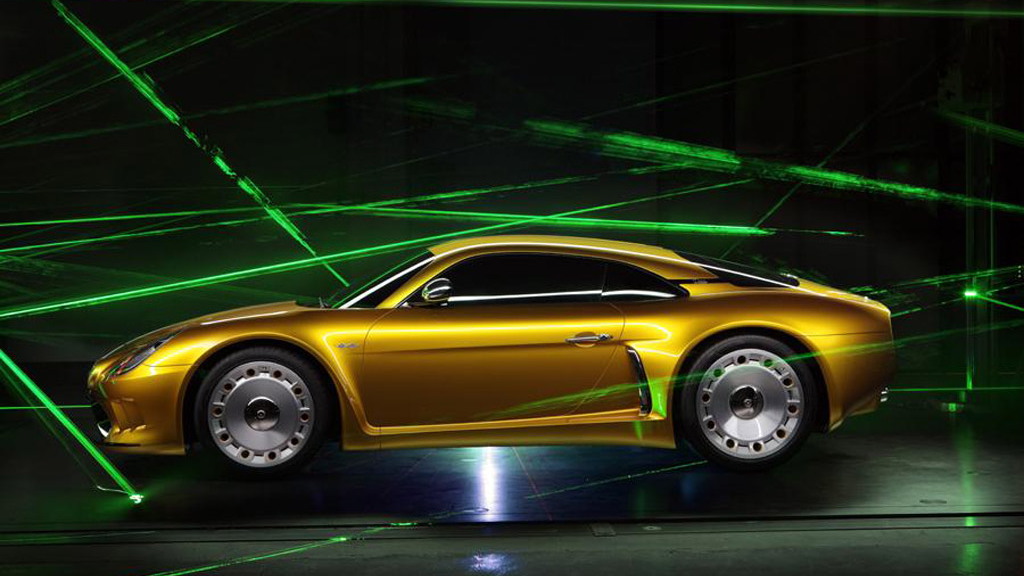 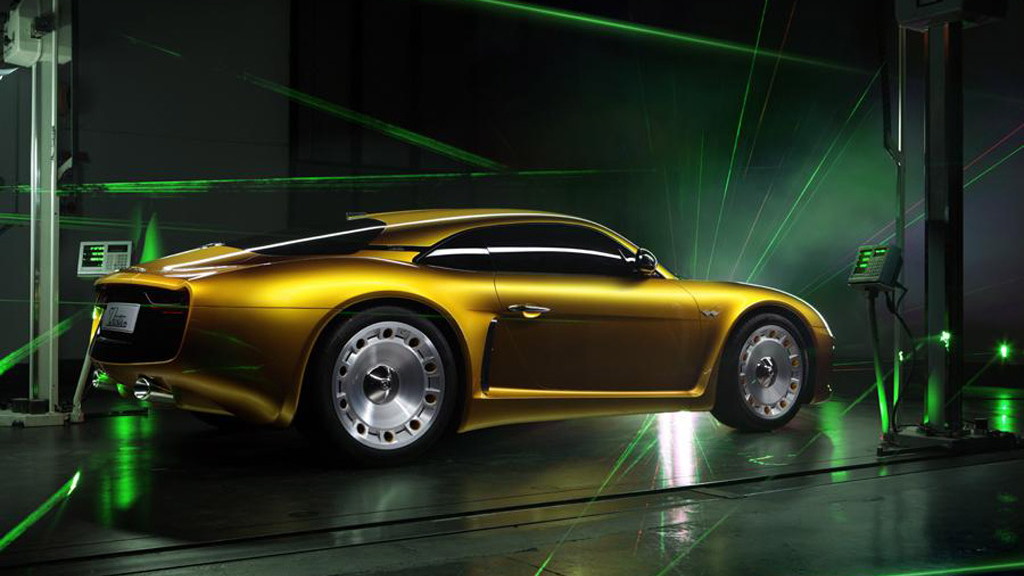 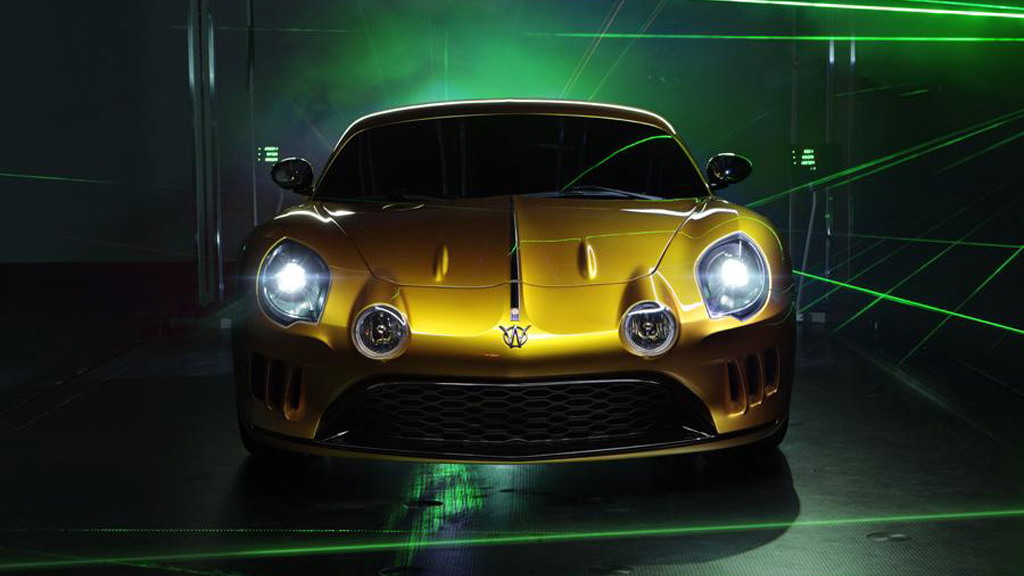 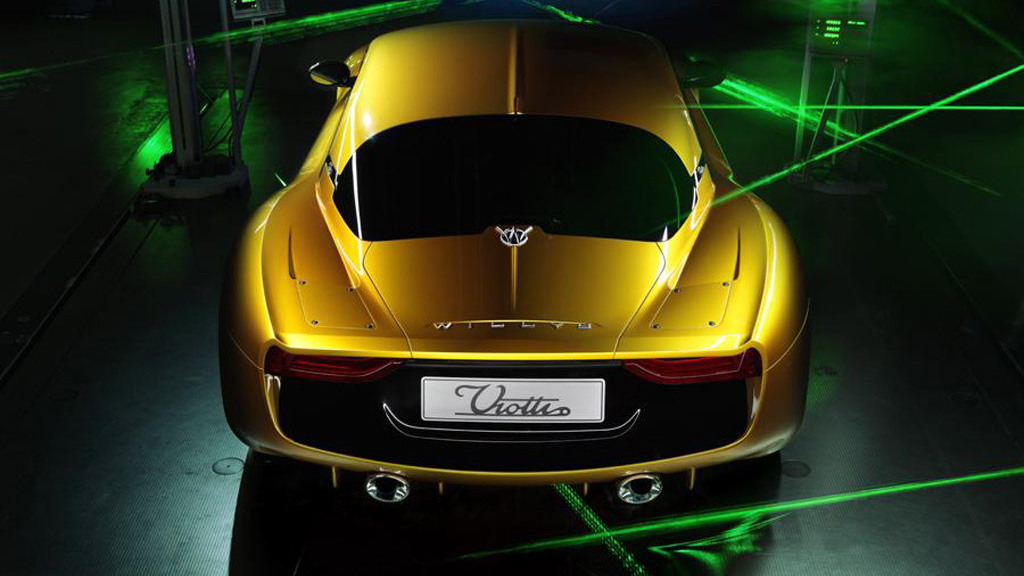 Italian coachbuilders Maggiora and Carrozzeria Viotti have used this week’s 2014 Bologna Motor Show to roll out a beautiful coupe that pays homage to the original Willys Interlagos of the 1960s, which was actually a rebadged version of the Renault Alpine A108 and considered Brazil’s first sports car. While the Willys brand may no longer be active, it will live on briefly on this splendid creation which Maggiora and Carrozzeria Viotti plan to build in a run of 110 cars.

MUST SEE: Ferrari FXXK Priced From $2.7 Million, Already Sold Out

Underpinning the 2015 Willys Interlagos is likely to be the platform of a donor Porsche 911. According to its makers, the Interlagos is powered by a twin-turbocharged 3.8-liter flat-six engine mounted in the rear. Peak output is an impressive 610 horsepower, which will see the car accelerate from 0-62 mph in just 2.7 seconds and keep going until it maxes out at 212 mph.

Drive is the rear wheels only, via a six-speed paddle-shifted gearbox and inside there is seating for two only. Other performance specs include independent MacPherson strut front suspension with a multi-link setup in the rear, carbon ceramic brakes with six-piston calipers up front and four-piston calipers in the rear, and Michelin Pilot Sport Cup tires. The wheels measure 19 inches up front and 20 inches in the rear, and the entire weight of the vehicle is just under 3,000 pounds.

According to World Car Fans, the first car has already been sold to a customer in Russia, meaning there are only 109 build slots left. Pricing starts at 380,000 euros (approximately $469,395).