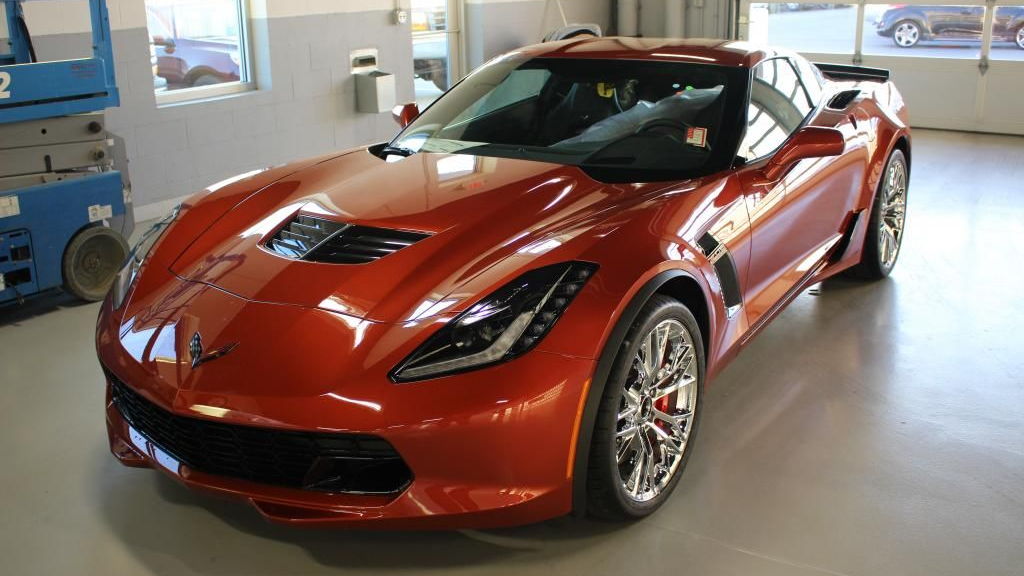 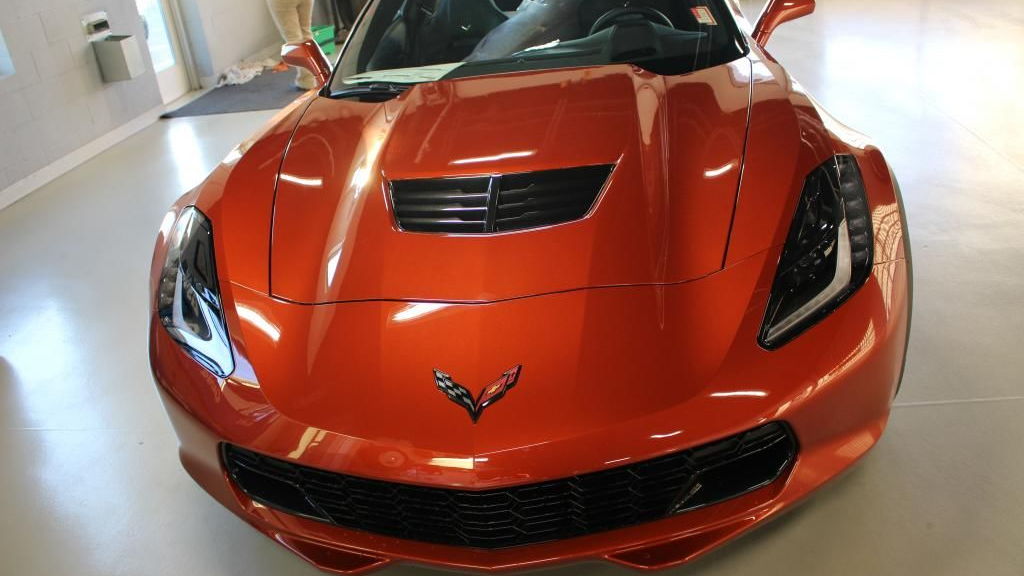 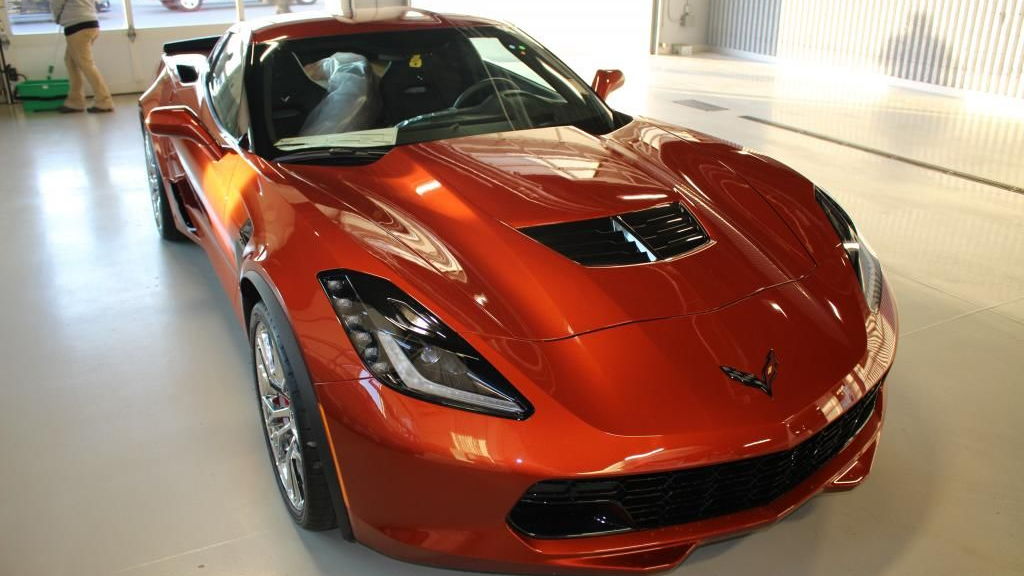 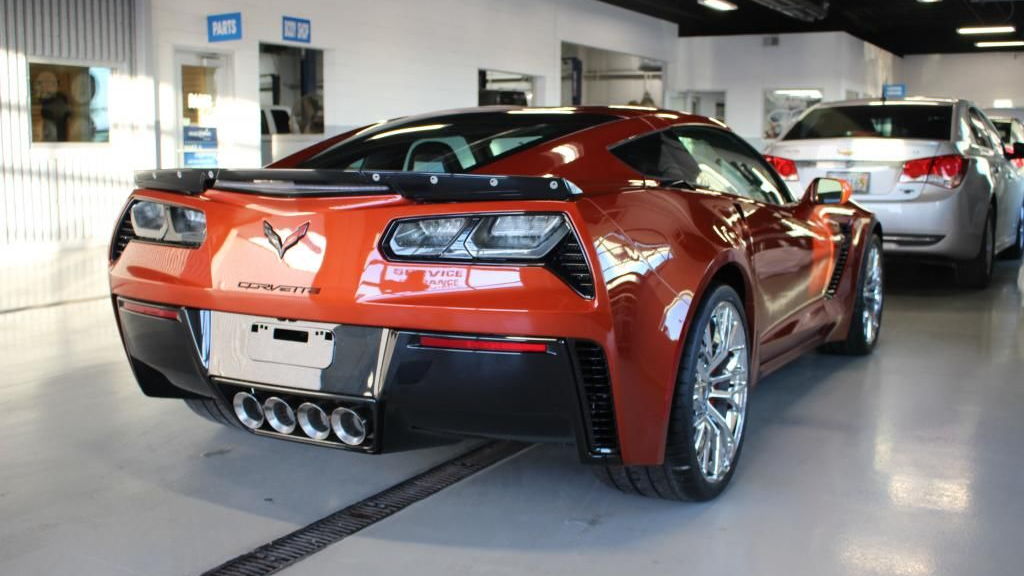 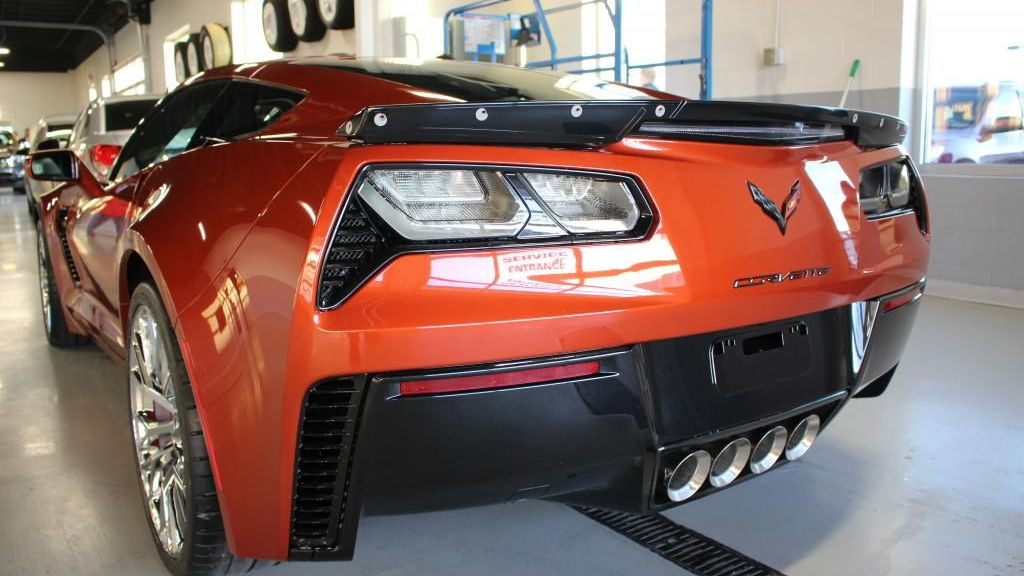 14
photos
Well that was fast. General Motors started shipping the new 2015 Chevrolet Corvette Z06 to dealers nationwide on Tuesday, and now customers are already starting to take delivery of the American supercar.

That's right. Members of CorvetteForum are posting photos of the new Z06 already in dealerships, and one forum member already took delivery of his silver Z06.

For those who feel like this seems a bit earlier than planned, you're correct. When the new Corvette Z06 was announced GM said deliveries would take place in the spring of 2015. Well, things moved ahead of schedule and now the latest American supercar has hit the streets.

A quick refresher on the 2015 Chevrolet Corvette Z06: It's powered by a supercharged 6.2-liter LT4 V-8 engine rated at 650 horsepower and 650 pound-feet of torque. Power is sent to the rear wheels through either a seven-speed manual or eight-speed automatic transmission. Opting for the Z07 Performance package adds things like Brembo carbon ceramic brake rotors and Micheline Pilot Sport Cup 2 tires.

Priced from $78,995 in coupe form and $83,995 for the convertible, the new 2015 Chevrolet Corvette Z06 is nothing short of a performance bargain. In fact, it just might end up being the definition of a bargain supercar.

For more be sure to head over to CorvetteForum.