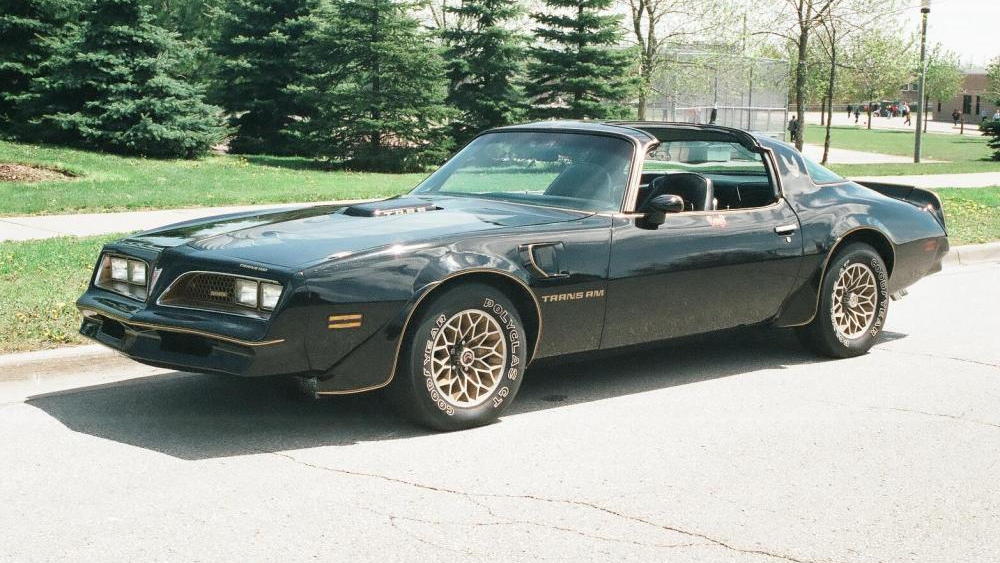 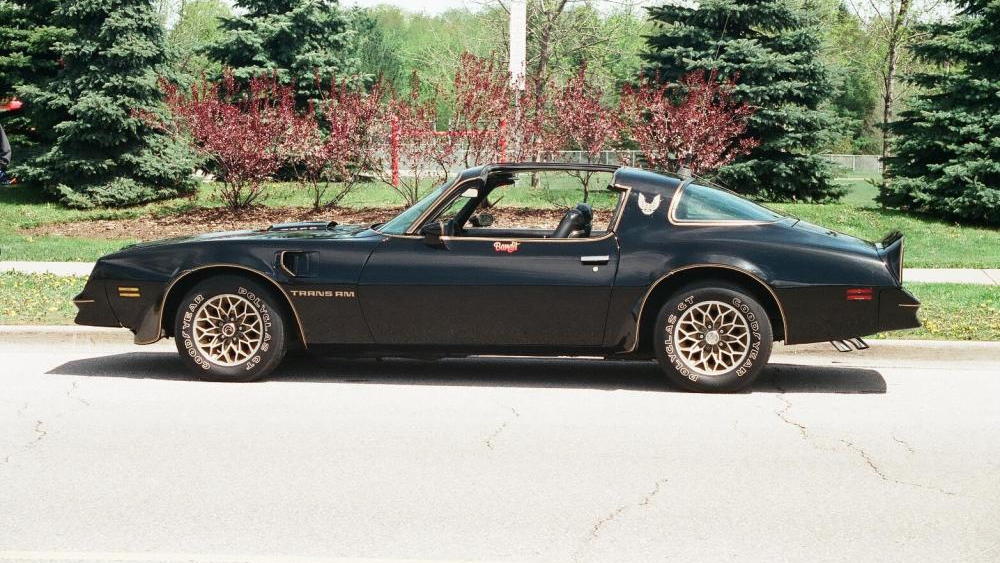 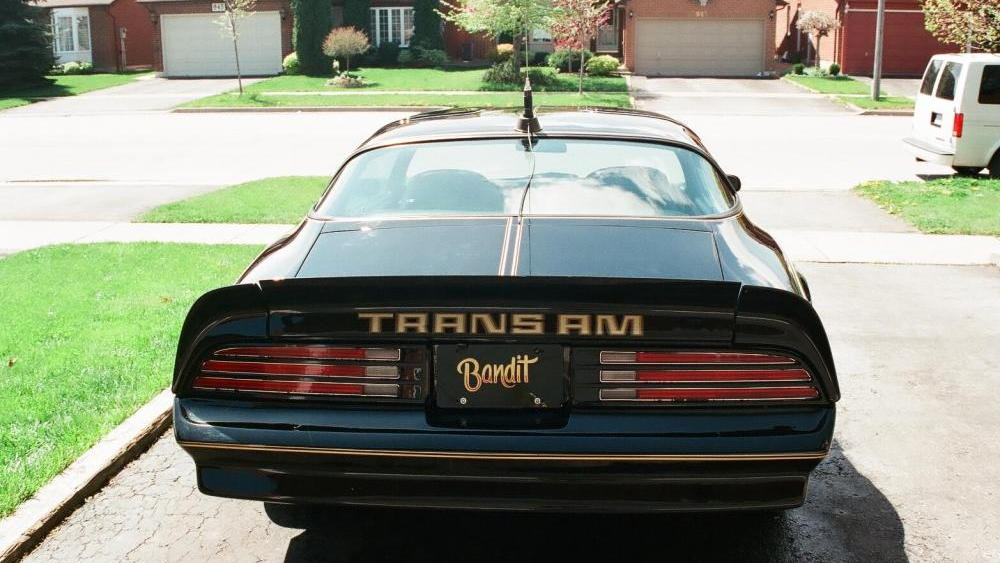 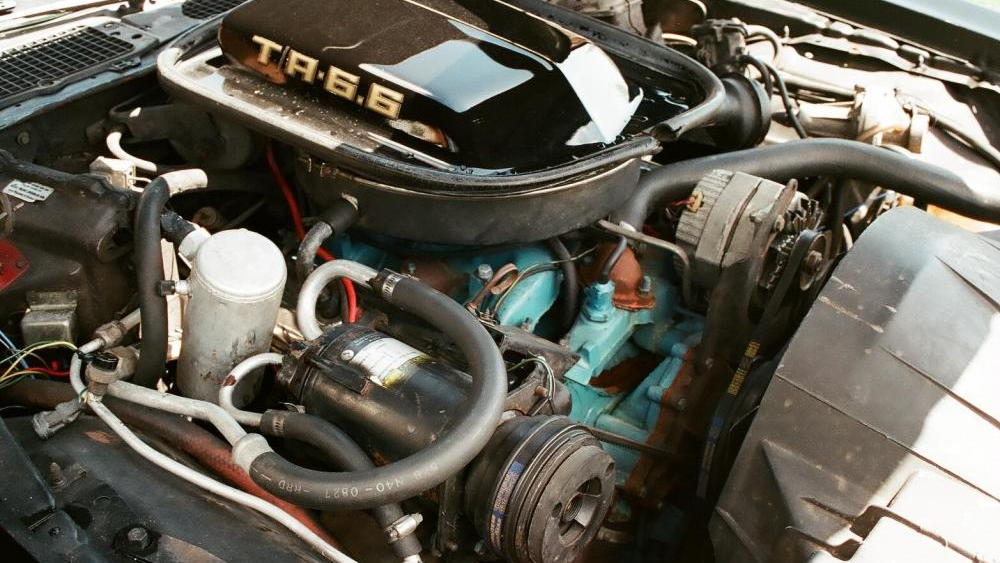 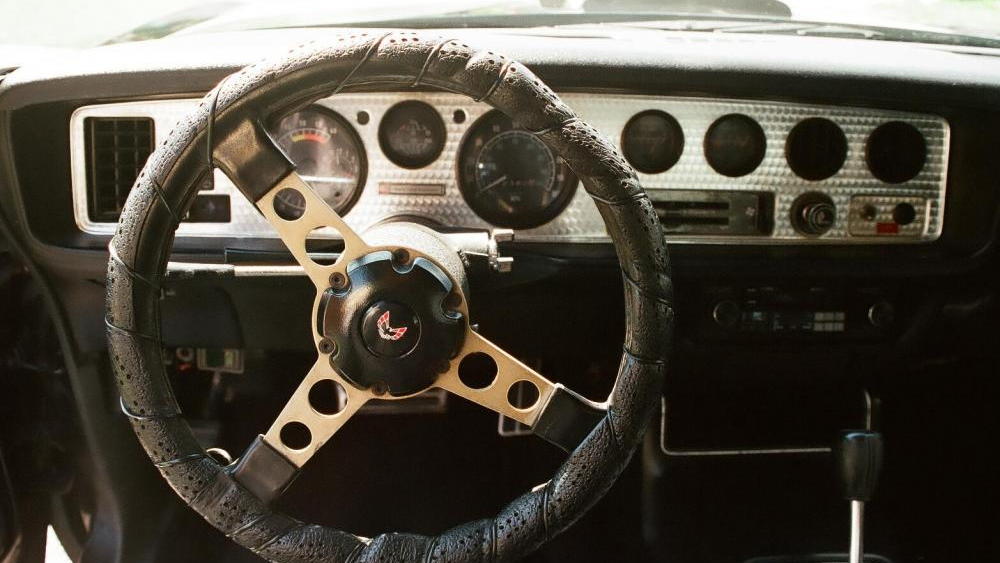 Long before Kenny Powers was Eastbound and Down, there was a southern gentleman helping out those in need. His method of assistance involved a particular mode of transportation that remains iconic with its black and yellow color scheme. I'm talking about The Bandit and his 1977 Pontiac Trans Am, complete with its Fire Chicken scorching the hood.

The car has become an icon thanks to Burt Reynolds and his Smokey and the Bandit film. If you're a fan of the film or the car, now is your chance to make some childhood dreams come true. Reynolds is auctioning off a whole bunch of bits from his life, and that includes his own personal Bandit.

You can check out many of the other items being sold off at the link above, but if you're here that means the Bandit is the one that most appeals to you. The car is a 1977 Pontiac Trans Am, and it's packing a 400-cubic-inch V-8 engine paired to an automatic gearbox. In the door jam is a plaque that commemorates this as Burt Reynold's own steed. This wasn't a movie car, but rather one that was gifted to Mr. Reynolds and uses as a promotional vehicle.

Now's the time to live out your Bandit fantasies. That is, if you can pony up the dough. The starting bid is $30,000, and the estimate, per the auction house, is between $60,000 and $80,000. Since you're likely not the only Bandit fan out there, you might not be surprised to know that the actual bidding on the car has already shot to $130,000 as of the time of this writing.