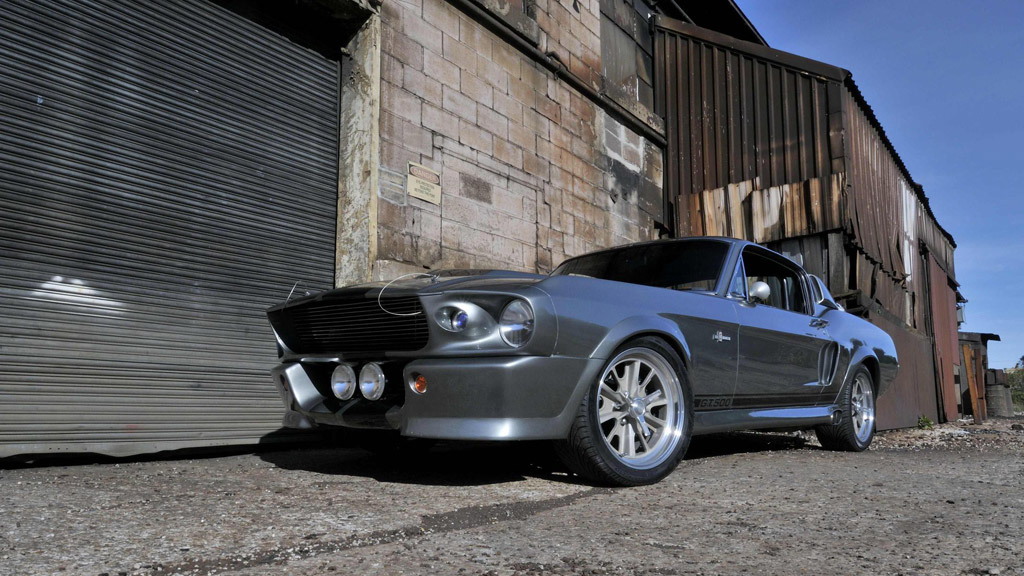 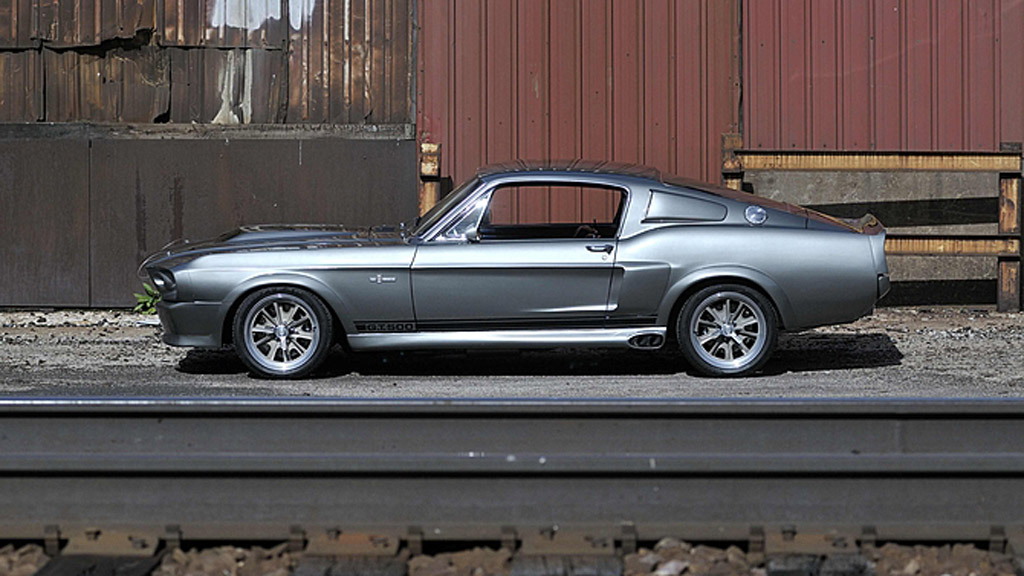 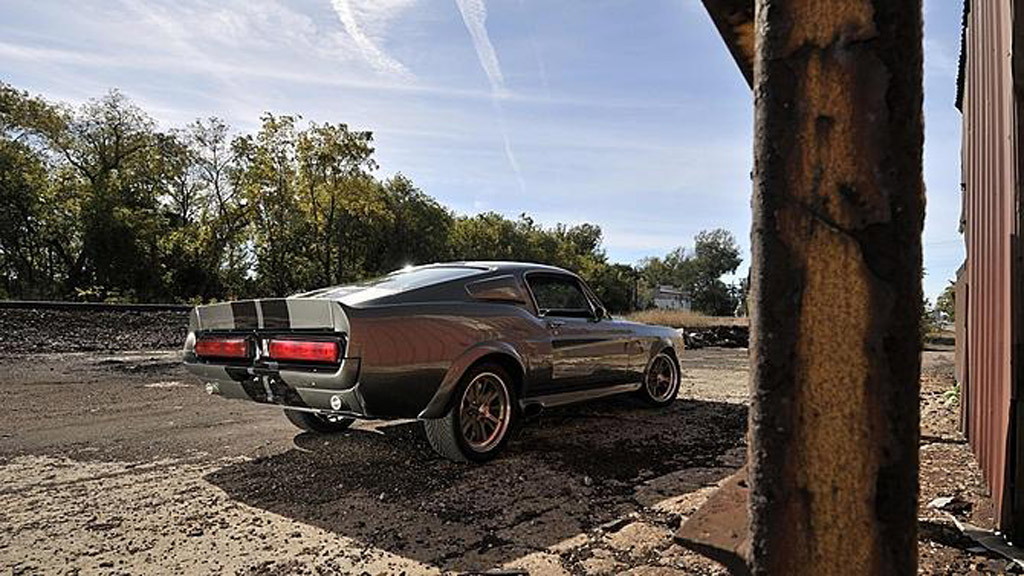 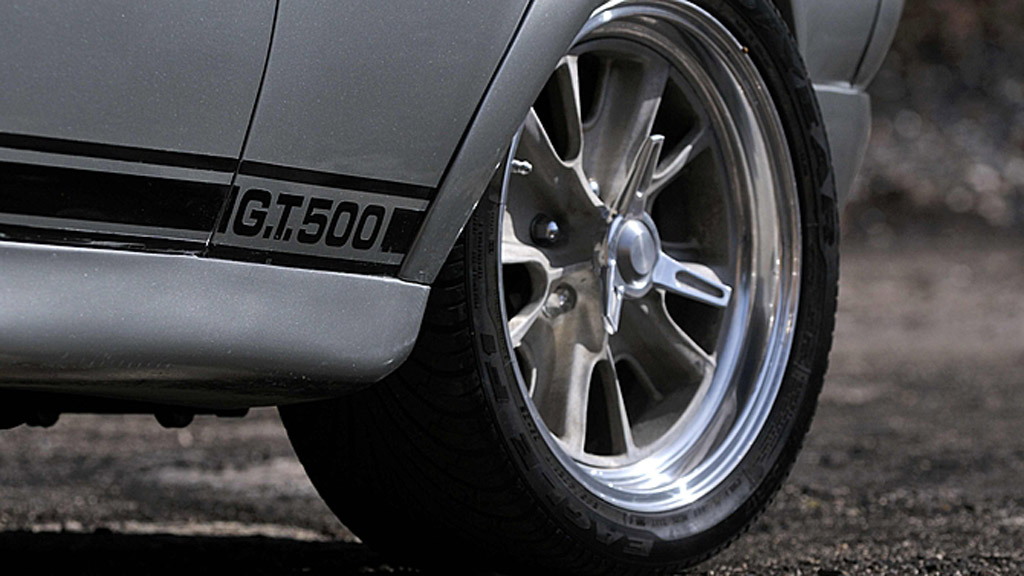 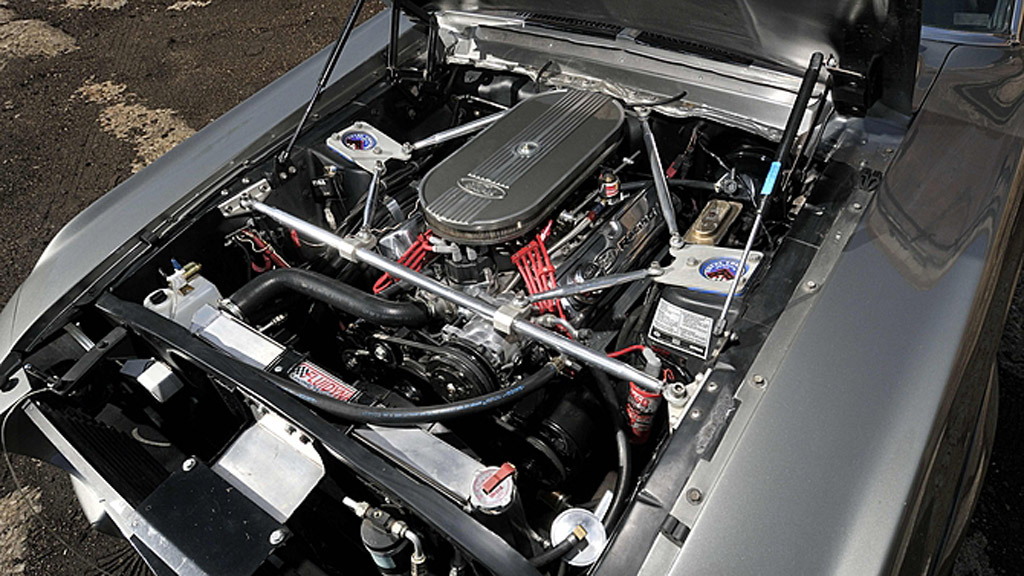 Of the 11 ‘Eleanor’ Ford Mustangs created for 2000’s hit movie Gone In 60 Seconds, which starred Nicolas Cage and Angelina Jolie, only three of the cars were actually drivable and two of these were destroyed in the climactic bridge jump and junkyard crusher scenes. Now the surviving car, car number seven, is going under the hammer.

It will be sold at Mecum’s first-ever collector car auction in Austin, Texas, which is scheduled to run from December 12-13. Close to 600 cars will cross the block, including this rare Mustang (Lot S117).

The car, a 1967 Ford Mustang dressed to resemble a Shelby GT500, last traded hands in May of last year, when it was snapped up for a cool $1 million. Given the current popularity in collector cars, we could certainly see bids go higher this year.

All of the Eleanor Mustangs were based on a 1967 fastback and were built by Cinema Vehicle Services with the help of legendary coachbuilder Chip Foose (no, they're not real Shelbys). Key features of the car are its central-mounted driving lights, pumped fender flares, and unique hood and trunk. Power comes from a 5.8-liter V-8 crate engine sourced from the Ford Motor Company [NYSE:F], which is rated at 400 horsepower and paired with a four-speed manual transmission. And included in the sale is certification of the vehicle’s authenticity from Cinema Vehicle Services founder and president Ray Claridge.

The upcoming Mecum auction is set to feature an excellent selection of American muscle cars, classics, hot rods, resto mods and more. Other standouts include a 1967 Chevrolet Corvette Convertible (Lot S105) that was originally owned by Mercury Astronaut Gus Grissom and a 1969 Corvette L88 Coupe (Lot S130). You can see the full listing over at the Mecum's website.