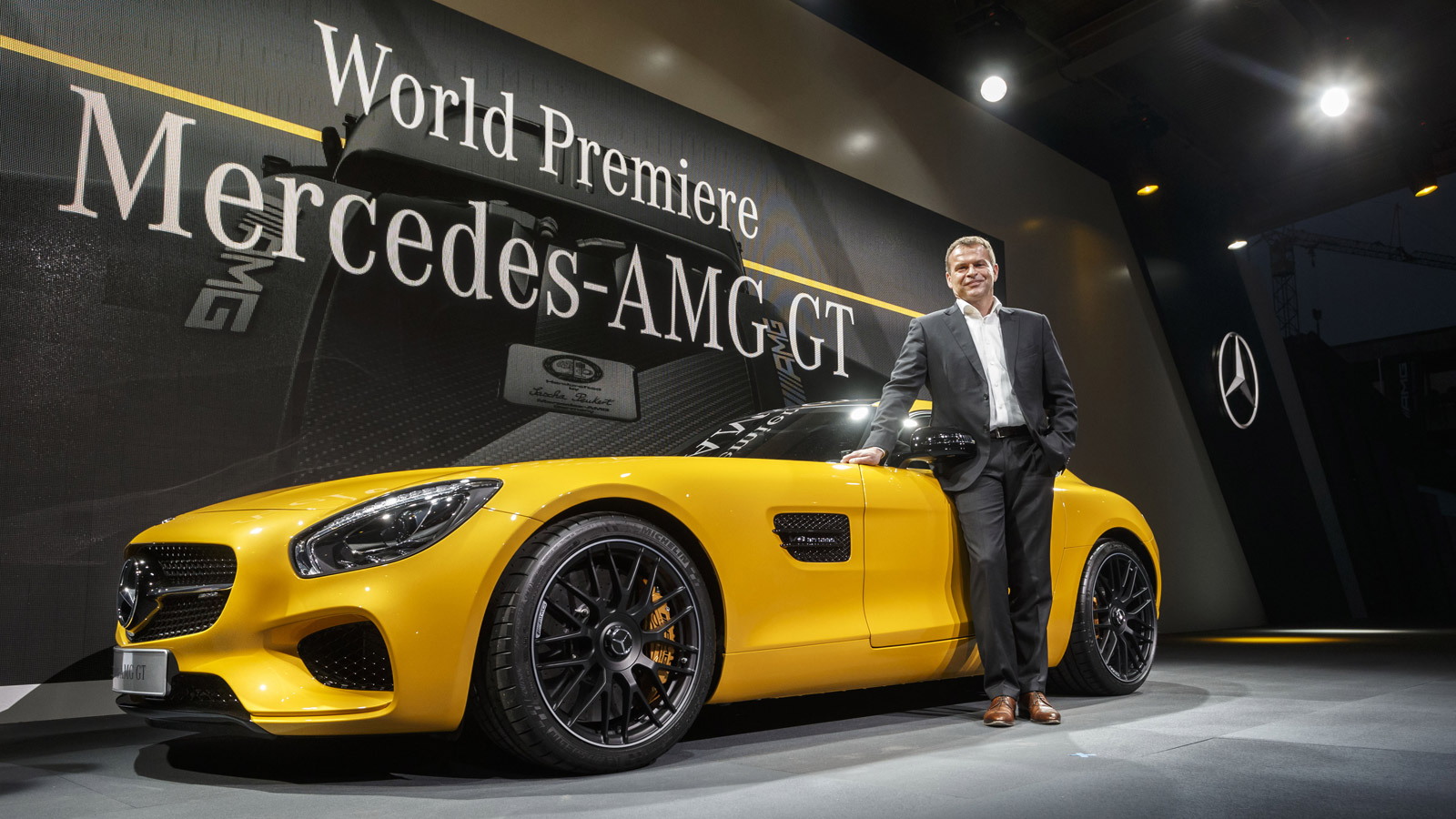 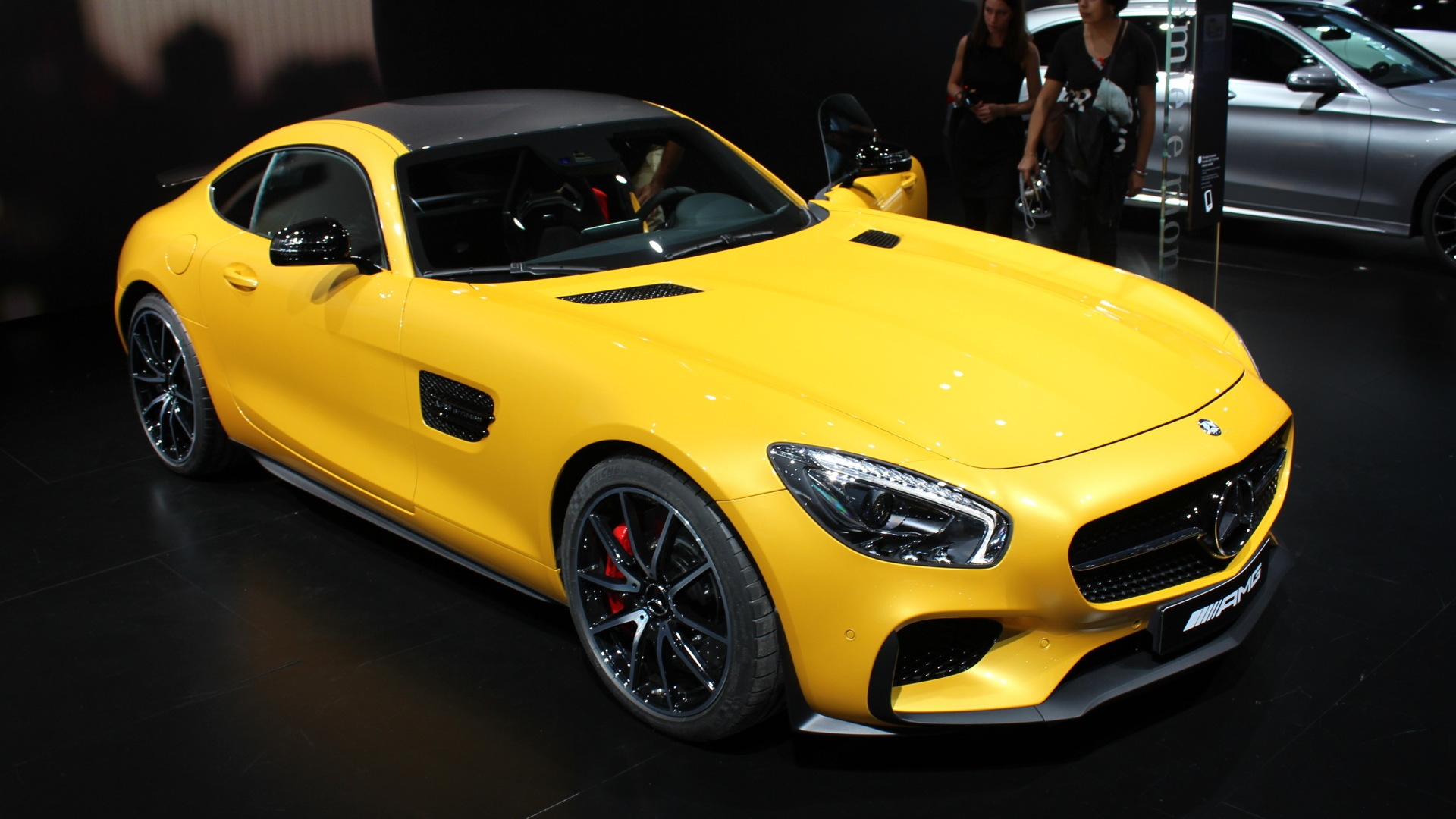 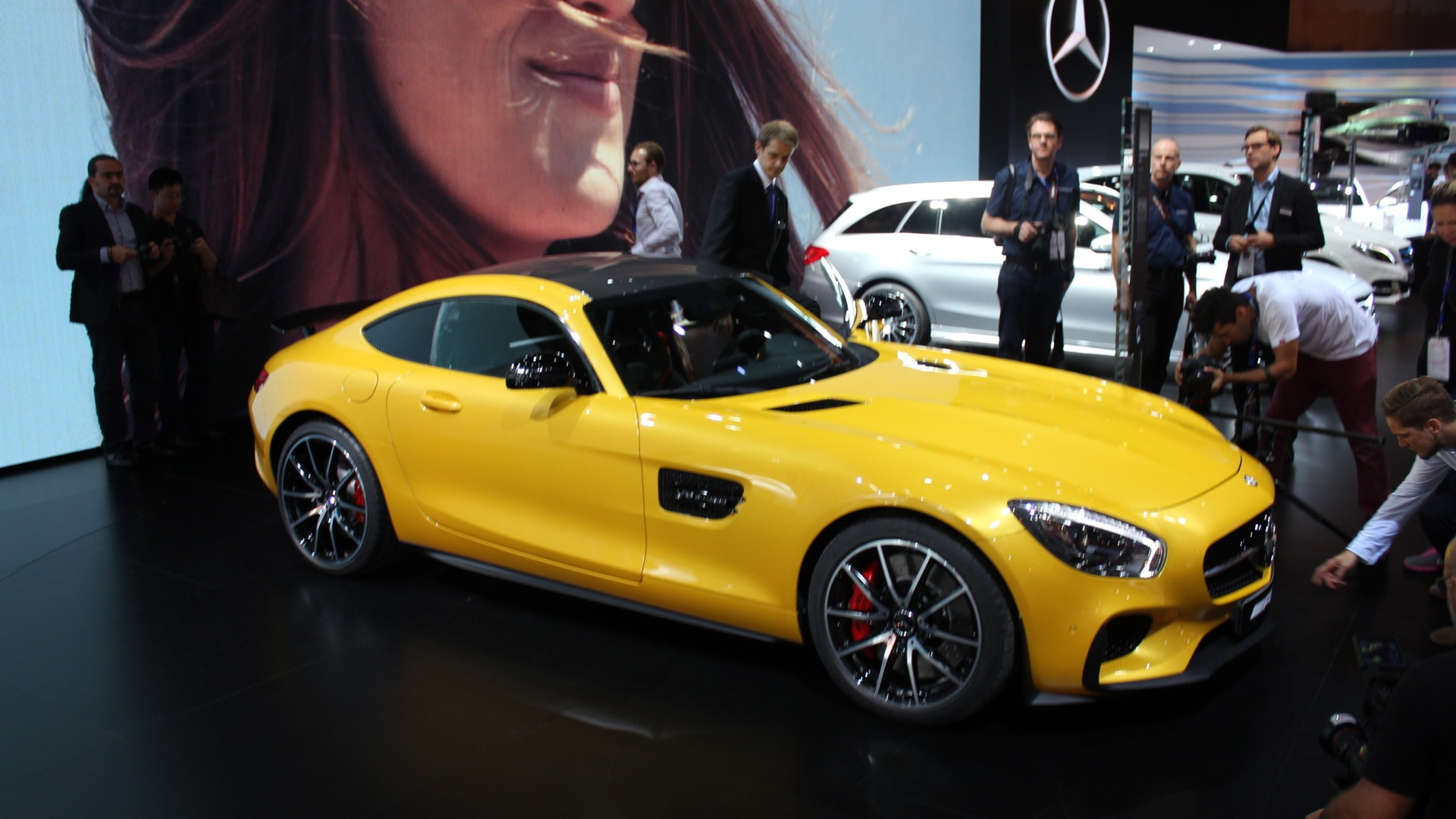 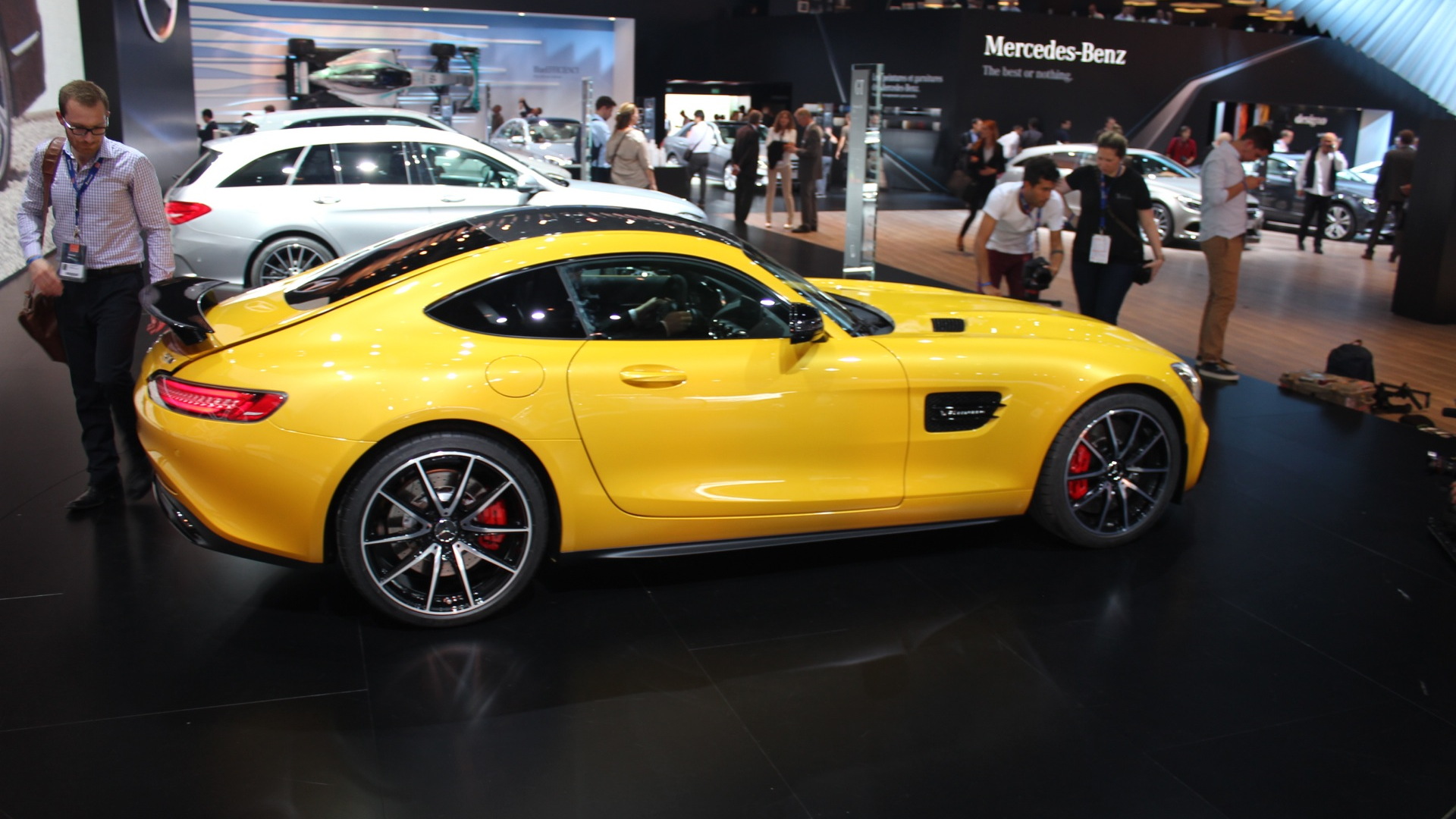 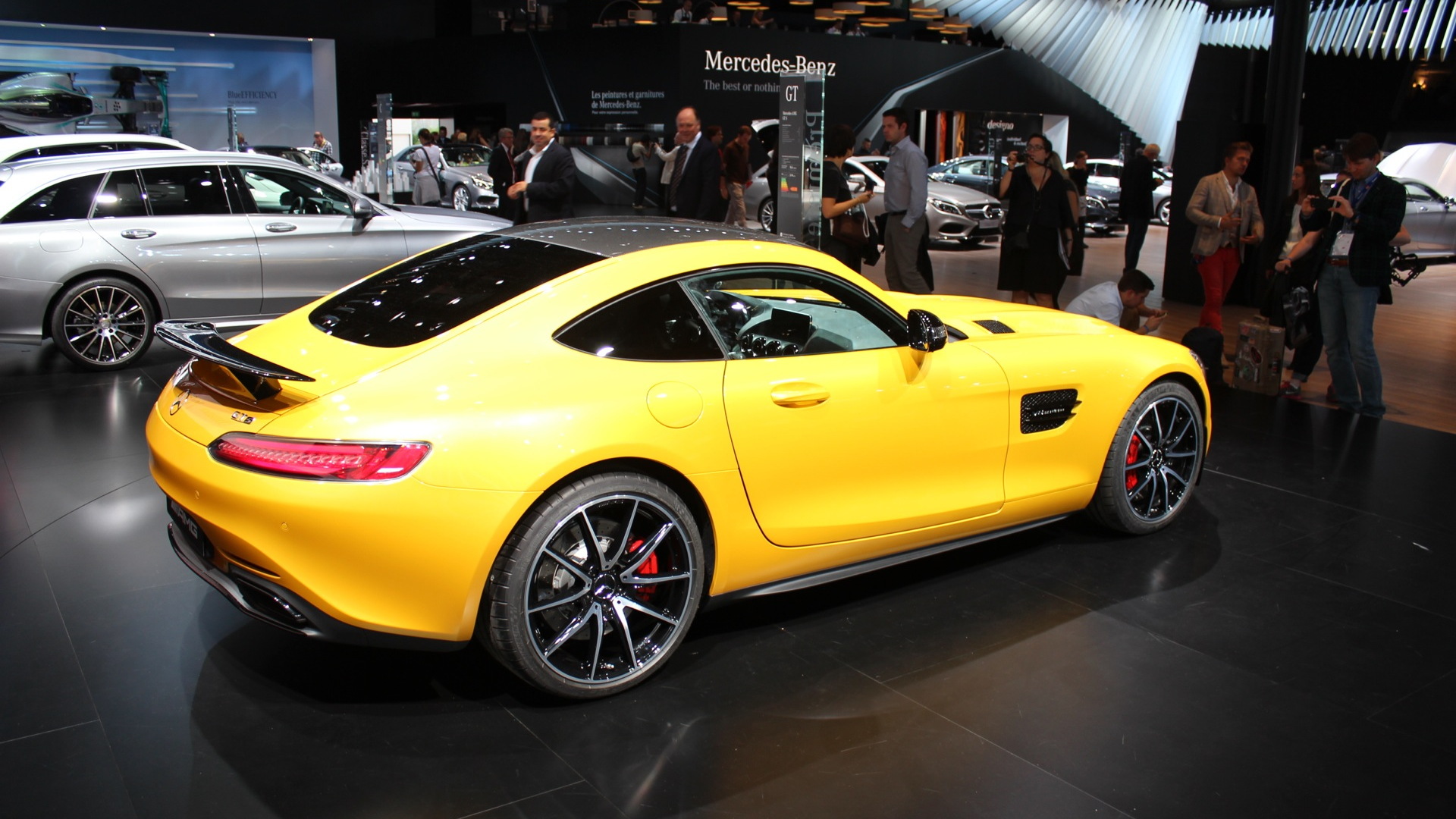 22
photos
We know Mercedes-AMG will eventually launch a high-performance Black Series version of its new GT sports car, but this won’t necessarily be the most track-focused model in the lineup. Mercedes-AMG is working on a successor for its SLS AMG GT3 race car that will be based on the new GT, and a road-going version is planned—and it won’t be the Black Series.

The information was revealed to Autocar by Tobias Moers (pictured), the head of the Mercedes-AMG performance division. Such a car would emulate the successful formula Porsche uses for its 911 GT3, but Moers said his company won’t use the GT3 name.

The Mercedes-AMG chief also said we can expect a bit more power, less weight, improved aerodynamics and track-tuned suspension. Boosting output should be easy as the GT’s new twin-turbocharged 4.0-liter V-8 has much greater potential than the current GT S variant’s 503 horsepower. A figure of 550 hp is likely.

Dropping weight will be more difficult as engineers already went to great lengths to get the GT S variant’s weight down to 3,460 pounds. To further reduce this, more exotic materials including carbon fiber will need to be utilized. The resultant weight savings should be between 176 and 220 pounds.

With the boost in power and the lighter weight, the 0-60 mph time could drop to as low as 3.6 seconds. Top speed will likely remain at the 193 mph as Mercedes-AMG will be adding aero aids that focus on producing downforce, which usually comes at the expense of drag. Moers predicted that with all the upgrades, the car should cut 10 seconds from the standard GT’s Nürburgring lap time which he said was 7:30, achieved using regular tires and not the special compounds other manufactures often use for setting lap times.

The new racing version of the GT will be ready for the 2016 motorsport season, so it’s possible we’ll see its road-going cousin around then.