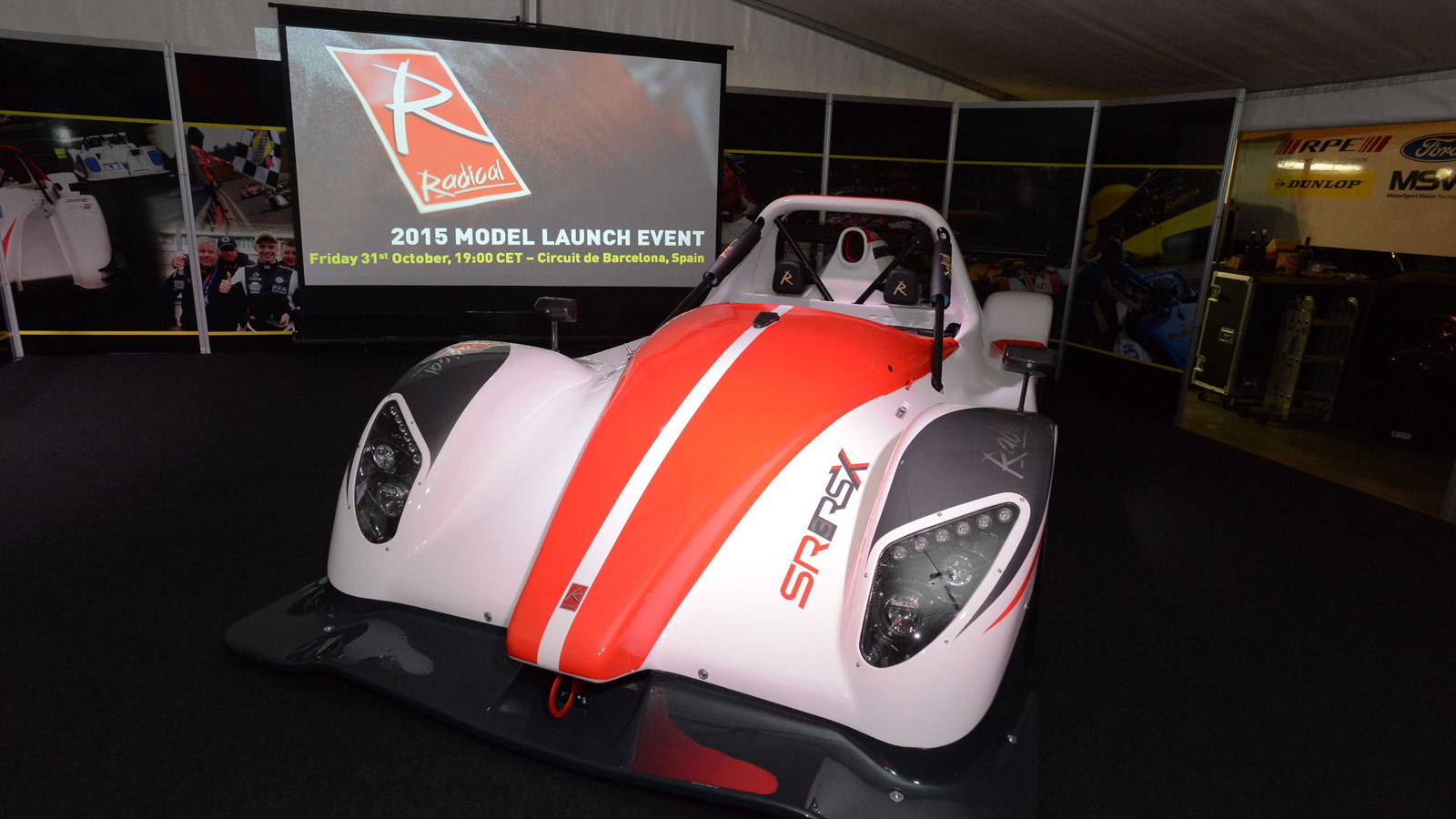 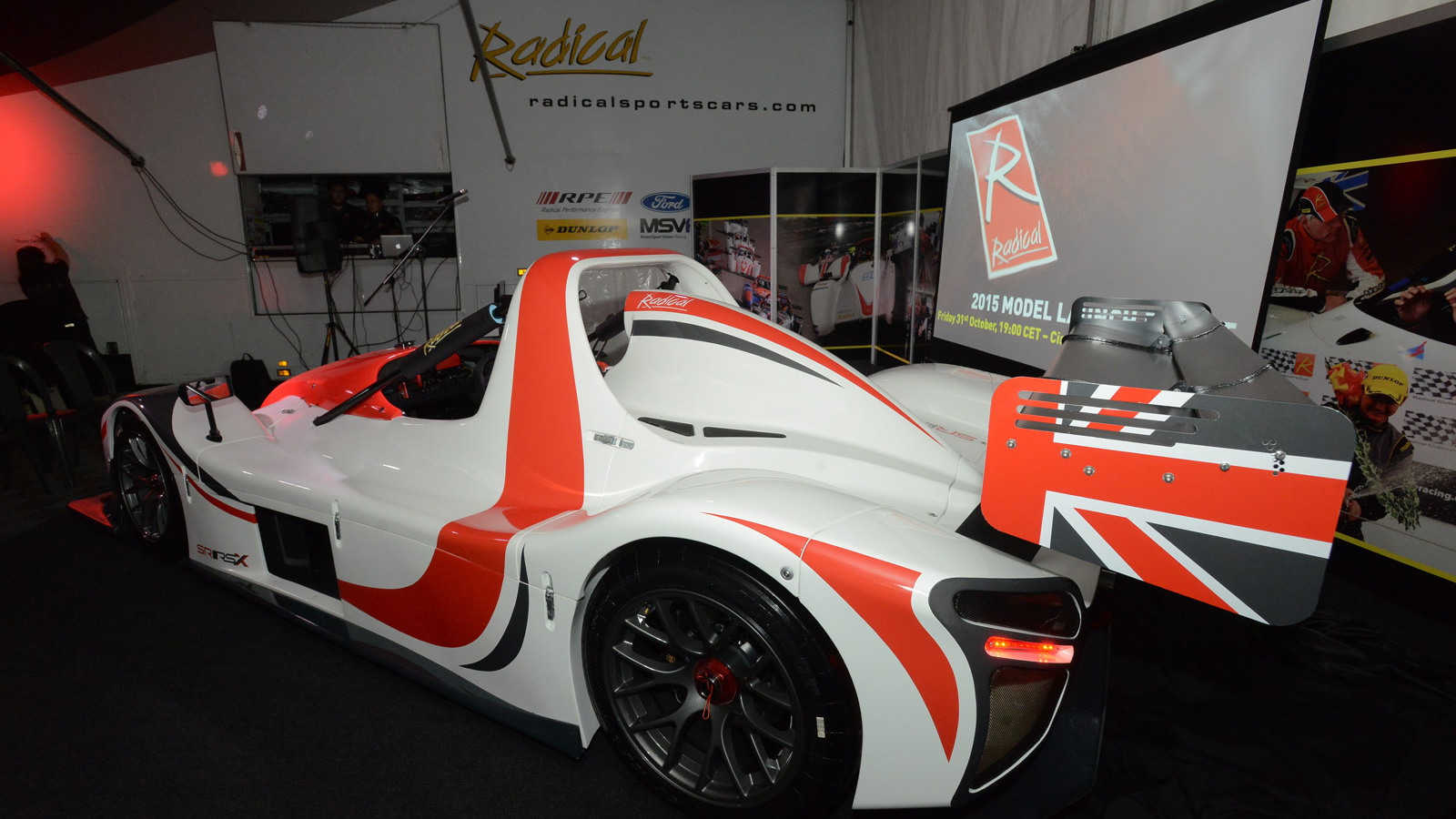 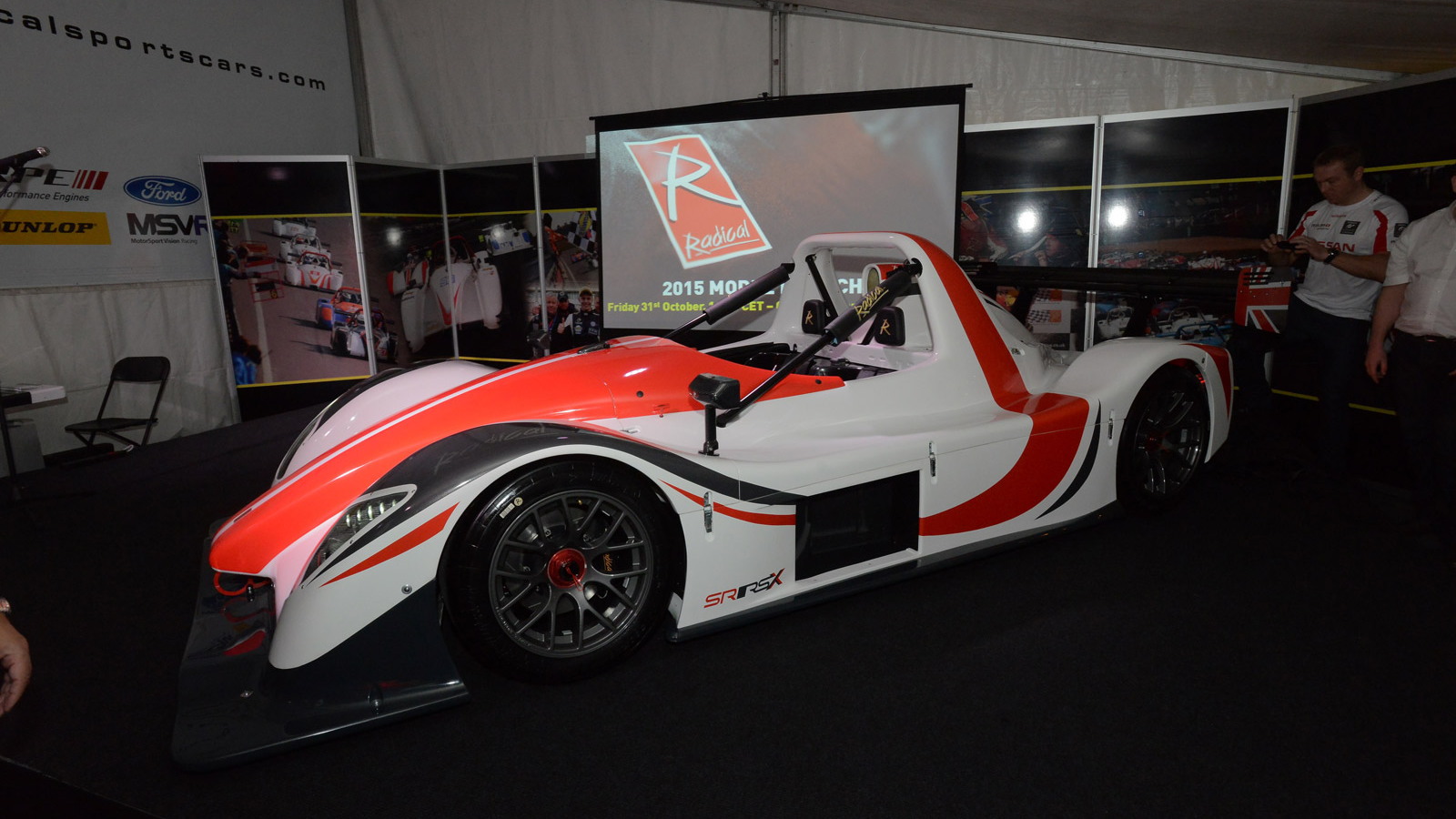 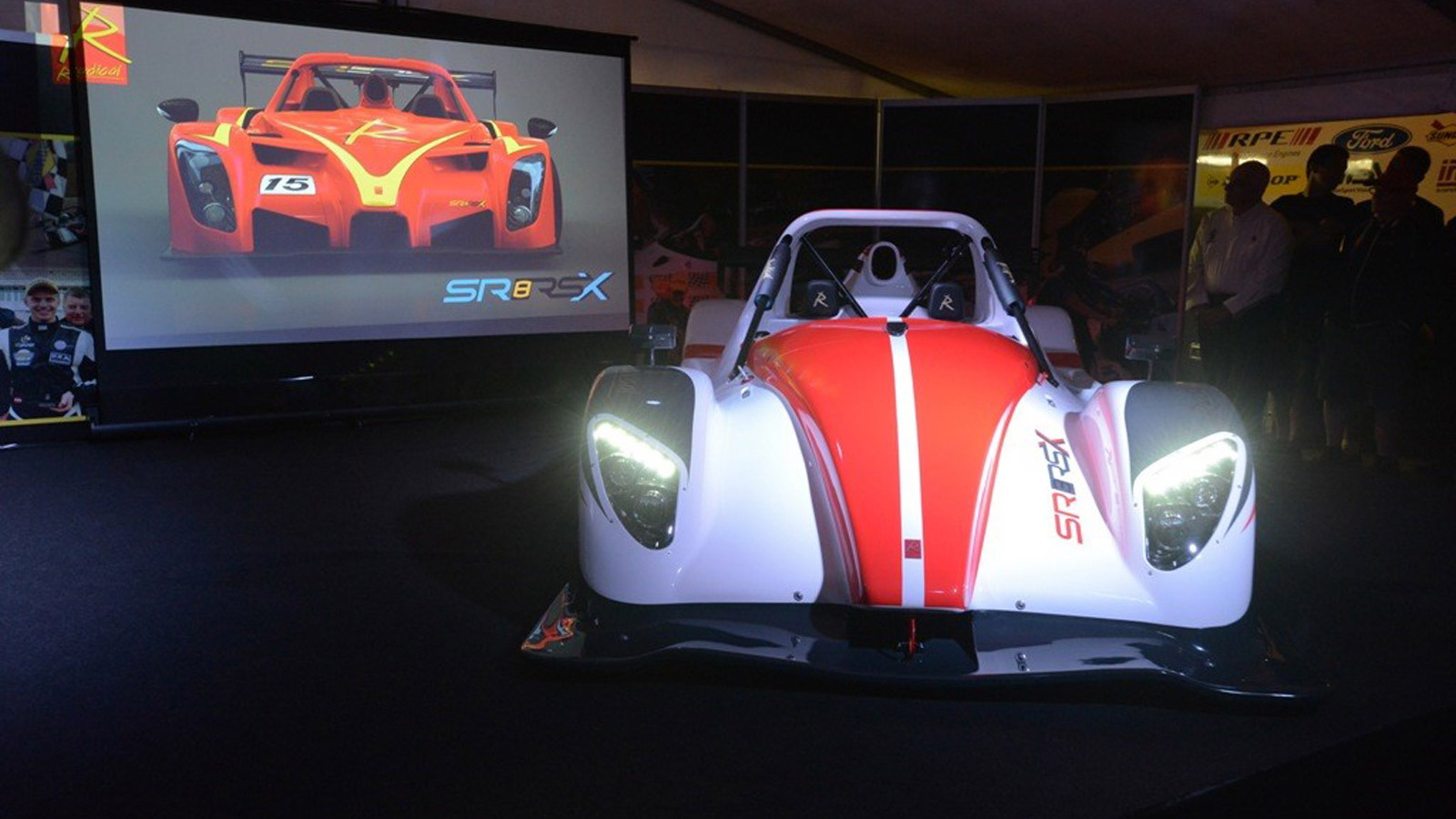 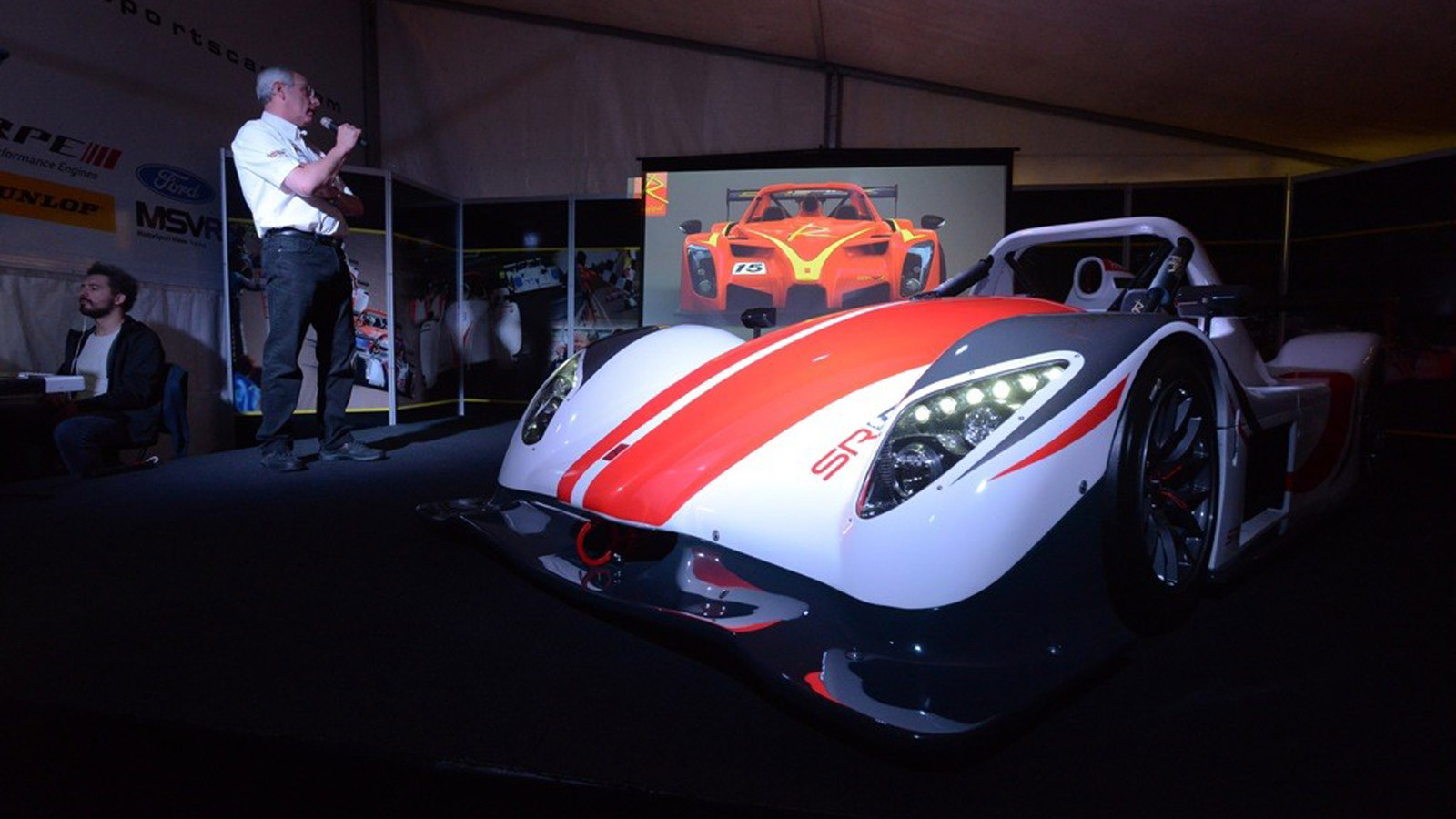 Radical Sportscars, the company that made headlines back in 2009 after setting a Nürburgring lap time of just 6:48 in its street-legal SR8 LM, unveiled two new models over the weekend. One is a tweaked version of Radical’s mid-range SR3 and the other is a yet-to-be-built high-performance version of the brand’s already extreme SR8 flagship.

The new SR3 variant is called the SR3 RSX and it’s essentially a slightly faster take on the SR3, which has been in production now for almost 15 years. The car packs a 1.5-liter four-cylinder ‘RPE Generation 3’ engine and has 210 horsepower and 124 pound-feet of torque to play with. The Gen 3 version of the engine benefits from larger-bore exhaust, bigger throttle bodies and revised mapping.

The car also benefits from LED detailing and new front and rear diffusers, and it features for the first time a hardline braking system as standard as well as the latest-spec LCD display.

The other model unveiled by Radical is the SR8 RSX. This model is said to have been influenced by Radical’s SR9 LMP2 prototype race car and features a new FIA-compliant tubular steel spaceframe chassis.Its choice of powerplant is a 3.0-liter V-8 engine that delivers its peak power at a lofty 10,500 rpm. Peak power is 440 hp while peak torque comes in at 280 lb-ft. Radical is yet to release performance figures for the SR8 RSX but with a curb weight of about 1,900 lbs you can bet it will be quick. The transmission is a paddle-shifted seven-speed unit and variable-assistance power steering is also featured.

Radical plans to launch the SR8 RSX early next year.