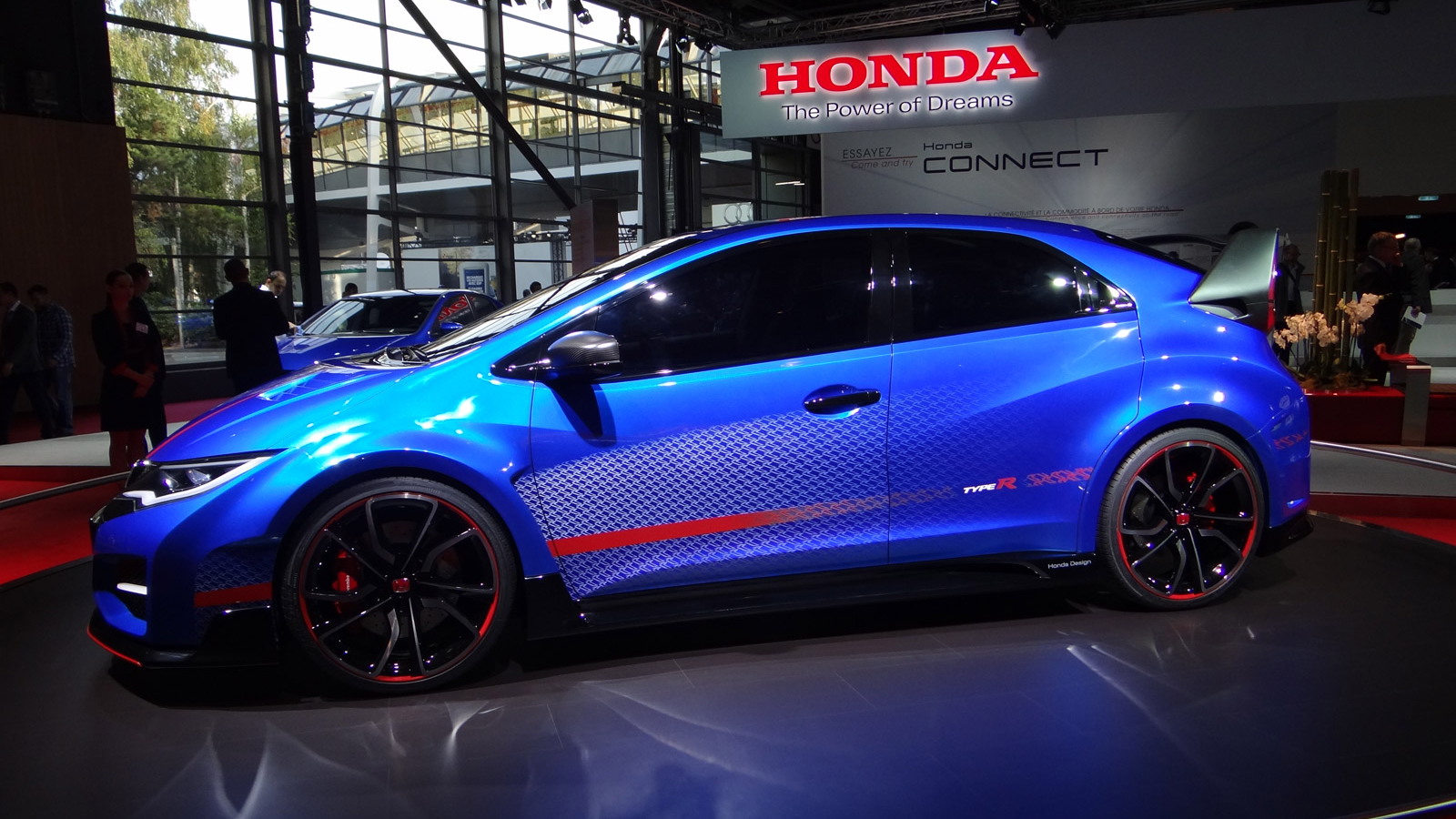 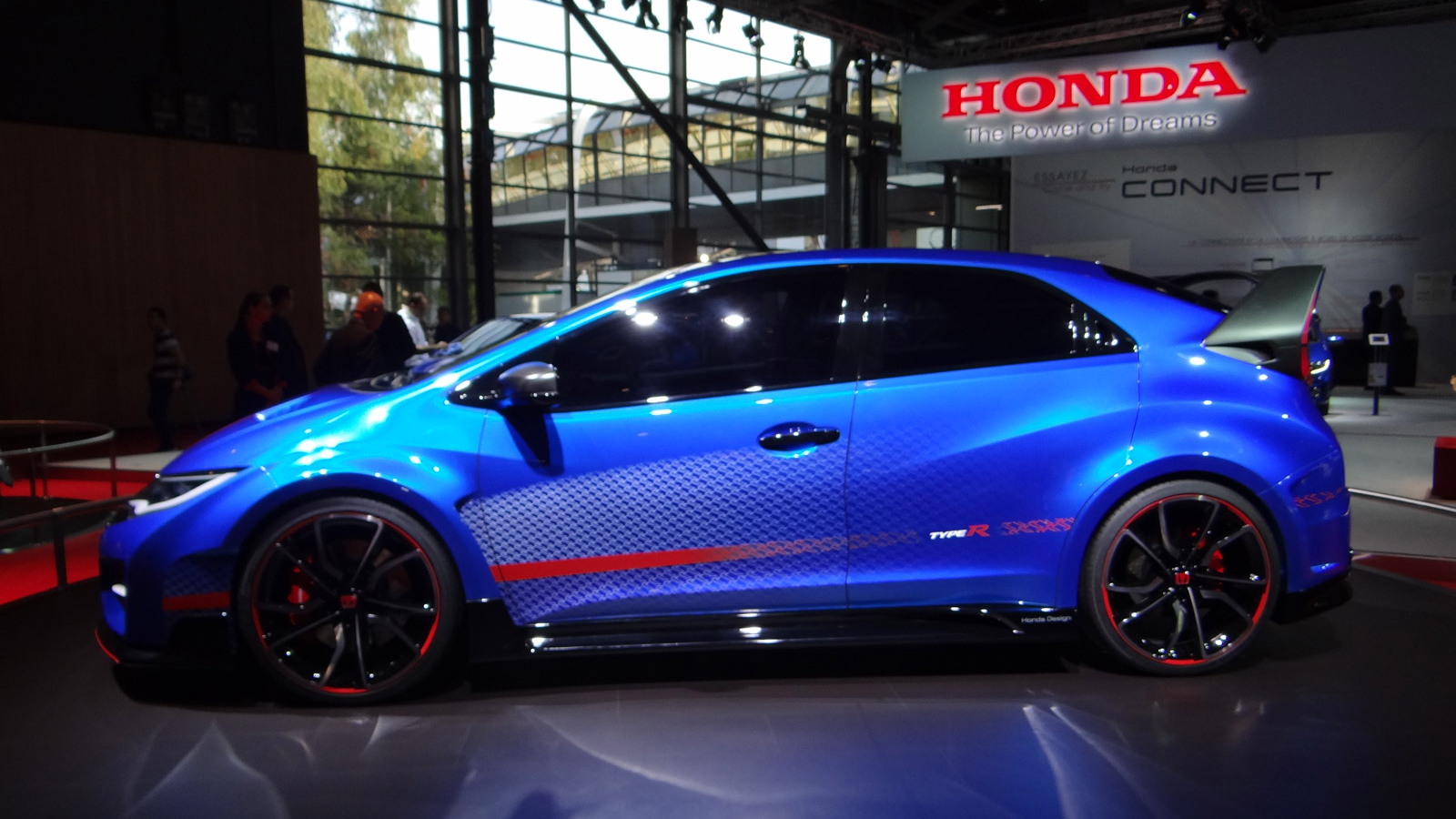 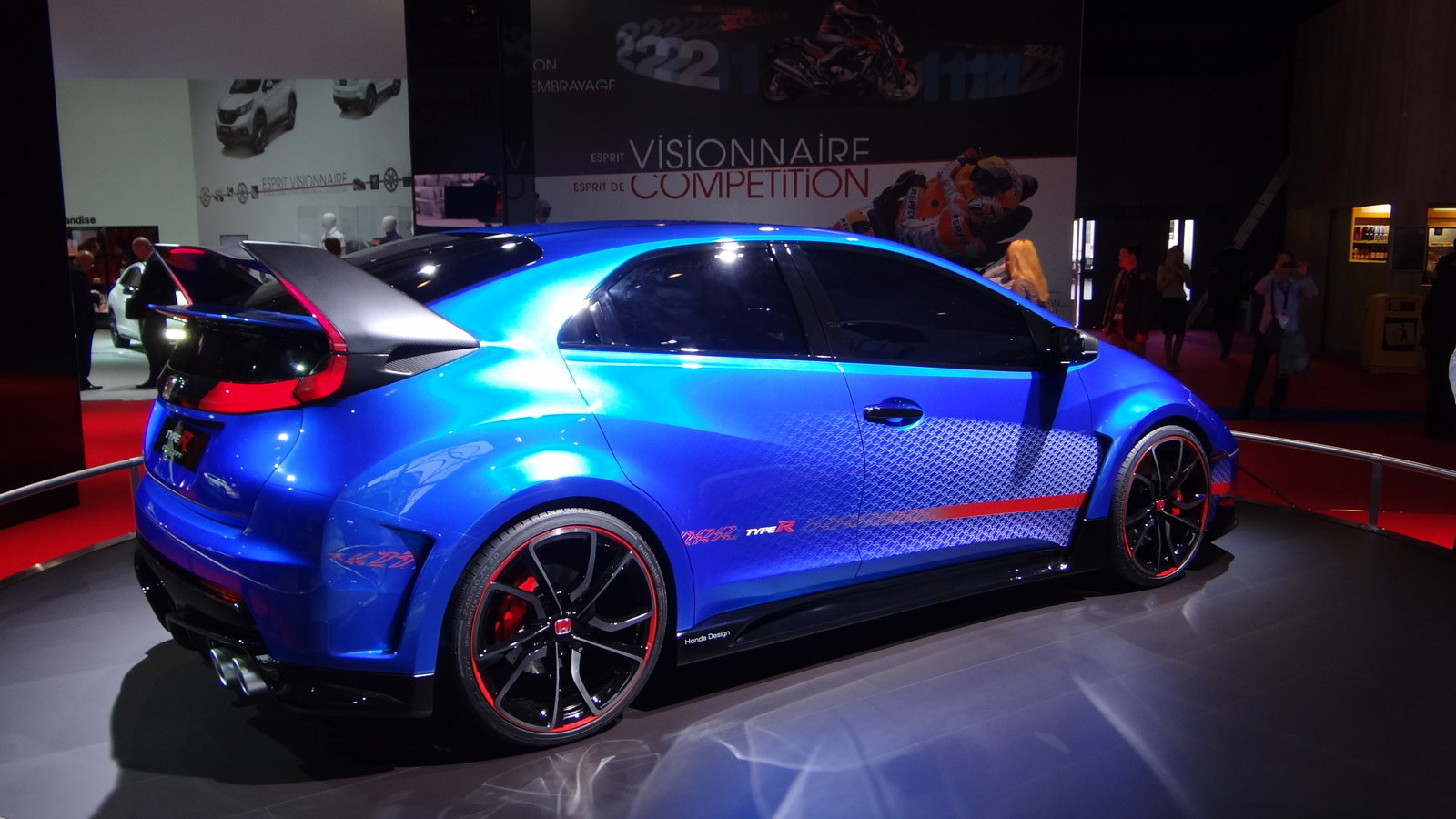 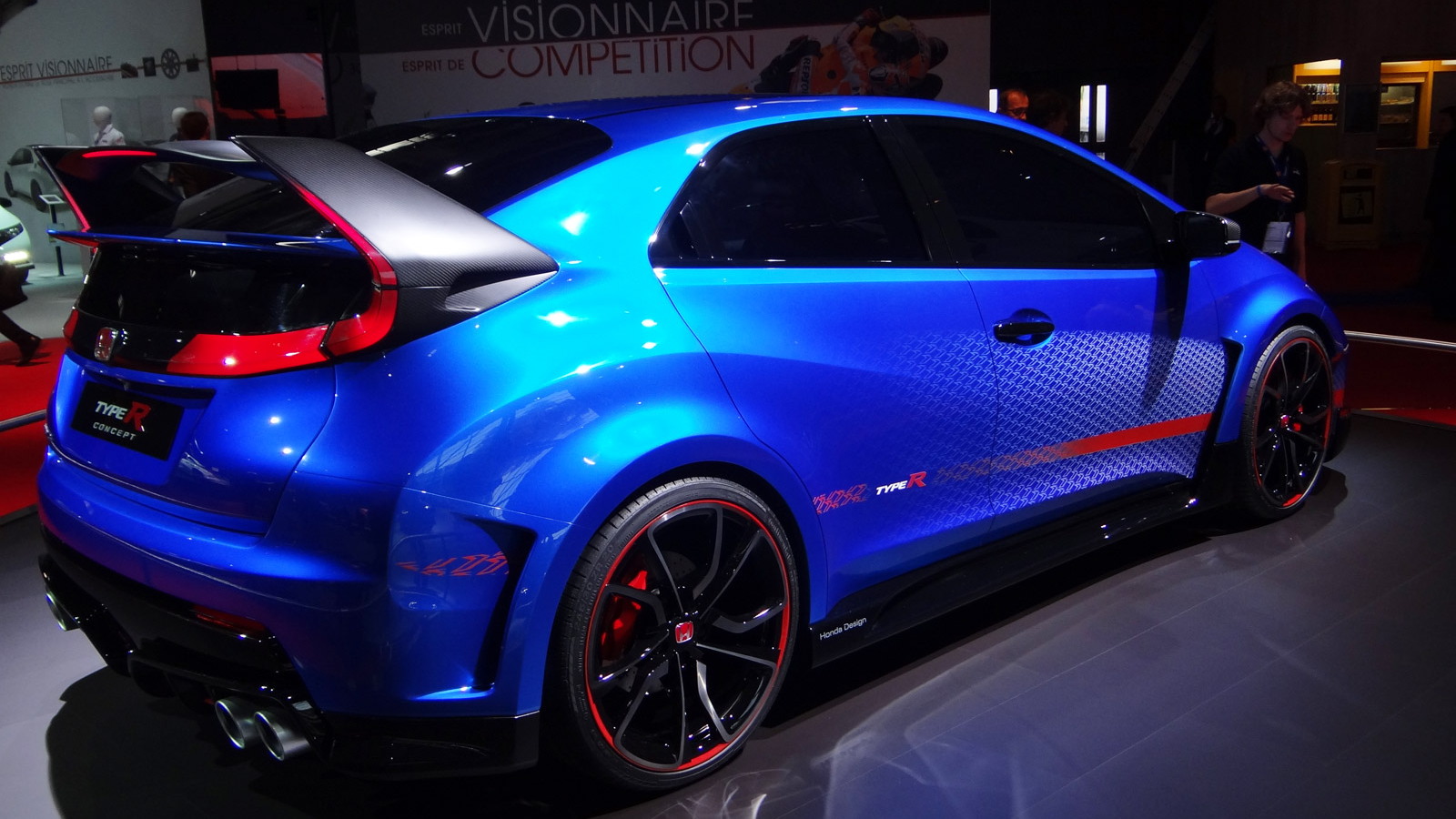 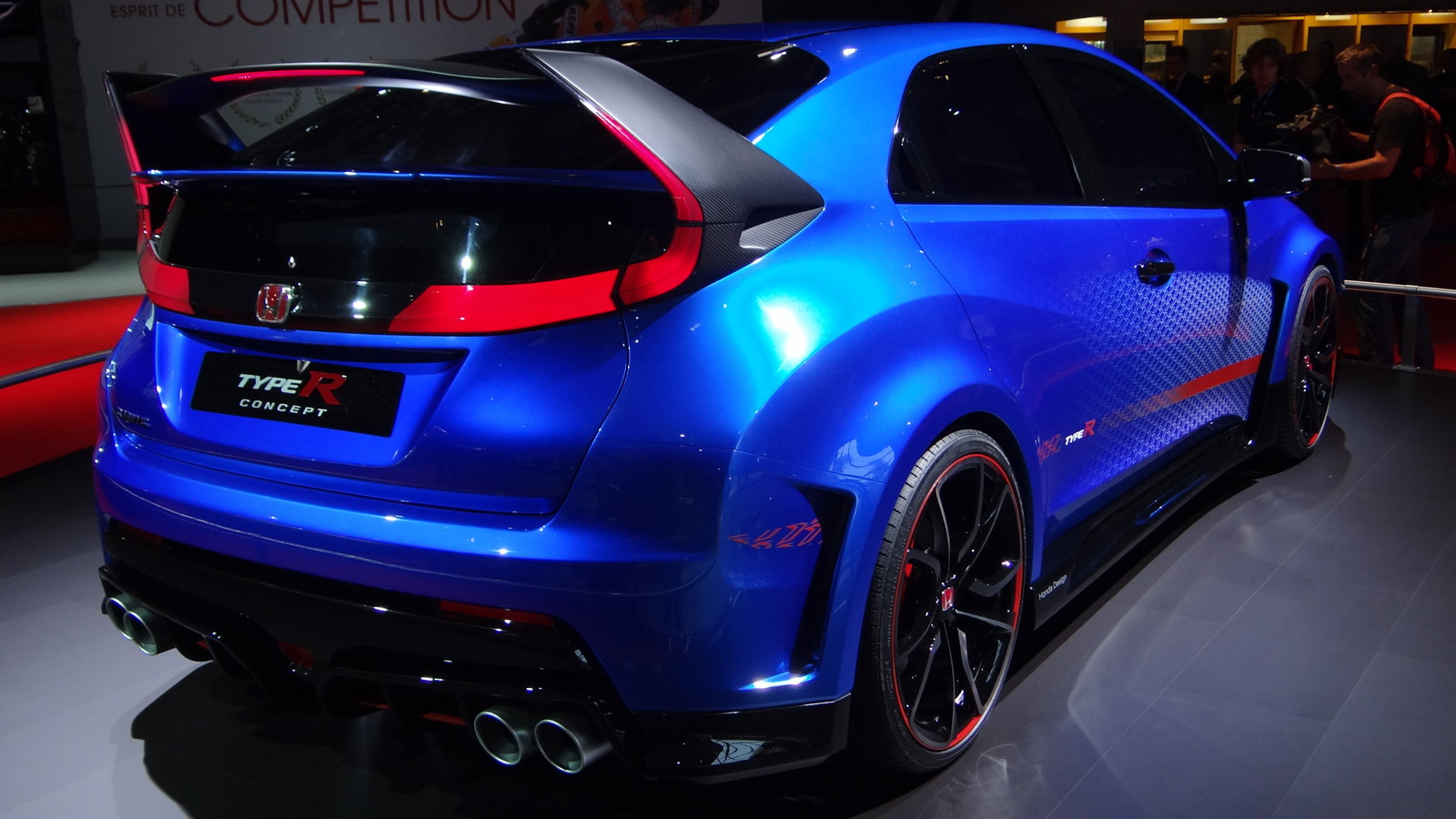 Not only are Honda’s cars cooler overseas, its ads are too. Take for example the automaker’s new interactive ad for the 2015 Civic Type R, which won’t be offered in the U.S.

The ad, which you can view here, is called Other Side and it's designed to bring to life Honda’s wild side, which the viewer can experience by pressing the “r” button while the ad is playing.

ALSO SEE: 'Furious 7' Will See The Return Of Race Wars!

This enables the viewer to flip back and forth between two different versions of the ad, one showing the regular Civic in its natural setting and the other showing the wilder Type R version in some very unusual settings.

As for the new Civic Type R, it goes on sale in Europe next year where it will go head-to-head with cars like the Volkswagen Golf R and upcoming Ford Focus RS, albeit with front-wheel drive only. It’s currently in testing but its final design has been previewed in concept form. One of the goals for the car's developers is the Nürburgring lap record for a front-wheel-drive car, which currently stands at 7:54.36 and is held by the Renault Megane RS 275 Trophy R.