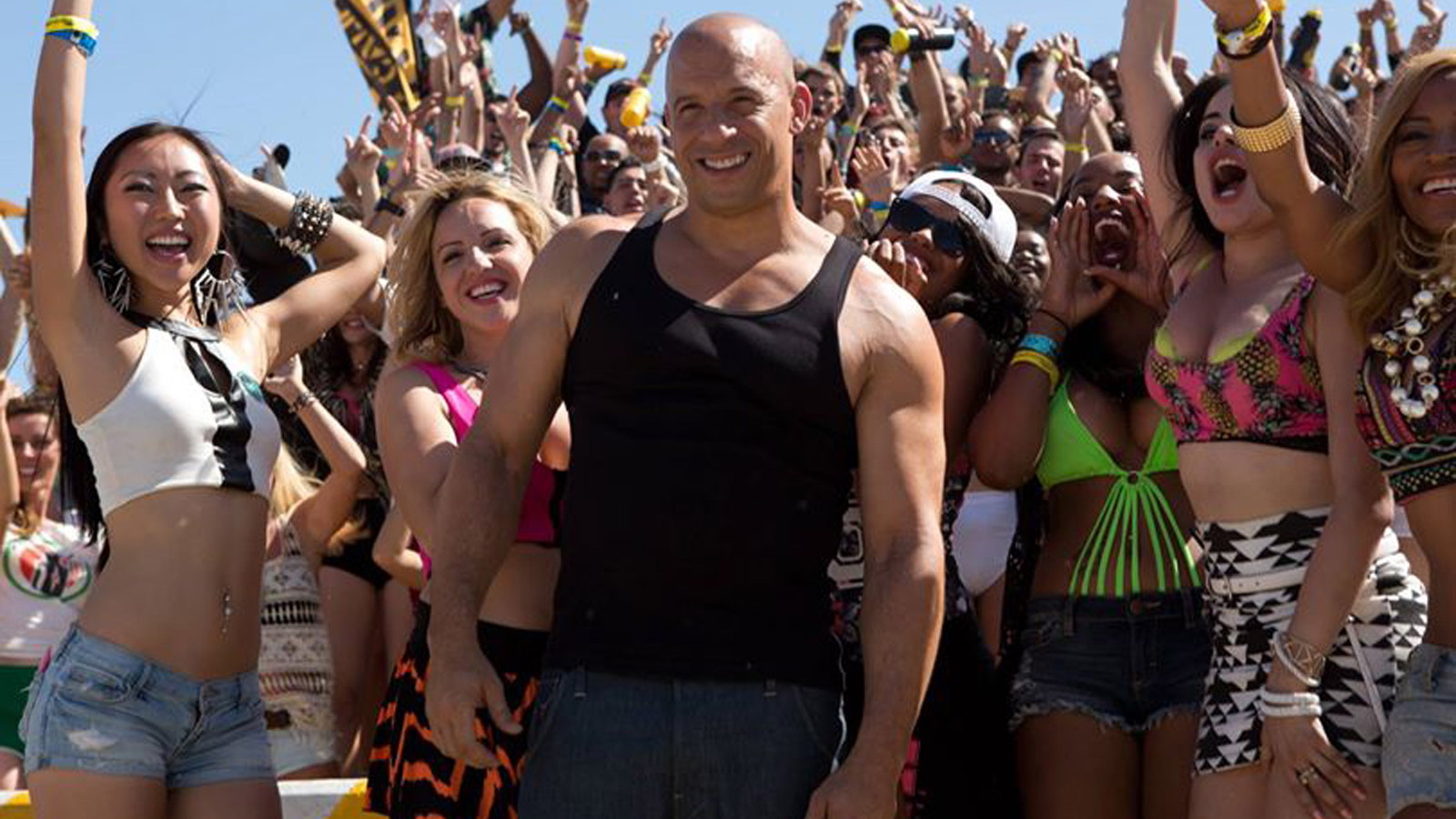 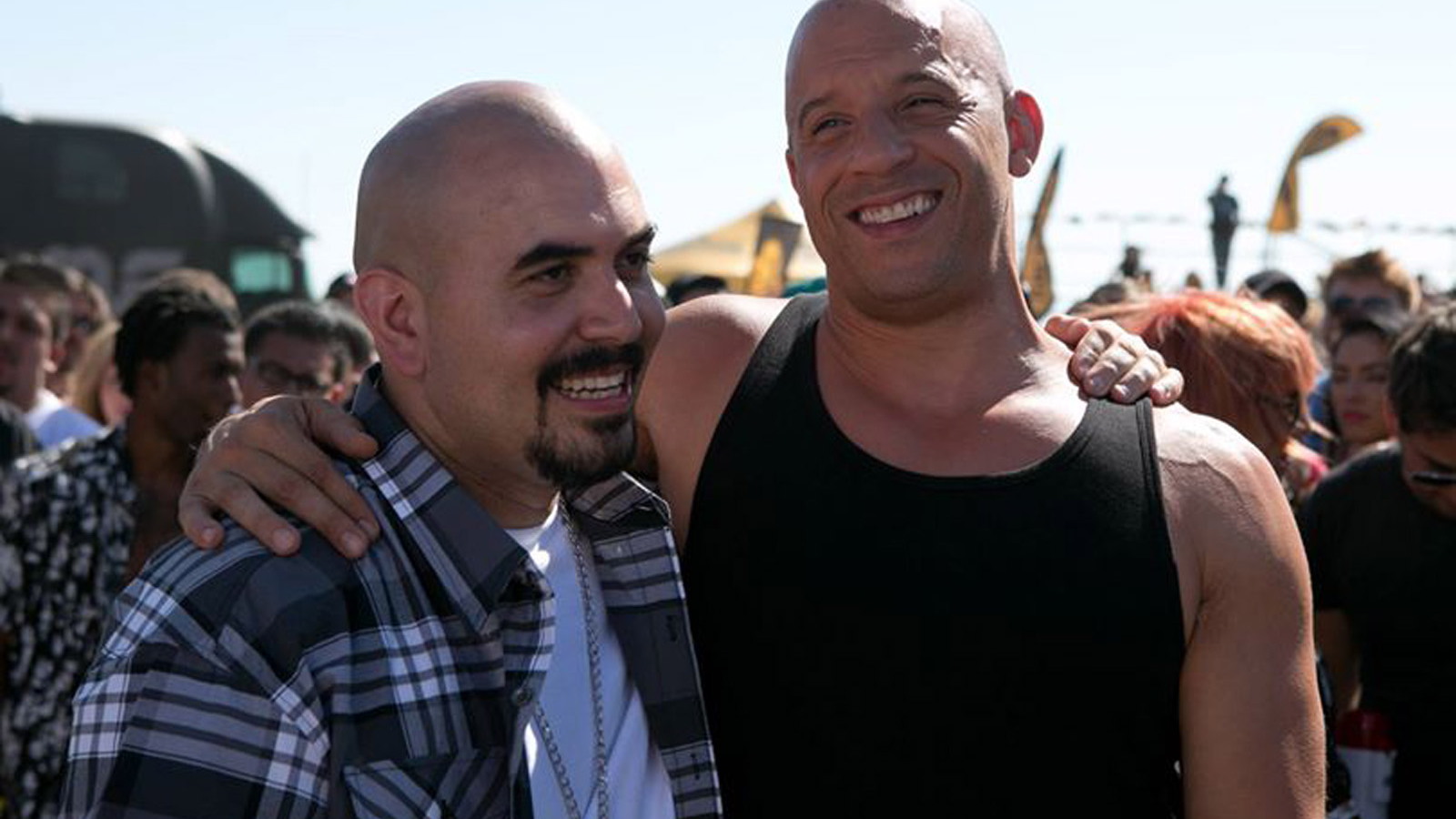 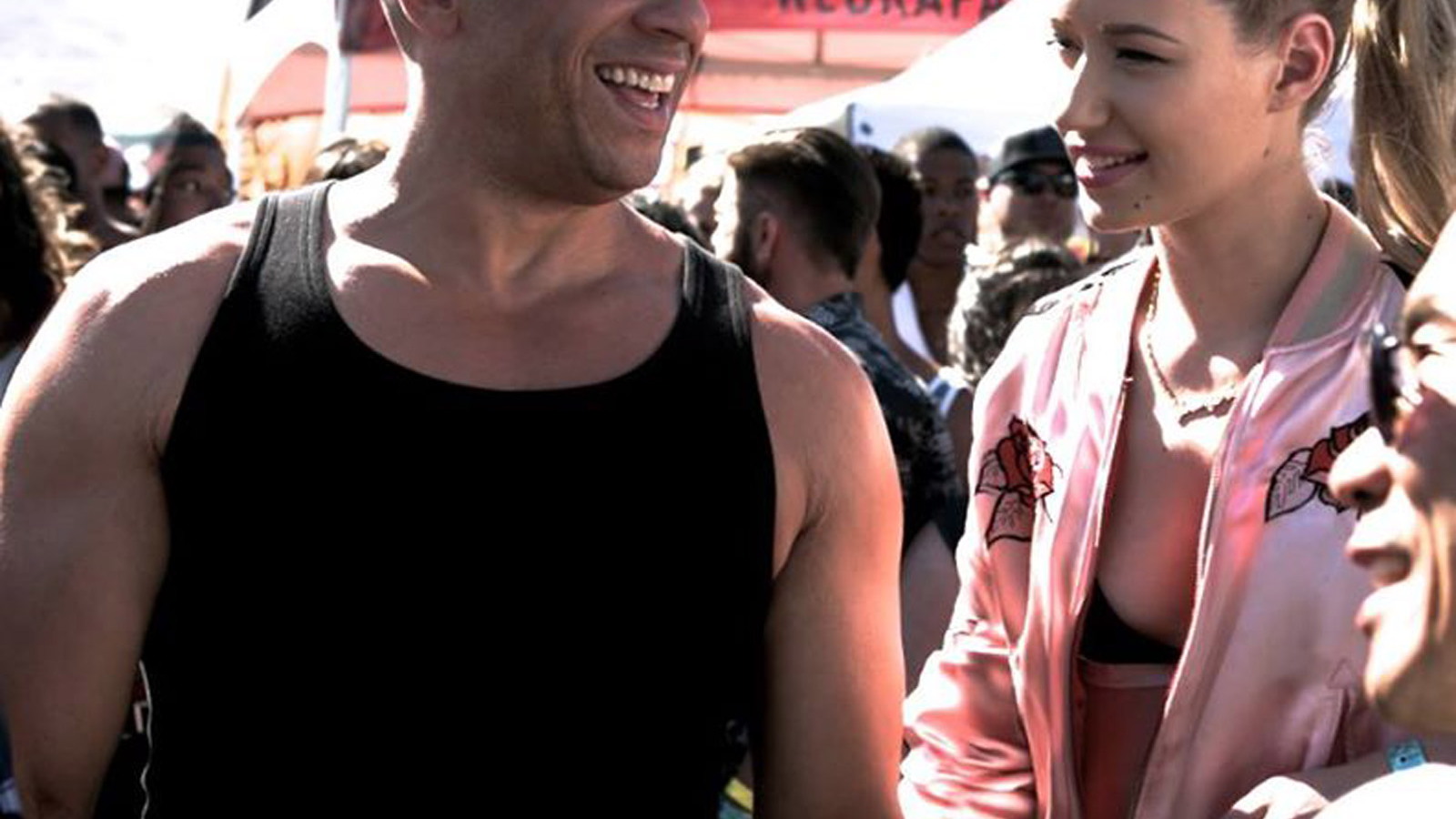 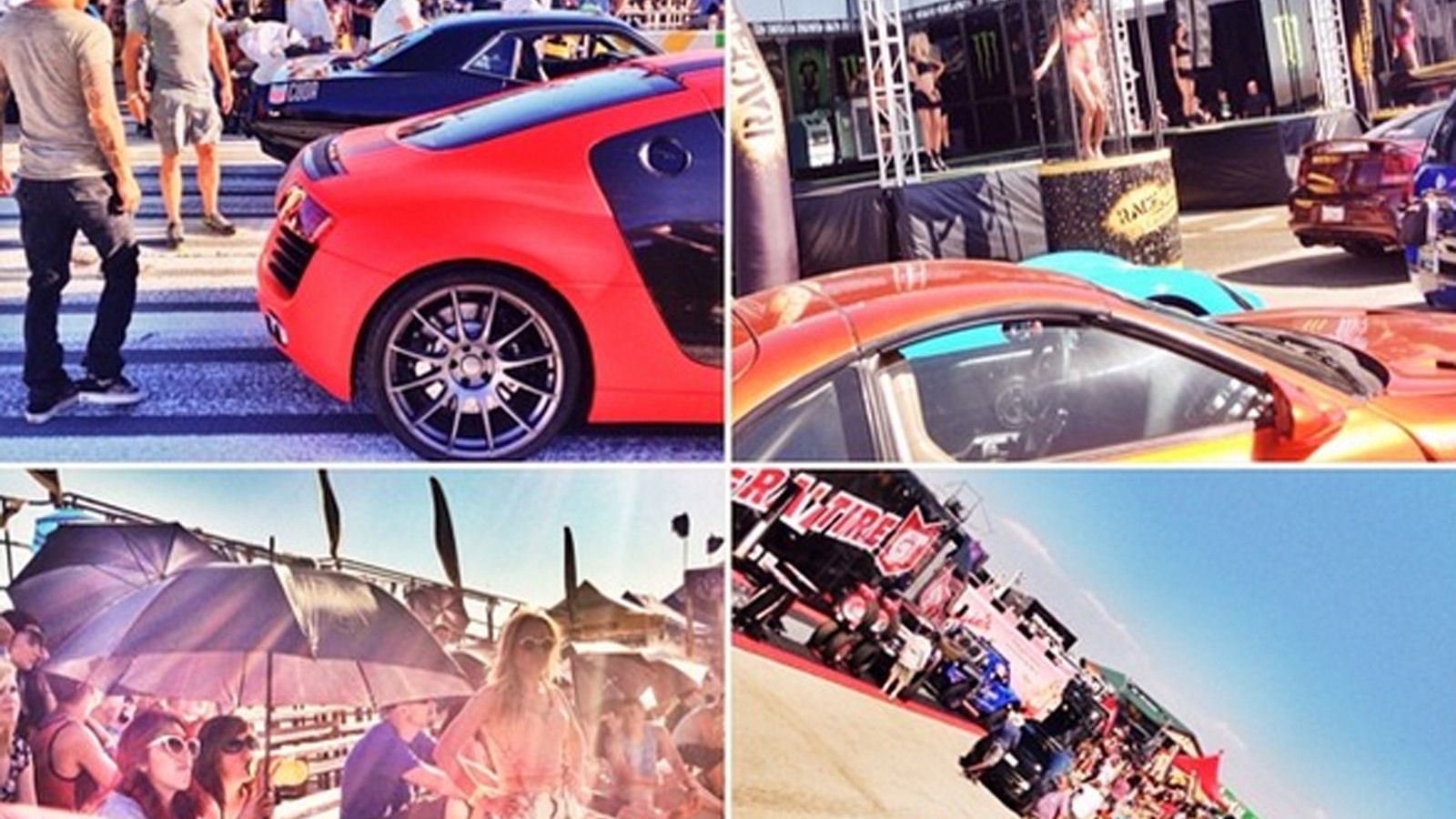 There’s a new Fast and the Furious movie coming out in 2015, Furious 7, and it’s set to feature many of the original crew from the first movie, including the late Paul Walker. It will also feature one other important aspect borrowed from the first movie, the underground racing scene of Los Angeles known as Race Wars.

MUST SEE: The Road To 'Furious 7' Trailer: Video

This is where owners set out to prove the performance of their cars by racing other drivers, either for cash or the title to the loser's car. In the first movie, The Fast and the Furious from 2001, this is where the character Jesse famously loses his father’s modified Volkswagen Jetta.

The return of Race Wars for the seventh installment of the popular franchise was confirmed by Vin Diesel, who plays co-lead Dominic Toretto. He posted this photo which shows the Race Wars scene from Furious 7 on his Facebook page, where he also thanked all the extras that took part as well as the production company for allowing the new movie to reference a scene from the original. In Diesel’s own words, “to bring the saga home... where it all began.”

Additional photos that have surfaced confirm actor Noel Gugliemi, who was also in the first movie, will feature in Furious 7. Another photo also confirms that rapper Iggy Azalea will be making an appearance.

Not much is known about the plot for the new movie but we do know it continues the story of Fast & Furious 6, with the brother of bad guy Owen Shaw, Ian Shaw, played by Jason Statham, out to avenge his sibling’s death. We've also heard that the Race Wars scene could mark the end of the movie... and perhaps the series.

Furious 7 will hit cinemas on April 3, 2015. The first trailer, however, will air tomorrow, which we’ll post up as soon as it’s live.