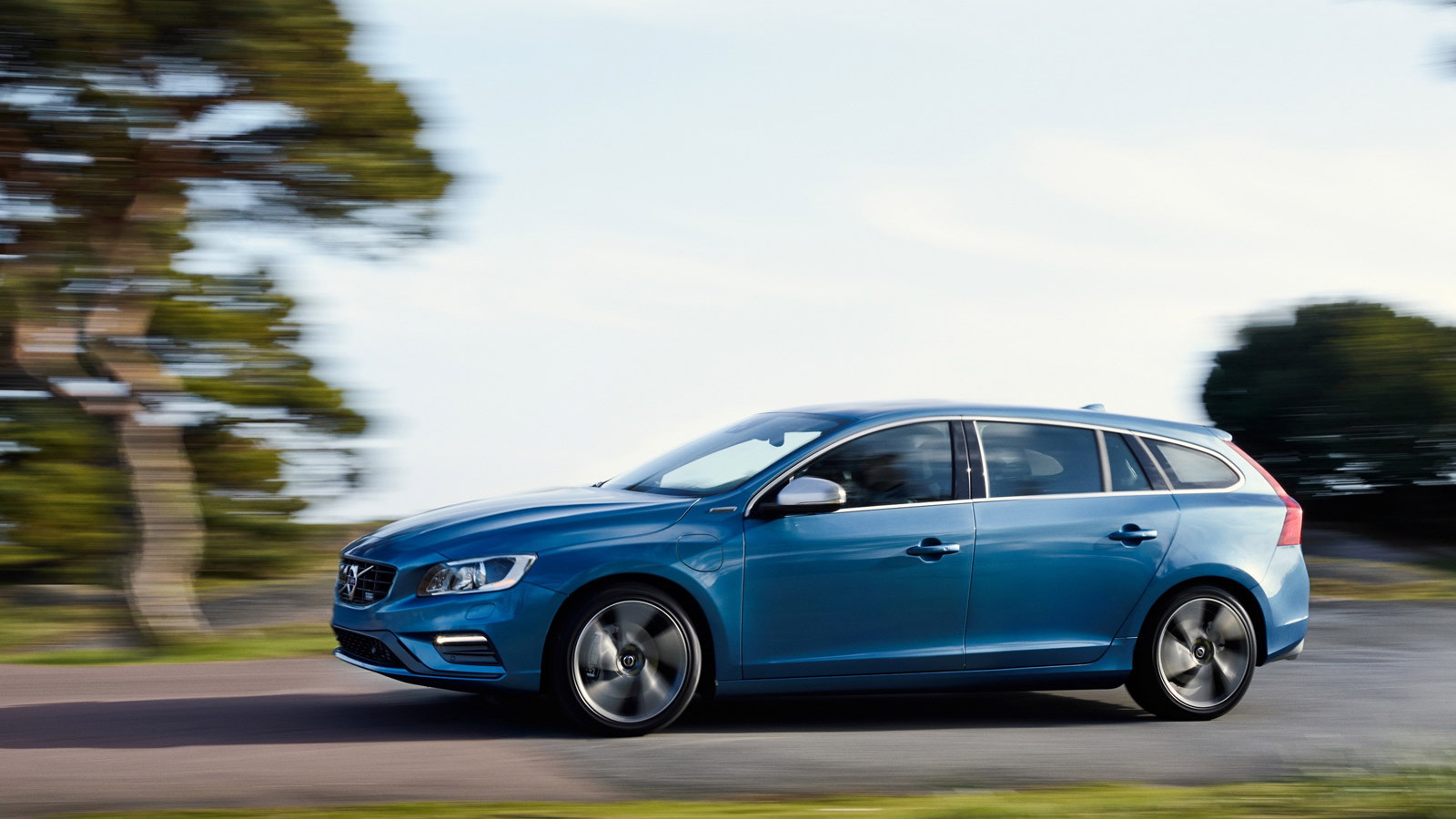 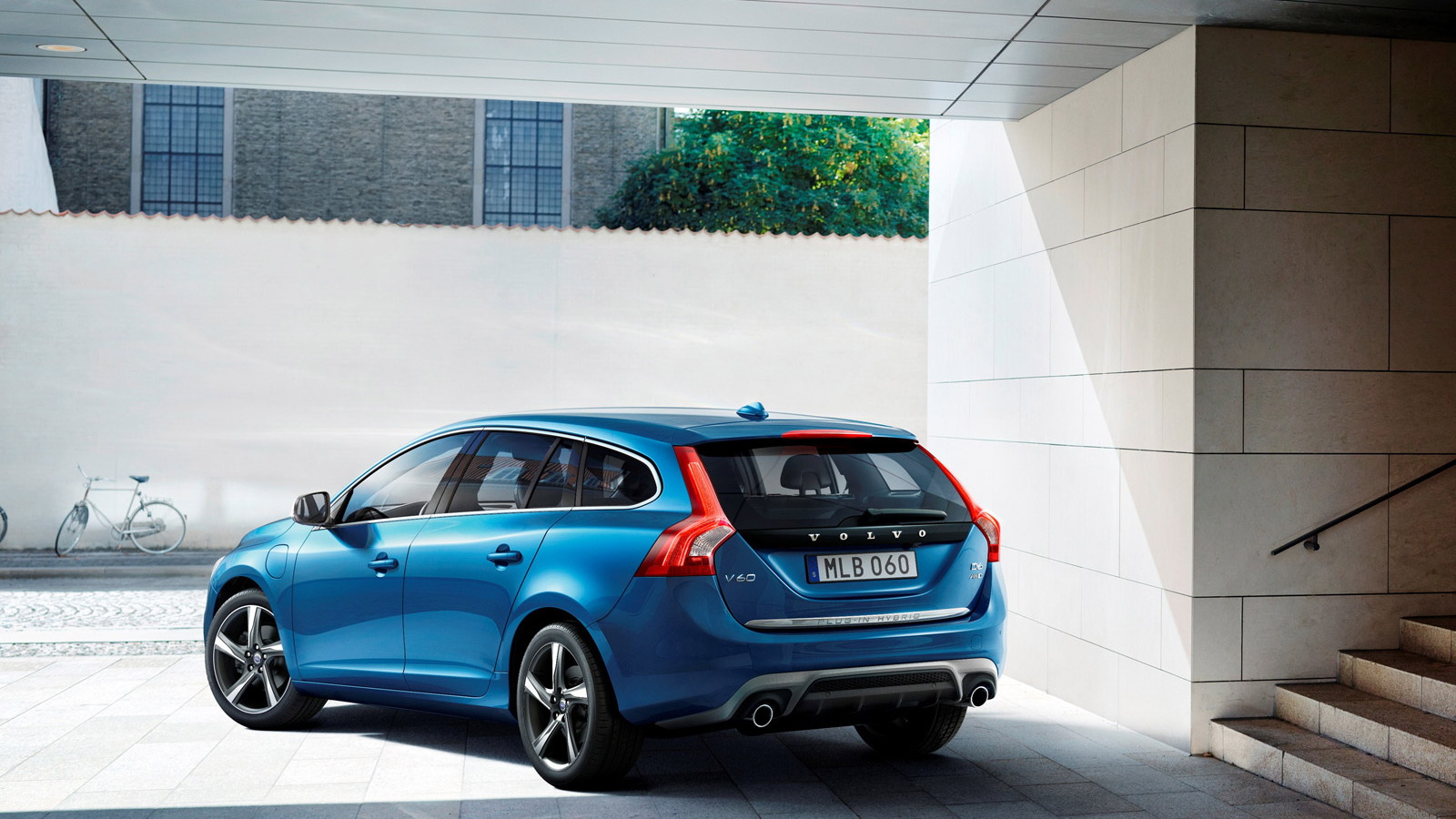 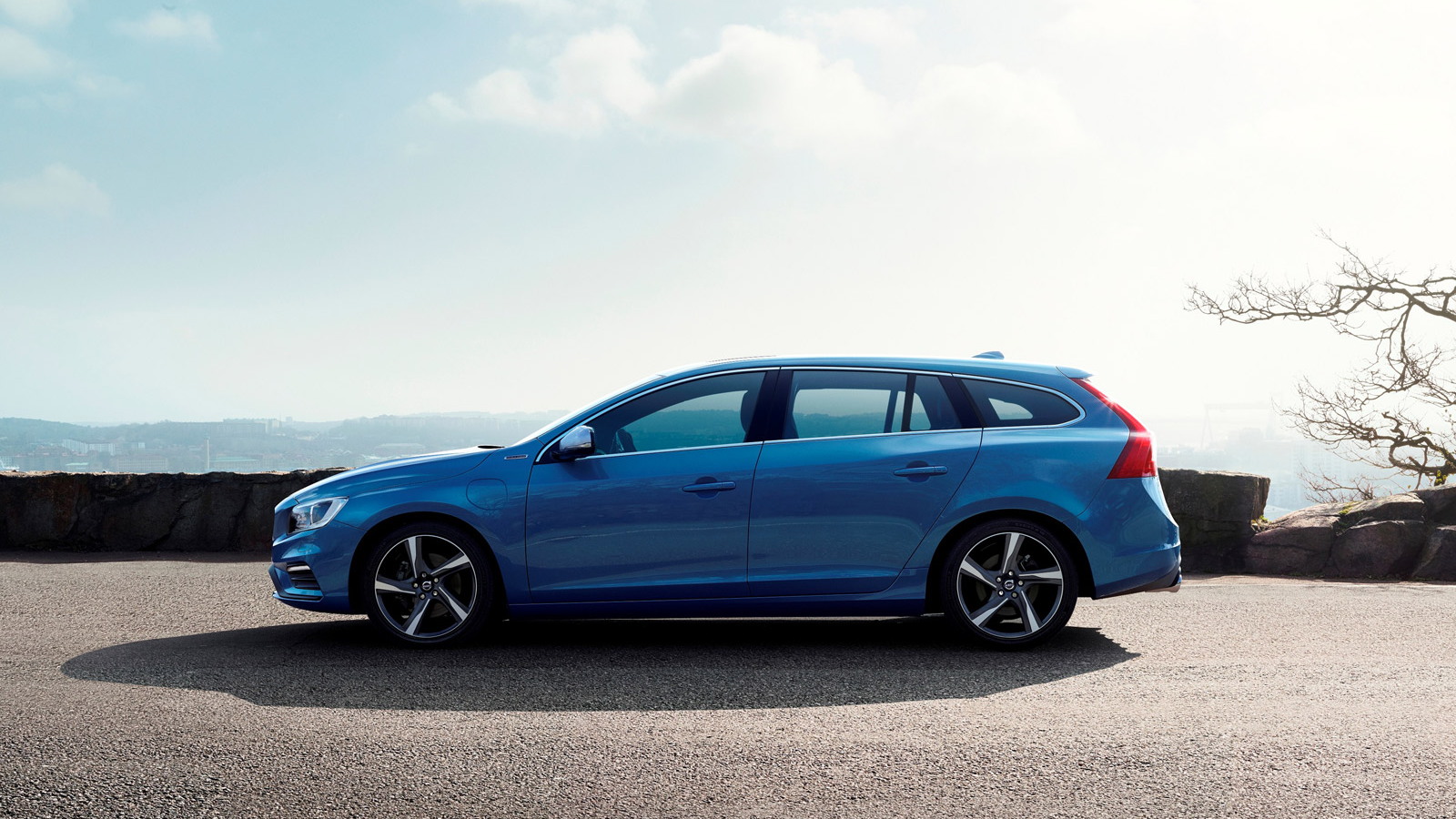 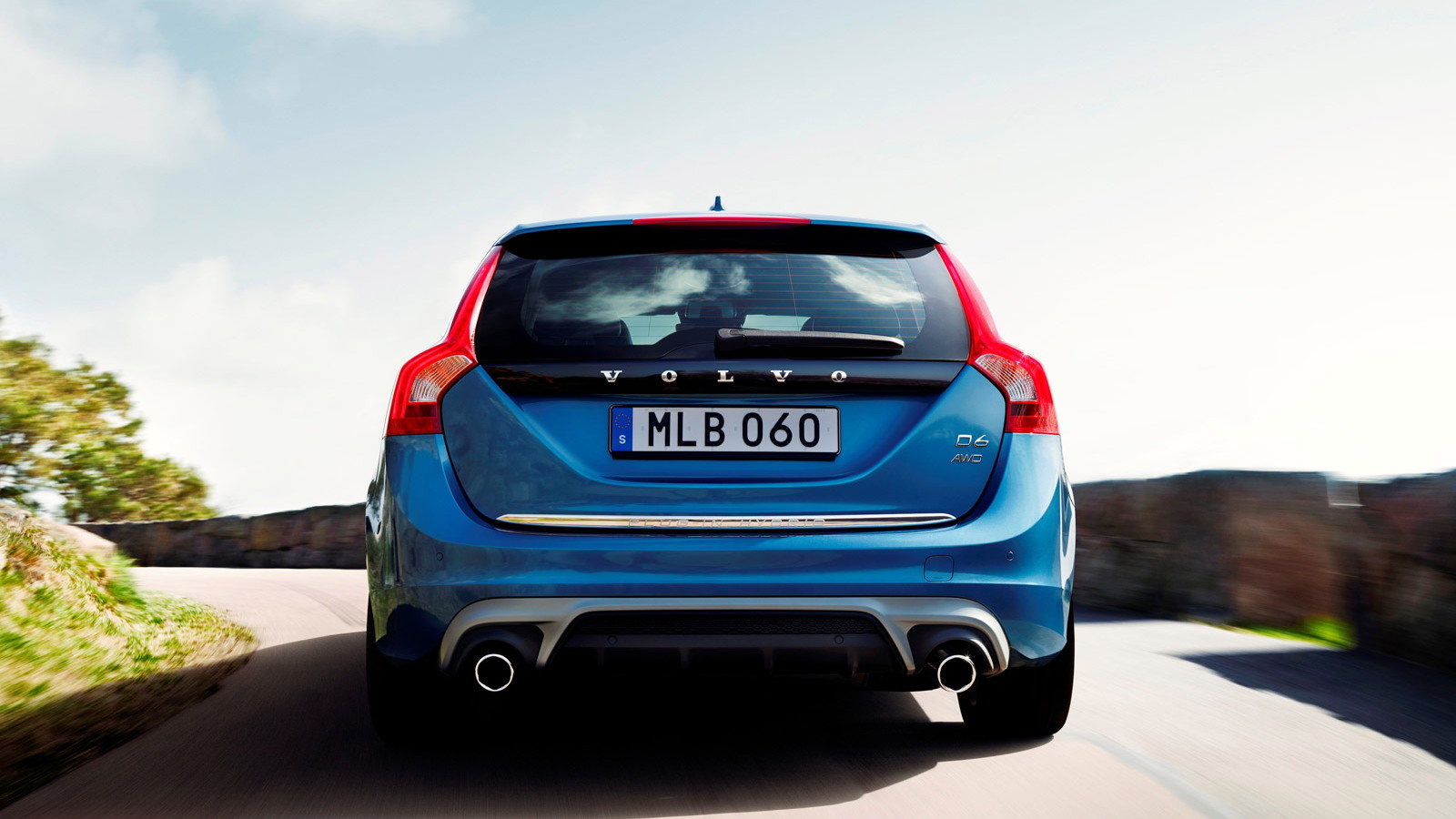 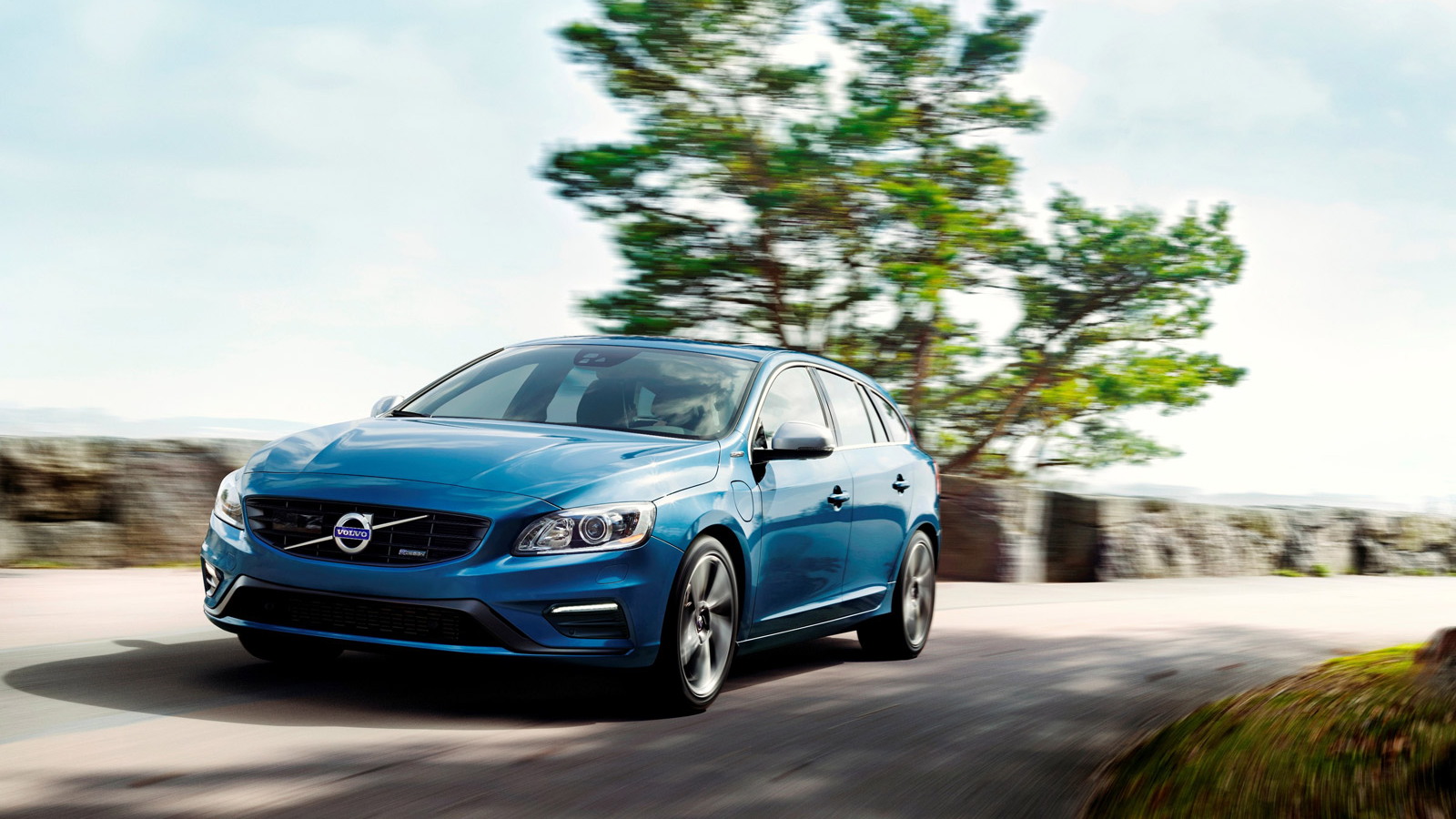 10
photos
Volvo’s first plug-in hybrid model in the U.S. will be based on its next-generation XC90 SUV and is still more than a year away from reaching showrooms, but overseas the Swedish automaker has been selling a plug-in version of its V60 station wagon for a couple of years. Called the V60 Plug-In Hybrid, the eco-friendly wagon has now been made available with Volvo’s sporty R-Design package.

The R-Design package doesn’t add any more oomph to the V60 Plug-In Hybrid's drivetrain, but it does provide the car with a sporty presence. It does this via a number of unique interior and exterior features such as an aero kit, 18-inch wheels, sports seats, perforated leather trim, and a blacked-out headliner.

DON'T MISS: High-Tech Self-Cleaning Paint Coming To A Car Near You Soon?

The V60 Plug-In Hybrid is a diesel-electric hybrid, which helps explain why it isn’t available locally. The front wheels are powered by a turbocharged 2.4-liter five-cylinder diesel engine while the rear pair is powered by an electric motor, forming a ‘through-the-road’ hybrid all-wheel-drive system.

Total system output is 283 horsepower and 472 pound-feet of torque, and fuel economy is said to be as high as 130 mpg for the European combined cycle. The latter is made possible because of the vehicle’s ability to be driven on electric power alone. An 11.2 kWh lithium-ion battery is fitted and provides an electric-only driving range of approximately 31 miles. Of course, in this mode, the vehicle’s peak output of 68 horsepower corresponds with the electric motor’s peak.