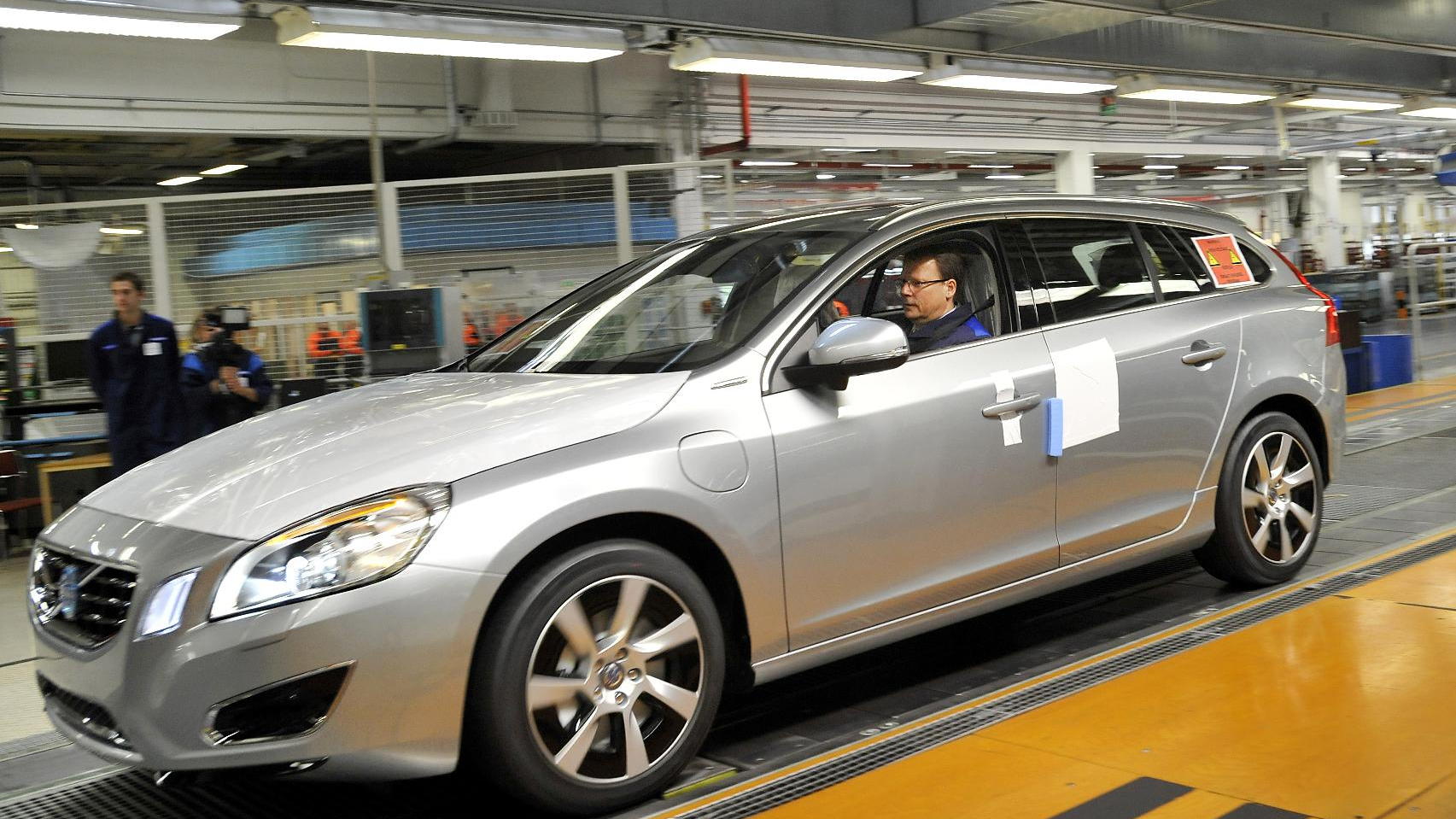 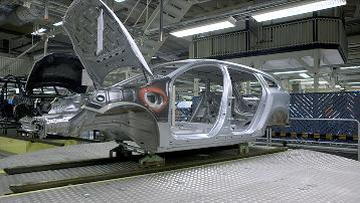 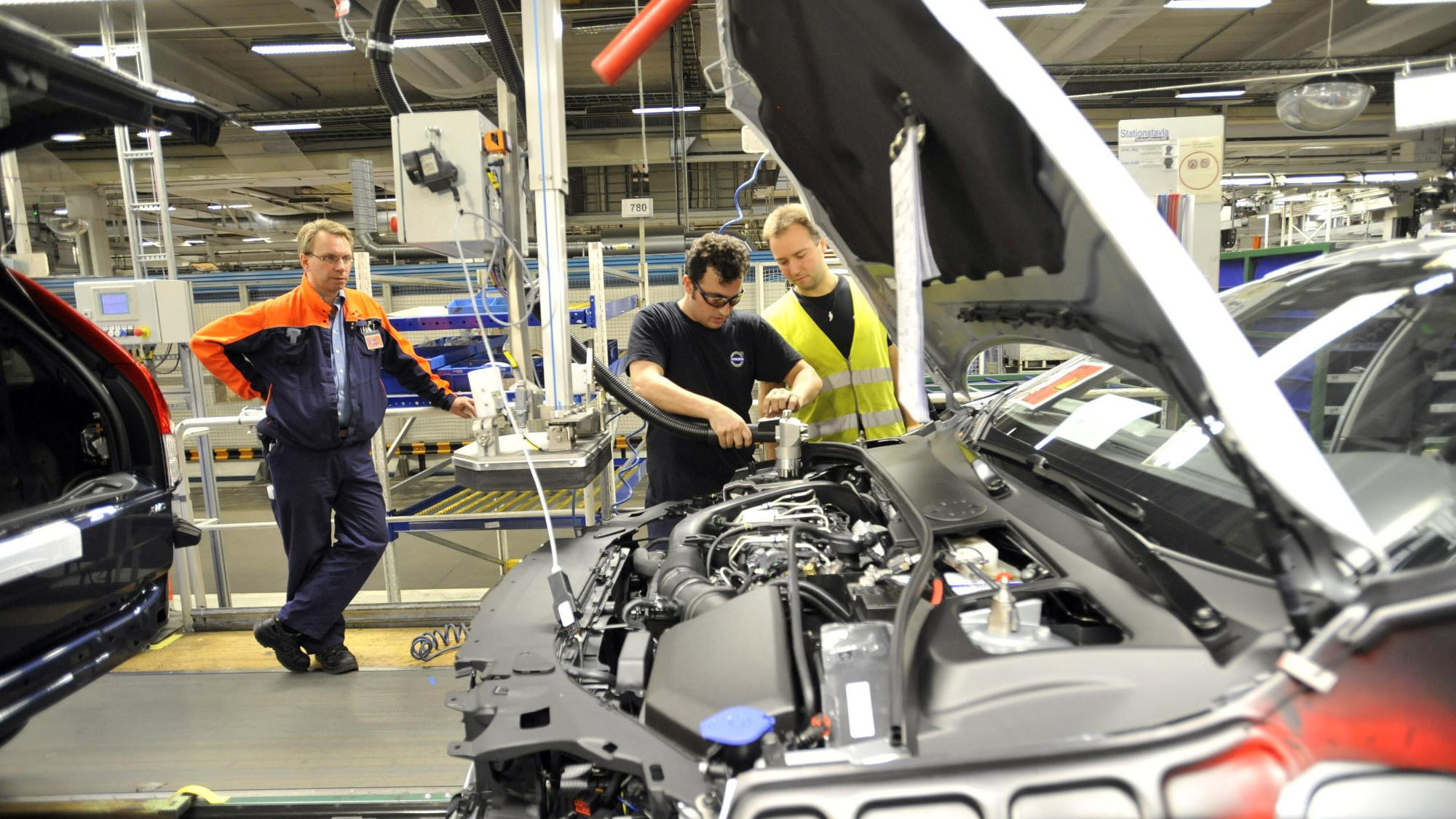 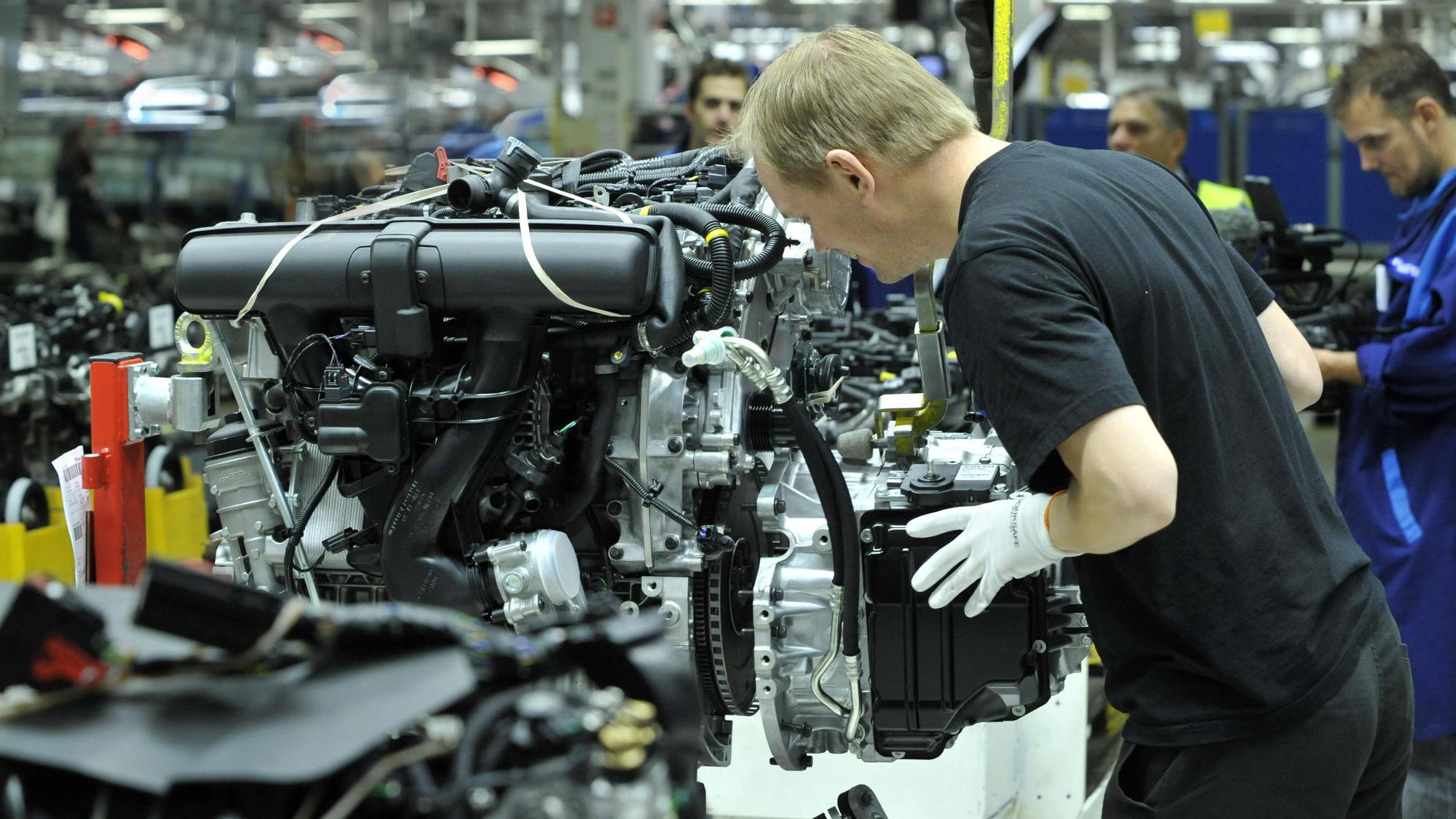 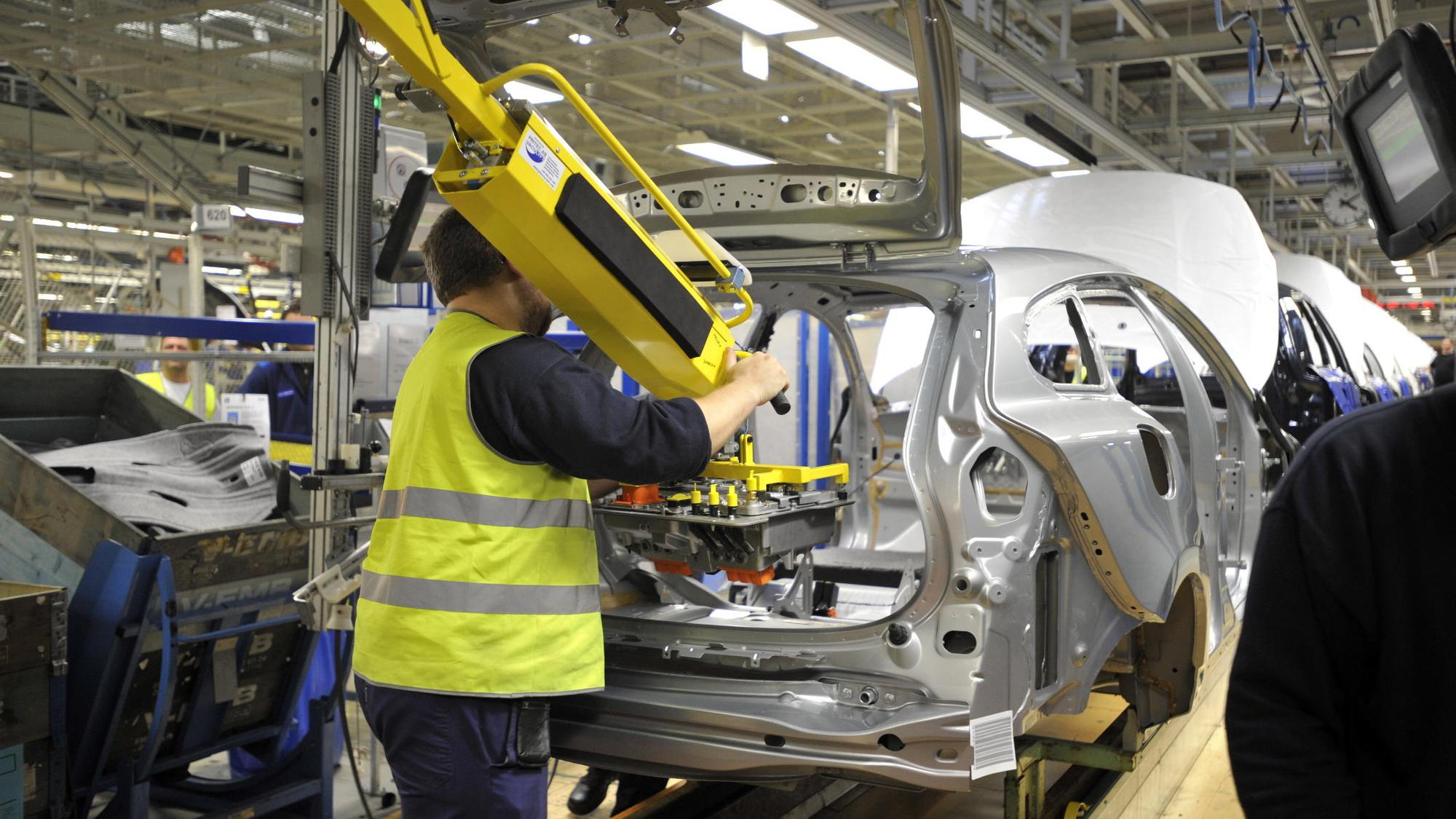 22
photos
It's often hard to get excited about hybrid cars these days. The new sheen of the technology itself has worn off, leaving behind the dull and often tarnished statistics about gas mileage and savings--neglecting, of course, the purchase price penalty.

But in the case of Volvo's V60 Diesel Plug-in Hybrid sold overseas, there is some new technology--or at least new applications of existing technology--that should stir up your curious side, especially now that it has entered production for the 2013 model year. After the first batch of 1,000 of the diesel plug-ins, the car will shift to the 2014 model year, where Volvo hopes to produce 4,000-6,000 cars. In fact, the first production run has already sold out.

Oh, and the U.S. may get a gasoline version of the car.

We Americans probably won't see that gas version on the street "for a couple of years," according to Volvo, and even then we might not see the svelte V60 body used but the XC60 crossover instead. Volvo unveiled an XC60 Plug-in Hybrid concept car in Detroit this year, which may provide some clues.

As for the V60 Diesel Plug-in Hybrid, typically, the pairing of a diesel engine and a hybrid drivetrain doesn't make much, if any, sense, either to carmakers or to buyers. Both powertrains are more expensive than standard gasoline engines, and while both are more efficient, they're also biased toward low-end torque rather than top-end power.

Geared appropriately, however, and with a carefully chosen balance between diesel drive and electric power, the solution can yield fantastic gas mileage results: up to 124 mpg in the European combined cycle. While those figures can't be directly translated to EPA-sourced results, the new Toyota Prius Plug-in Hybrid manages 112 mpg combined in the same test.

But unlike the 134-combined-horsepower Prius plug-in, the Volvo V60 Diesel Plug-in rates a combined 285 horsepower and 471 pound-feet of torque, scrabbling the Volvo to 60 mph in just 6.2 seconds. Those are staggering figures given the claimed gas mileage--and more than enough to make the car an interesting drive, even if it is likely to be hobbled by low-rolling-resistance tires and other hybrid tricks. This combination makes sense to us, at least.

Better yet, the Volvo V60 Diesel Plug-in Hybrid claims an all-electric range of up to 32 miles--nearly that of the Volt.

Read our previous coverage for more background on the car, and be sure to watch the first drive review video below from our sister site, Green Car Reports.