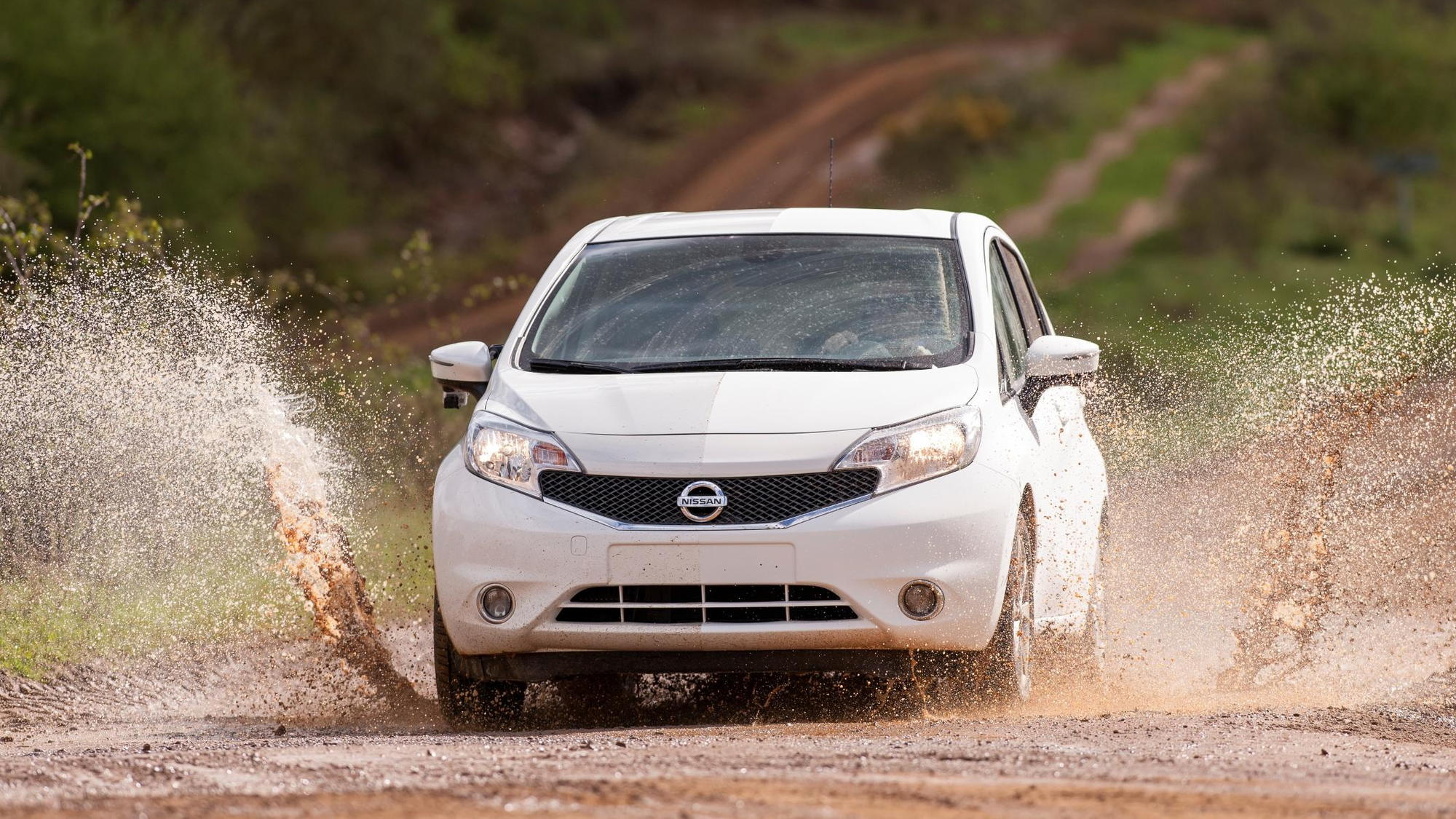 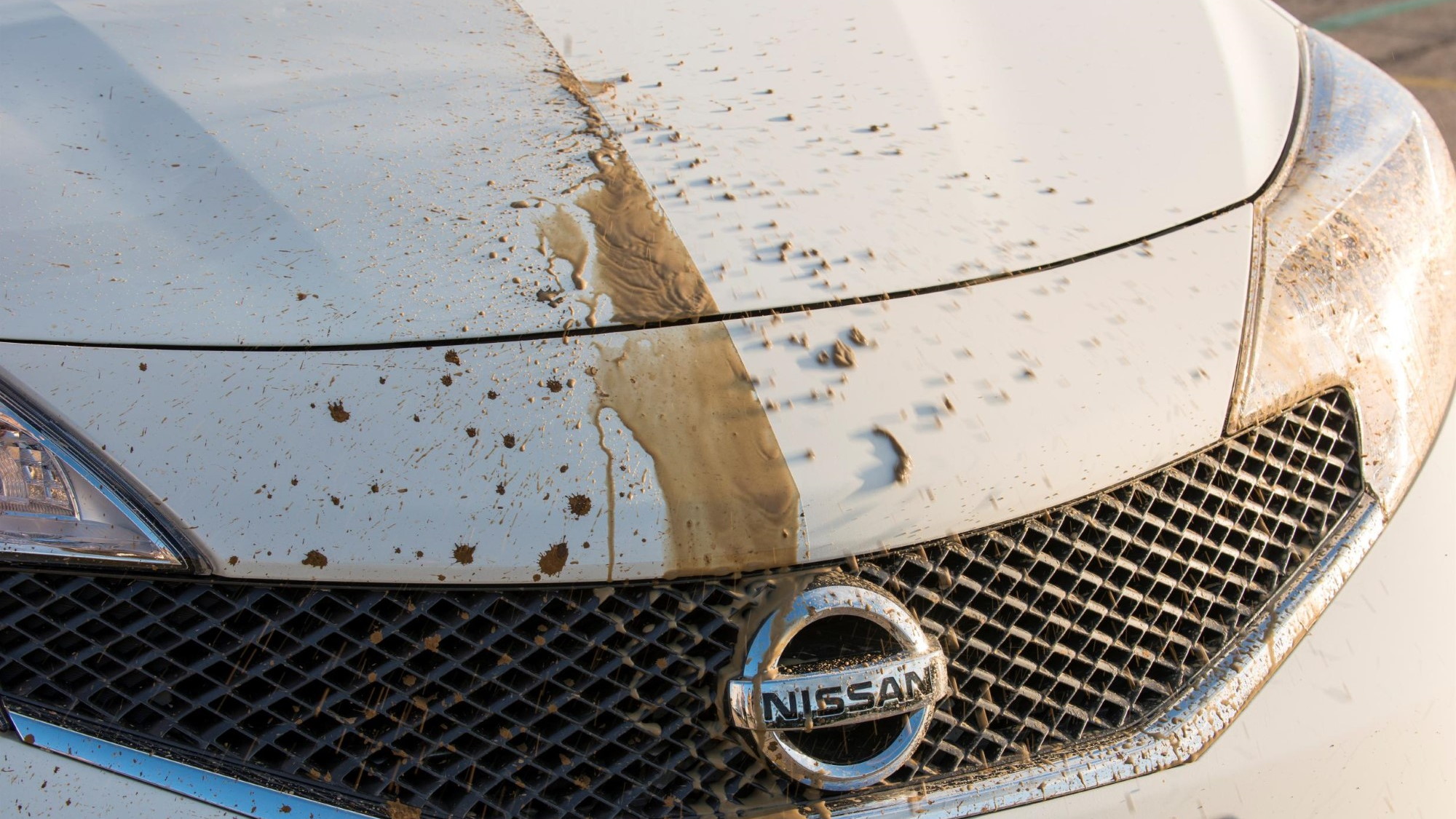 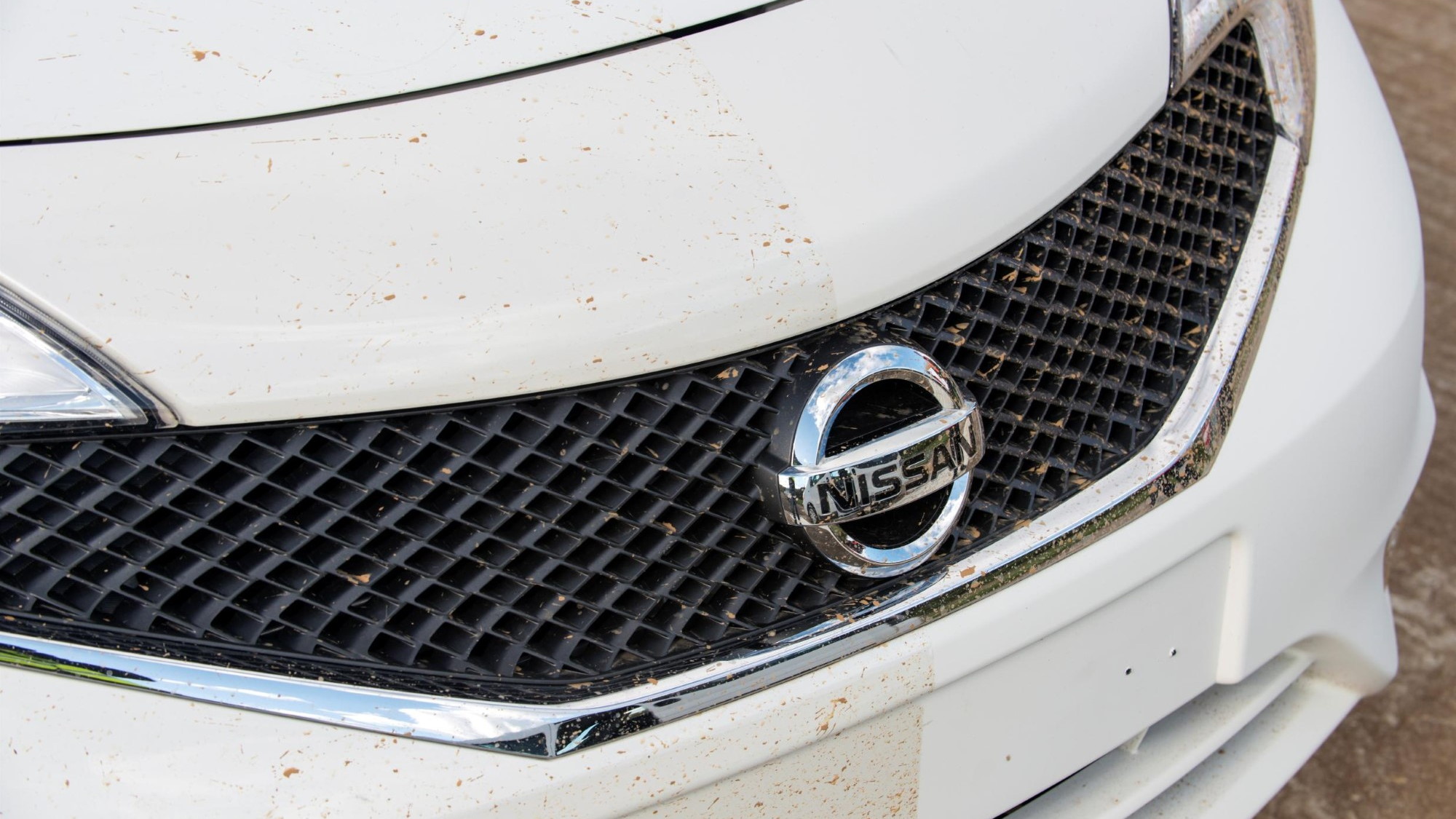 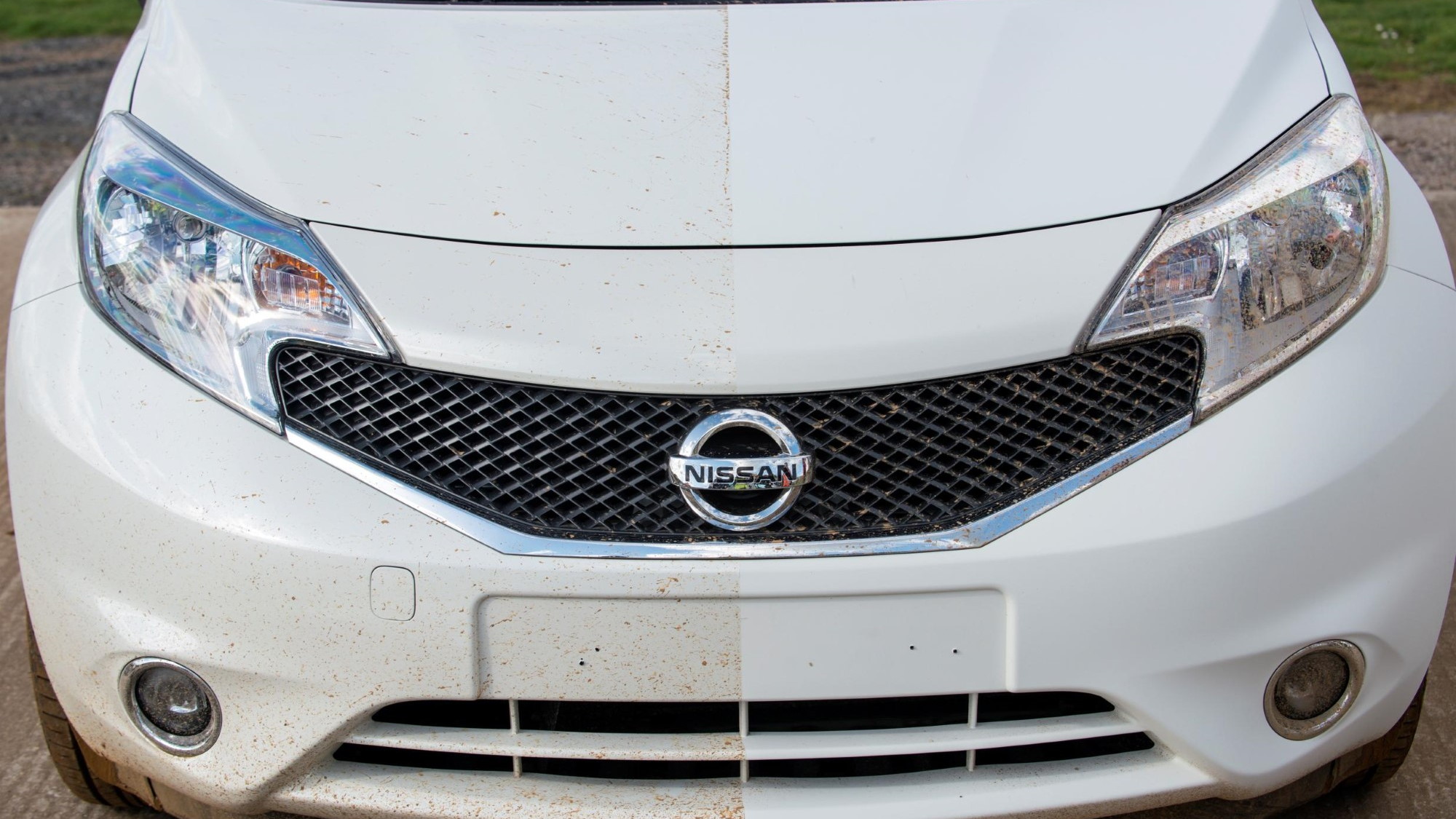 4
photos
With winter over, many cars are receiving long-overdue baths. Some new cars may be able to read text messages or brake themselves to a stop but--short of coating one in Teflon--it's hard to imagine a car being able to clean itself.

Yet that's exactly what engineers at Nissan Technical Centre Europe say they have created. They applied a new super-hydrophobic and oleophobic (it repels water and oil) paint to a Nissan Versa Note hatchback, transforming it into what the company claims is the world's first self-cleaning car.

The coating is called Ultra-Ever Dry, and is manufactured by Ultra Tech International. According to Nissan, it allows a thin layer of air to separate the painted surface from the rest of the environment, making it harder for dirt to stick.

Nissan will test the self-cleaning in Note in Europe, but it has no plans to offer the special paint finish as a factory option. Instead, it views the technology as a possible aftermarket option.

This isn't the first time a company has experimented with self-cleaning paint. About six years ago, Nanovere introduced Zyvere 2K, a surface clear coat that used nanotechnology to heal scratches and clean itself. Meanwhile, Toyota launched its own scratch-resistant paint on the 2010 Lexus LS.

More recently, scientists have experimented with self-healing polymers, which break down when exposed to UV light to fill surface imperfections. It's yet another way technology could help keep cars looking new longer.