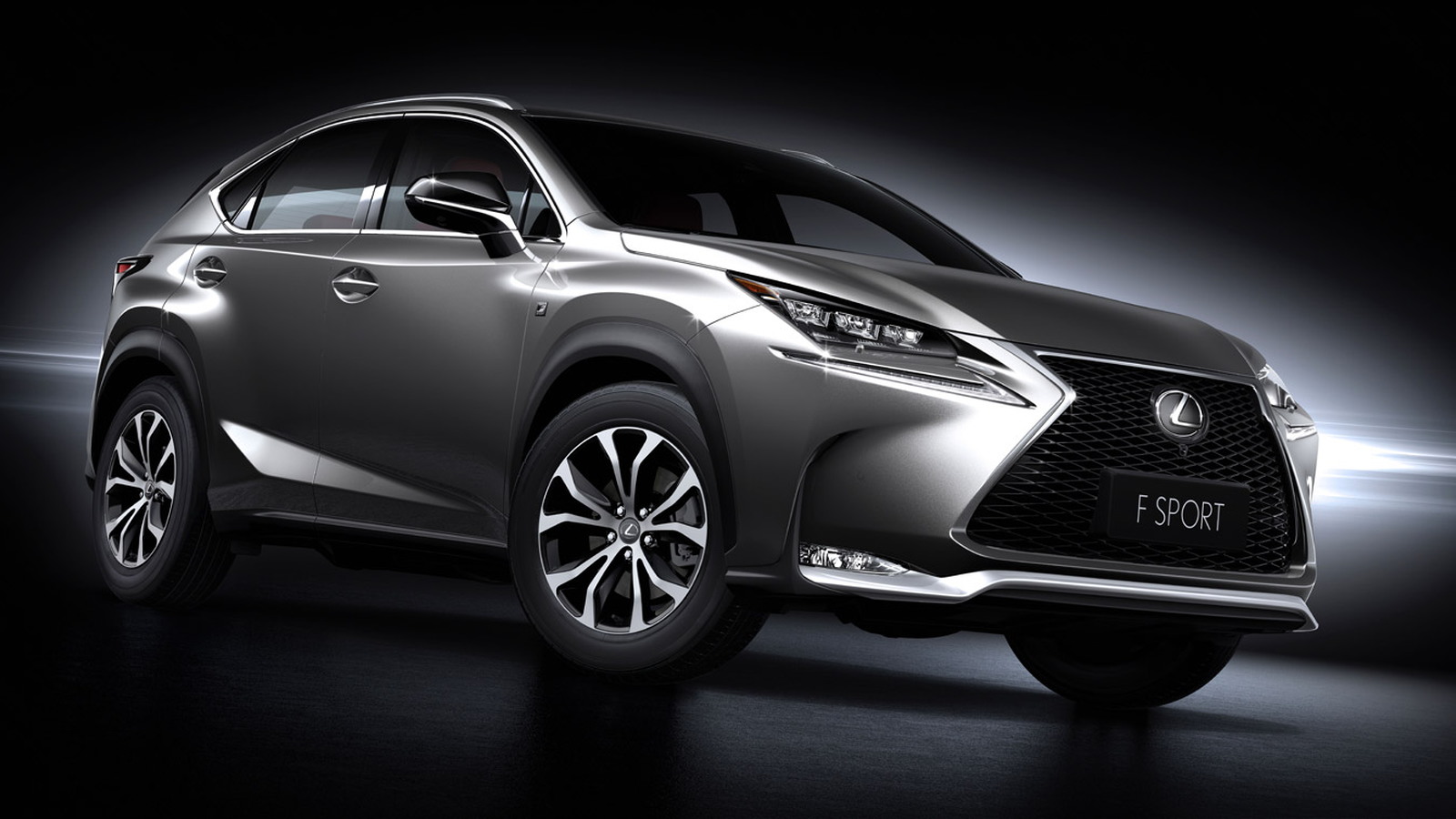 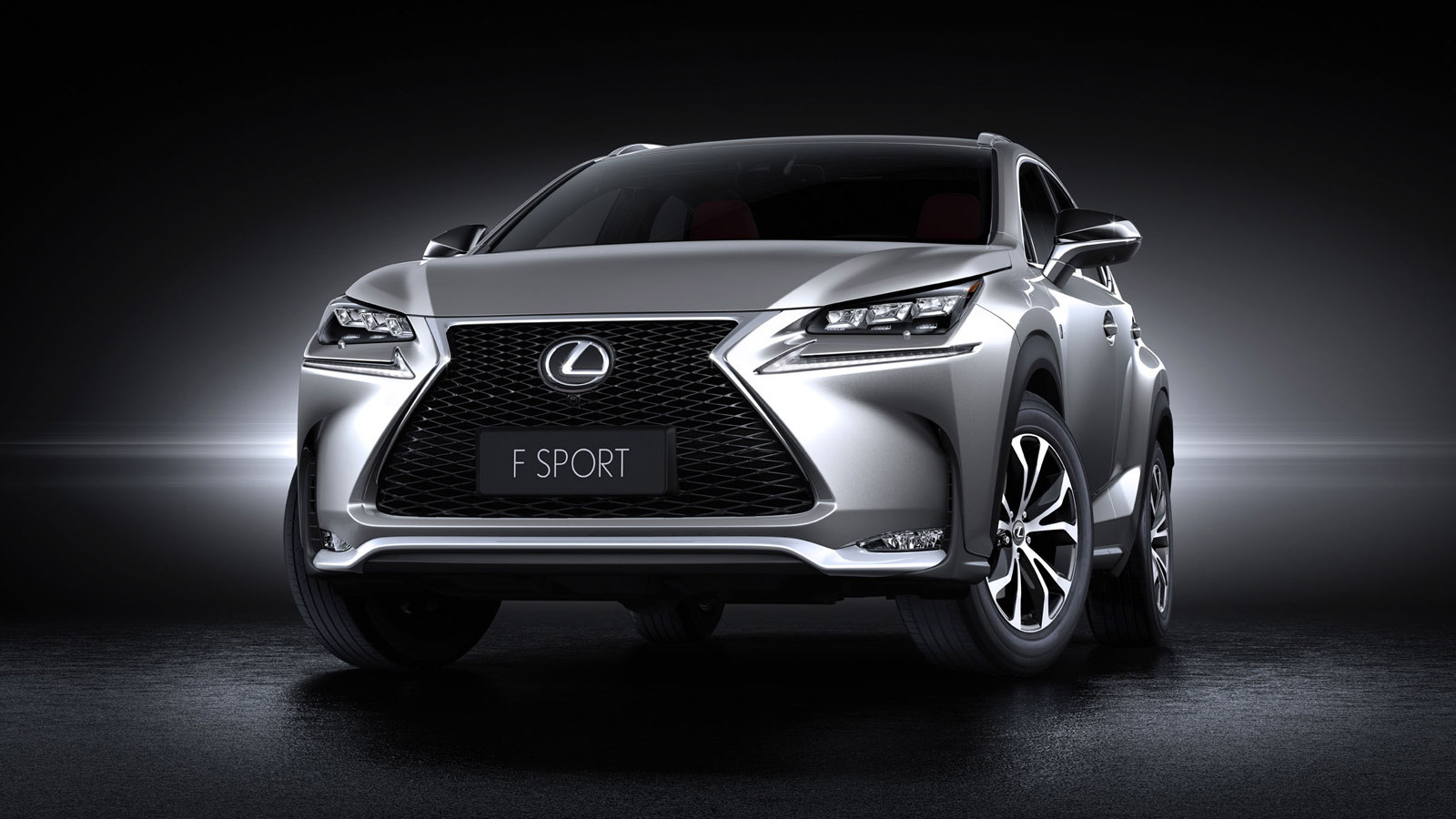 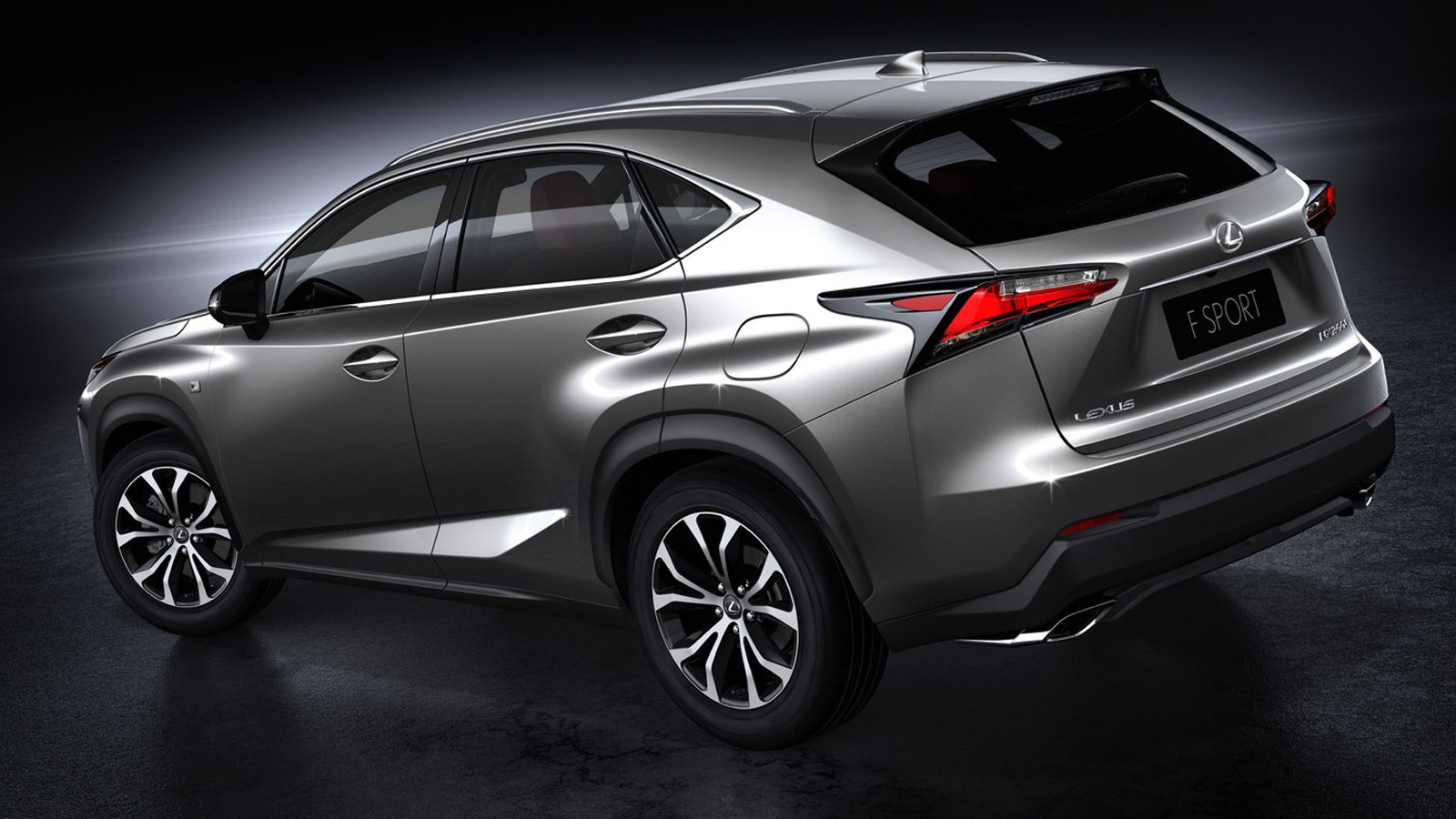 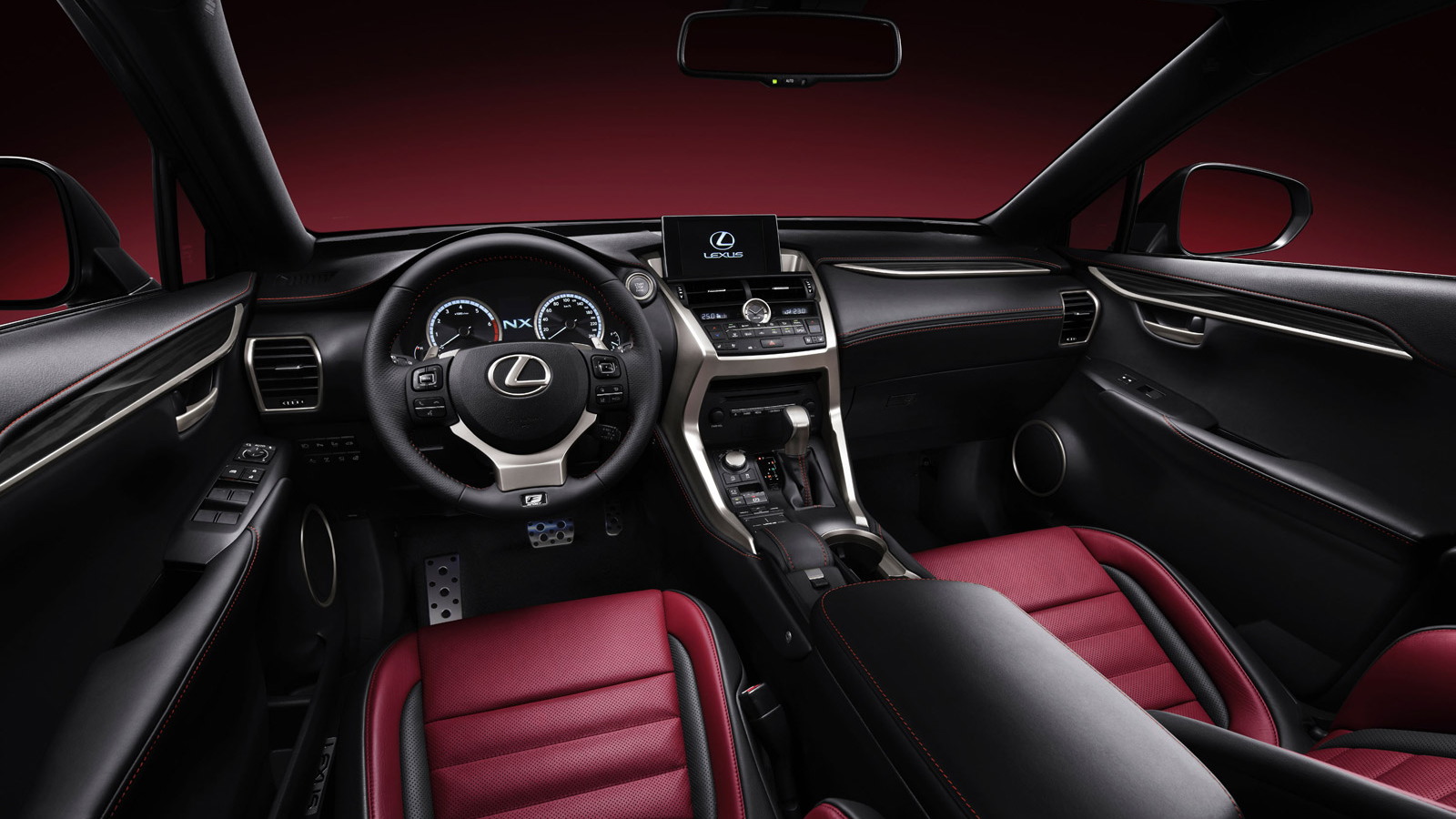 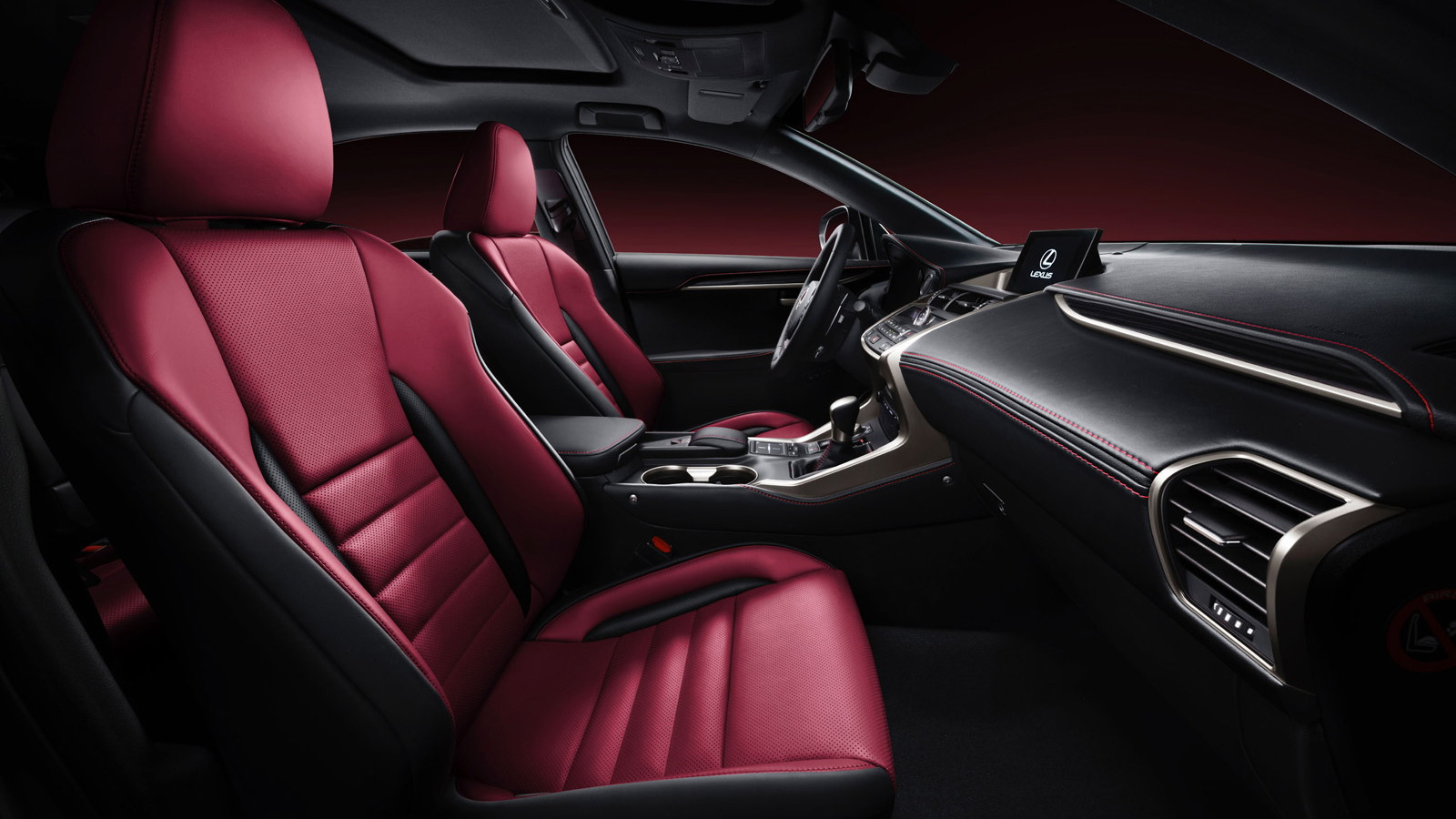 5
photos
The age of digital audio is both a blessing and a curse for audiophiles. While access to music has never been better and songs can be downloaded at the tap of a thumb, digital compression means sounds really aren't as rich as they were in the good old days, when analog was at its peak.

Audio firm Harman warns that digital compression loses as much as 90 percent of the original audio content captured when a song was recorded. While much of that is outside the range of most ears, it still isn't ideal--but car shoppers opting for the newly-announced 2015 Lexus NX crossover will have a chance to get some of that back. Drivers opting for the Mark Levinson audio system will benefit from Harman's Clari-Fi technology, which claims to restore upon playback the sounds lost during audio compression.

The technology analyzes digital audio signals in real time and uses algorithms to rebuild the missing sounds during playback. Harman is at pains to point out that its system doesn't simply mask missing frequencies by boosting bass or treble, but helps restore the lost sounds as they were pre-compression. Thus, when playing your favorite track through the 14-speaker, 835-watt Mark Levinson audio system, you're getting a deeper, more colorful sound. Just as you might if you had a vinyl record slot in your dashboard... only a great deal more convenient.