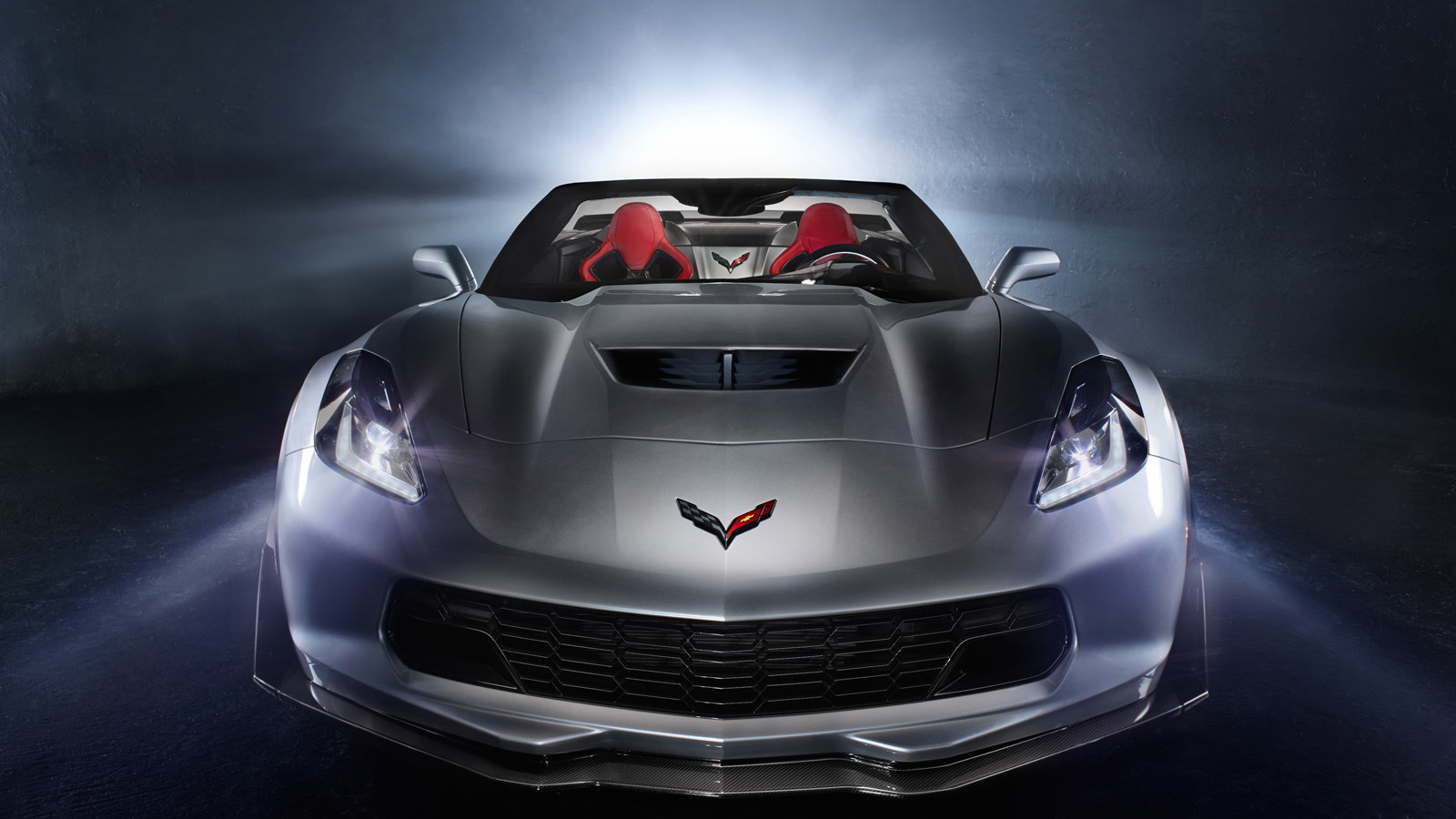 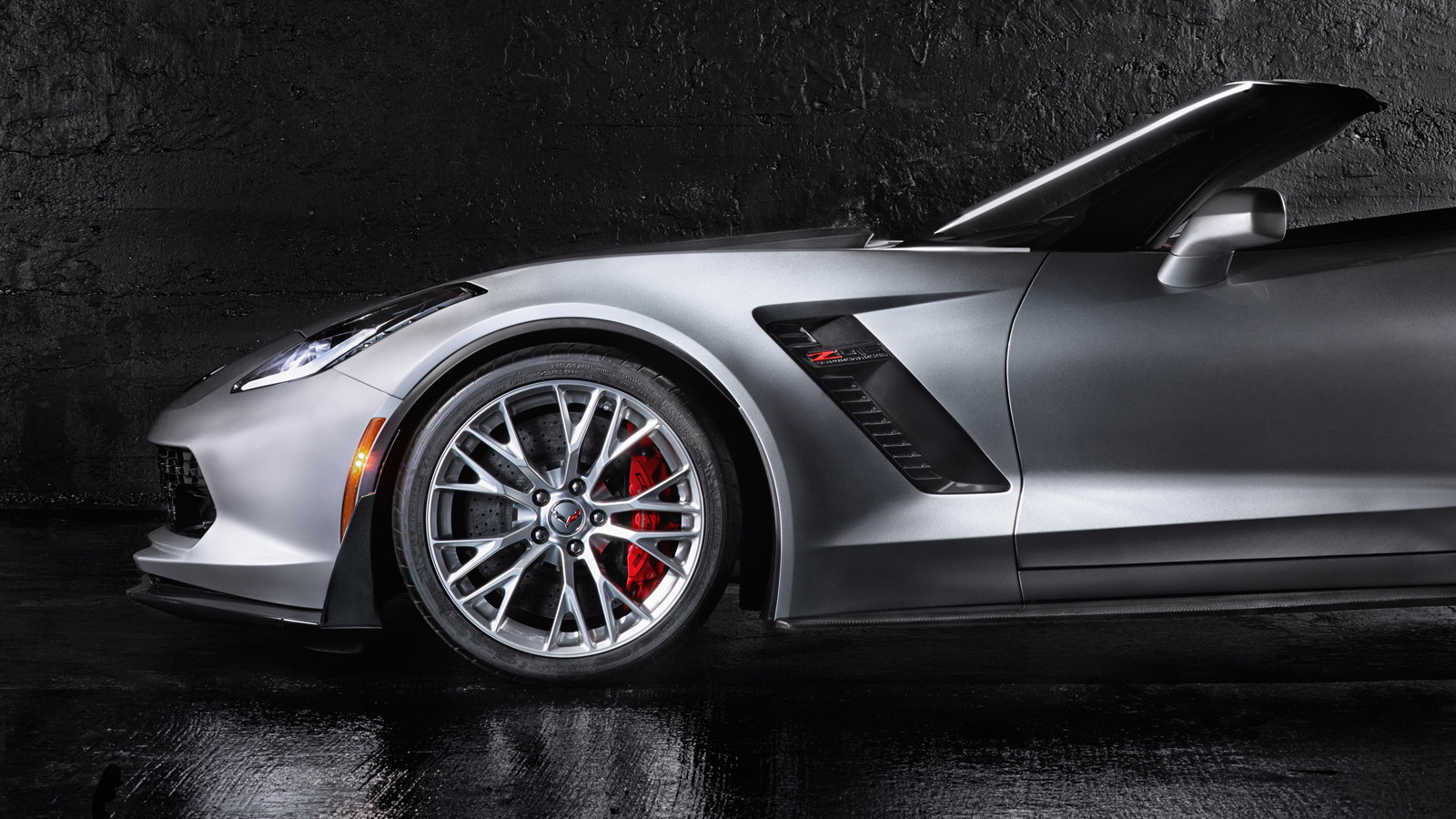 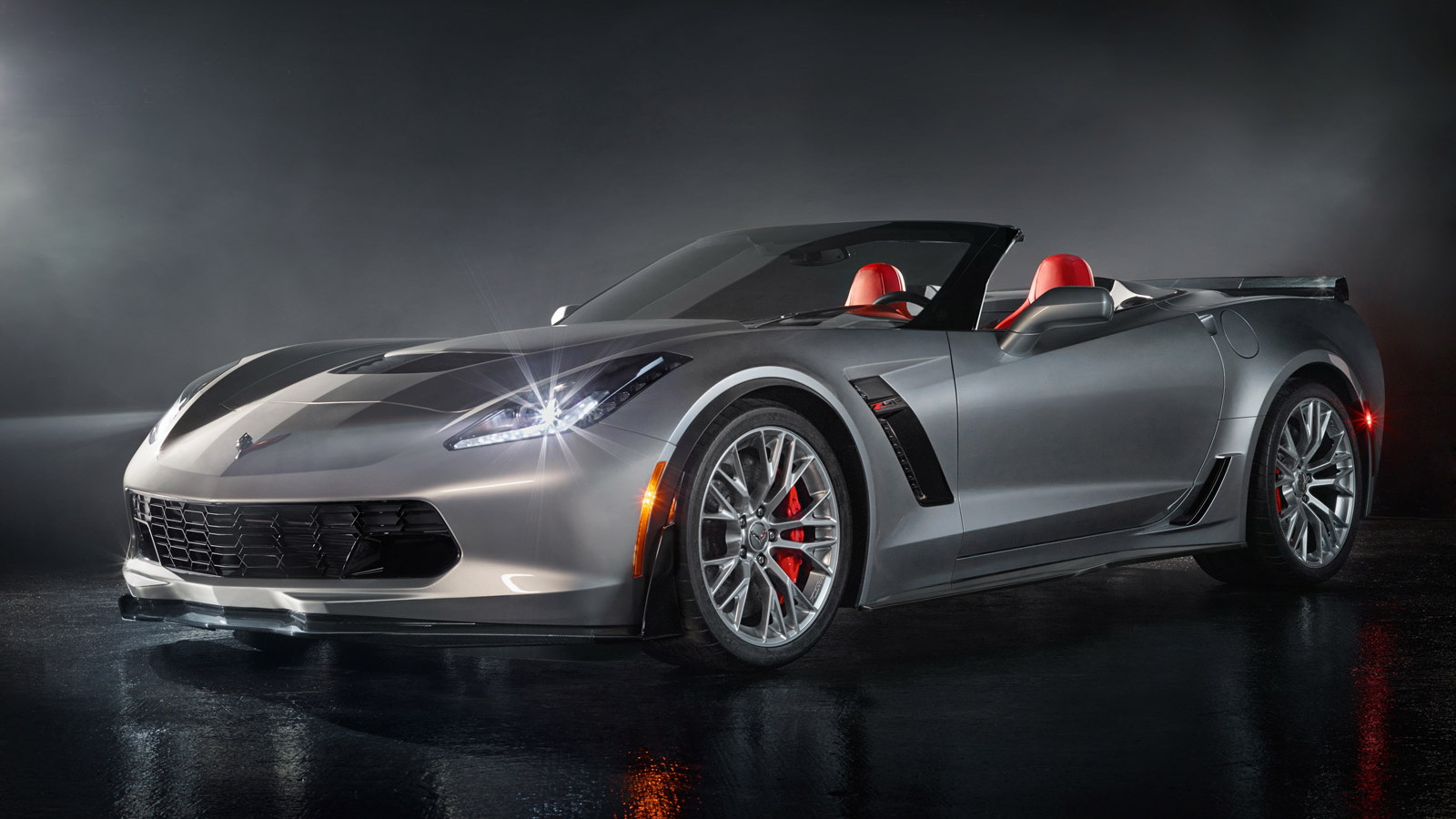 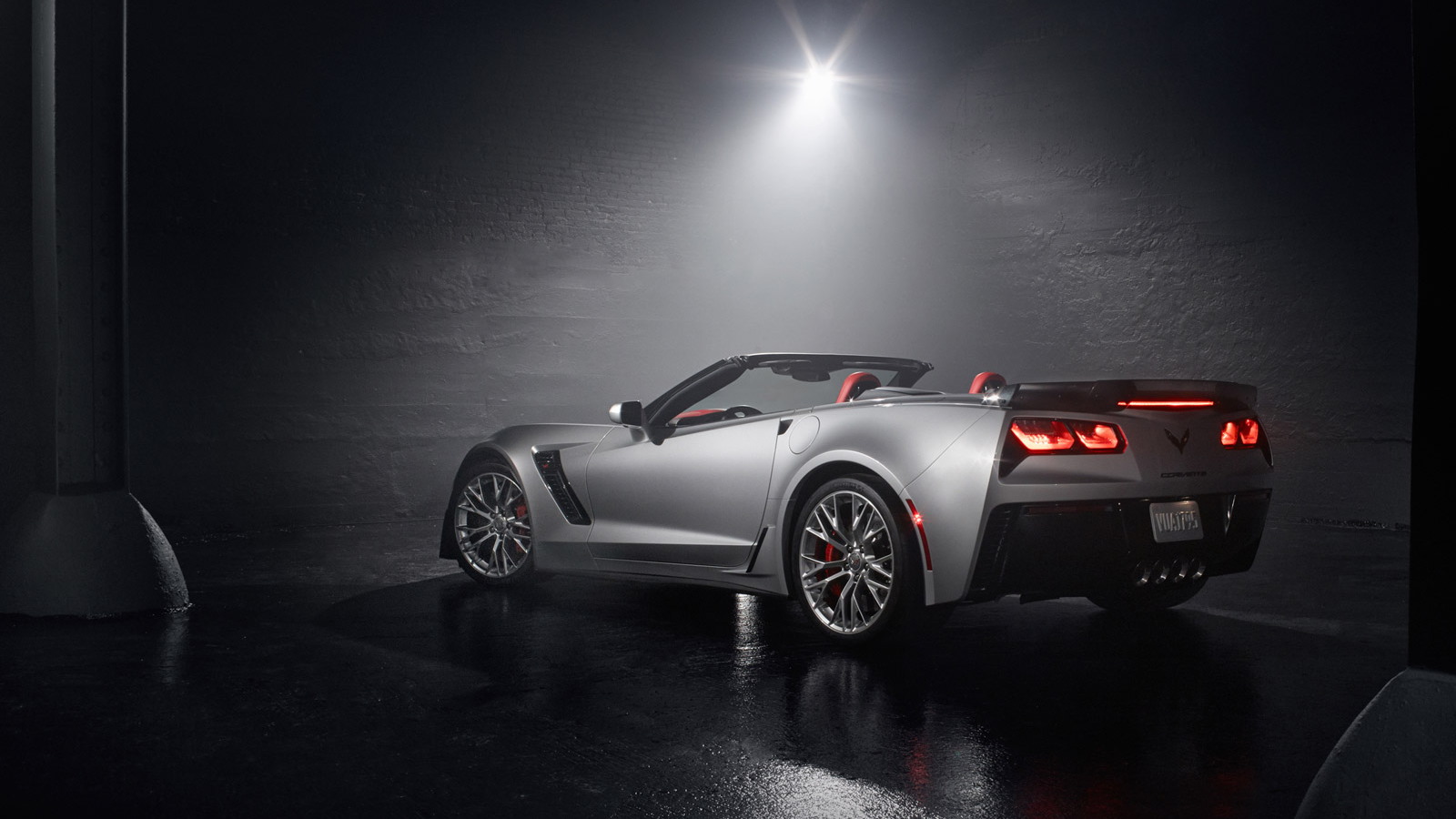 12
photos
To help introduce its 2015 Corvette Z06 Convertible, Chevrolet gave three New York-based college students the rare opportunity to shoot the car before its world debut at the recent 2014 New York Auto Show to create entries for a photo contest. The students--none of whom had ever photographed a vehicle--had one day to create four dramatic images of the supercharged beauty, and the winner, decided by the most votes on the Corvette Facebook page, was to receive a $5,000 prize.

Well, the fans have voted Dan Wang’s photos the best. Wang, a 22-year-old advertising photography student at Rochester Institute of Technology, chose to portray how the Corvette Z06 Convertible would look on the road by using unique lighting techniques and background elements. All the shots were taken in the same dark room.

"The Corvette Z06 photo challenge has been a great experience,” Wang said in a statement. “I plan to use the prize money to help fund the pursuit of some of my personal projects, like documenting the Hardcore Happening, an annual Hot Rod Festival in upstate New York."

The shots from runners-up Mike Finkelstein, a fine art photography student from Pratt Institute, and Nico Sforza, a still-life photography student at New York’s School of Visual Arts, can be seen below--let us know in the comments which photos you like best.

The 2015 Corvette Z06 Convertible goes on sale early next year alongside the 2015 Corvette Z06 coupe. Both cars come powered by a supercharged 6.2-liter LT4 V-8 delivering an estimated 625 horsepower and 635 pound-feet of torque. Both also come with the choice of a seven-speed manual or eight-speed automatic.