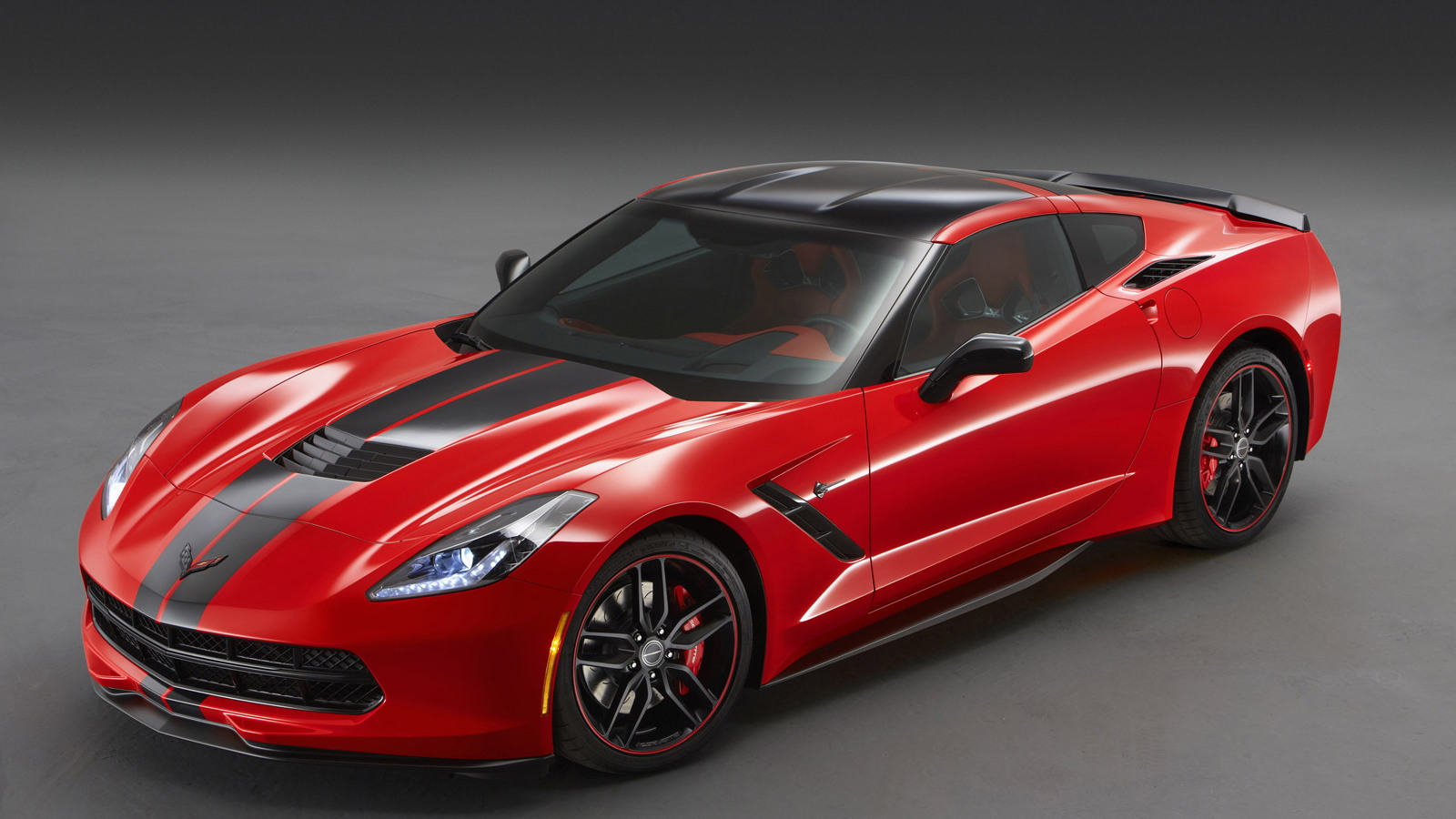 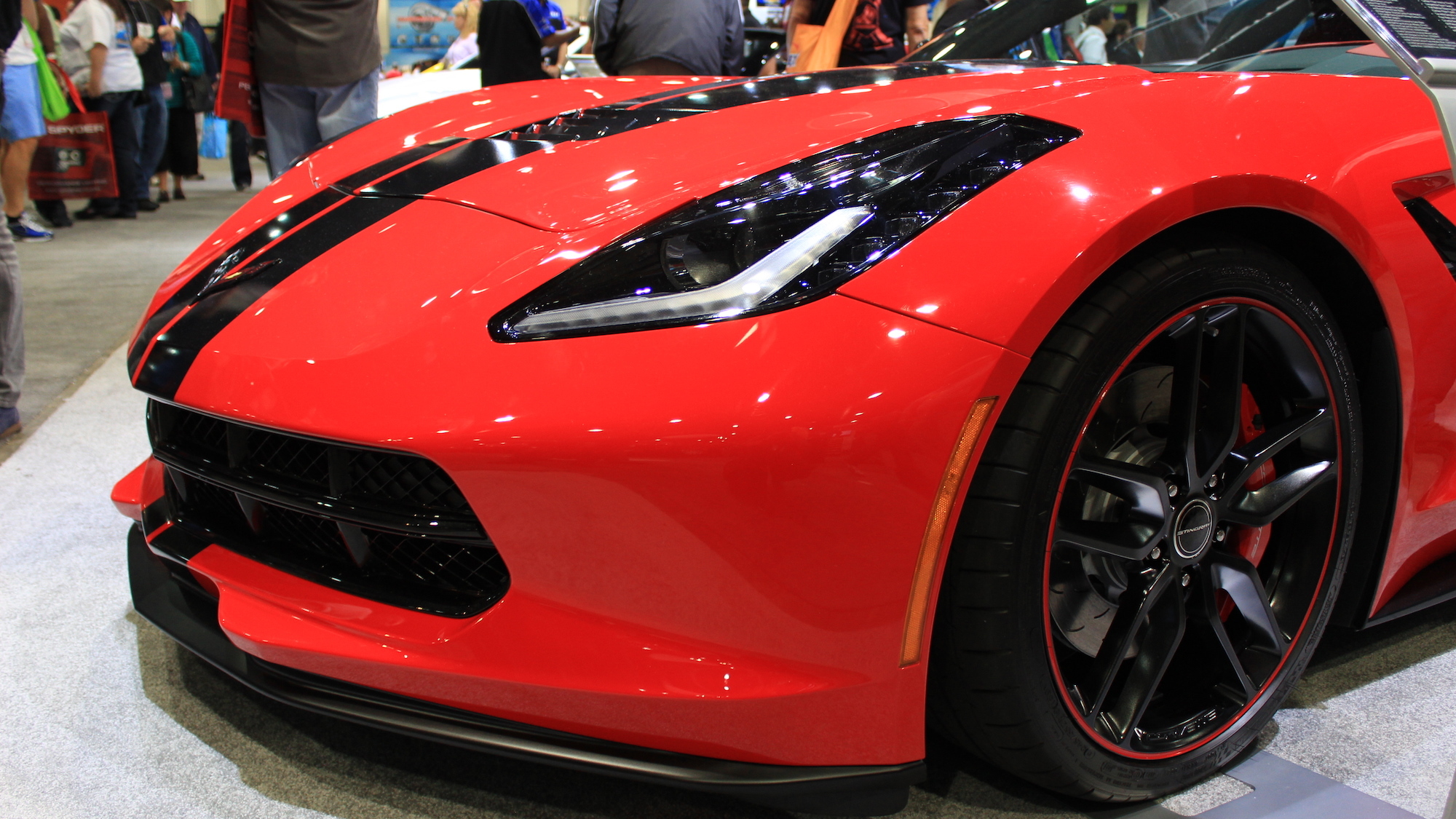 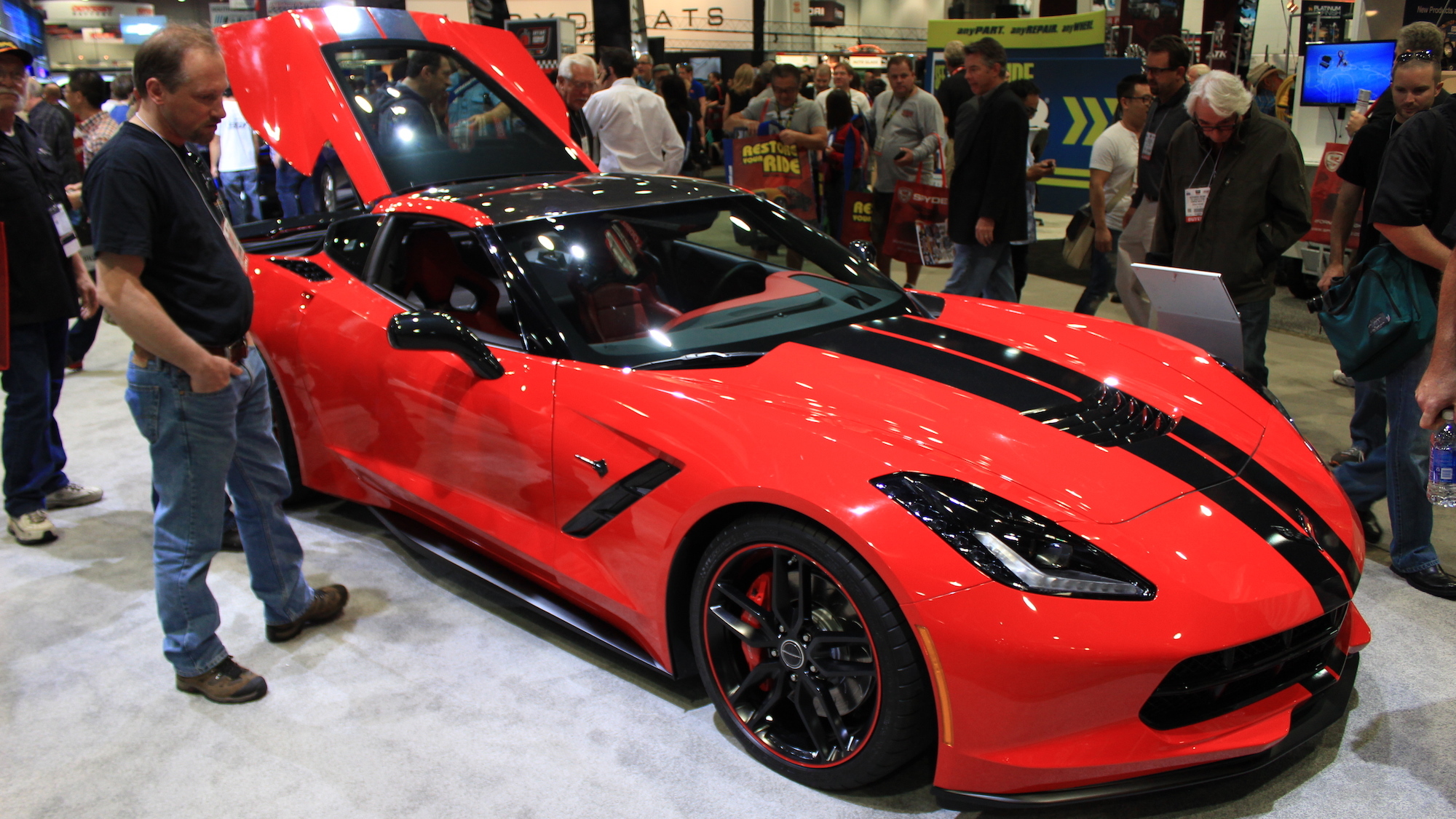 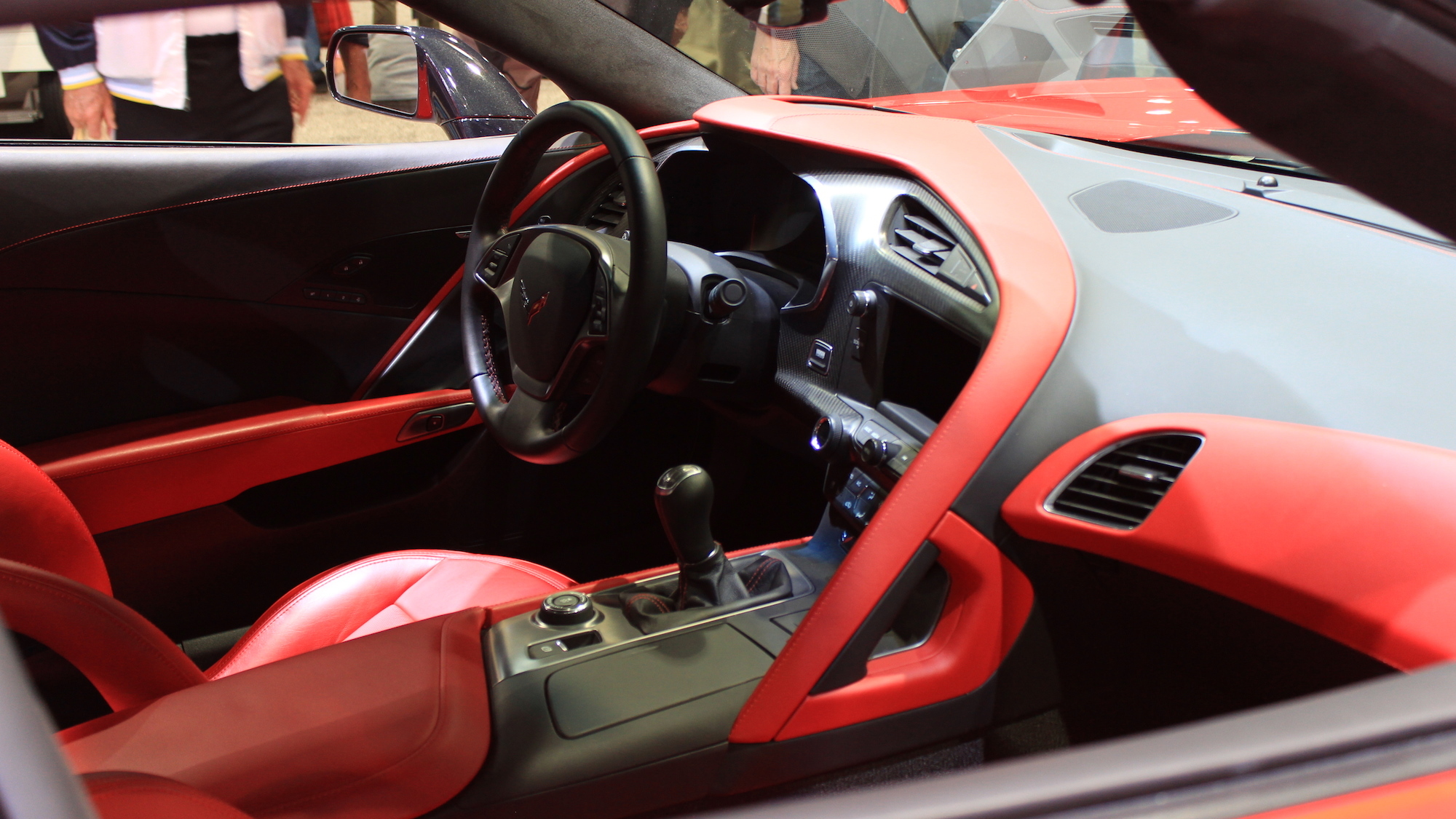 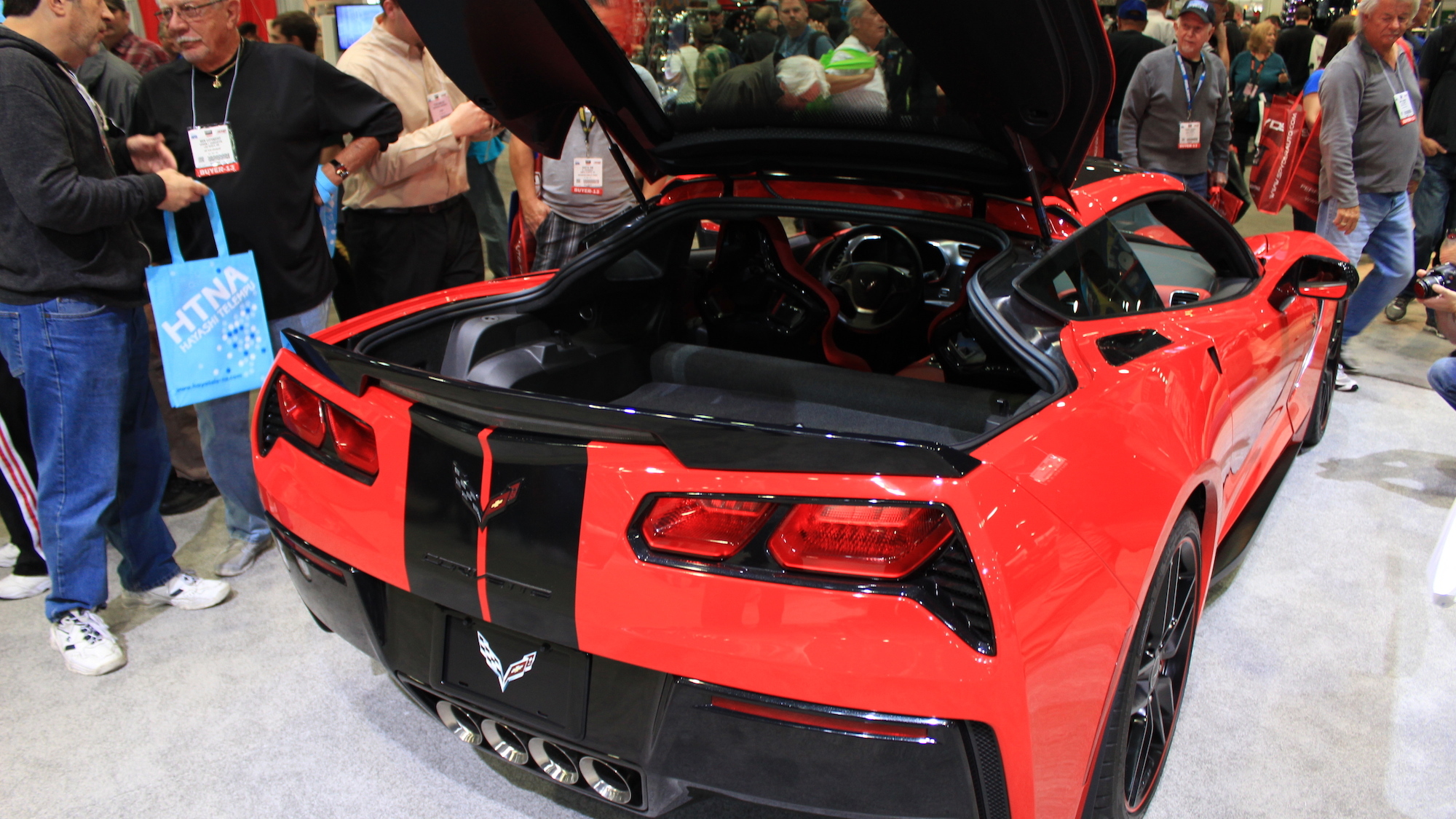 16
photos
The Chevy Corvette Stingray has moved from its debut to the new 2015 Z06, including the first Z06 convertible, riding a wave of enthusiasm and excitement. Now, those who want their Corvette to look as good as it runs will have a new pair of design packages to choose from: Atlantic and Pacific.

So what makes each package so coastal? Nothing, particularly--there are no surfboards involved. Instead, the bi-coastal naming system reflects the separation between the two themes.

Introduced last fall at SEMA as concepts, the Stingray Atlantic convertible and Pacific coupe have inspired the appearance and feature packages that bear the same names. The Atlantic design package is luxury-focused, aiming to bring a new grade of style to the Stingray and push it more toward the grand touring end of the car's spectrum. Some of the upgrades include a Z06-style splitter, unique Chrome Torque wheels, custom luggage, and subtle interior and exterior trim.

Along with the appearance upgrades, all Atlantic and Pacific design package models will also benefit from other 2015 Corvette Stingray upgrades, including the available eight-speed automatic transmission and the Performance Data Recorder.

The 2015 Chevrolet Corvette Stingray Atlantic and Pacific design packages will go on sale later this year alongside the full 2015 Stingray range. Note, the 2015 Stingray has also benefited from GM's new eight-speed automatic. A seven-speed manual remains standard, though.