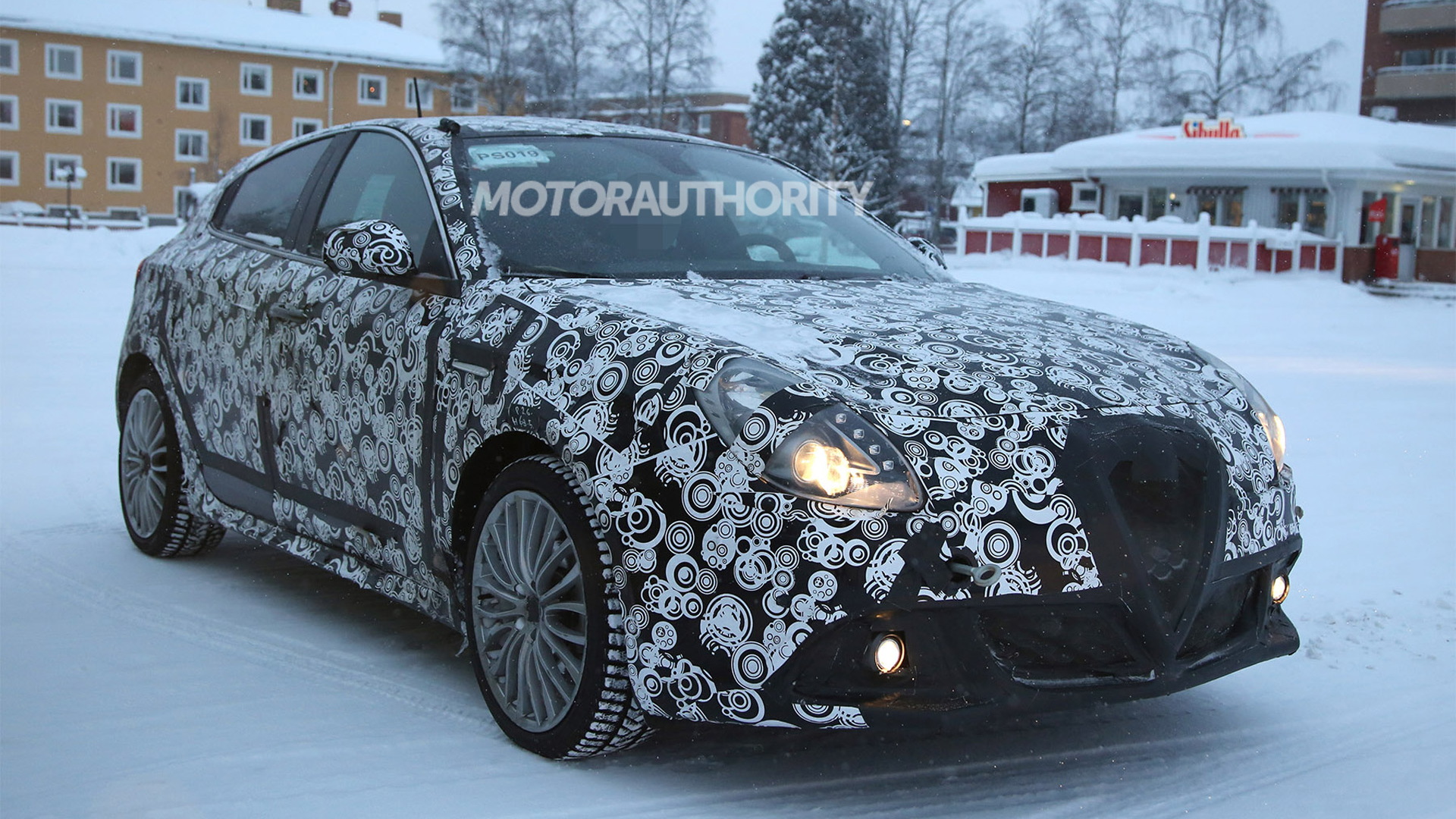 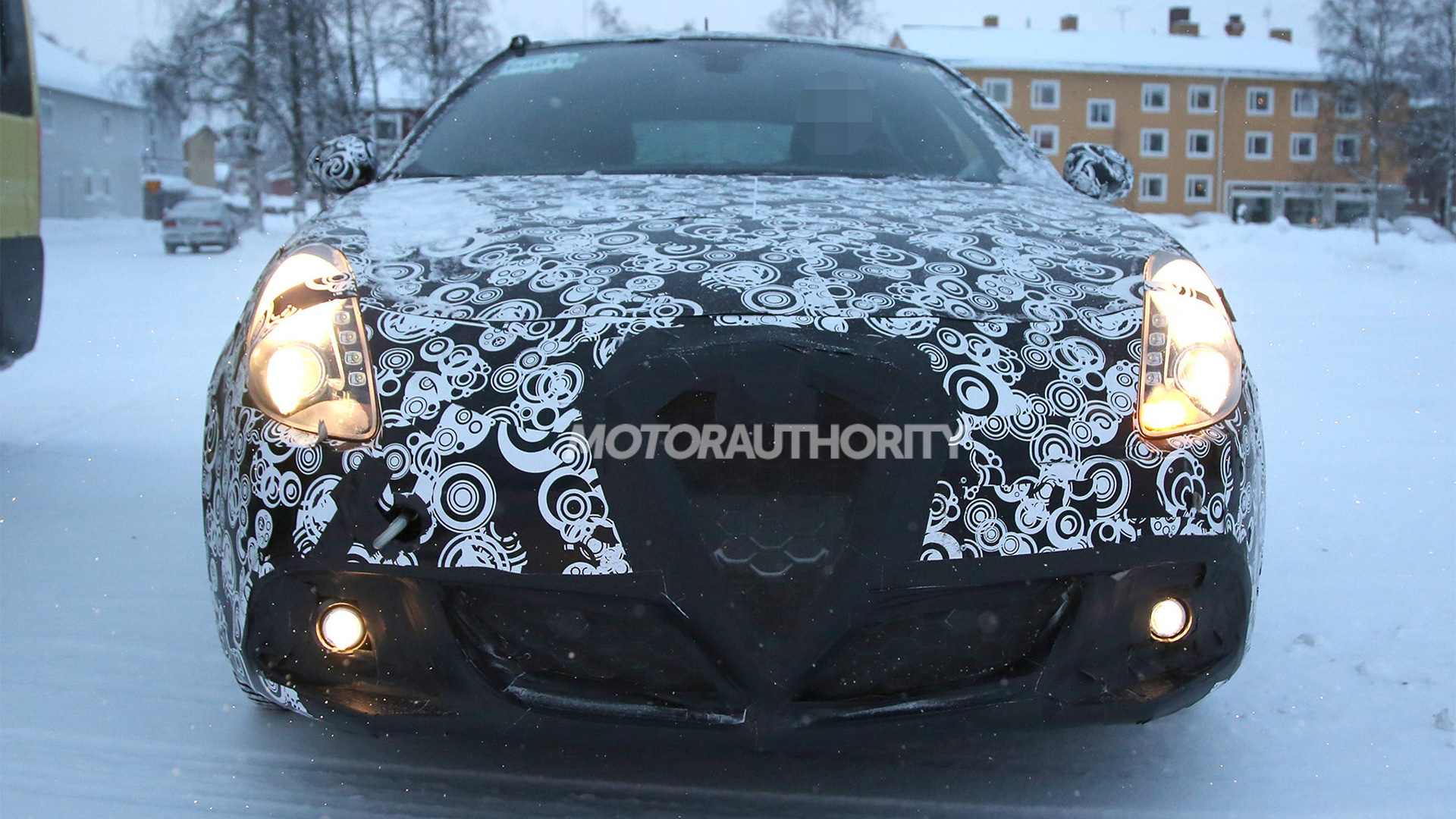 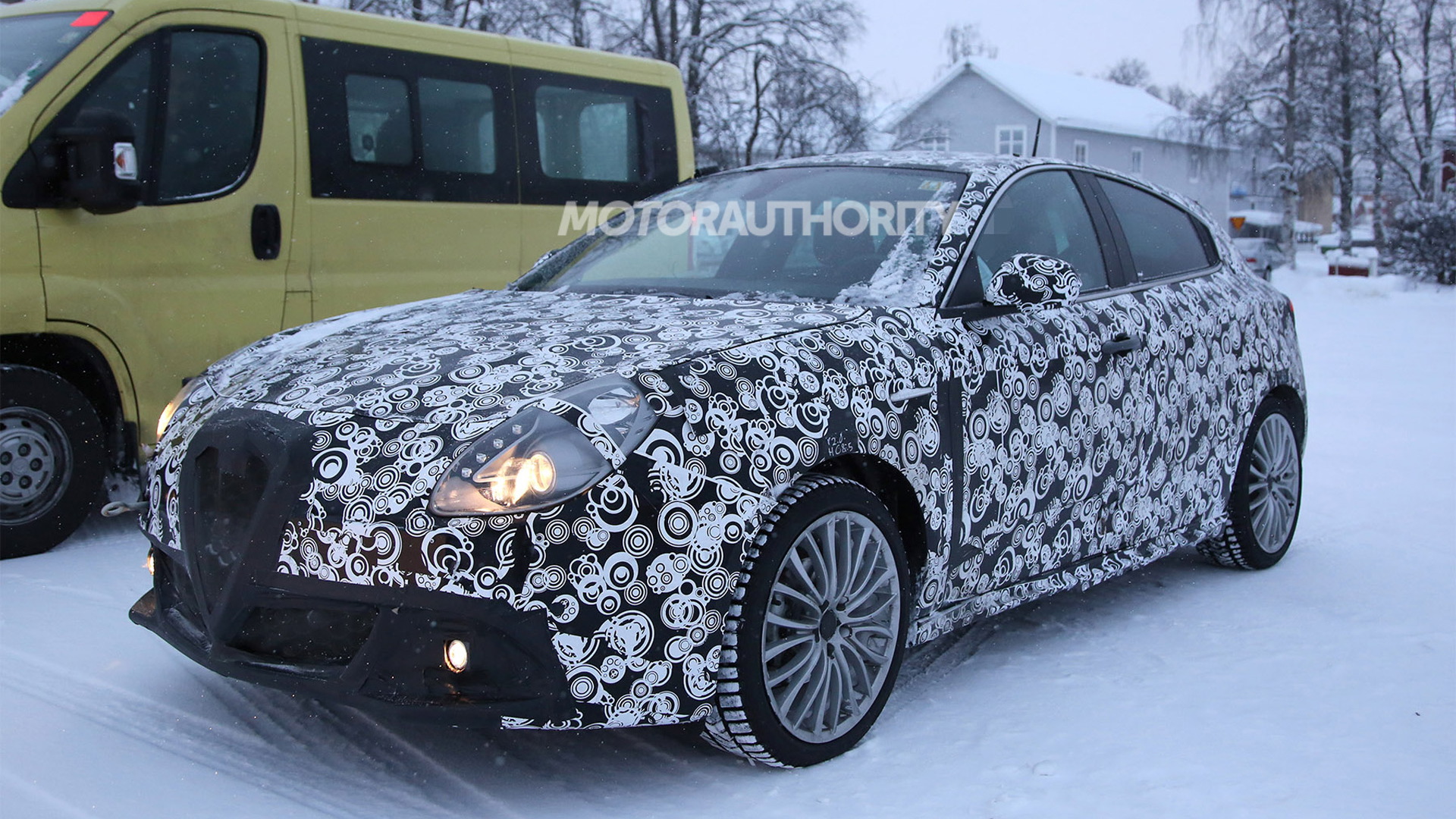 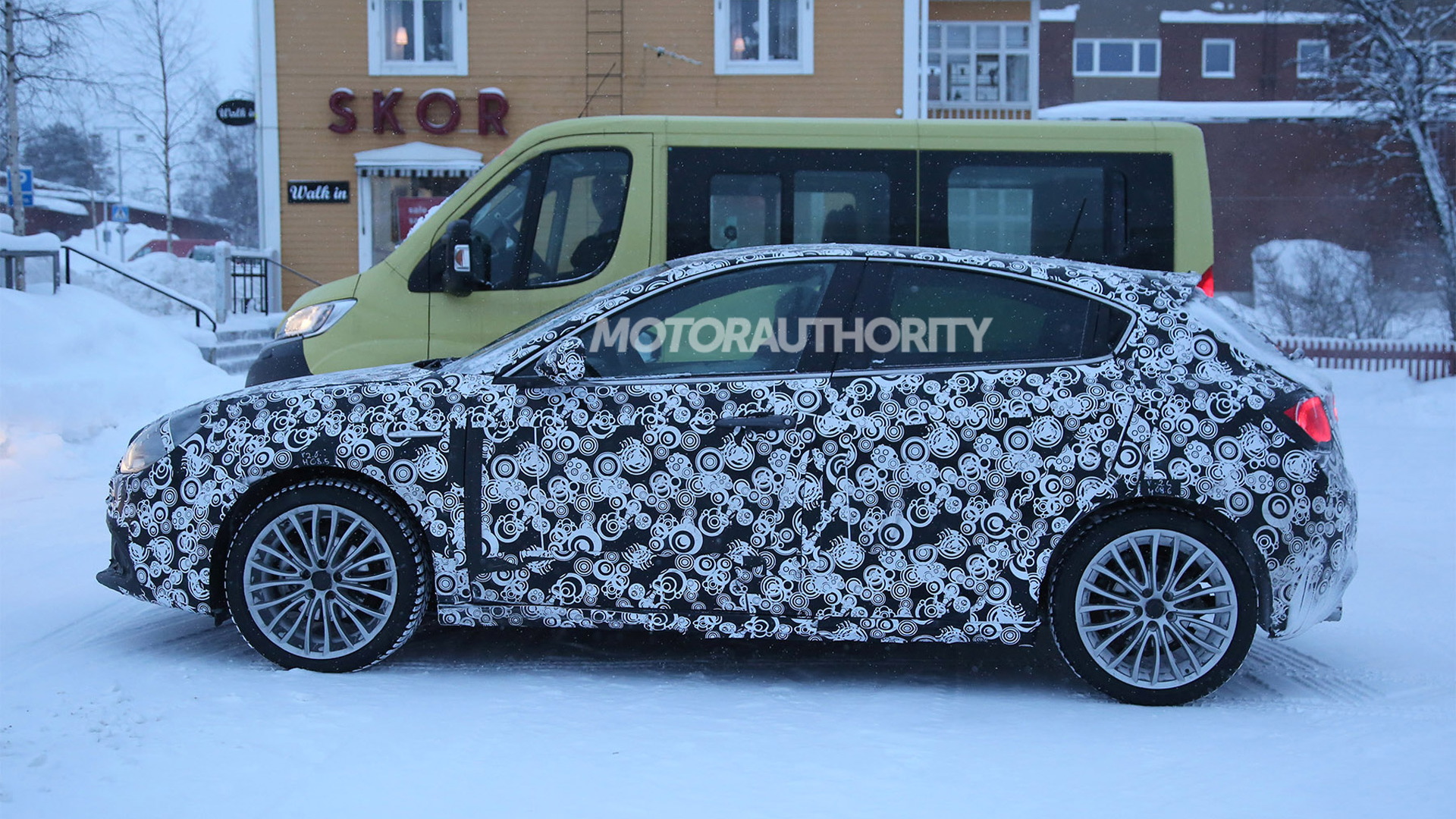 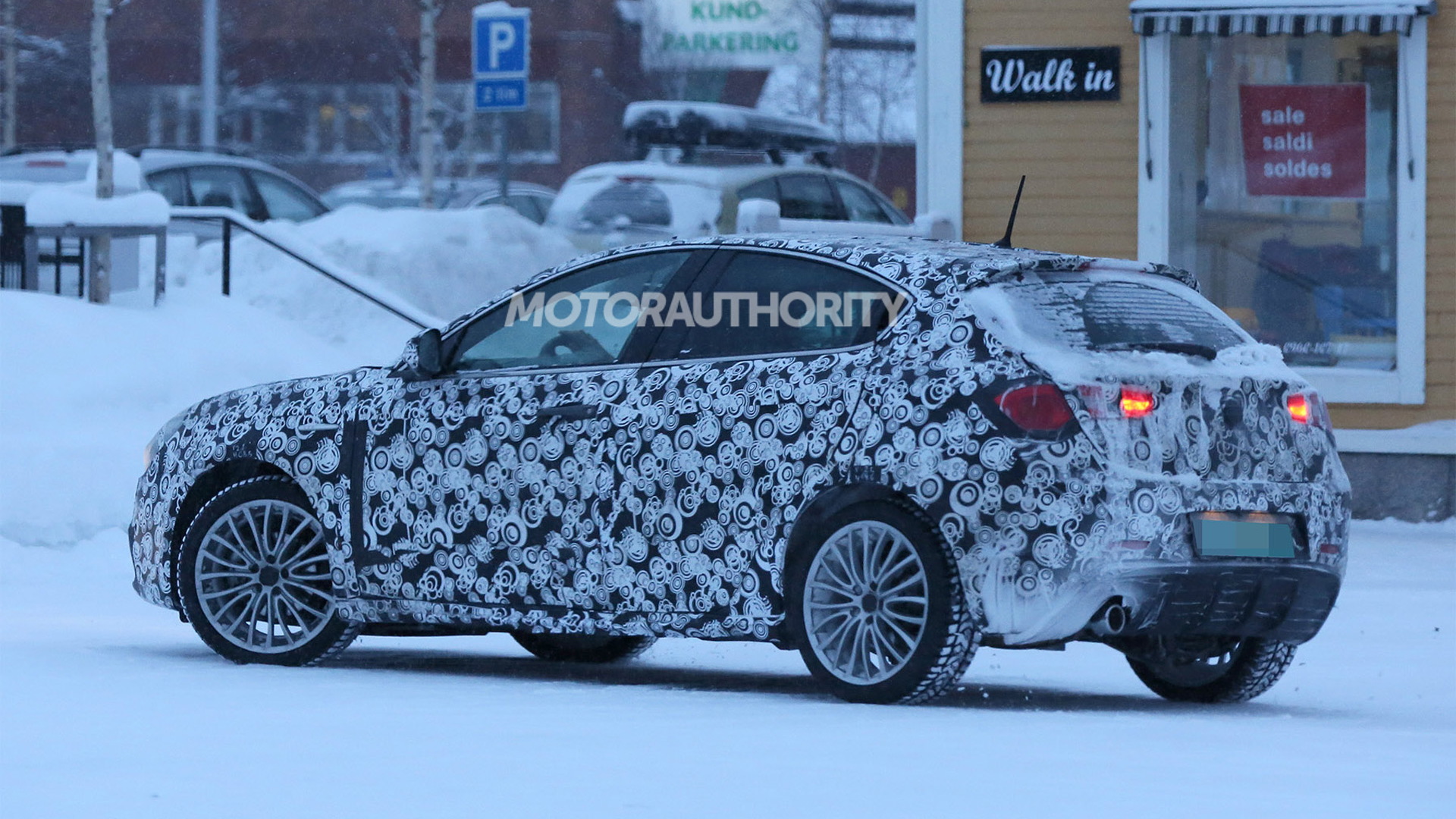 When Fiat Chrysler Automobiles [NYSE:FCAU] announced its future plans for Alfa Romeo back in 2014, the automaker said it would phase out its front-wheel-drive MiTo and Giulietta hatchbacks by as early as 2015 as it transitions the Italian marque into a serious luxury player with a lineup of sporty, rear-wheel-drive offerings.

With the subsequent delays in getting the Giulia small sedan to market by 2015, as originally promised, it appears there’s been a change in thinking as both the subcompact MiTo and compact Giulietta will live on, with minor updates in place. Today we have spy shots of the updated Giulietta.

The changes made to the car are heavily camouflaged but at the front it looks like there’s a revised grille and bumper while at the rear the diffuser is new and it looks like the internals of the lights have been changed. Updates to the interior should be more significant. For example, we could see a new interface complete with Alfa’s Connect 3D Nav infotainment system.

The current Giulietta, first shown in 2010, is powered by a range of four-cylinder engines including the turbocharged 1.75-liter four-cylinder mill fitted to the 4C sports cars. Expect minor updates to the powertrain lineup for fuel economy and emissions gains.

Unfortunately, we’re still unlikely to see the Giulietta and its smaller MiTo sibling here in the United States. That may change with a next-generation Giulietta, which we recently heard may adopt Alfa’s new rear-wheel-drive platform found in the Giulia.

Look of the updated Giulietta to be revealed later in 2016.