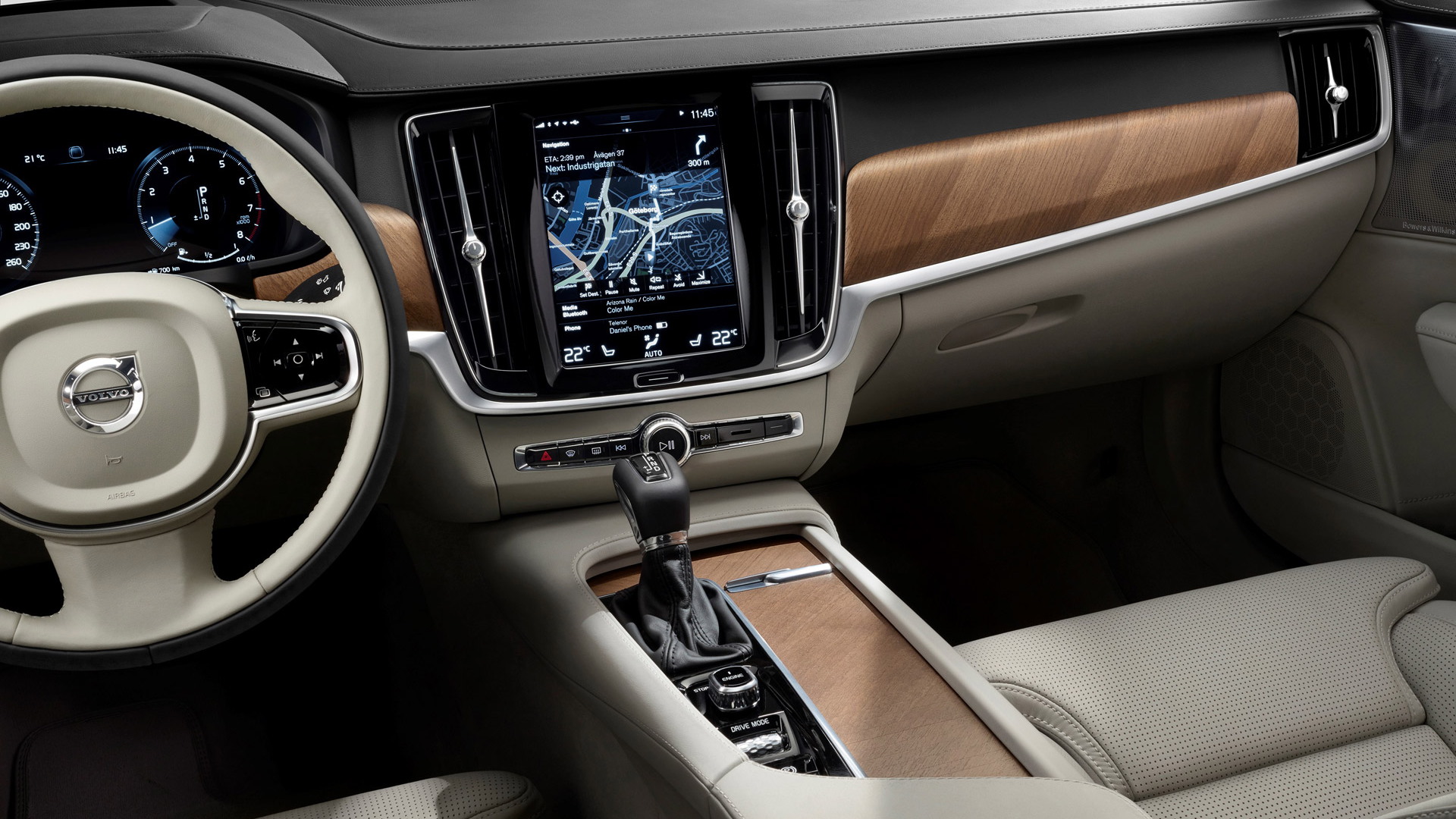 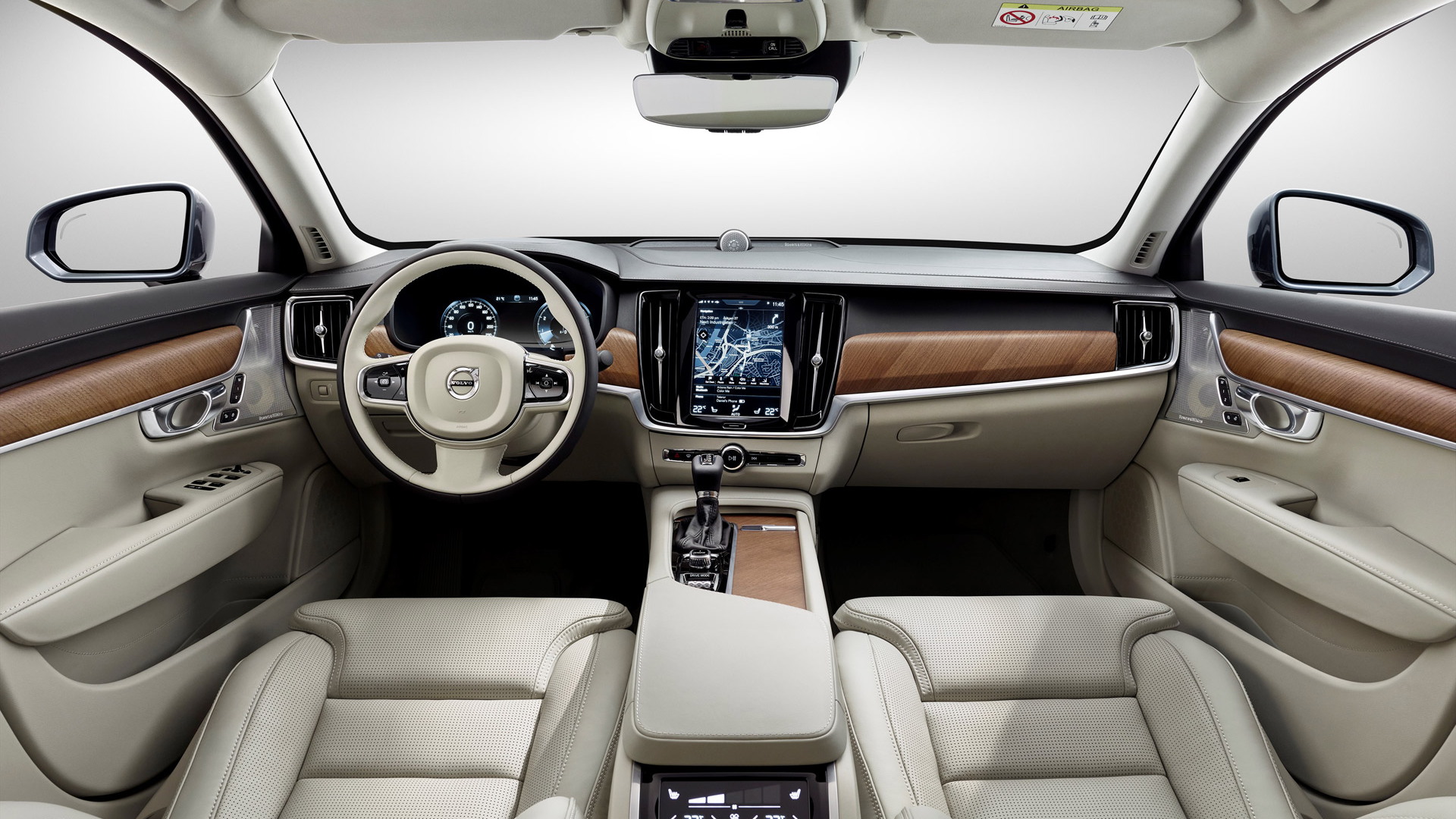 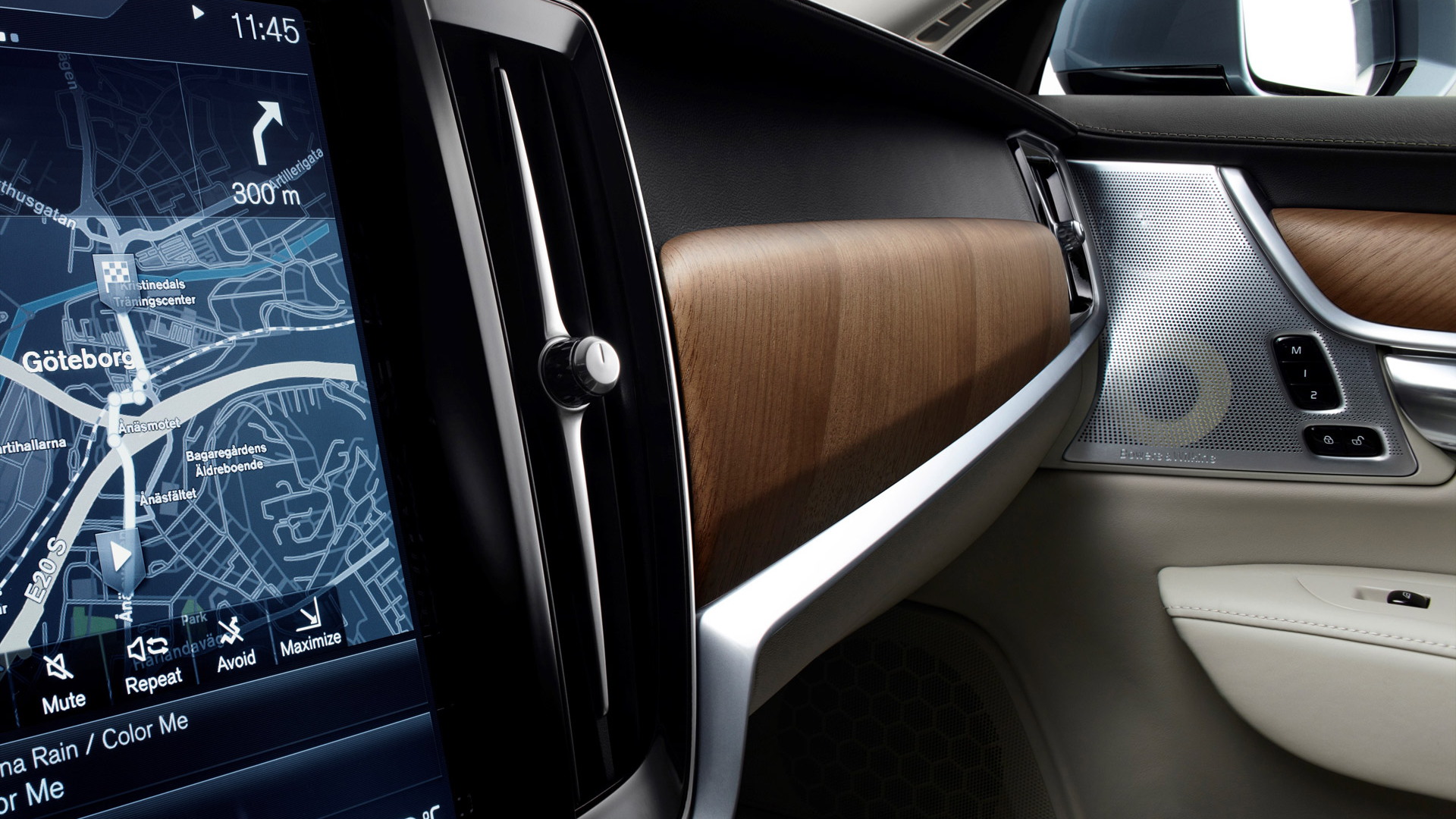 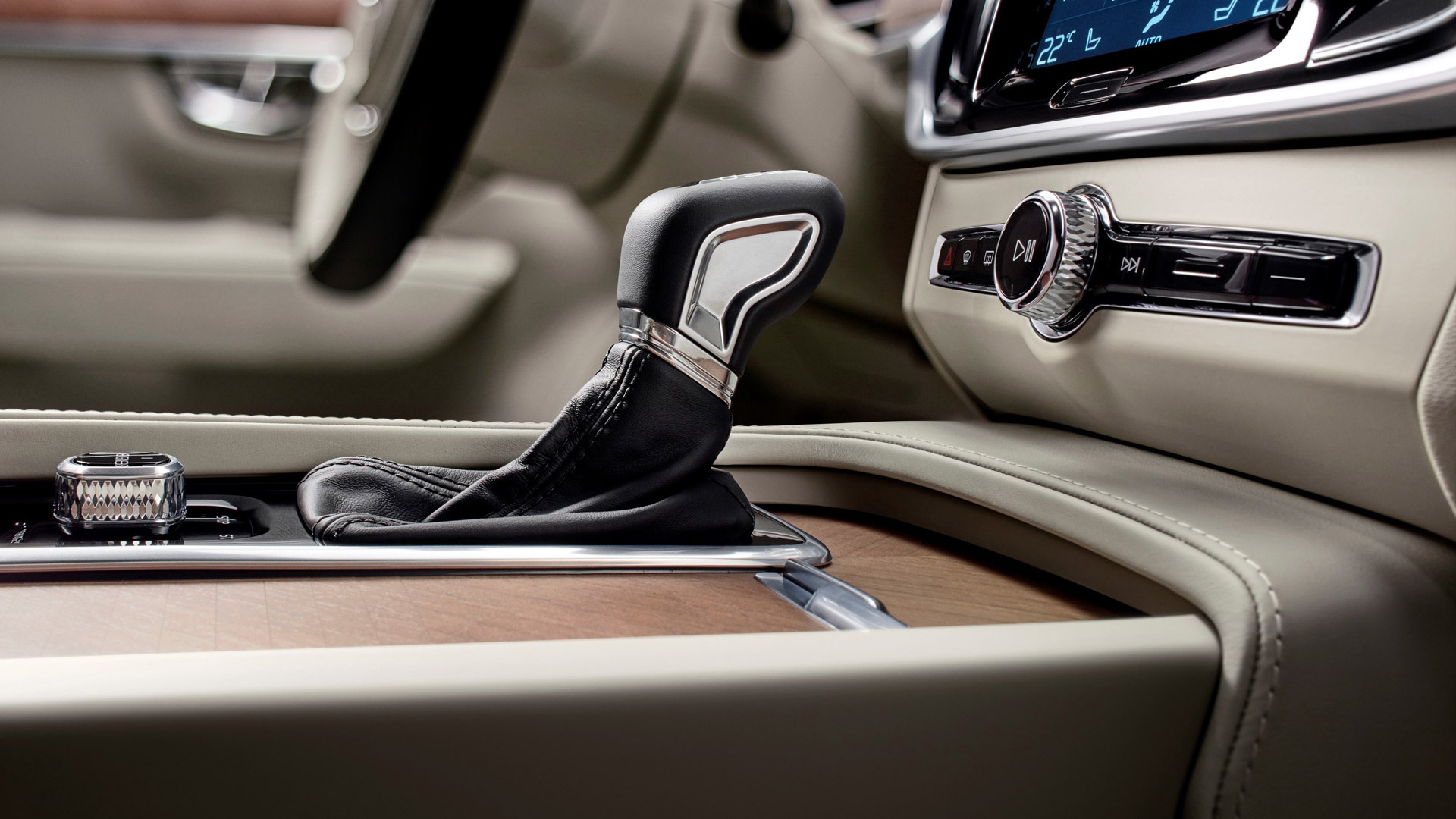 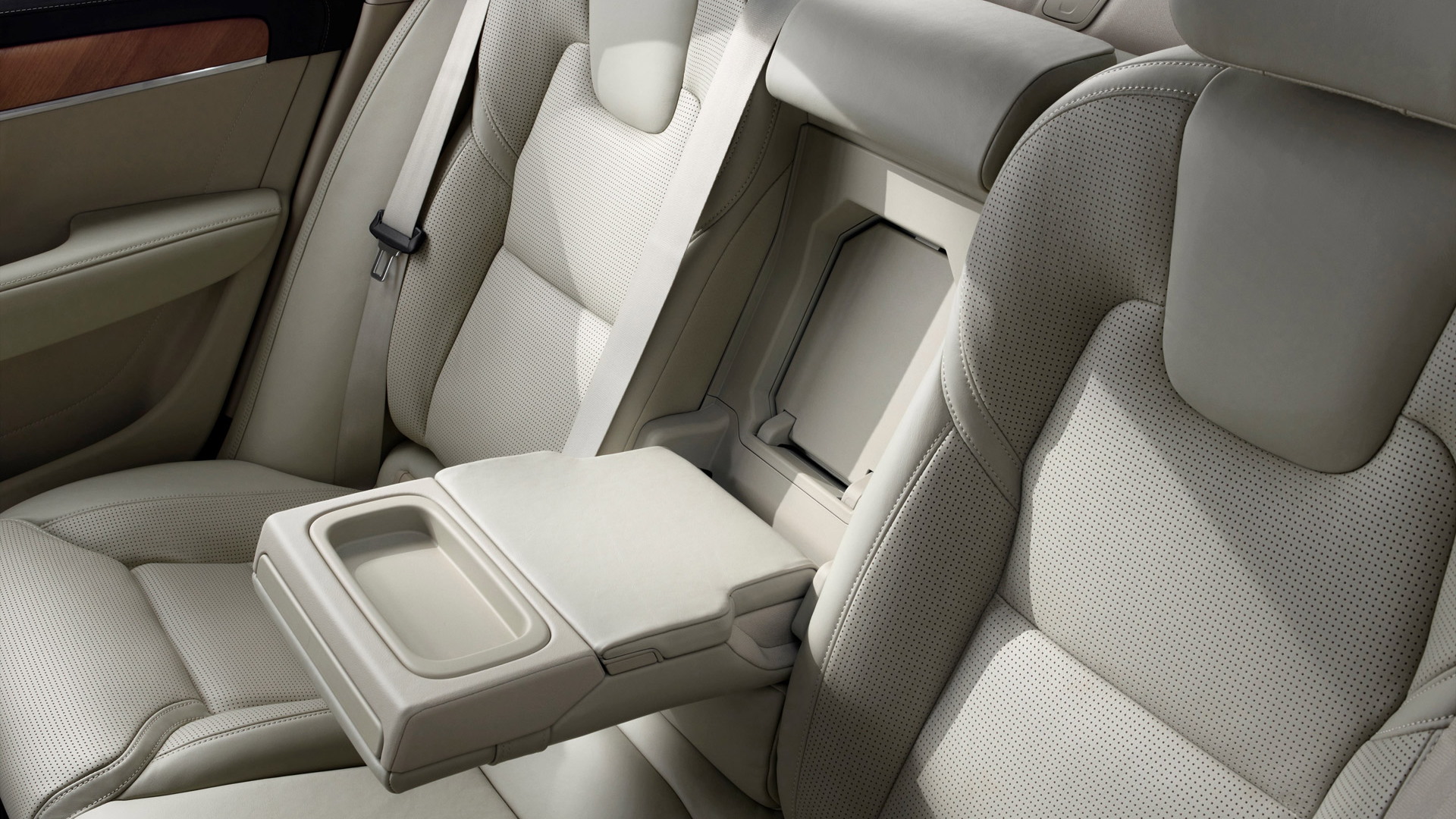 With the 2016 Volvo XC90, the first model based on Volvo's modular SPA platform, now in showrooms all across the country, attention turns to the next SPA-based model in the works, a new flagship sedan reviving the S90 nameplate. The car replaces the aging S80 in Volvo’s lineup and will be formally introduced at the 2016 Detroit Auto Show in just a couple of weeks.

We already know what the S90 will look like, however, as Volvo has already shown the car online. The look is reminiscent of the sleek Concept Coupe from the 2013 thanks to elements like the Thor’s Hammer daytime running lights integrated with the headlights, as well as the C-shaped tail-lights. It's a handsome look and should help the car combat rival luxury mid-size sedans like the Audi A6 and Lexus ES.

Inside, the designers have taken cues taken from the XC90, with a large infotainment screen and plenty of real metal and wood panels included. We get a good feel for the interior in this latest video, which presents all the finer details you might miss in the static shots.

Stay tuned for live photos of the car following its debut at the 2016 Detroit Auto Show, which gets starts January 11. For more from the show, head to our dedicated hub.