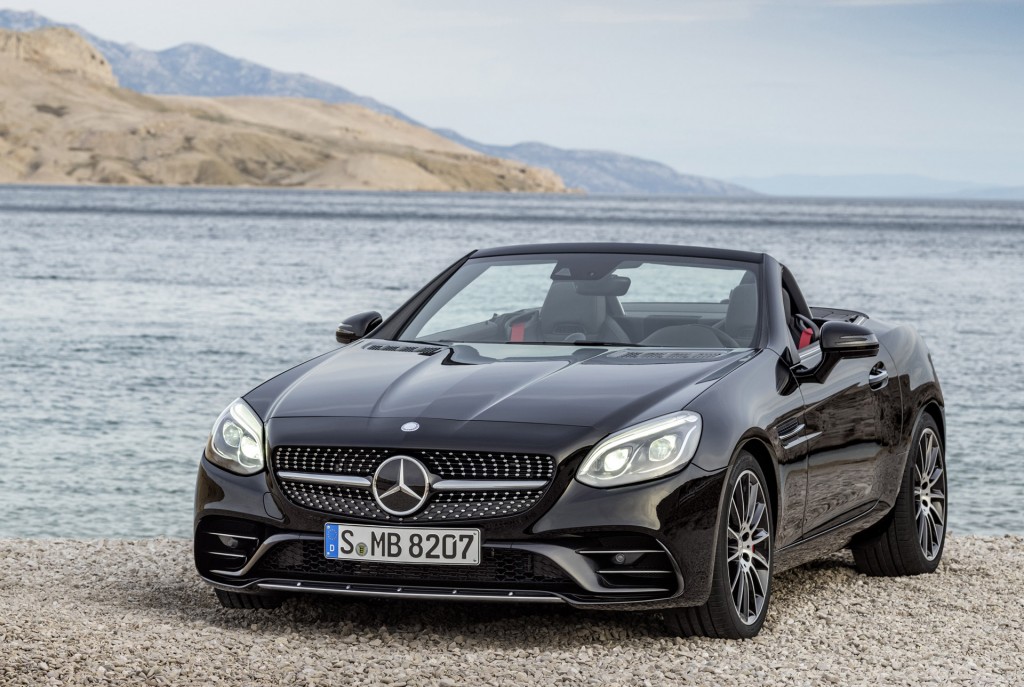 Mercedes-Benz this week unveiled its new SLC. The car is essentially an updated version of the current SLK and we’re sad to report that there’s no longer a V-8-powered model from Mercedes-AMG. Instead, there’s the new SLC43 which packs a twin-turbocharged V-6 good for 362 horsepower and 384 pound-feet of torque. 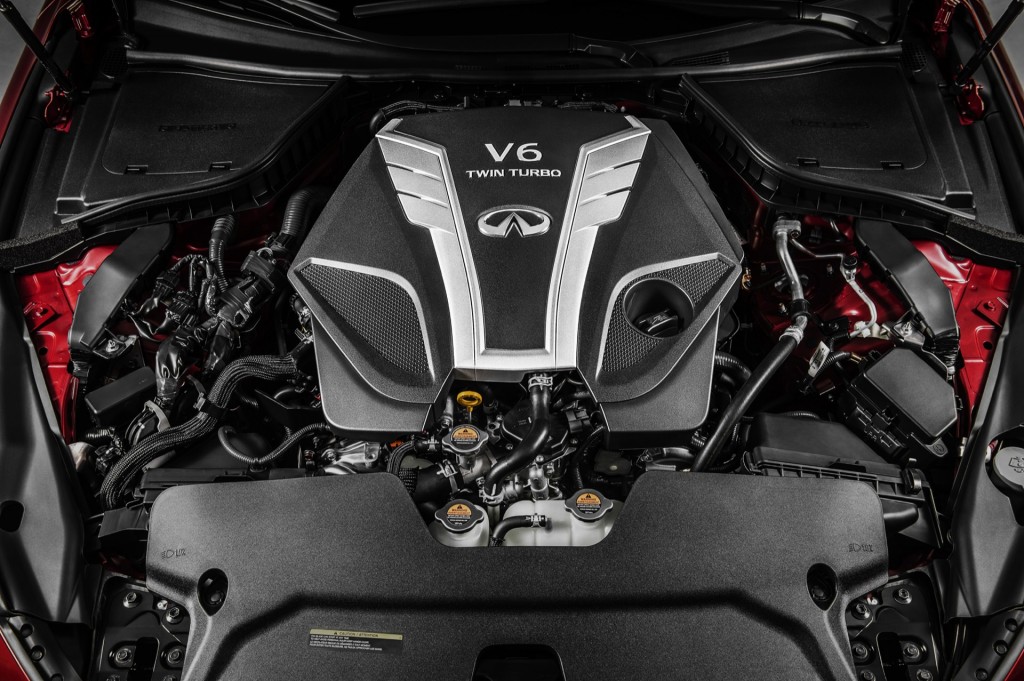 Speaking of twin-turbo V-6s, Infiniti has introduced just such an engine in its 2016 Q50. The engine, code-named the VR, replaces the aging VQ engine family and should eventually feature across Infiniti’s lineup. Its most potent rating right now is a stout 400 hp and 350 lb-ft. It’s likely a relative of this engine will also end up in the next-generation Nissan GT-R. 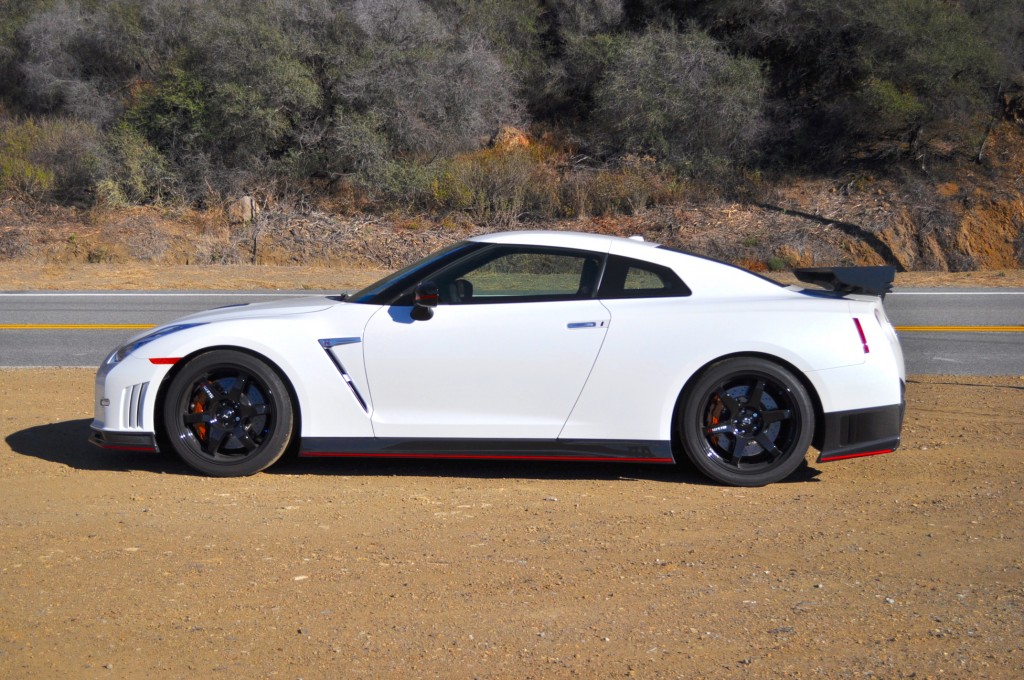 A new GT-R is still several years off but there’s plenty of life in the current model, which has now been with us since the 2009 model year. The most potent is the 600-horsepower GT-R NISMO. It may be pricey but it’s capable of outrunning cars costing significantly more. It’s not easy to live with, though, as we found out during a recent drive. 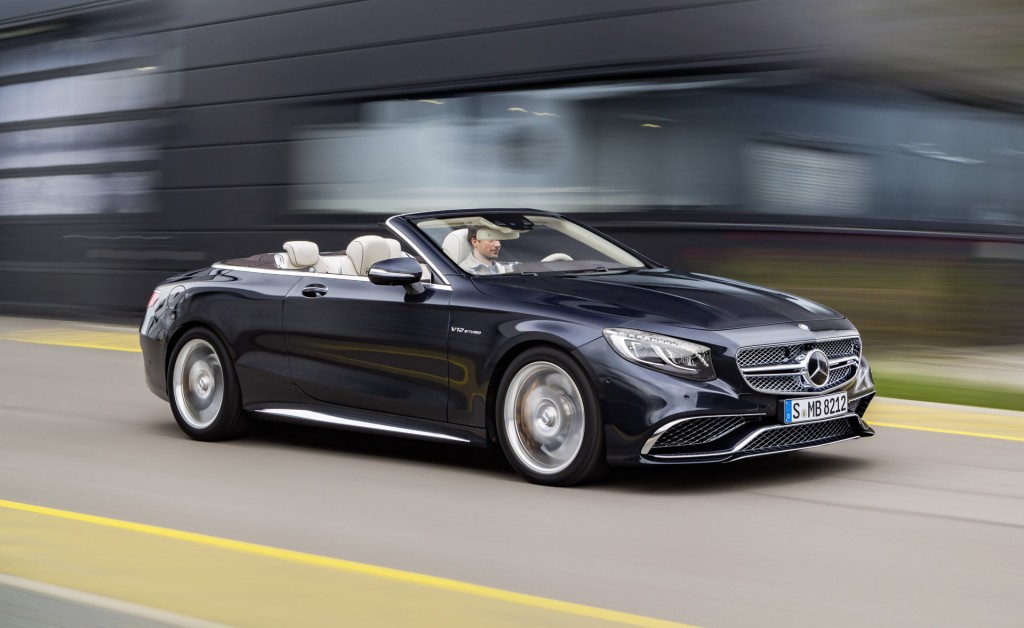 Mercedes-AMG’s new S65 Cabriolet has been unleashed and it’s also packing around 600 horsepower. The car’s engine is Mercedes-AMG’s now familiar 6.0-liter lump, which thanks to a twin-turbocharging system packs a muscular 621 horsepower and 738 pound-feet of torque. 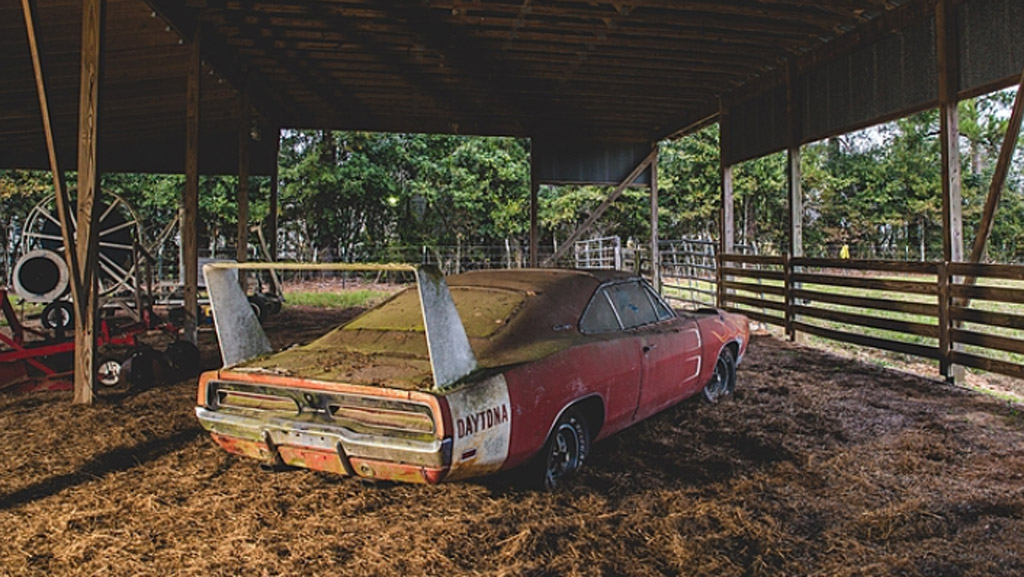 Someone has managed to dig up a 1969 Dodge Charger Daytona in an old barn somewhere. It’s incredible considering there were only 503 ever built and this one is a numbers matching car. 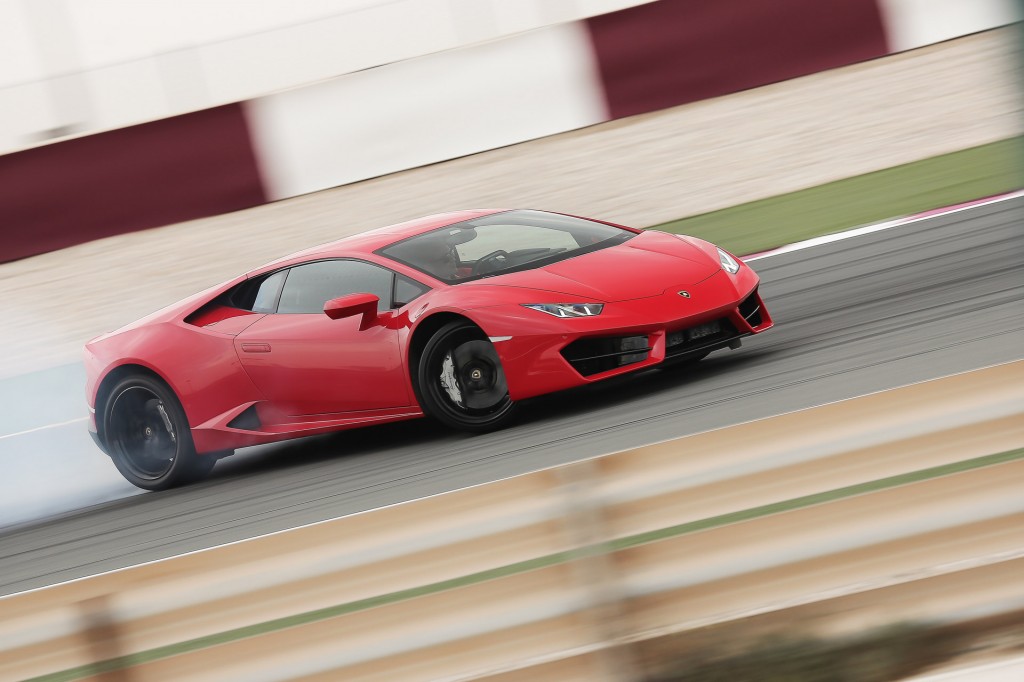 We’ve driven Lamborghini’s Huracán LP 580-2 and find it to be one of the most fun cars money can buy. And at $201,000, it isn’t unreasonably priced considering this is an Italian exotic we're talking about. The Huracán was already one of our favorite cars—and it just got better. 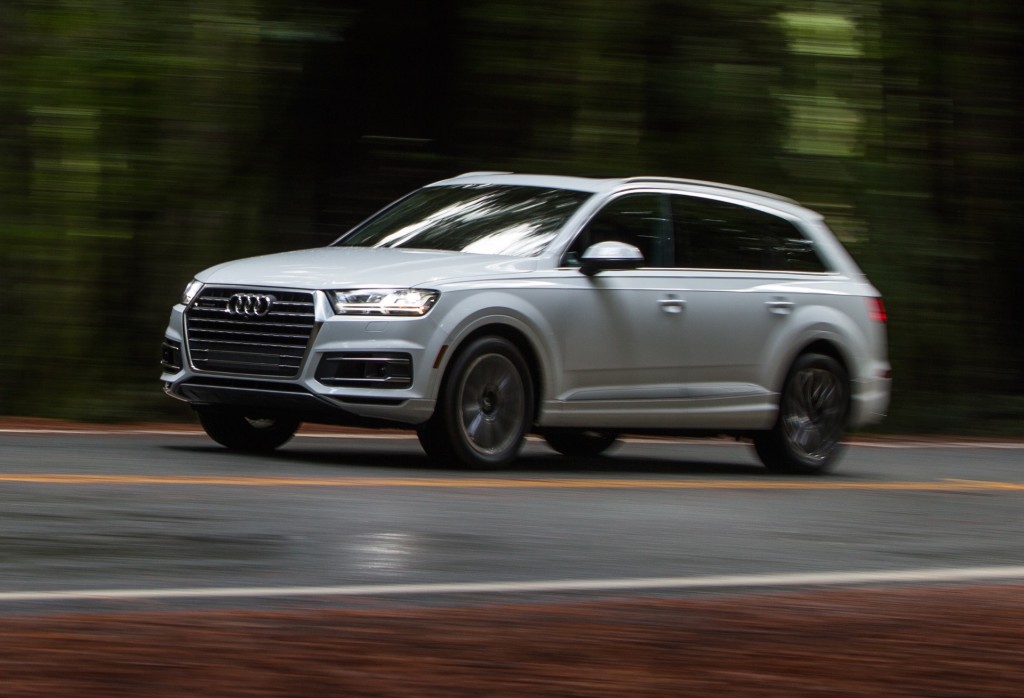 We also finally got to drive a U.S.-spec 2017 Audi Q7, and thankfully it came with the four-wheel-steering system fitted to the European cars we drove earlier in the year. It helps make the big SUV feel agile and nimble. 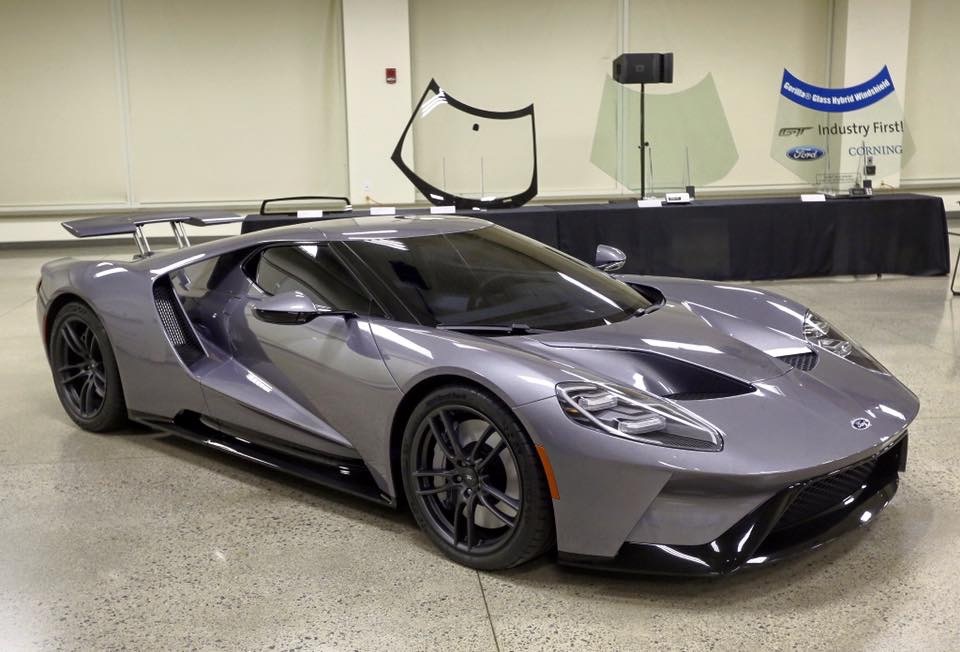