About a month ago we learned that the automaker formerly known as Fisker, which now operates under the control of Chinese parent Wanxiang, had changed its name to Karma. This, of course, is the same name Fisker used for its extended-range electric sedan, which Karma plans to start selling in updated form sometime next year.

We now know what some of the updates will be. Karma has confirmed it signed an agreement with BMW to source powertrain components. Few specifics have been revealed but we know some of the components will include BMW’s high-voltage battery charging systems as well as a wide range of hybrid and electric car systems.

Future products from Karma, which the company is already working on, will utilize even more of BMW's powertrain technology. One of the new products is likely to be a production version of the Atlantic small sedan concept Fisker first showed in 2012. 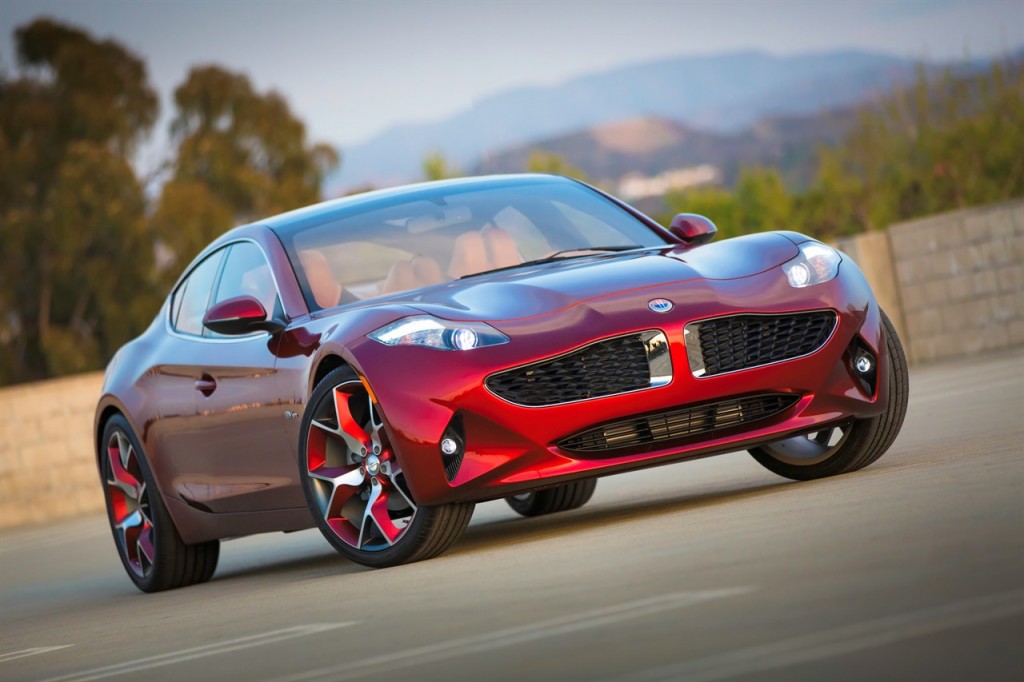 What isn’t clear is whether BMW will be supplying an engine to serve as a range-extender in Karma’s products. Fisker relied on a four-cylinder engine sourced from General Motors Company [NYSE:GM], though this was notorious for being somewhat noisy and unrefined.

“The Wanxiang Group is giving Karma Automotive the opportunity to bring a stunning car back to the market, and the partnership with BMW and their outstanding track record is a great fit for the future,” Karma CEO Tom Corcoran said in a statement. “We will continue to develop beautiful cars with the latest cutting edge hybrid and EV technology.”

Production of Karma’s products will take place at a new plant located in Moreno Valley, California (Fisker outsourced its production to Finland’s Valmet). Interestingly, one of the key people working at Karma is none other than Bernhard Koehler, who co-founded Fisker together with Henrik Fisker and previously served as the company’s COO.