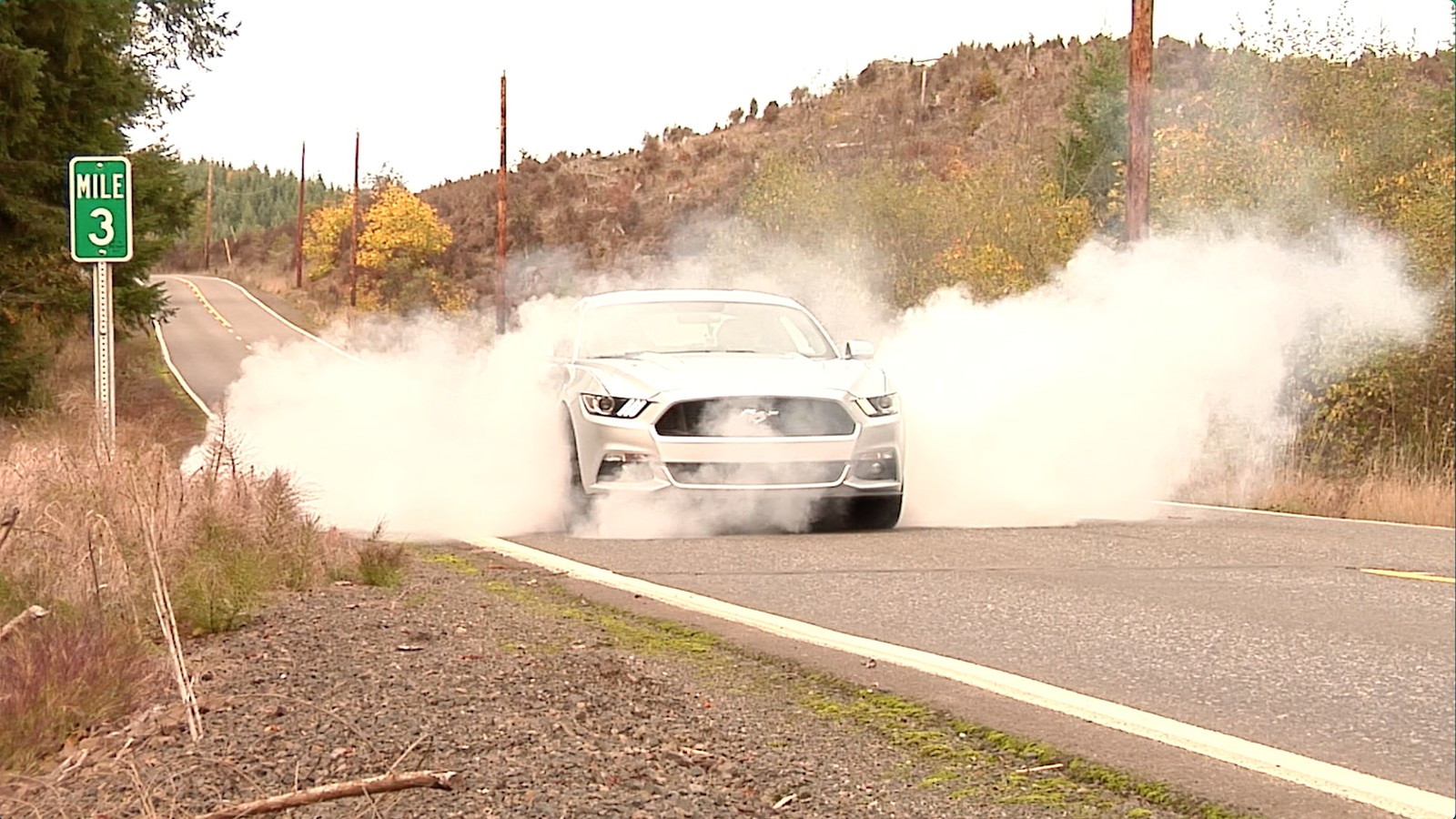 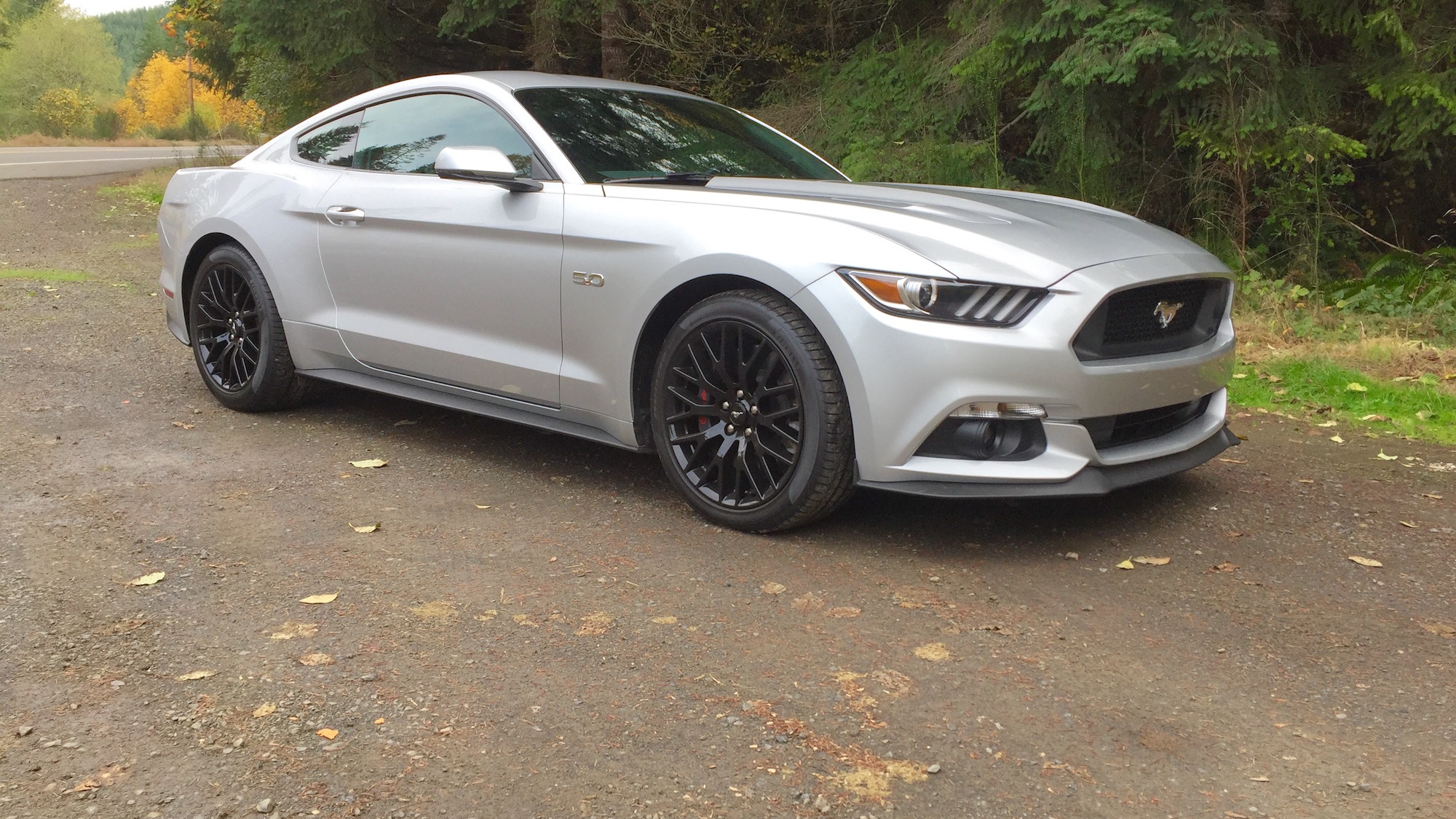 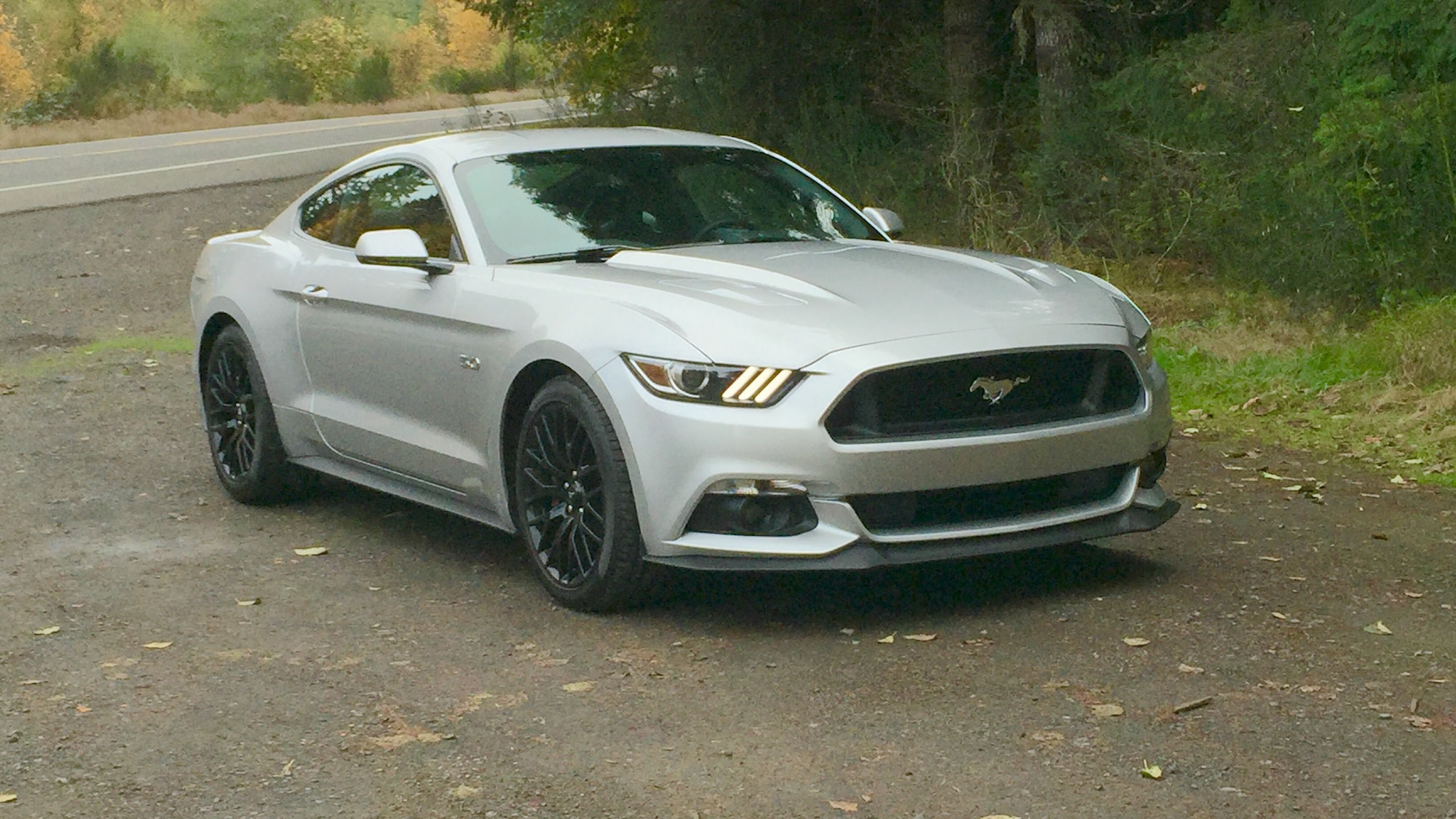 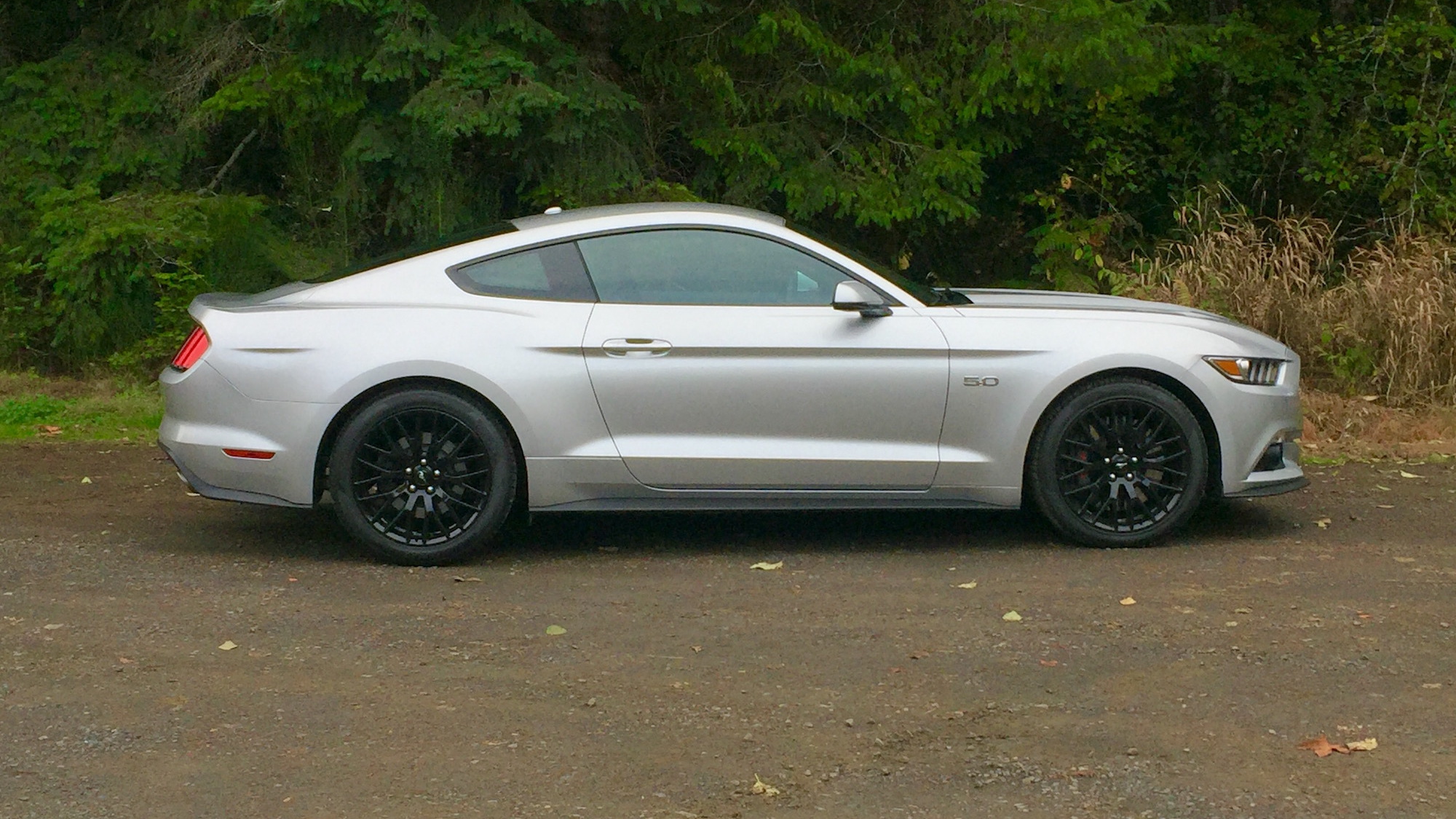 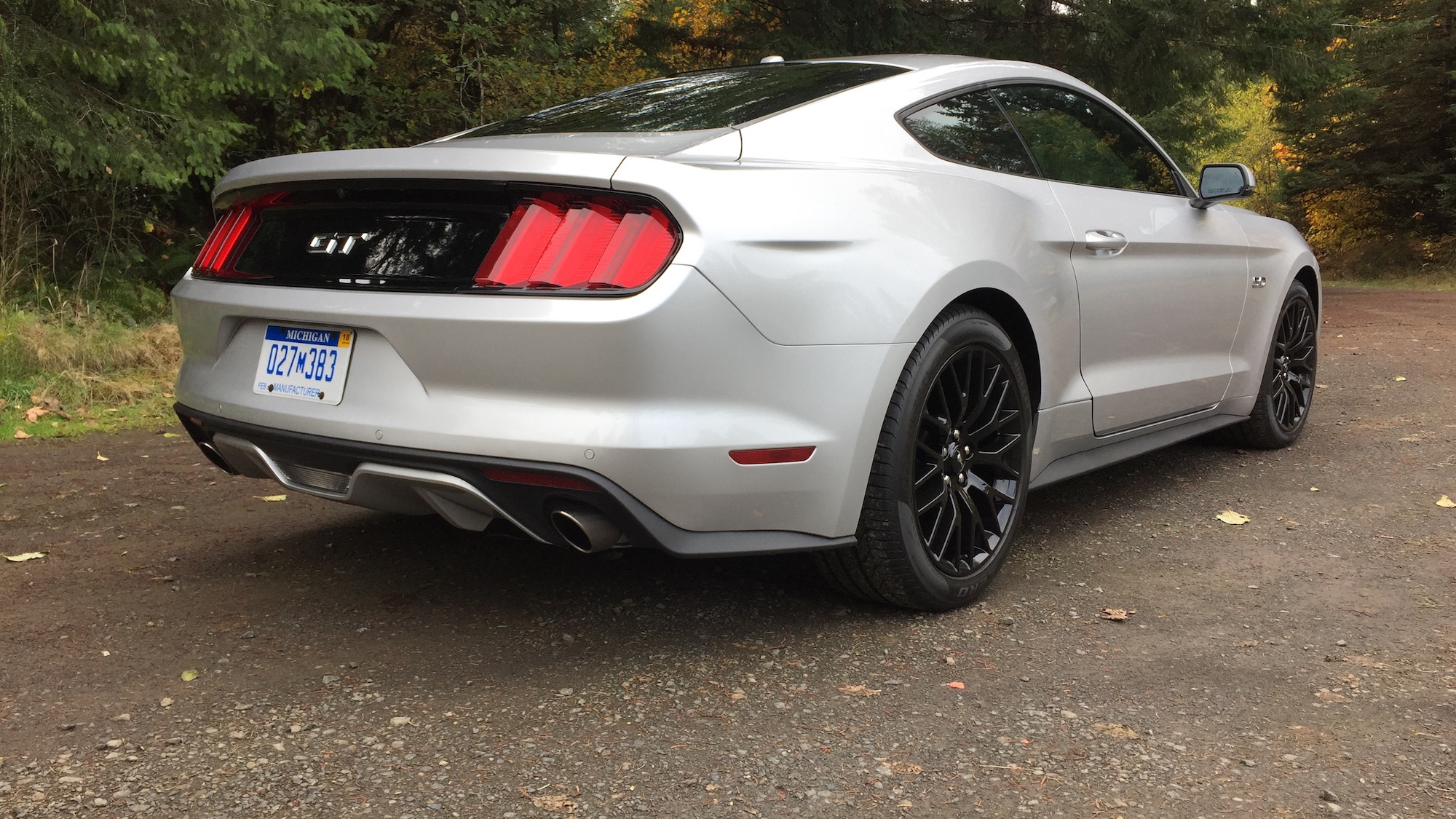 Fifty-one years. That’s how long it’s been since the Ford Motor Company [NYSE:F] introduced the Mustang at the New York World’s Fair. In an instant, it became an American classic.

The current Mustang was all-new for the 2015 model year, and it's the best Mustang ever—but right now there are a lot of great muscle cars and sports cars to choose from.

So what does the original icon have to offer? Is the sixth-generation Ford Mustang still king?

This is the most important part of any muscle car or sports car—what’s under the hood. Remember the SVO? That badge is still dead, but you can now once again get a turbo four in a Mustang. Oh, and the V-6 is still around as well. But our tester is a GT with the 5.0-liter V-8 rated at 435 horsepower and 400 pound feet of torque. It’ll rip 0-60 mph times in 4.5 seconds according to Ford, and hit 155 mph. Yeah, it’s got a 5.0 but there's nothing vanilla about it.

Of course it's rear-wheel drive, and while a six-speed automatic is available we suggest you opt for the six-speed manual. Please, #GiveAShift.

The best Mustang is obviously this one. Mash the go pedal and it launches, quickly. That said, we wish there was more noise, some more of the classic V-8 rumble. Where’s that crackly delight that Jaguar’s 5.0 delivers? Or the new Camaro's ripping-silk exhaust note?

The GT's hardware is good but still in search of greatness in some ways. The six-speed can feel a bit vague and could be a bit more positive in shift feel. The suspension, even with the Performance Pack, gets worked, hard. The ancient solid rear axle is gone and the Mustang's new rear independent rear suspension makes it handle better, but, push it fast on bad roads, and the front bobs a bit too much. There's clearly room left in the suspension for higher-performance variants.

There are toggles here that mess with the throttle, electric power steering, stability control, and when equipped, automatic transmission shifts. Sport’s where it’s at, or even Track, though be cautious with that one, as it dials the stability control way back. Did we mention Line Lock is now on the Mustang from the factory? But, you have to be on level ground with the steering set straight ahead. The rest, well, mash the right pedal, and poof go the tires.

All the Mustang's hallmark styling cues make the cut in the new pony car, but it’s not a knockout from all angles. While the fastback roofline is pretty muscular, and it wears proudly swollen fenders, this black plastic panel on the back is a little Moparish, and those tripled-light pipes that slash at the grille have a distinct Miami Vice-era vibe.

Inside, there’s large, clear instrumentation putting the info right in front of the driver. The toggle switches are a nice touch and there are some nice materials here, but still some cheap plastics as well. It’s roomier than the Camaro, but don’t be confused, this is still a 2+2 car at heart even though it’s nearly the size of a Fusion. Front-seat room is generous, and the back seat, well… it makes for some cargo storage.

The Mustang’s earned top crash test scores from both NHTSA and the IIHS.

Priced from just under $24,000, the Mustang comes standard with with power features, air conditioning and cruise control. Our nicely optioned GT tester rings in at just over $46,000 and has everything from a Shaker audio system to the GT Performance Package and the lovely Recaro leather seats.

So what’s the bottom line with the 2015 Ford Mustang GT? It finally makes the rear-end switch we’ve been waiting for, but for a real muscle car slayer, you'll need to venture into Shelby territory.