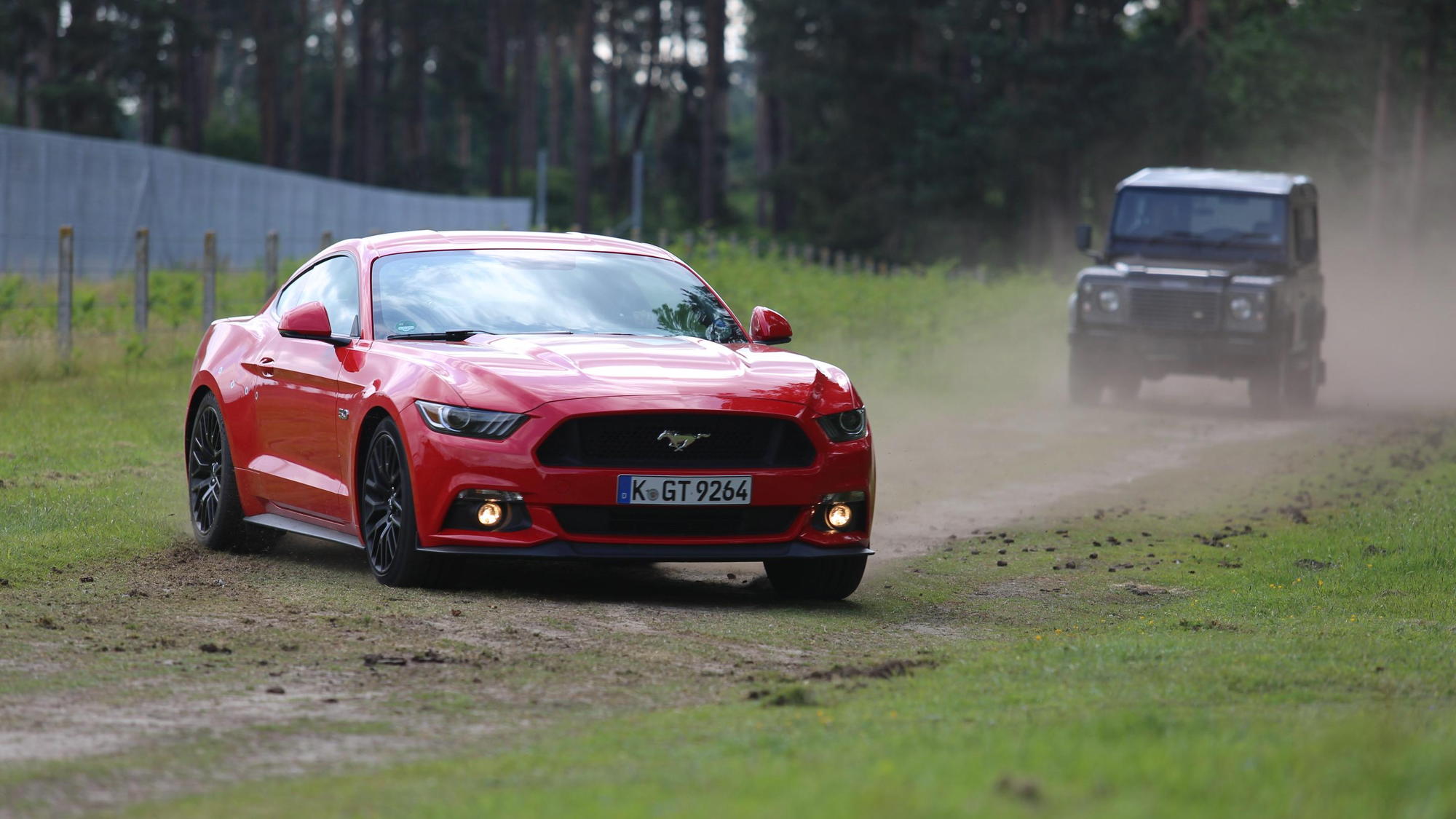 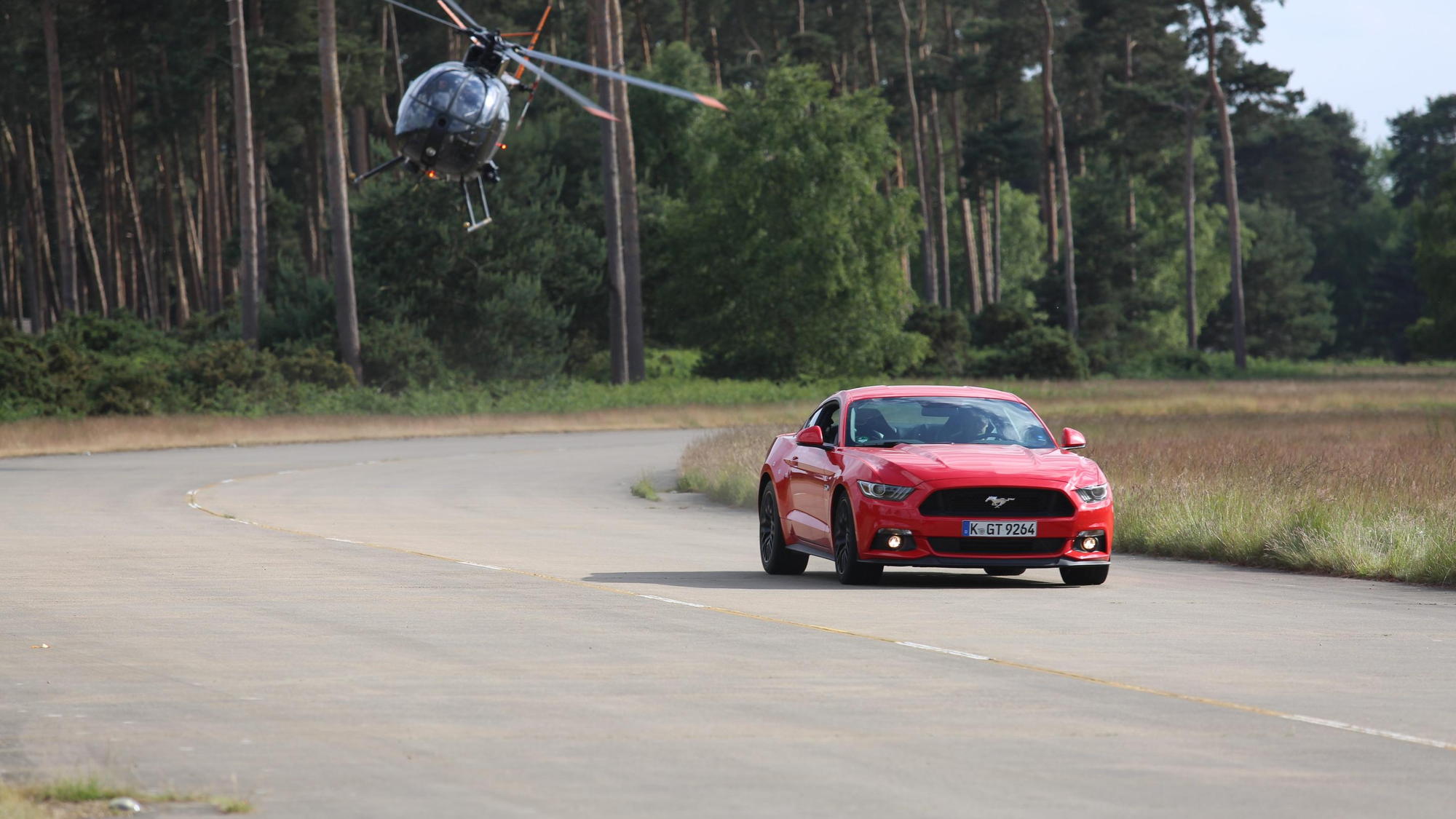 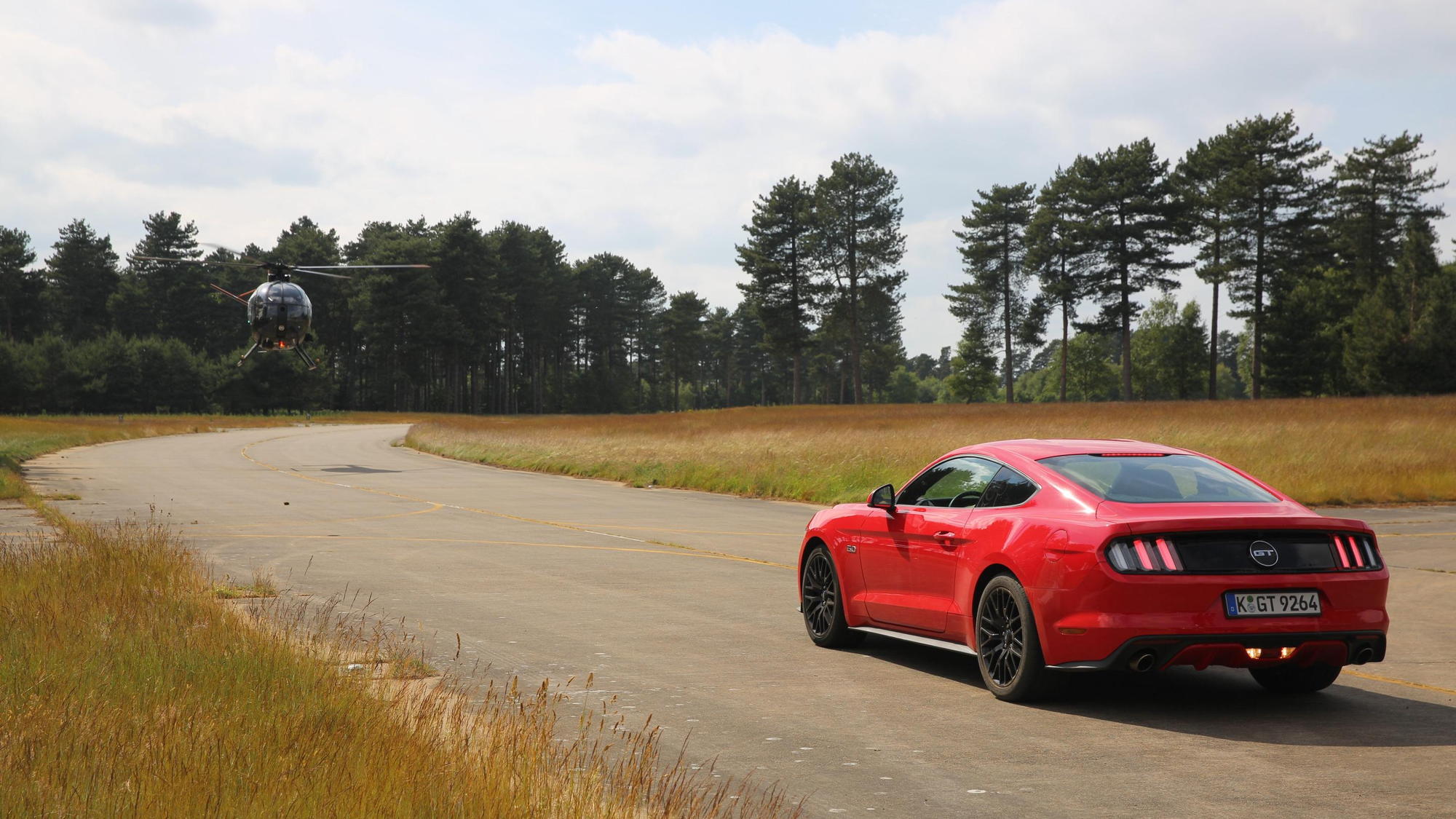 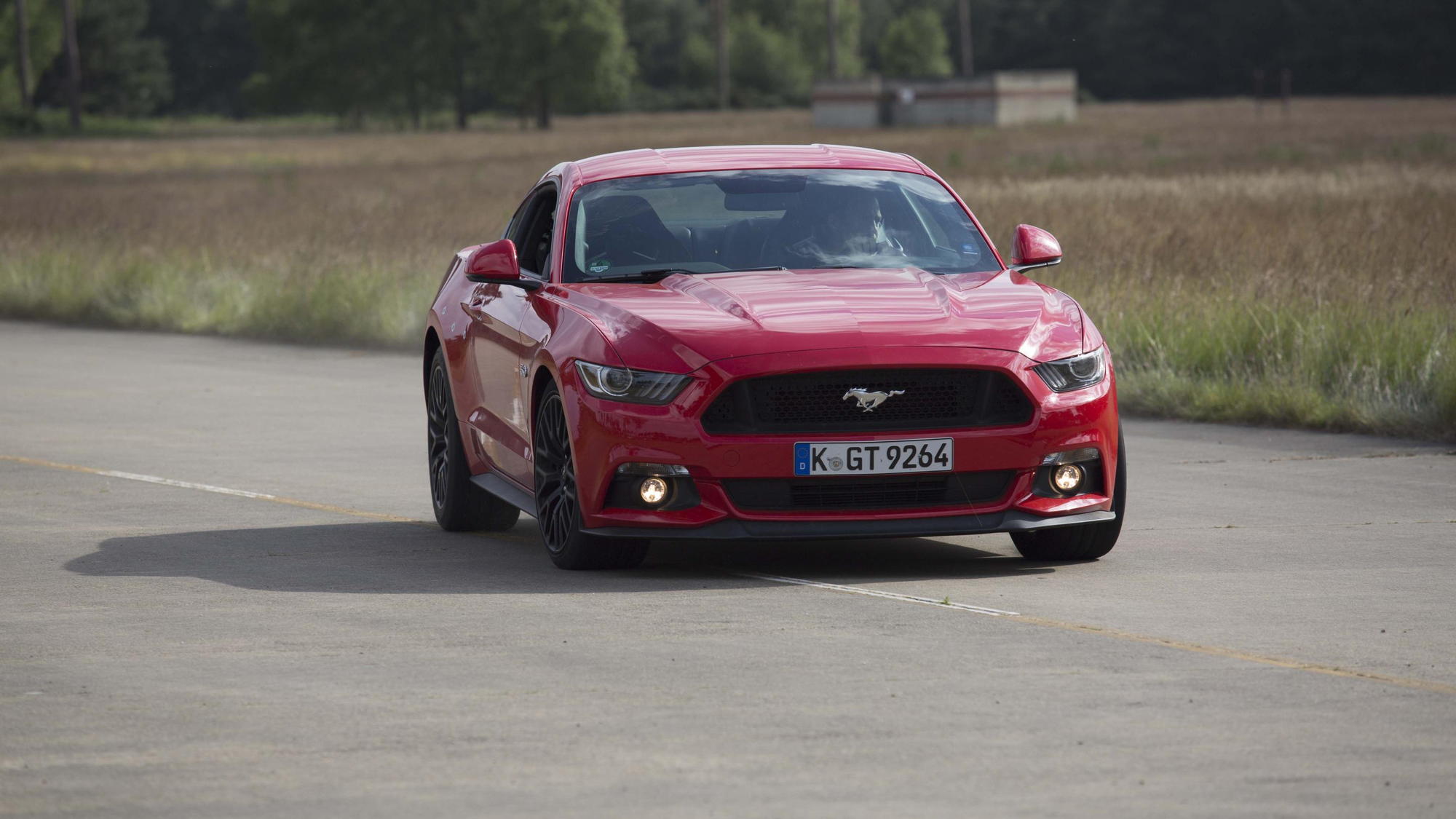 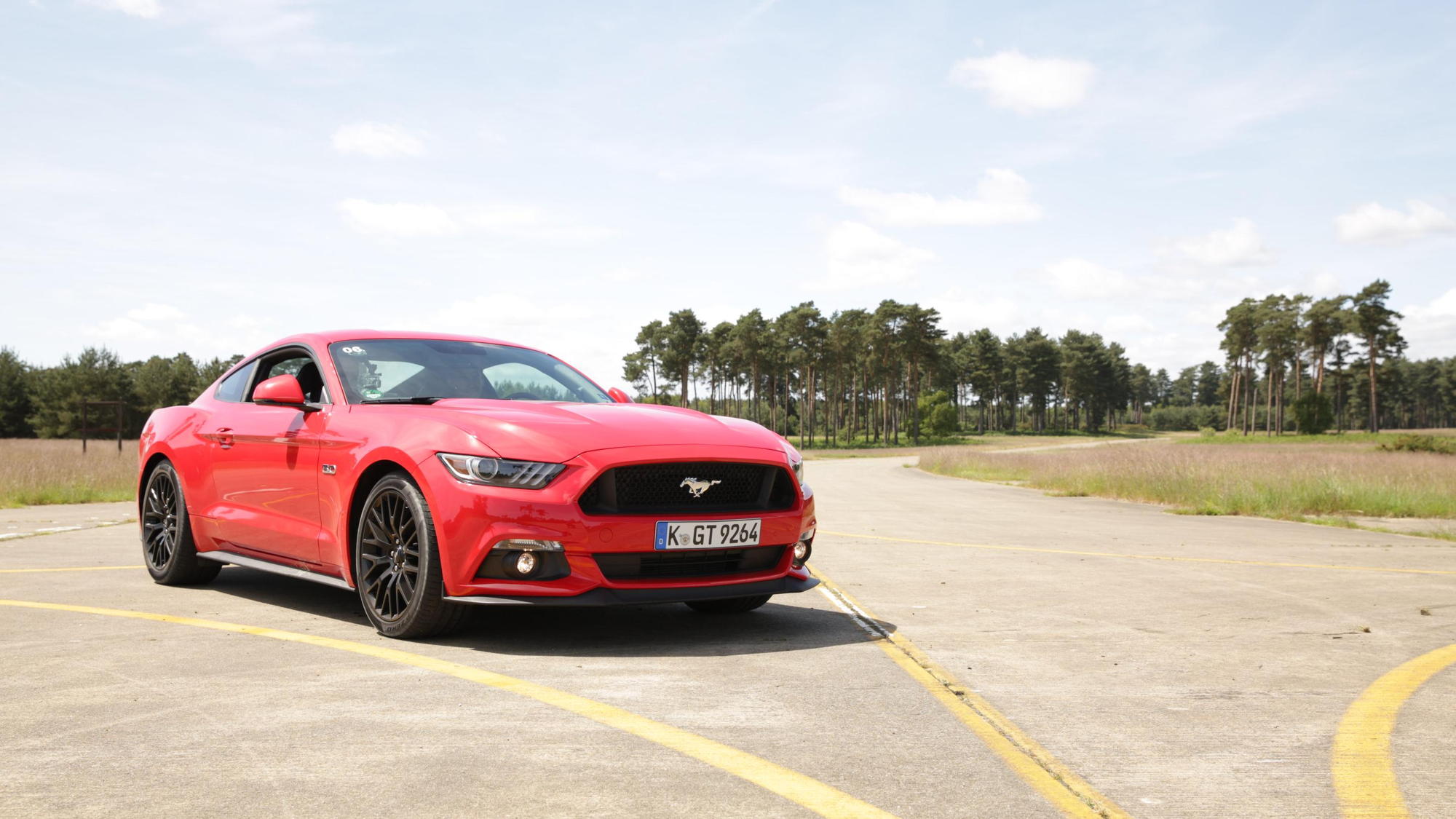 The Ford Motor Company [NYSE:F] Mustang has gone global. It's available for purchase all over the world, and it's found a big fan over in the United Kingdom. Ben Collins sussed it out in the manner he knows best and decided to crown it as the ultimate stunt car. It's a vehicle that shares the spotlight in his new film Ben Collins: Stunt Driver, previewed here in a tailer.

Collins knows a thing or two about making a car do exactly what he wants. He was once the man behind the white racing suit on Top Gear. When he wasn't Stig-ing it up, Collins' work could be found gracing the screen of many a popular action film. He's done stunt driving for a number of recent Bond films, Batman: The Dark Knight Rises, and the most recent Mission Impossible flick. Additionally, Collins has raced in everything from Le Mans to NASCAR.

For his new video project, Collins employed the latest Ford Mustang alongside a number of other performance machines. The goal was to have them battle it out in a series of stunts and challenges. The Mustang came out the top dog against the other vehicles, as it battled perfectly against planes, helicopters, and a number of military vehicles.

Ben Collins: Stunt Driver is available on DVD and Blu-Ray now. You can find it on Amazon, but you'll probably have to get the British version.