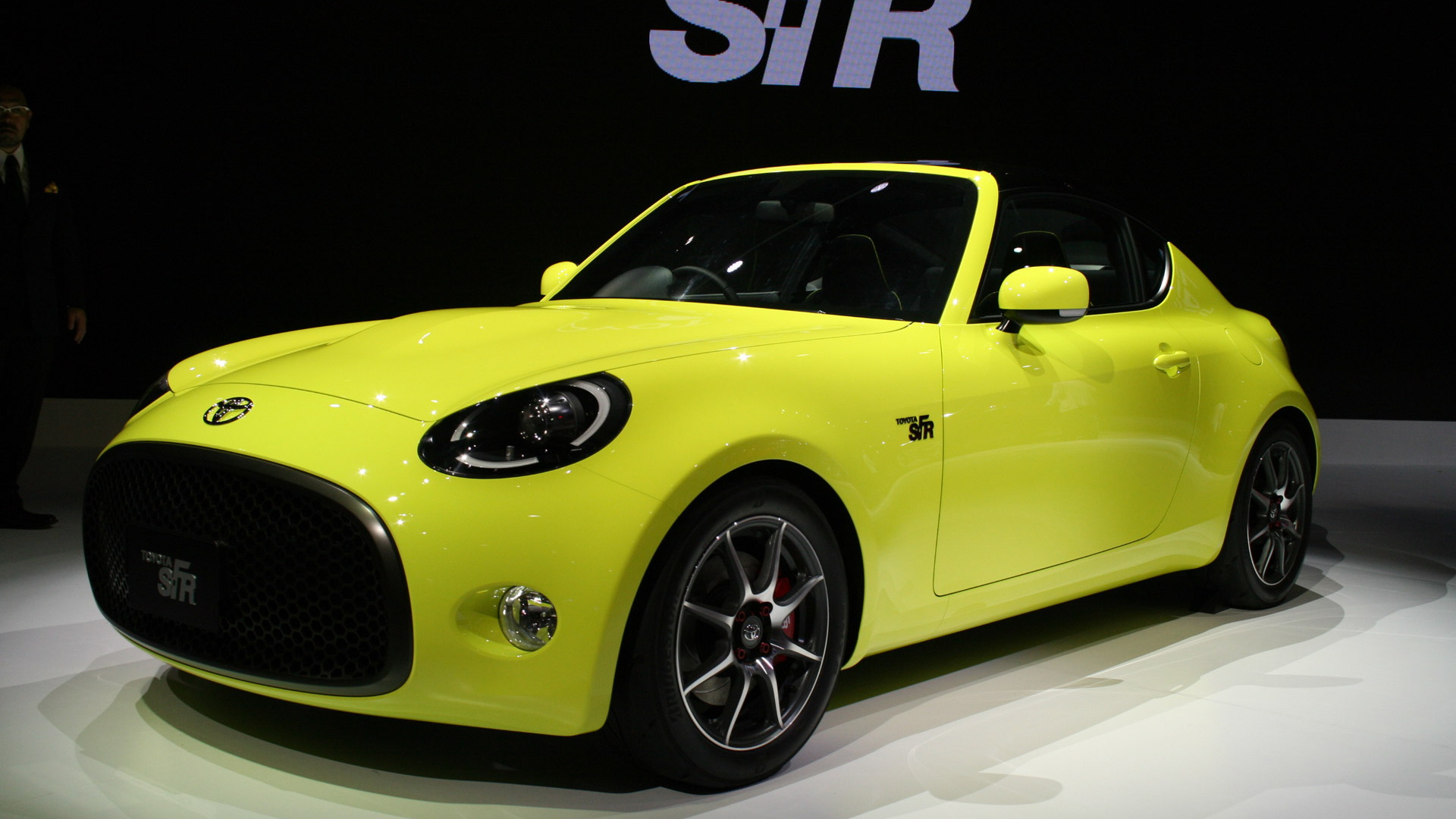 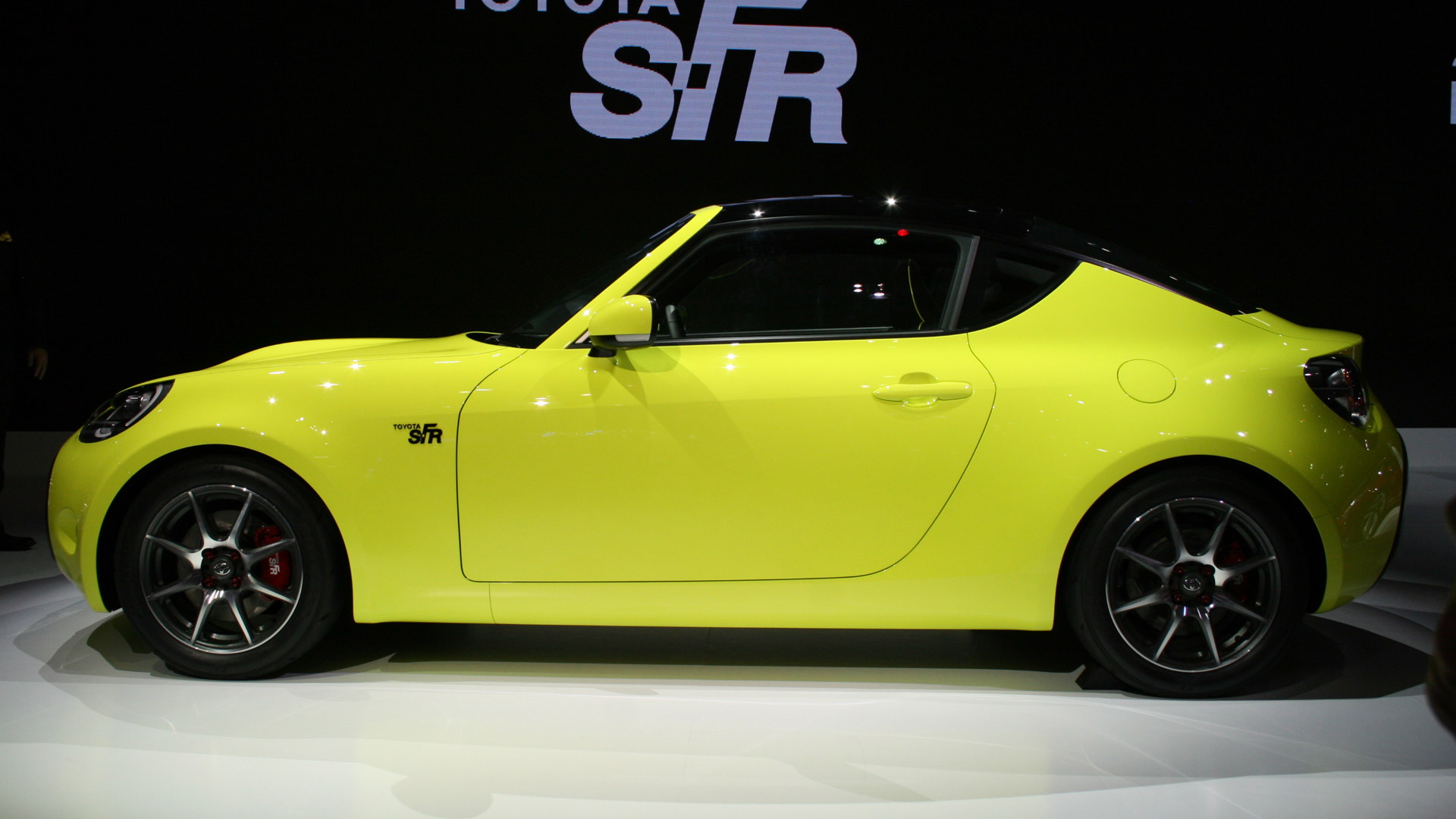 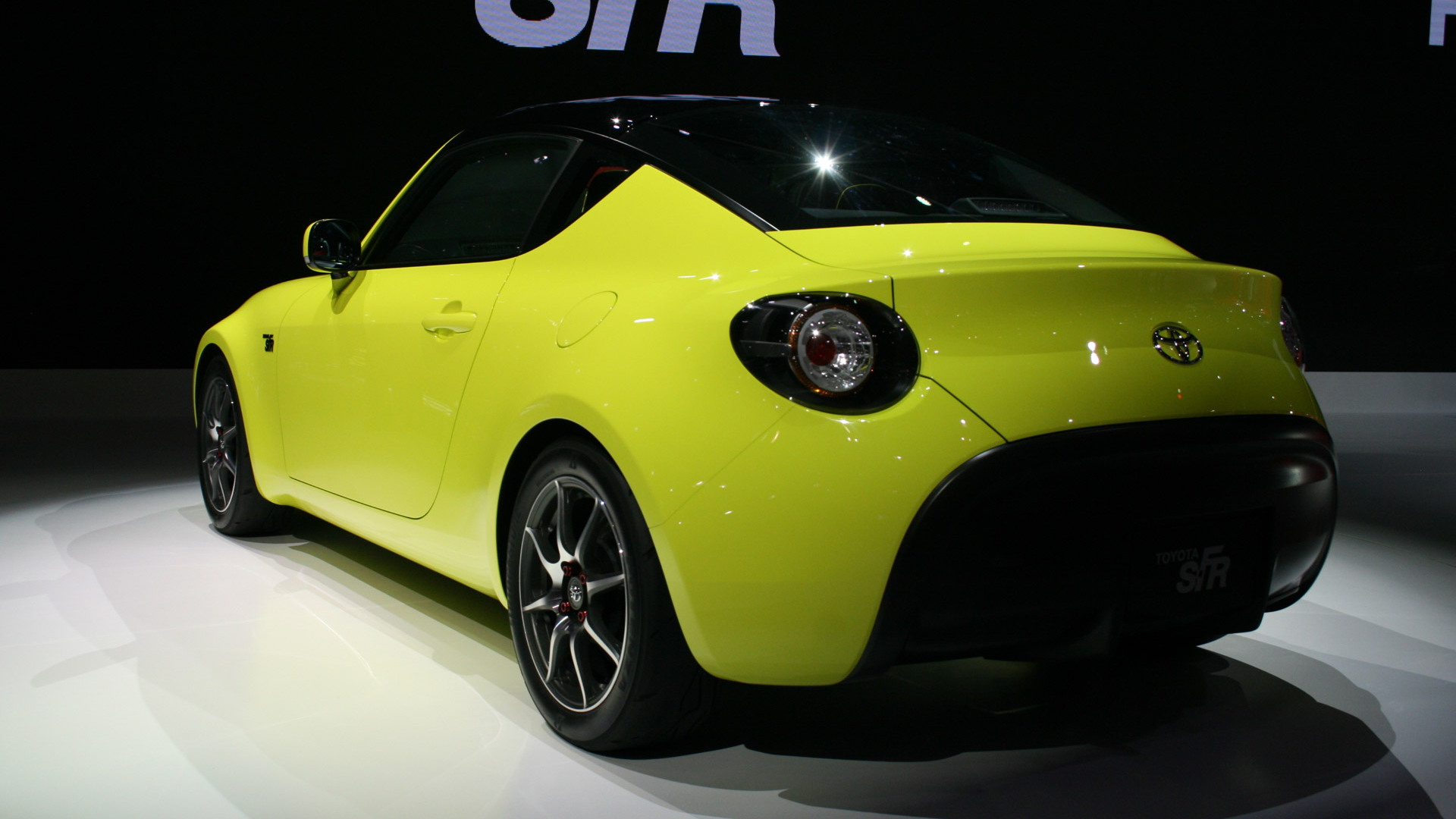 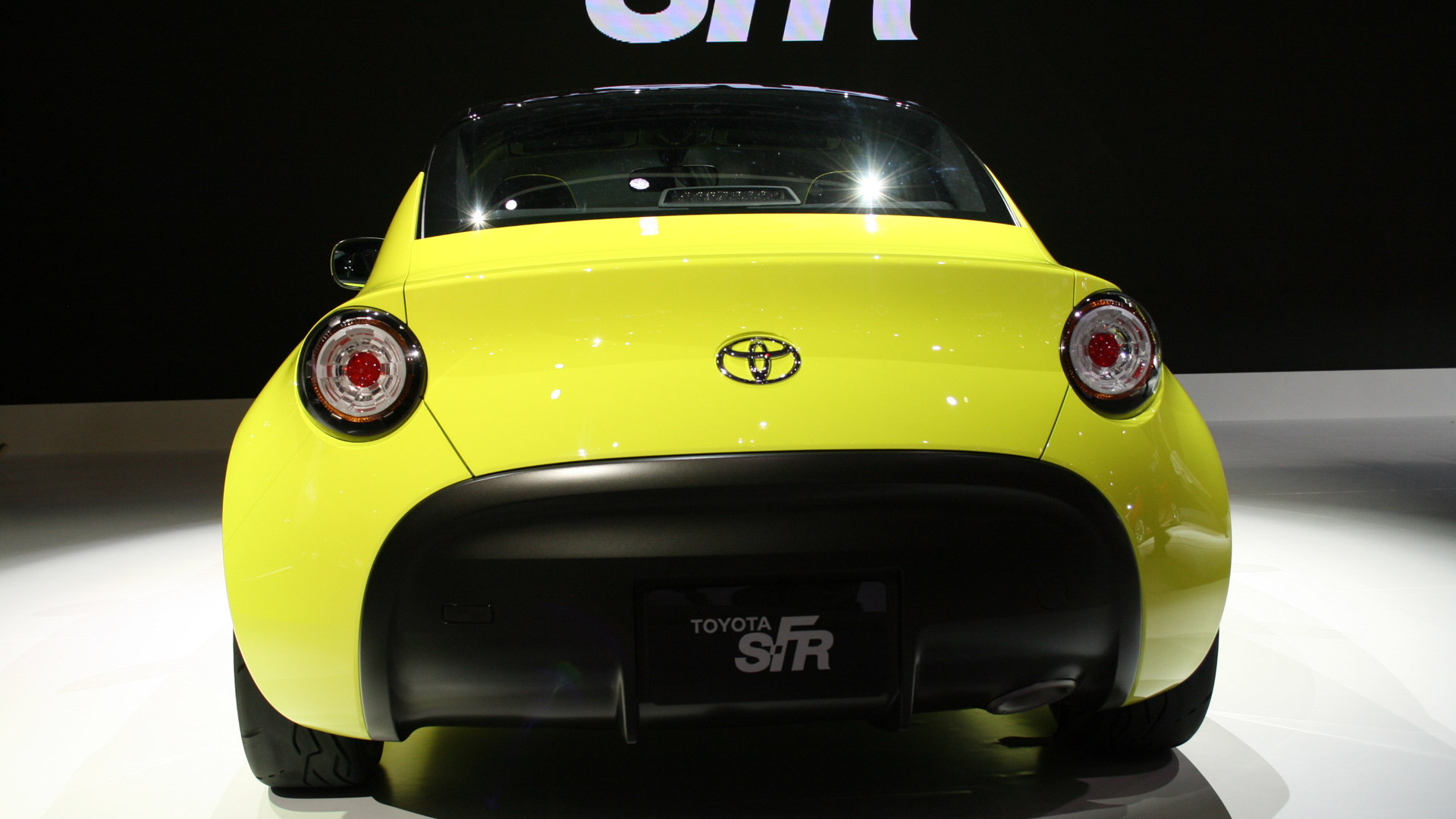 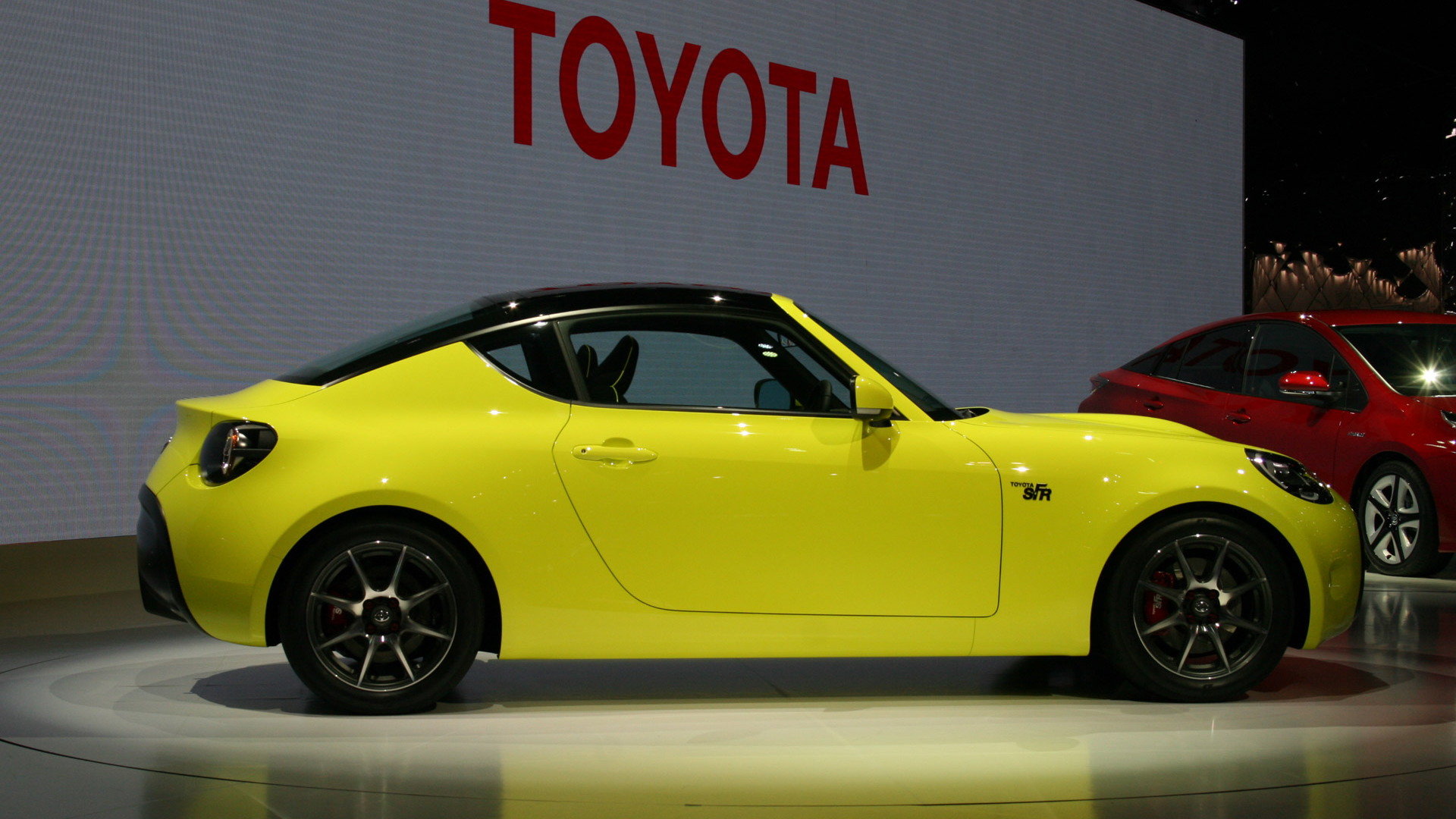 Toyota is keen to inject some fun into its lineup and will attempt this with some new sports cars, one positioned above the GT 86 (Scion FR-S for Americans) and likely to revive the Supra name, and another positioned below it and previewed at the 2015 Tokyo Motor Show in the form of the S-FR concept car. Toyota is hopeful that a car like the S-FR will get younger buyers to fall in love with driving… instead of only being interested in their smartphones.

The S-FR is in the form of a small, front-engined, rear-wheel-drive coupe, and it’s said to be very light and responsive. The engine is positioned close to the cabin to create a front midship setup, and with optimal weight distribution and fully independent suspension the car should be fun to drive, even if power figures are on the low side.

While few specs have been released, it’s been reported that Toyota’s entry-level sports car will pack a 1.5-liter four-cylinder engine rated at roughly 130 horsepower. While this might not sound like much, the car’s curb weight is expected to come in at only 2,160 pounds.

The S-FR concept features classic sports car proportions but with some soft curves thrown in to help inspire a feeling of closeness for the driver. Inspiration for the design came from the Toyota Sports 800 of the 1960s, and in terms of size the S-FR sits somewhere between the Mazda MX-5 Miata and the Scion FR-S. Inside, there’s a minimalist feel together with a six-speed manual transmission.

To see what else is on display at the Tokyo Motor Show, head to our dedicated hub.