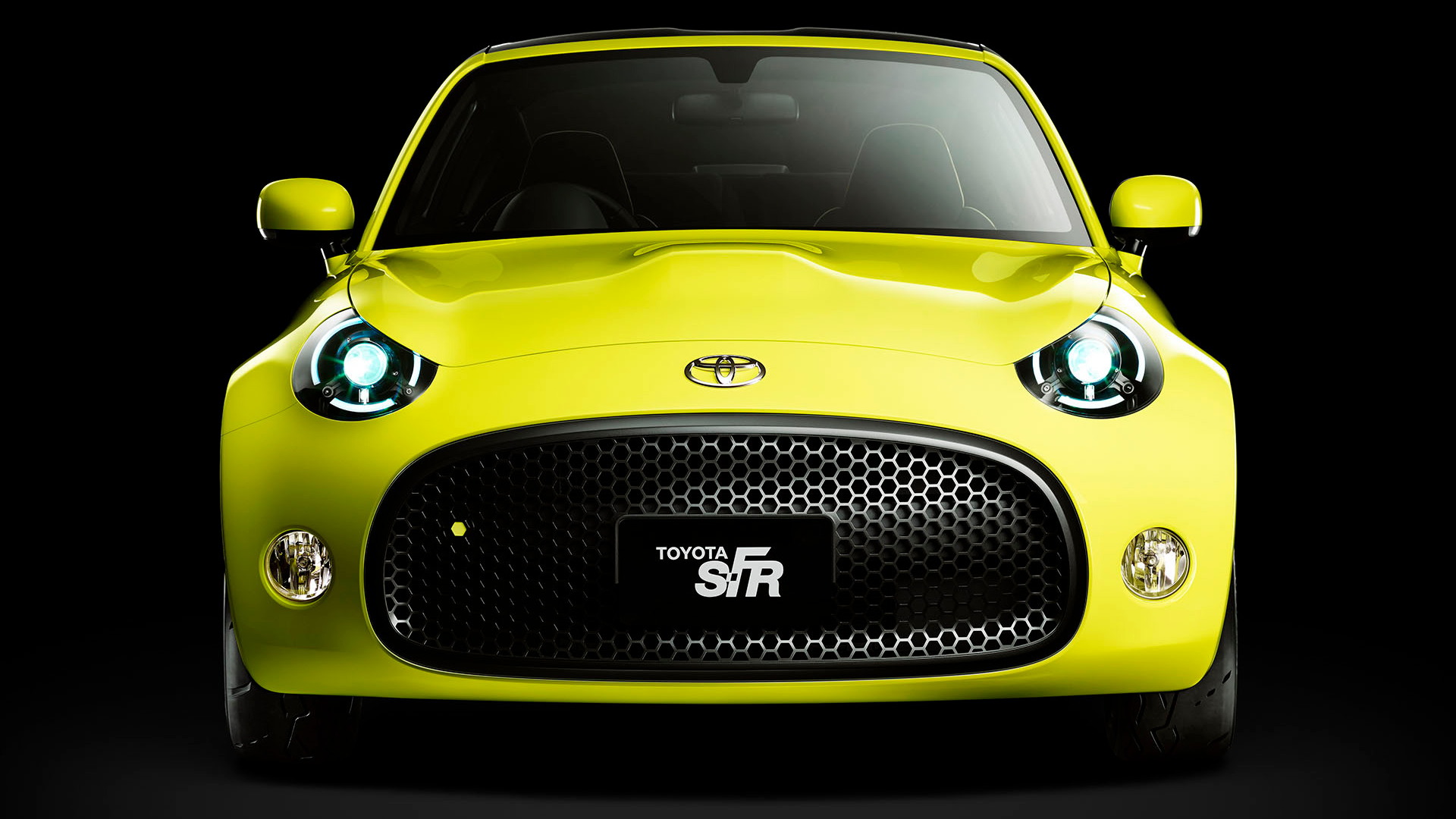 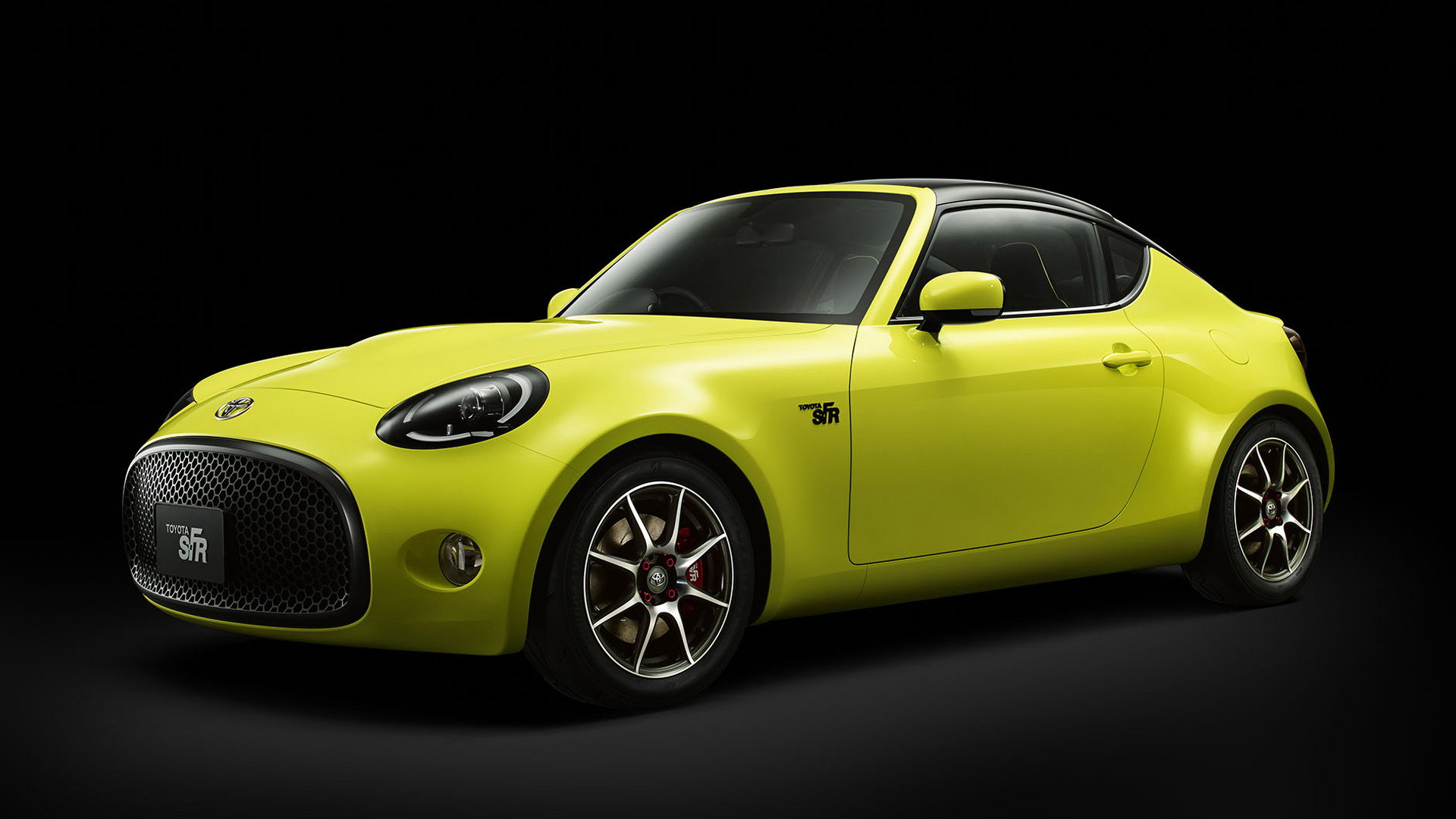 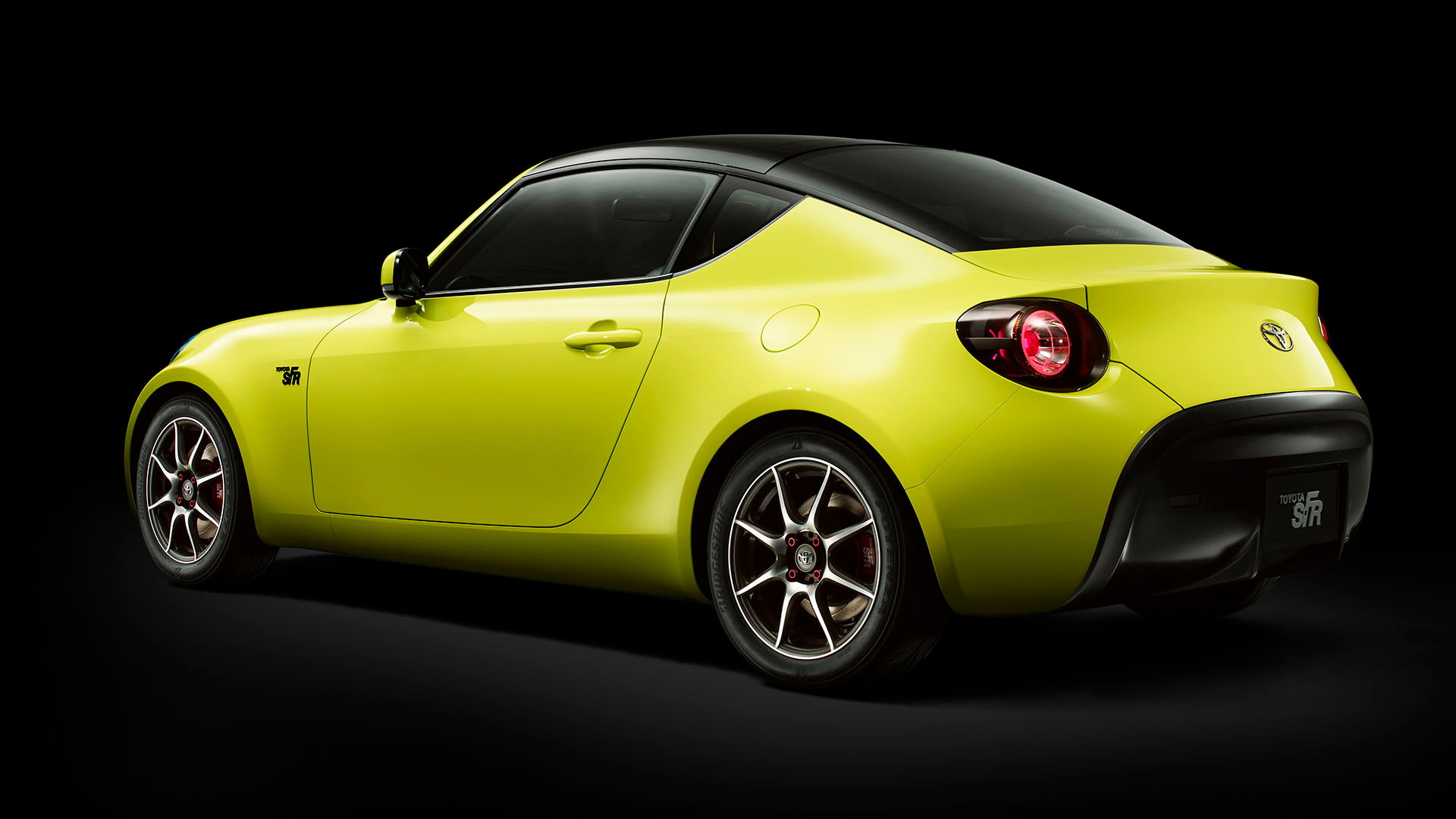 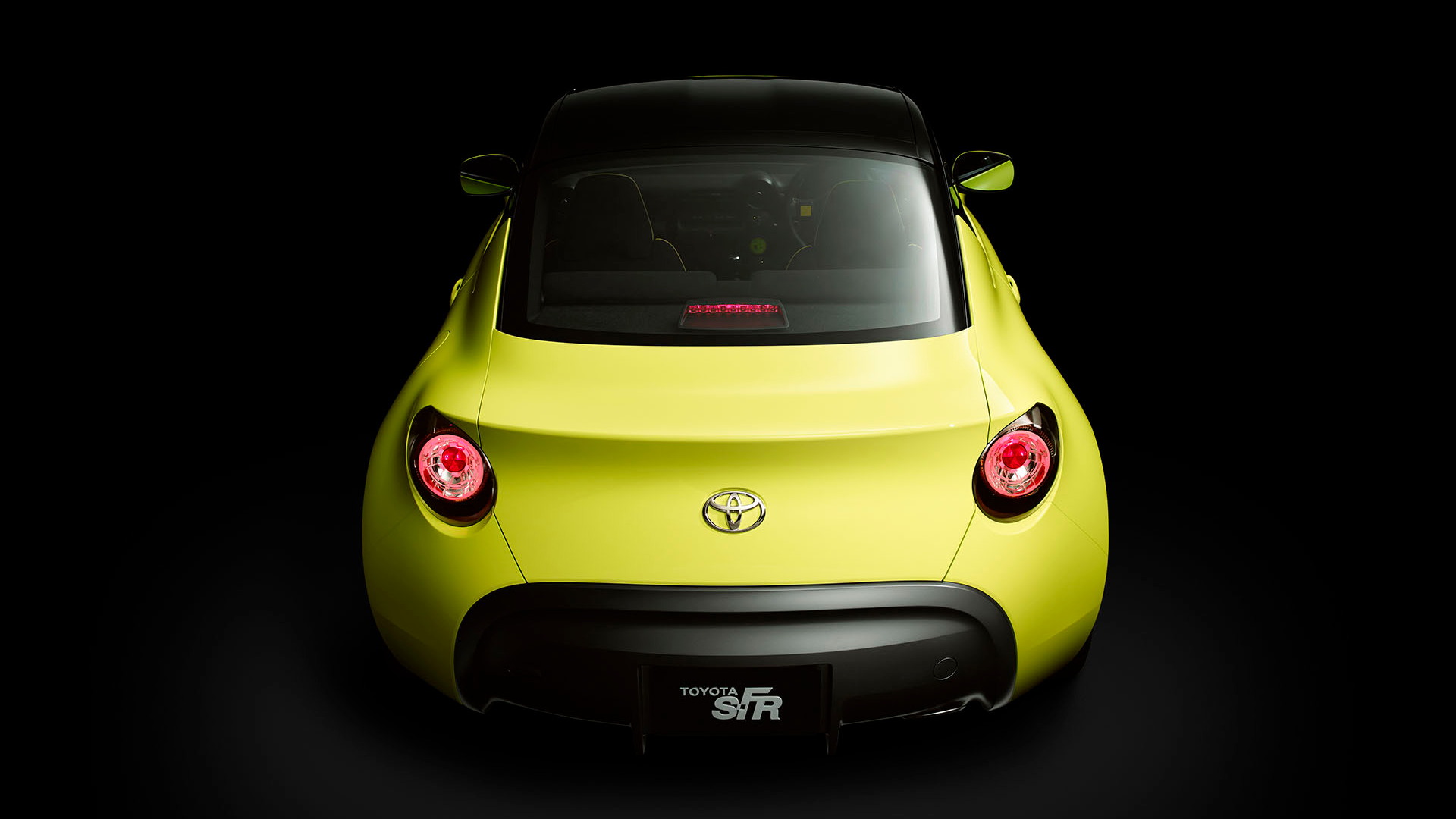 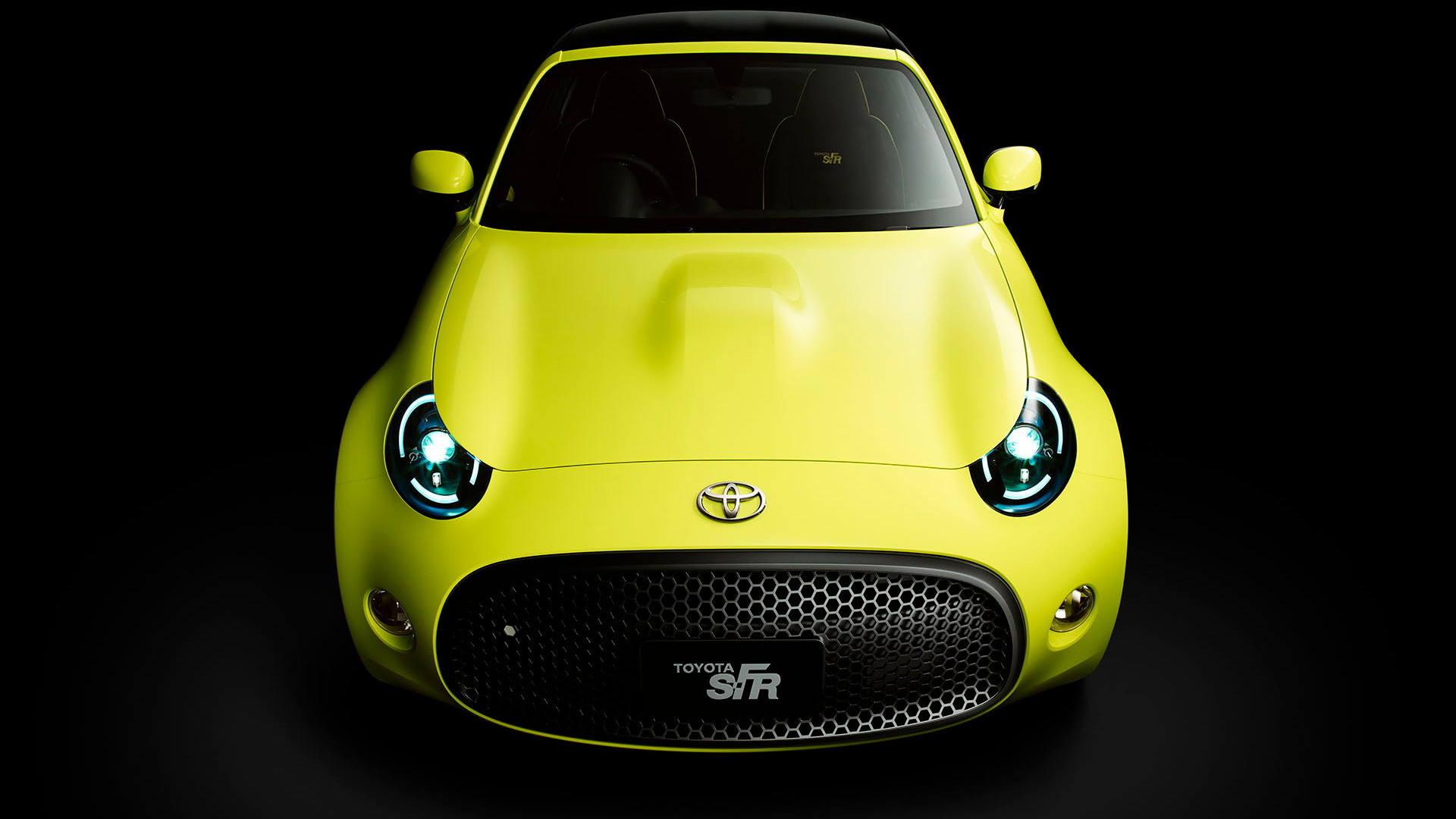 Toyota worked with Subaru to give the world the FR-S/GT-86, and the idea clearly helped spur a desire for more sporting vehicles in the automaker's lineup. Competition from Mazda with the new MX-5 could also be putting pressure on the brand to make its next sports car light, inexpensive, and a proponent of the slow-car-fast philosophy. It's just a concept right now and it's called the S-FR, but word is that Toyota wants to bring it to life. So much so, in fact, that a new forum dedicated to the vehicle recently received some leaked specs.

According to SFRforums, the compact coupe will receive motivation courtesy of a revised version of the 1.5-liter engine offered in the Japanese market Corolla. It will be good for nearly 130 horsepower and almost 110 pound-feet of torque. The leaked information only lists a six-speed manual gearbox at this time, so consider the car a dedicated enthusiast special.

The leaked specs indicate the S-FR will barely register at the automotive scale with a reported curb weight of just 2,160 pounds. In the chassis department, Toyota is going with a front-strut suspension setup while the rear gets a dual-wishbone design. Toyota is also planning an aggressive pricing strategy. The goal is to undercut Mazda's MX-5 pricing by $10K. Keep in mind, however, that all of this information is based on a Japanese market vehicle. Powertrain info and pricing could easily change if the vehicle were to come to the U.S. market.

We're quite happy with all of these numbers, though, and we hope the car comes to our shore exactly as it supposedly will for Japan. We'll take ours in white with black trim, and we'd like to know if you can get pop-up headlights as an option.